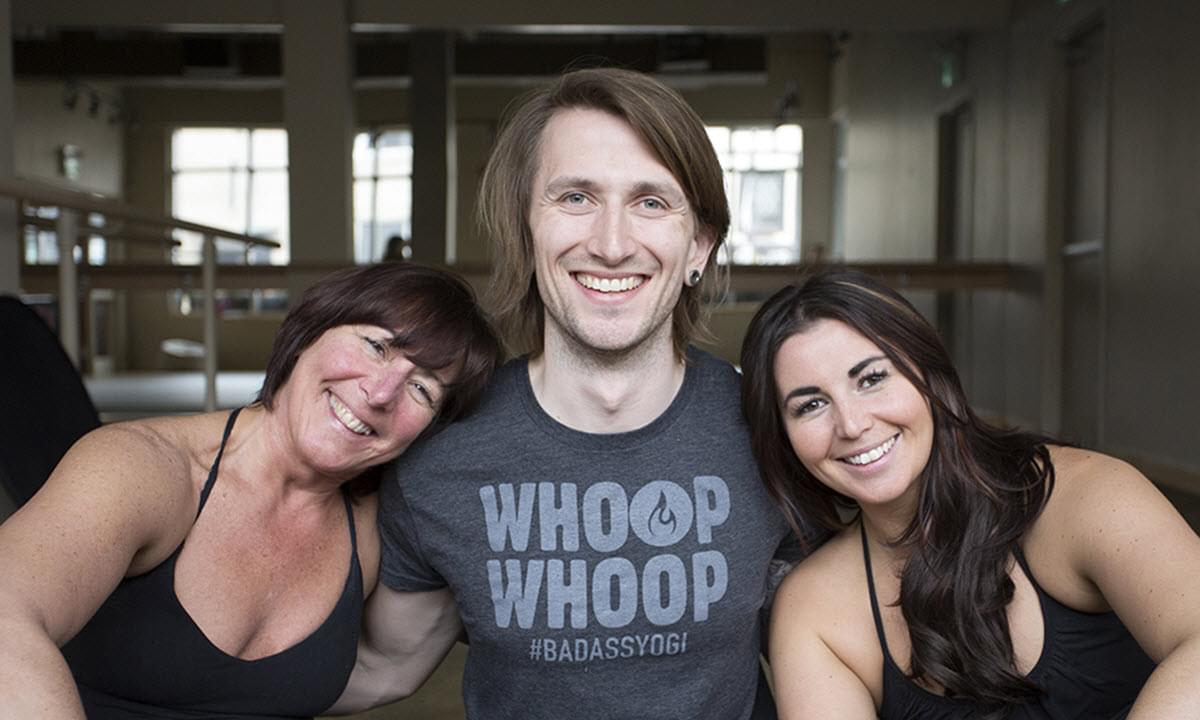 Markus Schneider is no stranger to making life-altering changes. This year, he quit his longtime job as a general machinist shaping metal in a custom machine shop to focus on a new career reshaping bodies and minds as a co-owner of a yoga studio in Brantford, Ont.

As if that wasn’t enough change, the 30-year-old also decided last December to become a vegetarian. Unlike many who remove animal products from their diet, he didn’t do it as a way to get healthier or for moral reasons.

Instead, ecological concerns sparked his second significant life change over the past year.

“The big deciding factor for me was the environmental impact of raising animals, specifically the amount of crops that go to feeding animals and the amount of land space that the animals themselves take up,” says Schneider.

“I don’t think it is sustainable in our world to be eating nearly as much meat as we do and so I just decided to cut back myself.”

Adopting a vegetarian diet mainly meant cutting out chicken and beef from his diet – he would not be considered a vegan because he still eats cheese on rare occasions. Schneider says he has appreciated the health benefits that go along with the change, however.

“It seems that I am digesting food a lot more quickly, which puts less strain on my abdomen and my digestive system in general,” he says. He also does not have the groggy feeling after dinner that he often did in his meat-eating days.

Schneider is laid back and thoughtful, unsurprising traits for someone who has wholeheartedly embraced the yoga lifestyle. His passion for vegetarianism, though, is not evangelical: he will explain why he dropped meat from his diet, but doesn’t believe that it is his place to convert anyone.

He believes that adopting vegetarianism is a personal decision that has to be made for the right reasons and will likely be a gradual change rather than a snap decision.

“For years, I recognized that eating meat had an impact, but I wasn’t ready at that point. I think that people need to be ready to make a lifestyle decision like that for themselves. If you do it for somebody else, it is not a motivator that will last.”

Schneider advises anyone interested in switching to the vegetarian lifestyle to do their own research on the potential benefits, “so that you can go into a decision that brings you joy, versus doing it out of guilt. I think like everything else, if you do it with the right motivation, then it is just an easy decision.”

Now, 10 months into his new vegetarian life, he doesn’t crave meat when walking by restaurants or when neighbours are grilling the stuff on their barbecues. Quite the opposite, in fact, when it comes to chicken.

“One thing I realized is that there is not a lot of flavor in chicken and I didn’t realize that until I started cutting it out of my diet and saw that there was really nothing to miss,” he says.

Beef is a different story. “Craving wouldn’t be the right word, [but] I remember the smell of it and it is a good memory I guess.”

But despite that good memory, Schneider doesn’t feel like he’s missing out.

“[I] like to barbecue portobello mushrooms and some vegetables, because that is pretty delicious too, in its own way.”