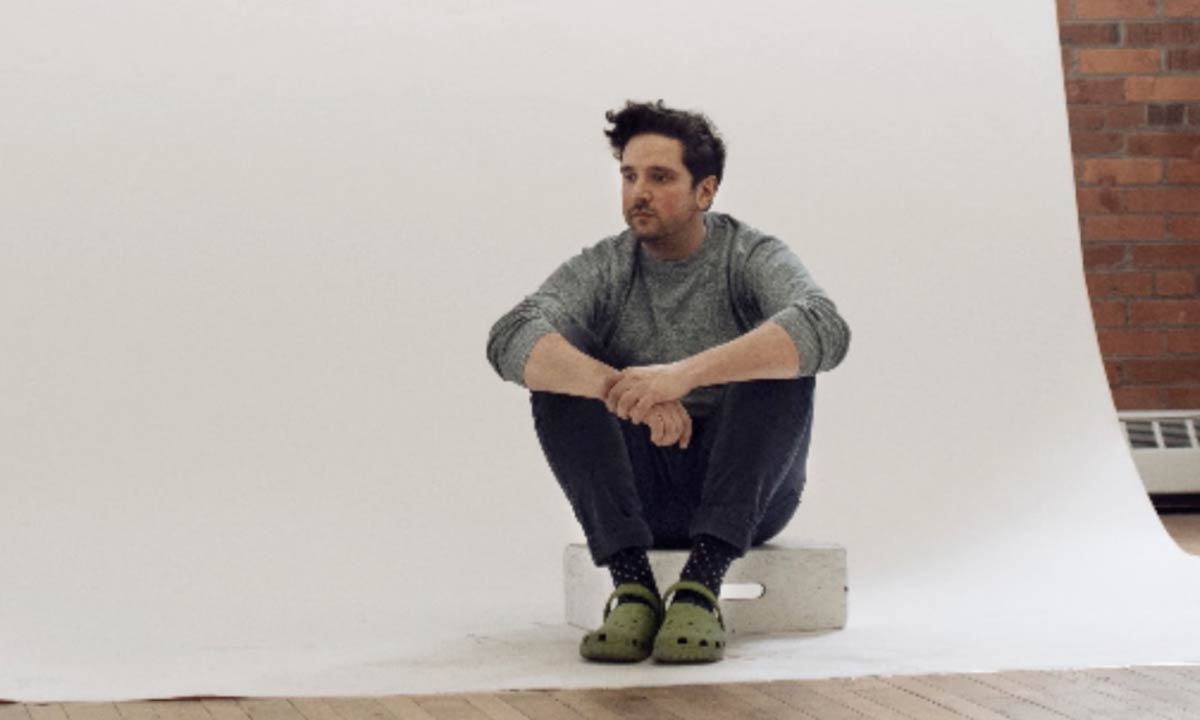 Open share menuClose share menu
Like many of us, photographer Max Rosenstein had started to feel a little stir crazy. As he searched for a creative outlet, he came upon the idea to photograph people in isolation (his and theirs). The result is a series that captures real human emotions during surreal times.

RBC client Max Rosenstein is the kind of artist who needs to stay productive and creative. One day while alone in his studio, he decided to take his own portrait, to capture his isolation in the near-empty building. He then captured a shot of a fellow photographer from the parking lot and his girlfriend at home, and that’s when the wheels started turning.

Rosenstein found that capturing images in isolation could create connection and a shared story between people. His series of isolation photographs began to take shape as he photographed friends and neighbours who were sheltering at home.

Asked if his friends generally accept his request to photograph them, he says they typically agree. “I photograph people in condo buildings and they may be on the 10th floor. I’m in the parking lot and we’re talking back and forth by phone. Even if you’re not talking face to face, you can see their face and have a conversation with them. It gives an element of human interaction most people don’t have right now.” He also admits that the social interaction and creative release is keeping him positive. “Being able to see someone, even from twenty feet away… I get some sanity out of it. It’s an excuse to stay creative. Otherwise you’re just sitting and waiting for things to finish,” he says of his project.

And the response has been overwhelmingly positive. The families and individuals he has been photographing have been very appreciative of both the experience and the photos he has given to them, free or charge. “Just the idea of seeing other people in the same boat provides comfort to people who are alone or afraid,” he says.

But as much as it’s an escape for someone to have their picture taken, Rosenstein reveals that it’s an escape for him as well. “I can look back at these photos and think about the conversations I had.” For him, recording the moment is more about the people than it is about the circumstances. And the authenticity that comes with photographing at a distance is an added reward. “I like getting what I’m going to get,” he says of the genuine, improvised nature of his shots.

Hear how Max Rosenstein’s Isolation Series began, and how it has evolved into a project of human connection that shows people that although they are isolated, they are far from alone.

RBC clients across the country have been stepping up to face the COVID-19 crisis with courage, generosity and compassion. Discover other stories of how clients are making a meaningful difference during this difficult time. #RandomActsOfCanadian 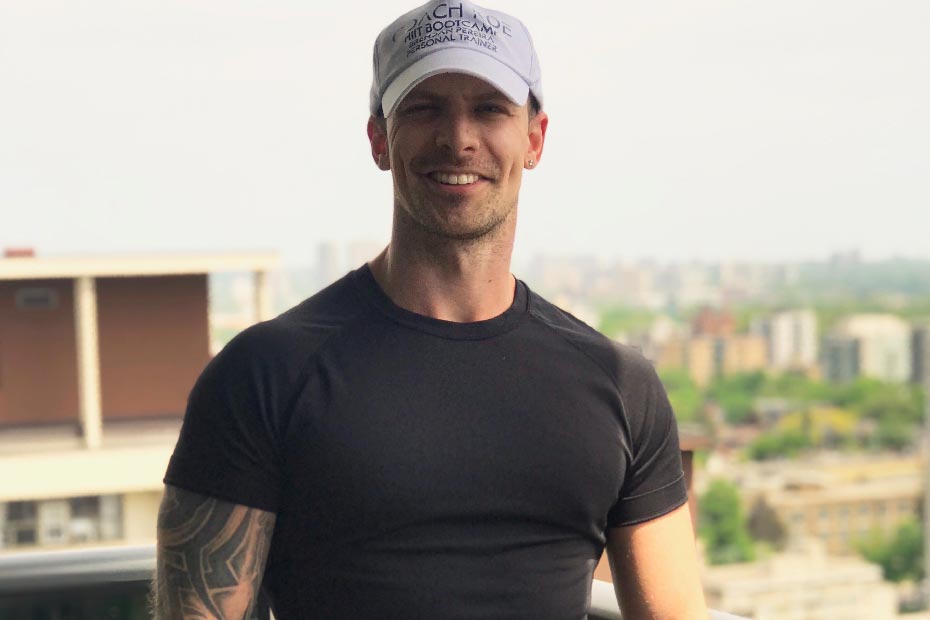 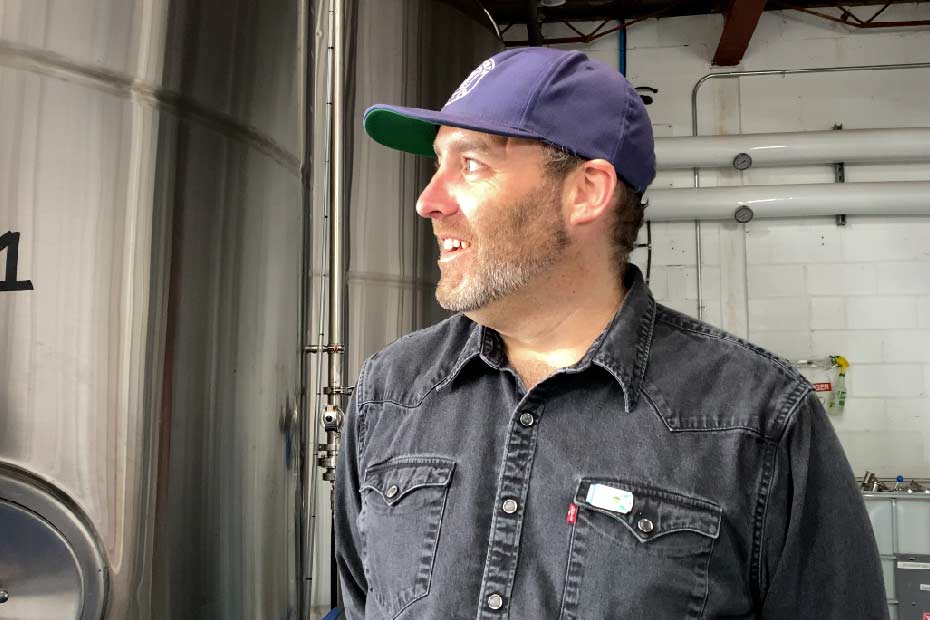 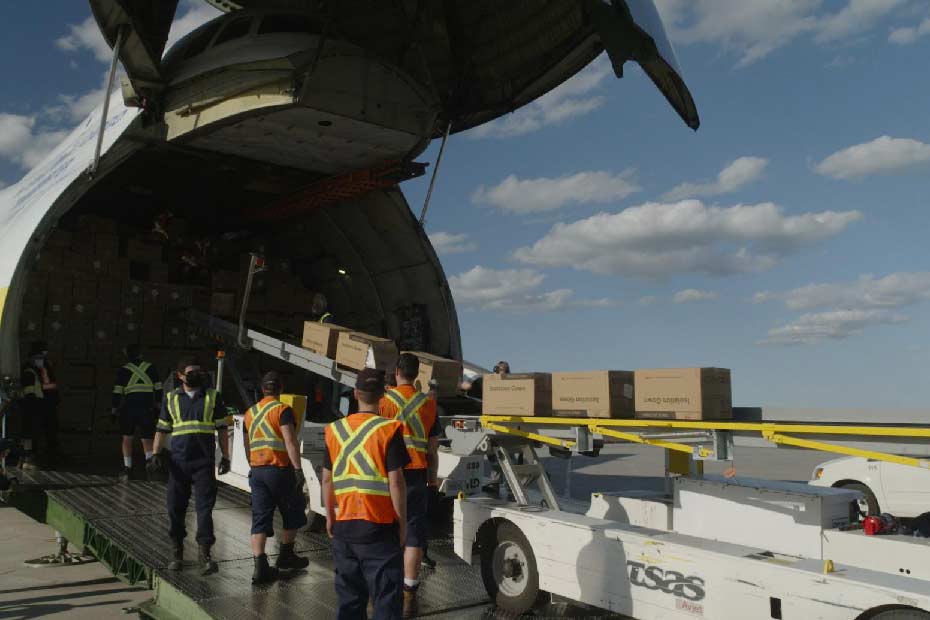 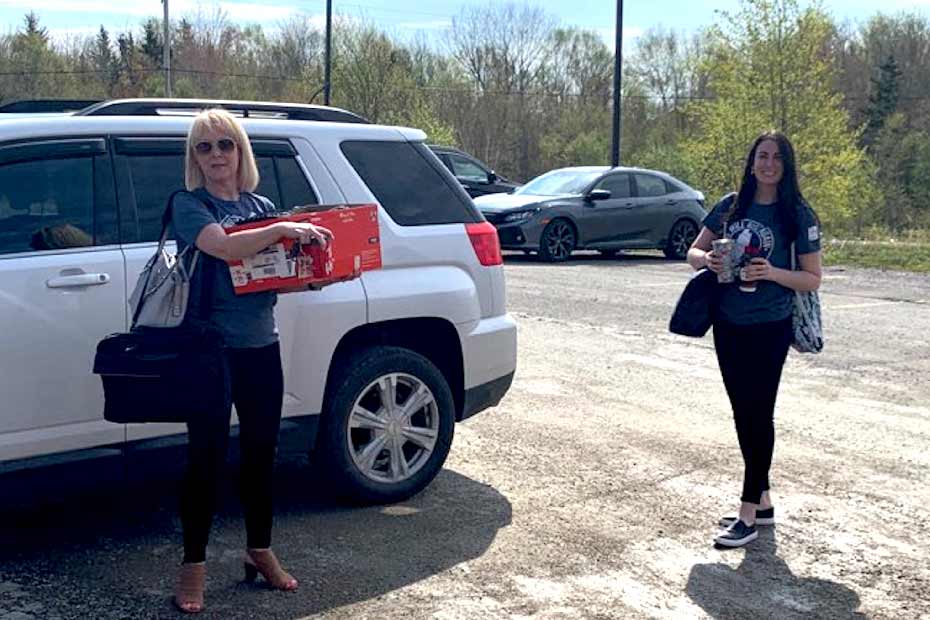 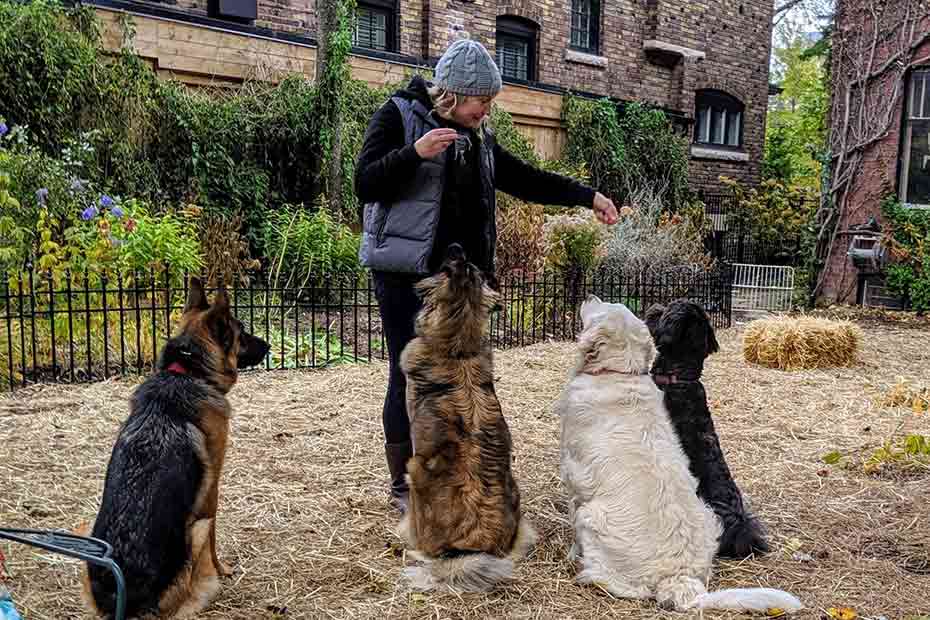 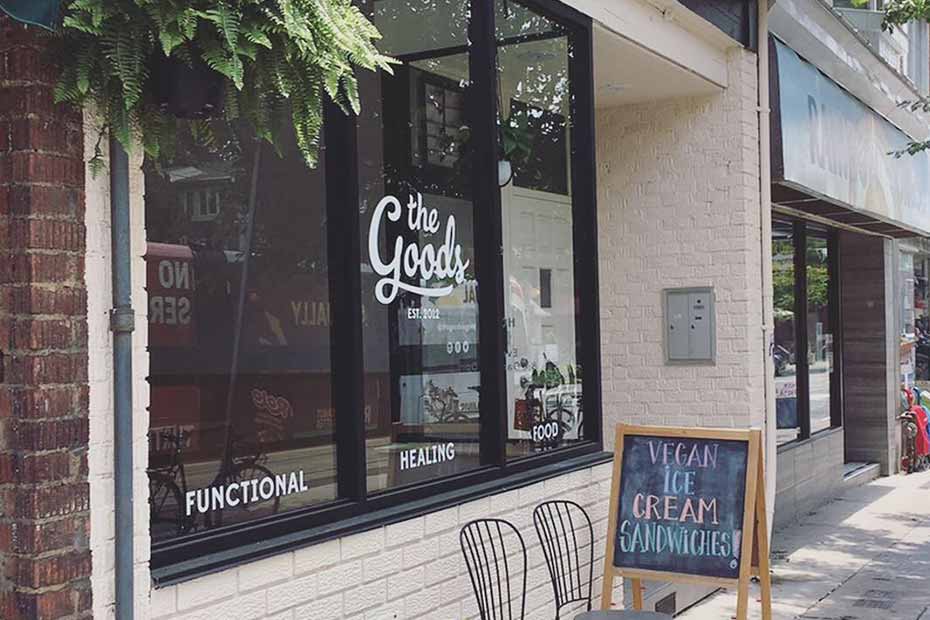 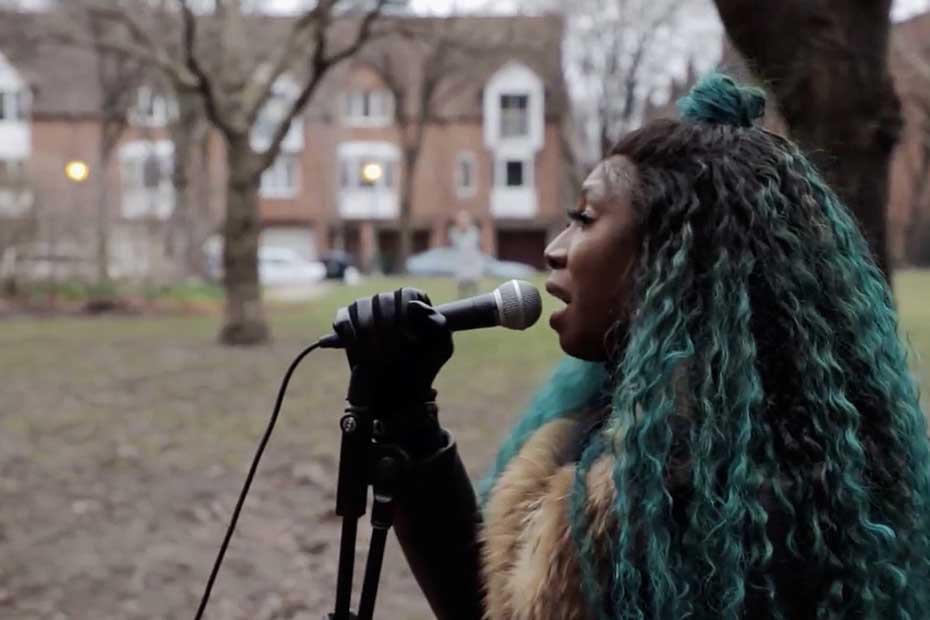 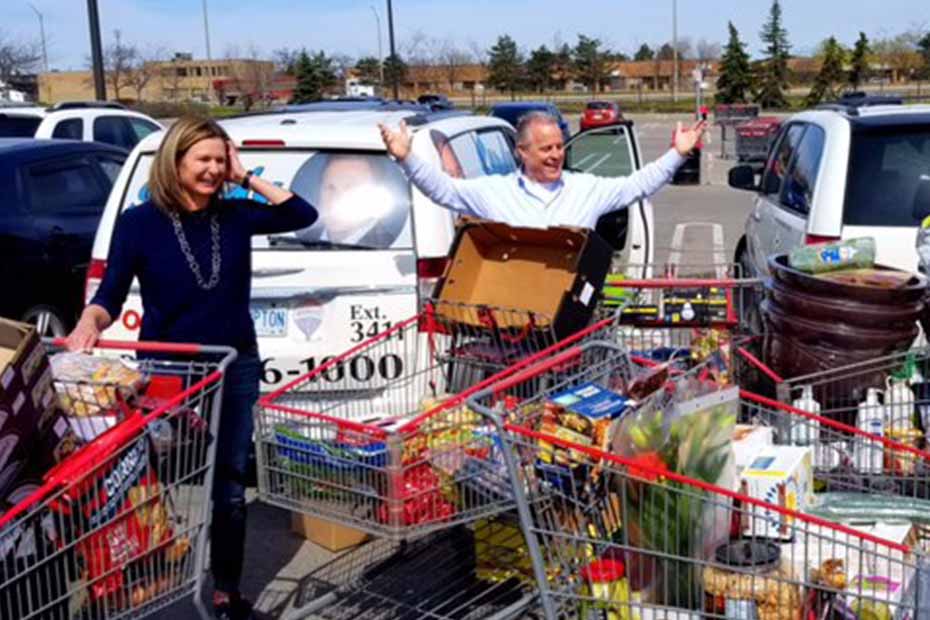 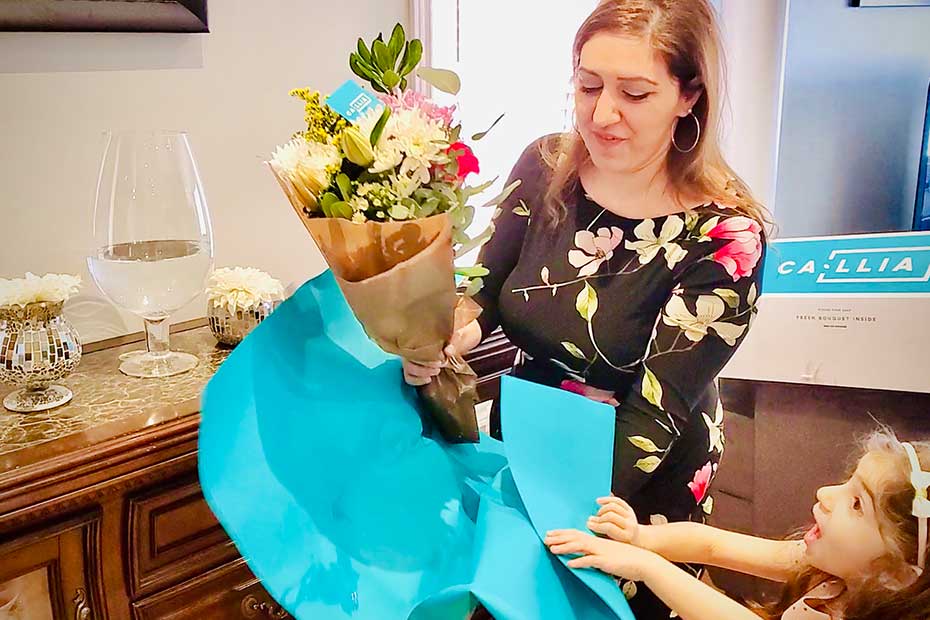 My 'Welcome to Canada' Story: Thanaa Ahmed from Syria to St. John's