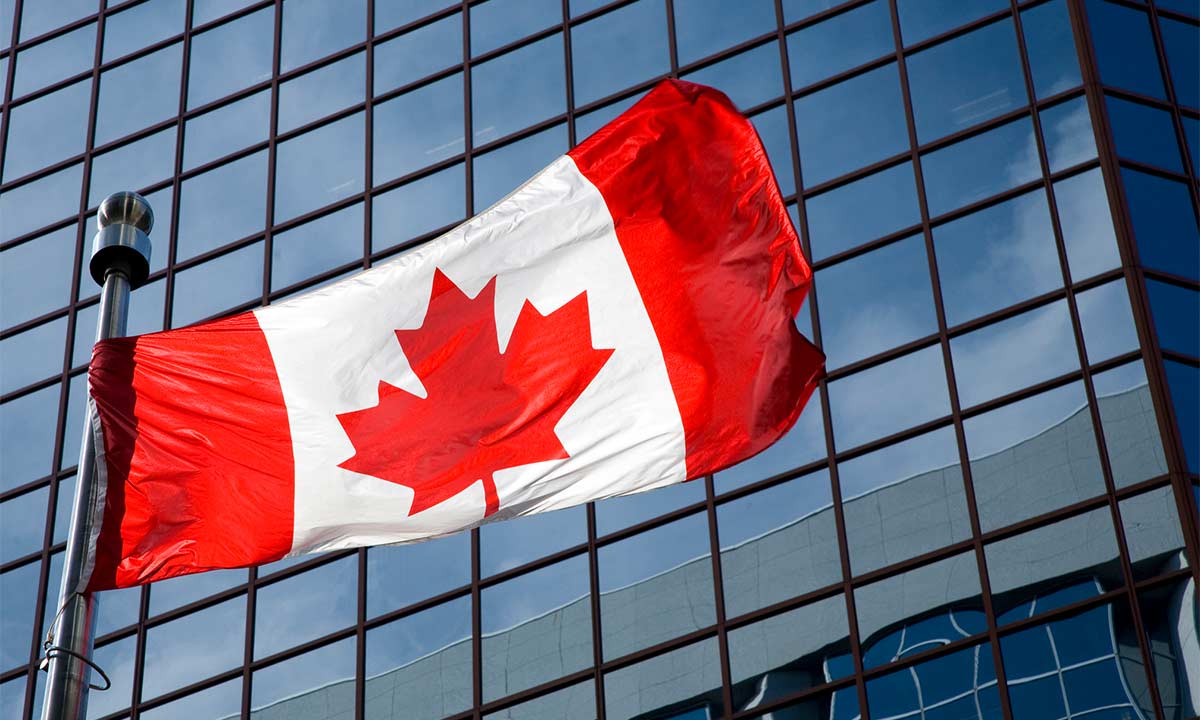 Open share menuClose share menu
With temperatures rising, our wanderlust is also at an all-time high. RBC Direct Investing clients make the case for Canadians to dedicate at least a portion of our saved up travel dollars to exploring the Great White North.

The views and opinions expressed in this publication are those of the writer. This article is for your general interest and does not necessarily reflect the views and opinions of RBC Direct Investing. Furthermore, the products, services and securities referred to in this publication are only available in Canada and other jurisdictions where they may be legally offered for sale. If you are not currently resident of Canada, you should not access the information available on the RBC Direct Investing website.

Grandkids Studying in the U.S? 3 Steps to Consider. 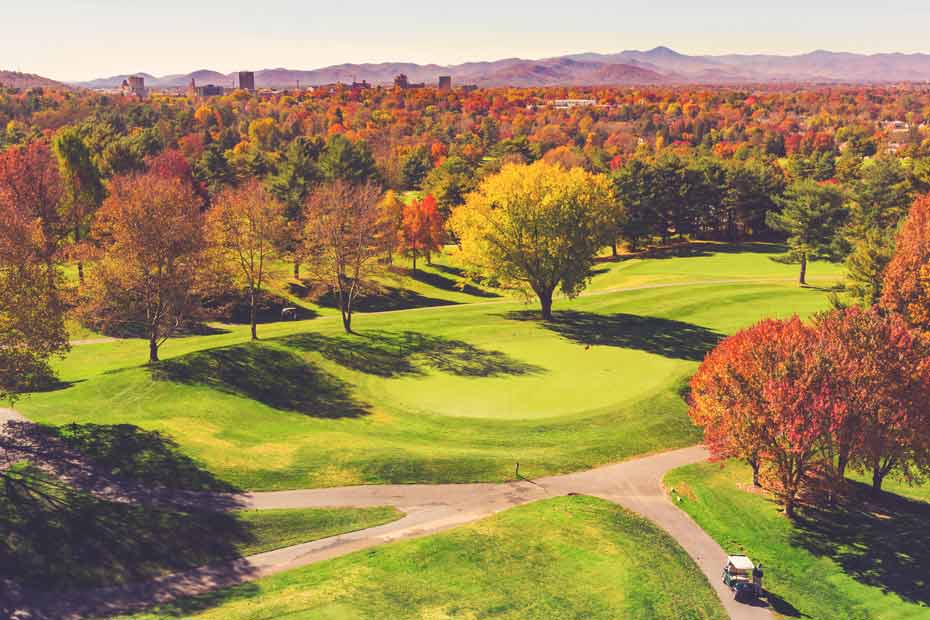 Donald Ross: The Michelangelo of Golf 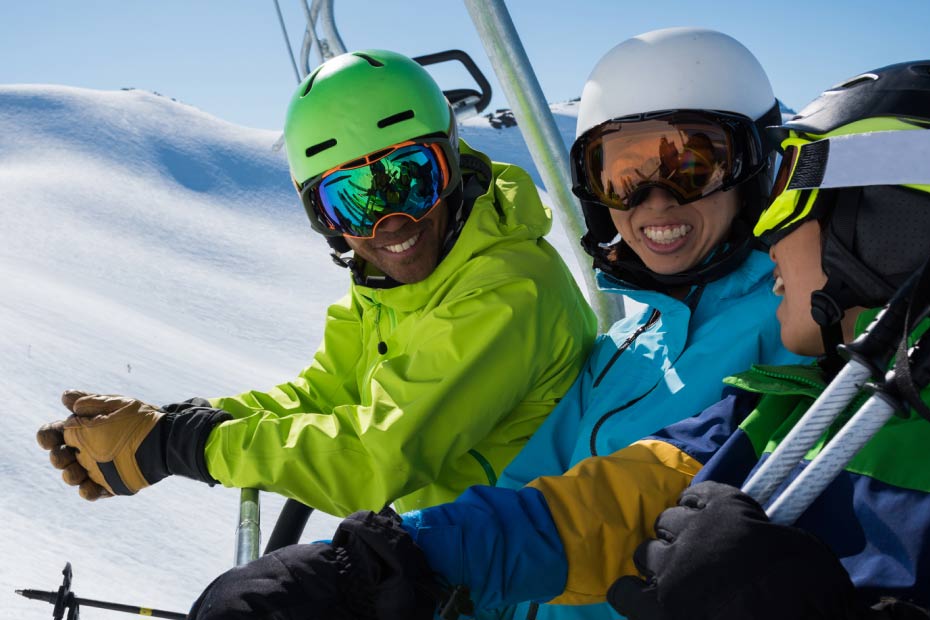 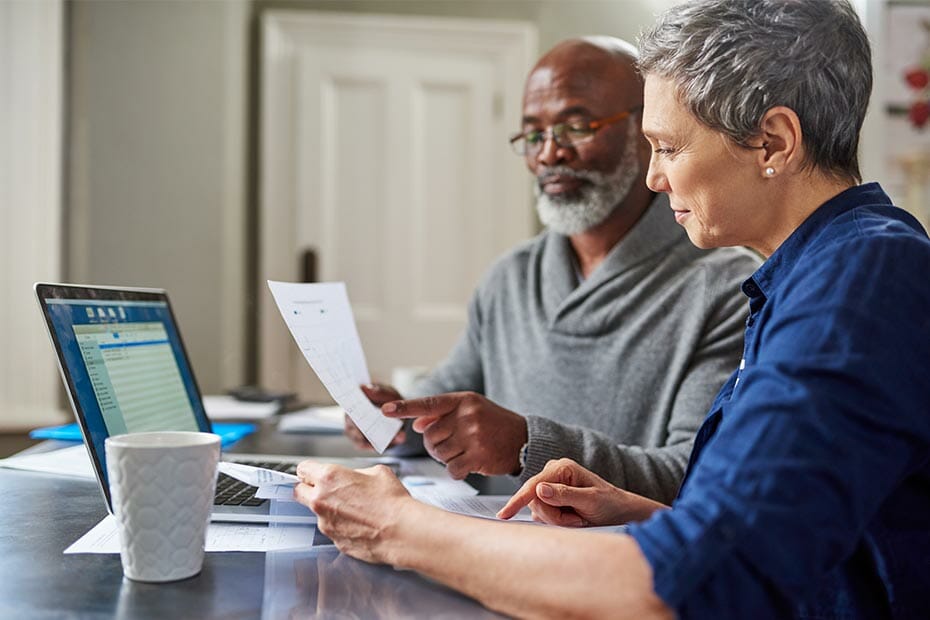 How to Recognize and Prevent Financial Elder Abuse