The city’s compact layout and clusters of restaurants, shops and bars make it easy to navigate and explore by foot. After touring Vieux-Québec’s cobblestone streets and historic stone houses by day, you can head to its hip nightlife neighborhoods, including Saint-Roch, Saint-Sauveur and rue Saint-Jean for a few rounds of locally brewed beers paired with hearty snacks and dishes, including, of course, poutine.

La Barberie, a co-operatively owned brewpub on the edge of artsy Saint-Roch, has been brewing beer since 1997. Locals love its lush patio and extensive beer list, with eclectic styles including a lime and raspberry pale ale and blackberry wheat ale served alongside more traditional takes, like an organic blonde ale and an imperial stout. While they don’t serve food, your bartender can provide you with takeout menus from nearby restaurants for a bring-your-own option. 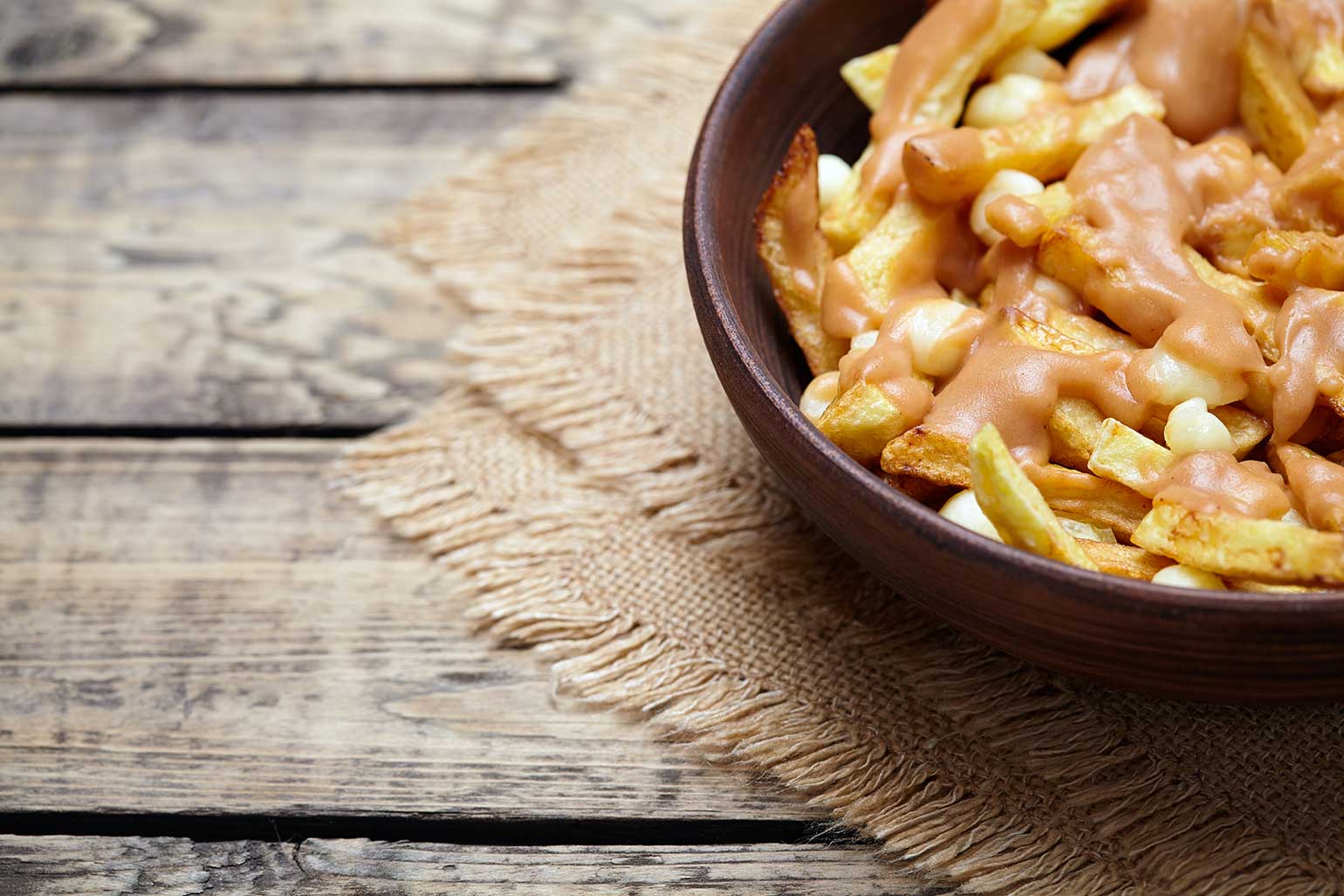 Modern brewpub La Korrigane in the heart of Saint-Roch has an equally pleasant patio on which you can try one of their favourites, the Kraken IPA, paired with poutine or chili “à la bière” (made with beer), a Highland beer burger or housemade chips. Noctem Artisan Brasseurs, less than a 5 minute walk away, brews classic styles like saisons and stouts to go with a fairly decadent food menu with sausages, terrines and mac ‘n’ cheese.

Newcomer Brasserie Griendel opened in the up-and-coming Saint-Sauveur district in autumn of 2015 . The airy and spacious brewpub features 24 draft lines, including beers brewed on site like the 4.5% ABV St-So bitter, plus cider, kombucha and gluten-free beer options. Food is given equal attention here, with gourmet poutine, charcuterie, and tartare dishes that rotate seasonally. 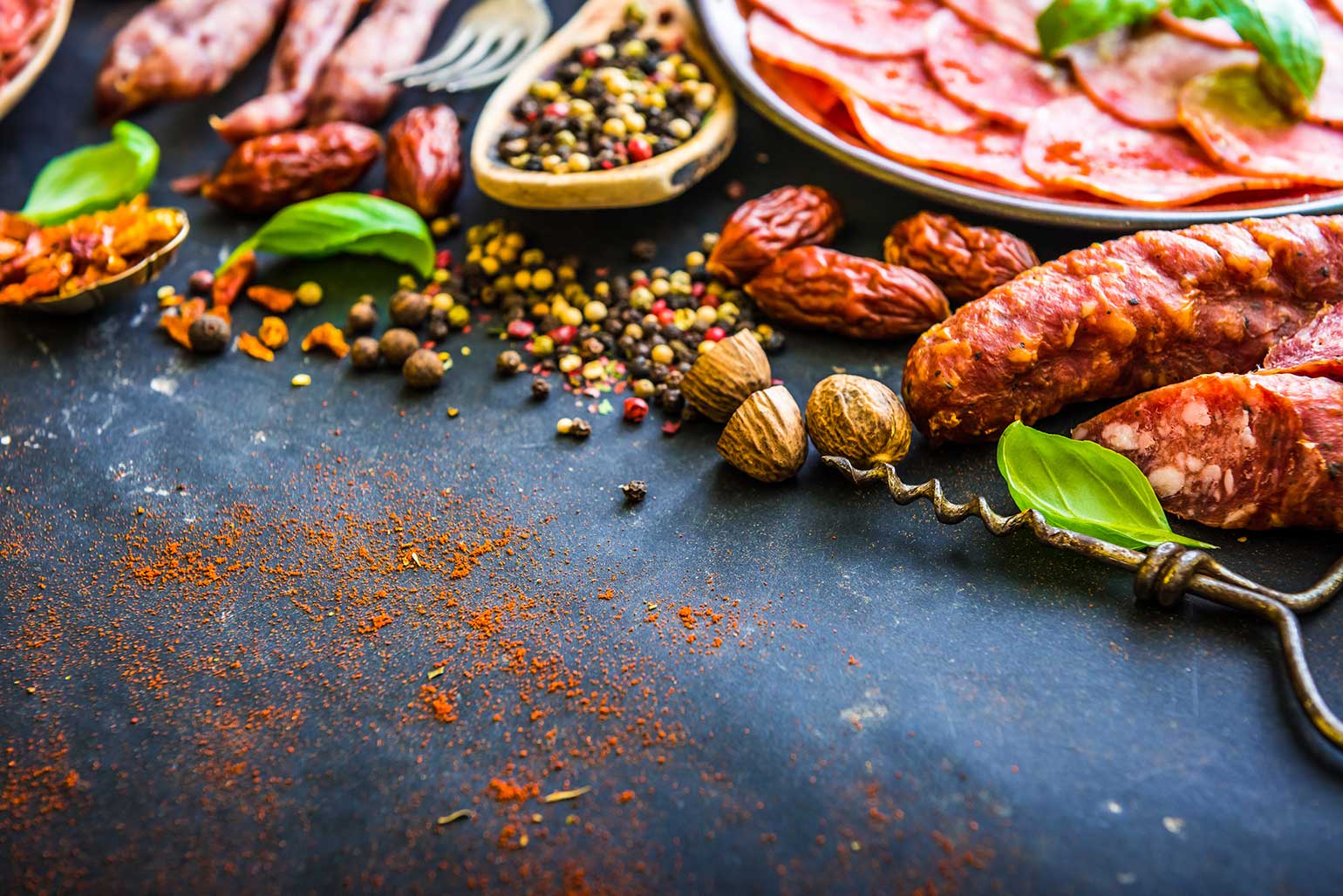 Rue Saint-Jean, one of the city’s main streets lined with shops, restaurants and cafes, also features a cluster of laidback bars with local craft beers on tap. Starting from the east end, there’s Bar Le Sacrilège, a snug and low-lit bar with church pews for booths and live music at night. A stone’s throw away, Le Projet is a lively gastropub in an elegant space with touches like lofty embossed ceilings. You’ll find a menu of well-executed gastropub mainstays, including its famous fish ‘n’ chips, a full range of Québec-brewed beers on tap and knowledgeable servers who are eager to talk about them.

To close out the night, head to the west end of Rue Saint-Jean to punk dive Bateau de Nuit. The nautically themed bar has live music and karaoke nights and a rotating lineup of interesting beers from favourites like Trou du Diable and Dieu du Ciel, perfect for a nightcap. 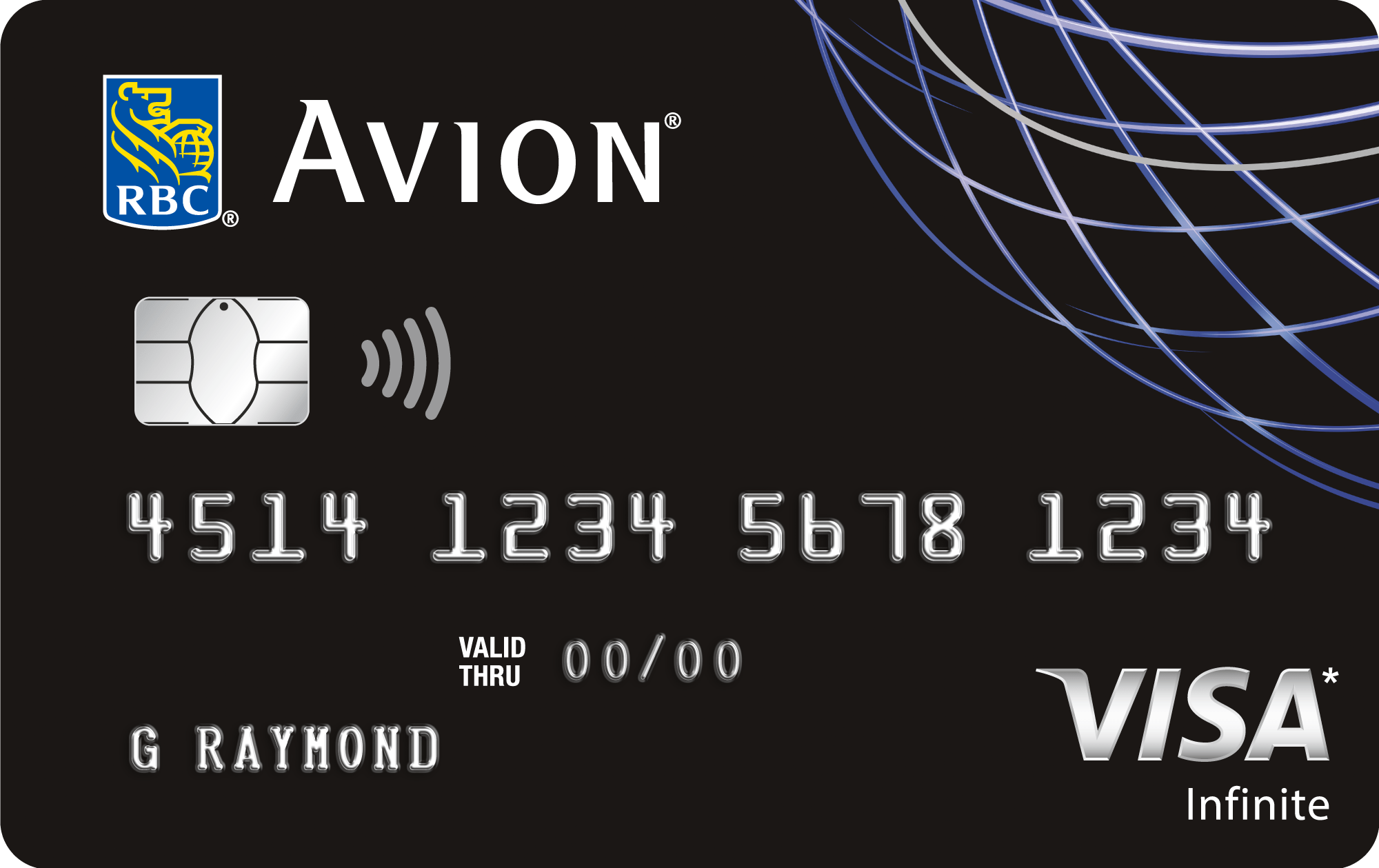 Heather Vandenengel is a freelance travel and lifestyle journalist based in Montreal, Quebec. 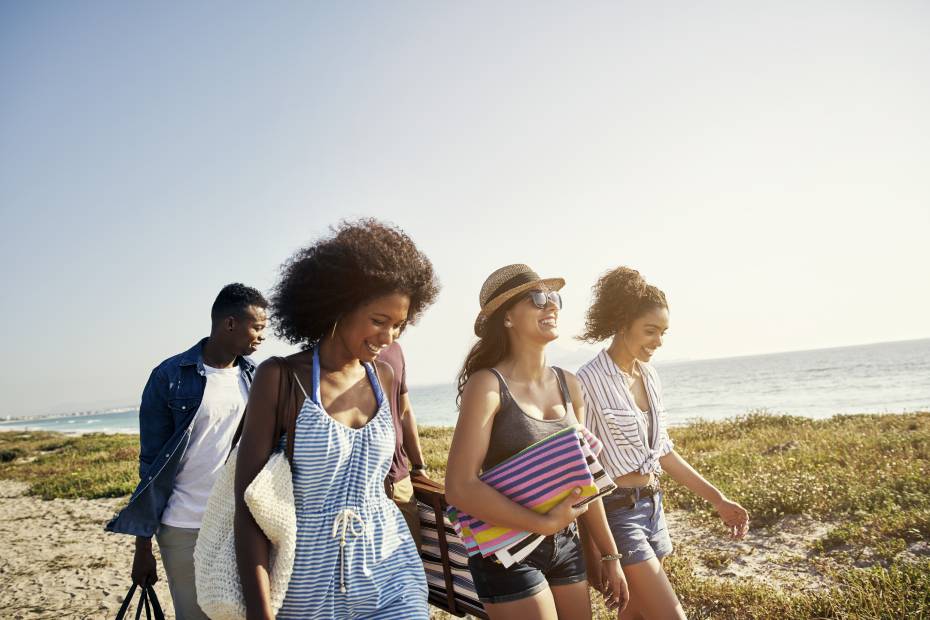