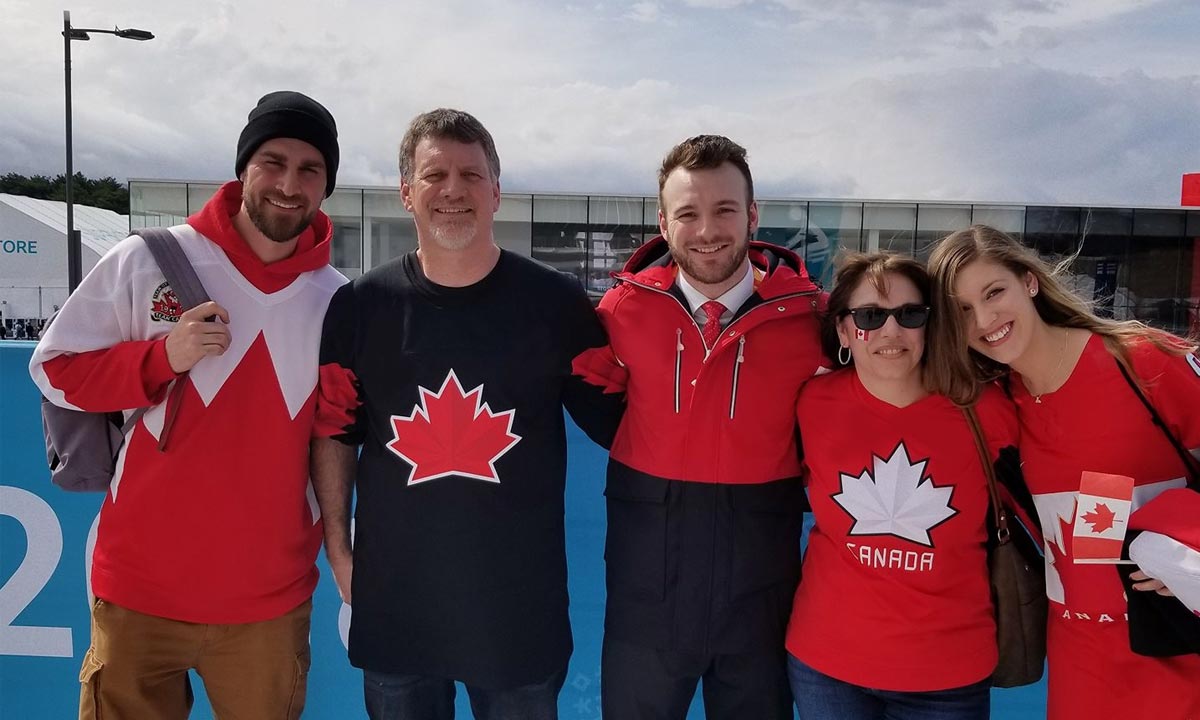 Open share menuClose share menu
It's possible to build a happier, healthier life for yourself, and mental attitude as a big part of success, says Para athlete Tyler McGregor.

Each person encounters setbacks in life, and athletes are no different. But for Ontario hockey player Tyler McGregor, the biggest setback he’s faced hasn’t been a missed goal or lost tournament. When he was 15, he was diagnosed with spindle cell sarcoma — a kind of bone cancer. To prevent the cancer from spreading, his left leg had to be amputated just above the knee. McGregor had been playing at the AAA level at the time he received his devastating diagnosis. It looked like his hockey career might be over.

A year later, McGregor was back on the ice — this time playing sledge hockey. By age 18, he was playing for Team Canada. Now 25, he’s played in two Paralympics. He’s helped captain the national team. He’s doing amazingly well — in hockey, and in life. And he credits his mental attitude as a big part of his success.

Here are McGregor’s tips on building resilience for a happier, healthier lifestyle.

Identify what makes you happy.

When Team Canada went home with silver at the 2018 Winter Paralympics, McGregor was crushed. His whole life leading up to the games had been focused on winning the gold medal for Team Canada.

When the games were over, he started sliding into negative thought patterns and behaviours.

After a few months of this, he started wondering what it actually was about hockey that made him happy. To help identify and understand what he loved about the sport — and life — he began practicing positive habits like reading regularly, practicing gratitude, and being happy in the current moment.

He soon realized he loved the work of hockey training, specifically working as part of a team and building his skills on the ice. These days, McGregor is much more intentional about training. And he’s happier as a result. 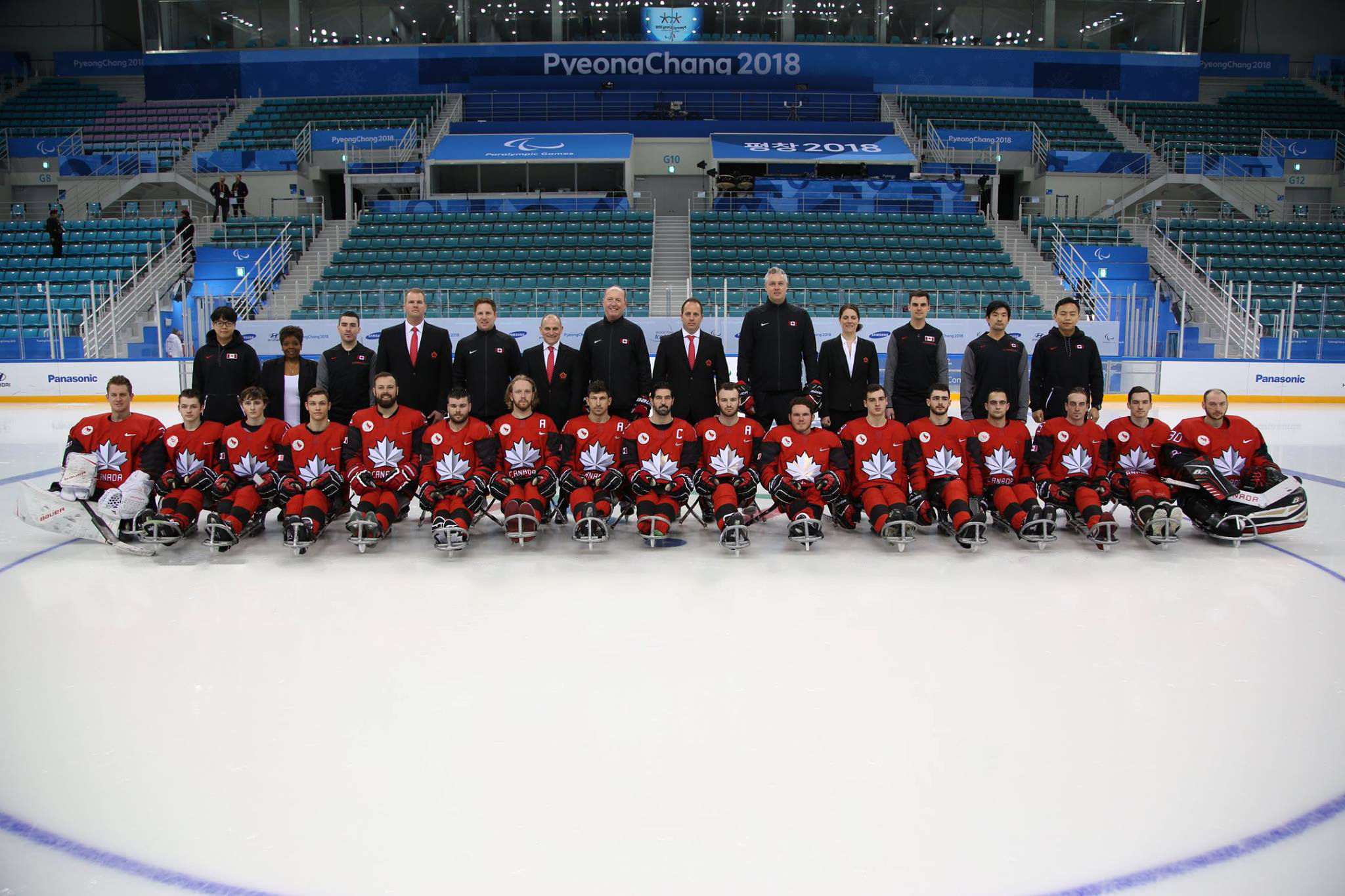 Be patient with yourself.

When McGregor first tried playing sledge hockey following his cancer treatment, the experience was frustrating. All the rules were the same as in ice hockey, but now the focus wasn’t on legwork. Everything was focused on the arms and core.

For McGregor, learning how to skate and shoot using just his arms was a massive challenge. And over the years, he’s had to train himself to become ambidextrous. Did he ever think about giving up? Never. He just continued to put in the work and be patient with himself.

Make the most of your mornings.

A book McGregor says changed his day-to-day life is Hal Elrod’s “The Miracle Morning: The 6 Habits That Will Transform Your Life Before 8AM.” It’s about starting the day off right with a healthy routine involving gentle exercise (it’s also about not hitting that snooze button).

As part of his morning routine, McGregor tries to set aside time each day to meditate.

He admits that his first few attempts a few years ago didn’t really stick. “The cloud of other people’s opinions made me stray away really trying,” he says. “And I didn’t really allow myself to feel its full benefit.”

For anyone who feels hesitant to give meditation a go, McGregor suggests trying apps like Headspace and Waking Up.

Different guided meditations work for different people. And it’s worth trying a few to see what works best for you. The most important thing, says McGregor, is to have patience. Keep at it, and you’ll start to feel its benefits. 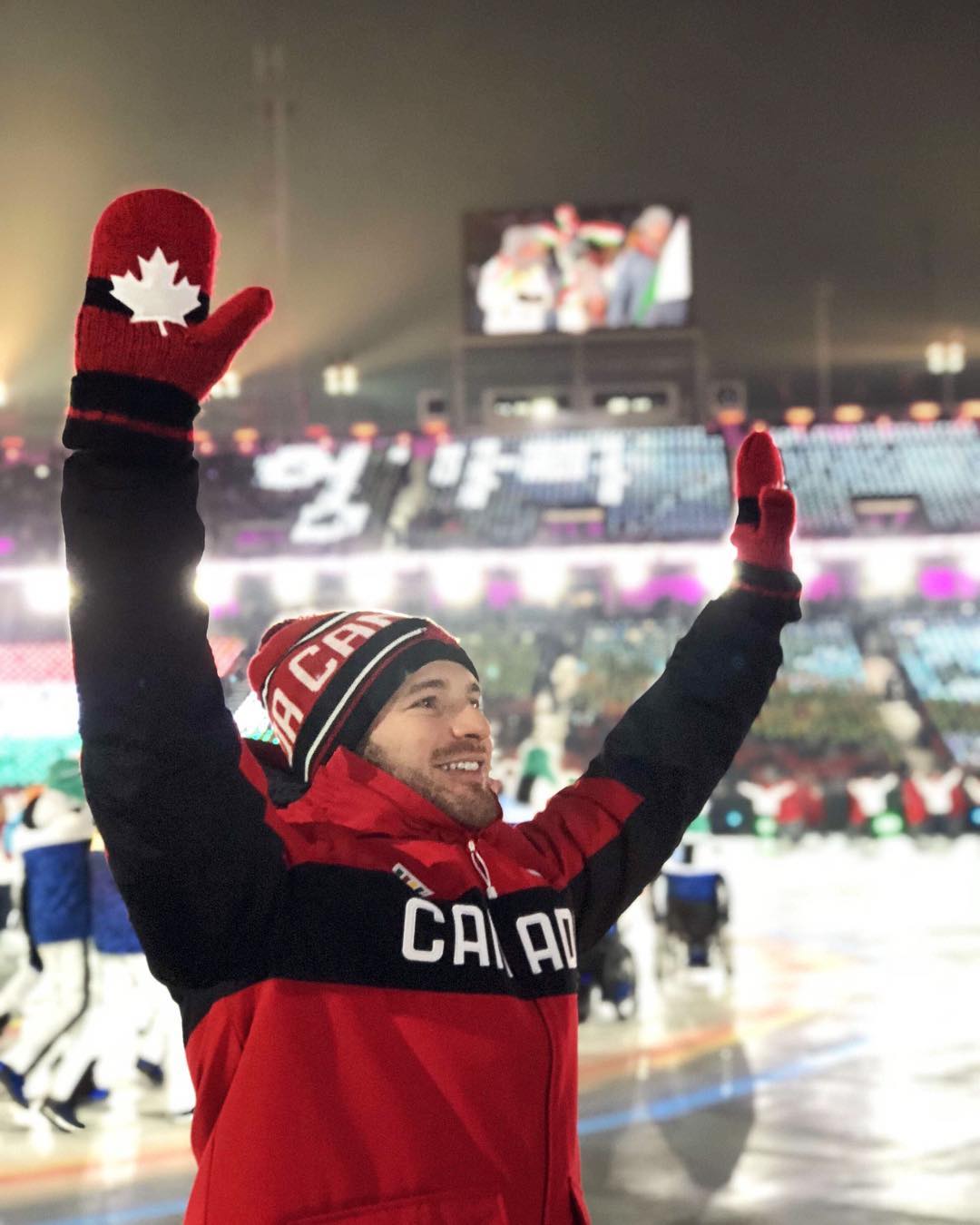 On the days when he does journal, McGregor says he feels “more conscious, more thoughtful and intentional.”

Science backs up his findings. Through brain scans performed on volunteers, a UCLA study has shown that activity in the part of the brain responsible for controlling the intensity of emotions — called the amygdala — is reduced when people write about their feelings.

“Gold medals are still very important to me,” says McGregor, “But these days it’s not the only thing that matters. There’s also my relationship with my girlfriend and my family. There’s also my new position with a non-profit organization supporting inclusive sport — I’ve really fallen in love with creating opportunity for people with physical and cognitive disabilities.”

“I was also fortunate to be selected for the RBC Olympian Program four years ago,” says Tyler. “Since then, it’s allowed me to train while also gaining work experience in a corporate environment. Now I’m better prepared for life after I retire from hockey.” 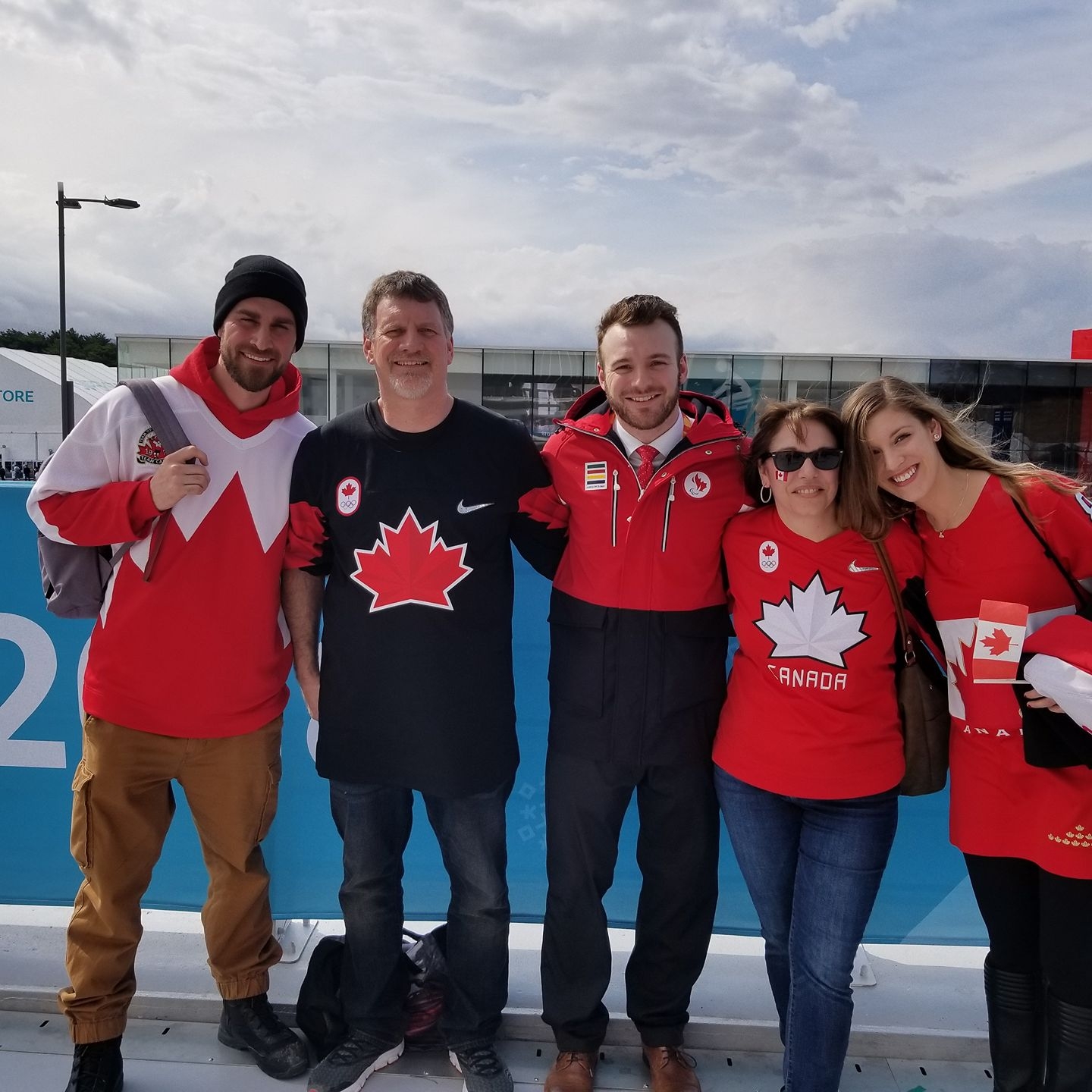 Find out more about how RBC supports Canadian athletes. 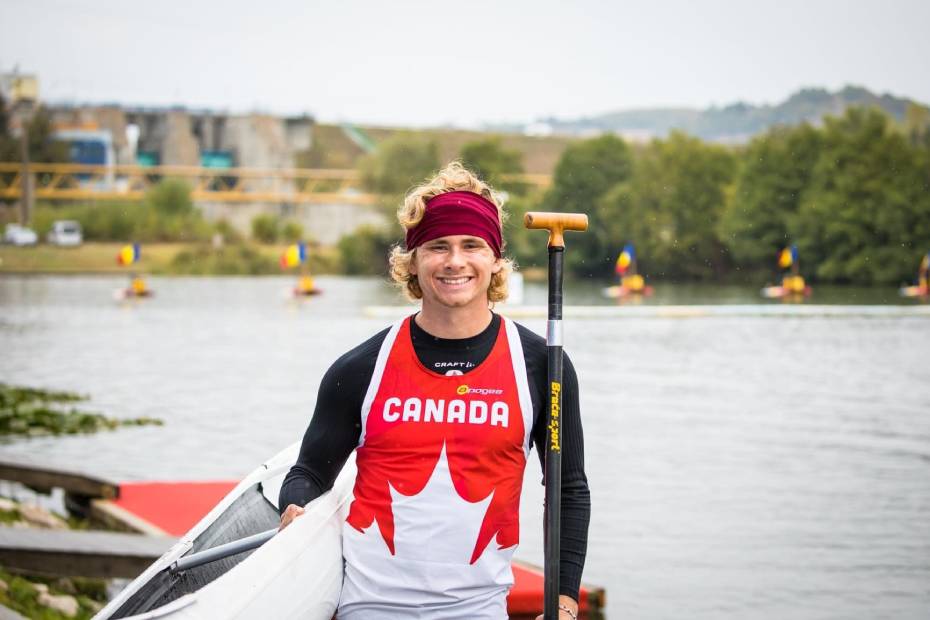 Warm Up Your Body and Mind with RBC Olympian Bret Himmelman