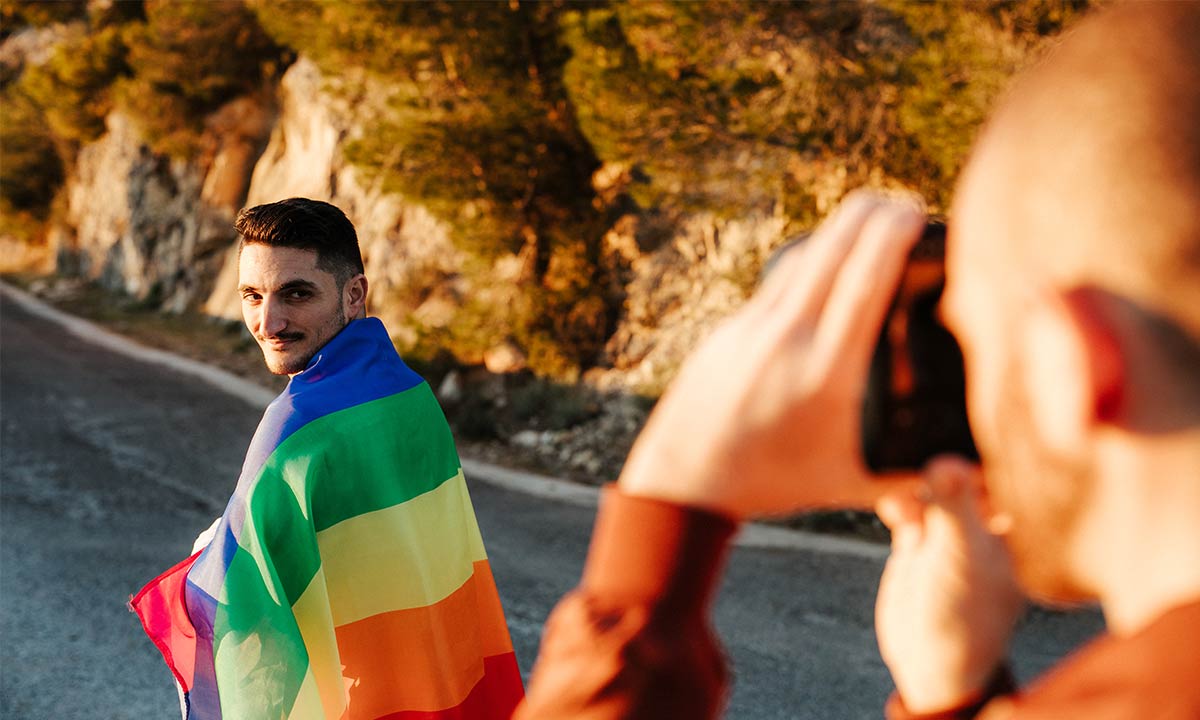 With the popularity of streaming movies at home, film festivals remain a key place for people to get together and experience stories that speak to them. For many years, film festivals like Fairy Tales, Calgary’s Queer Film Festival have brought communities together by hosting inclusive programming across the LGBT+ spectrum.

Founded in 1999, Fairy Tales is the creation of the Calgary Queer Arts Society, and is now the longest running LGBT+ film festival in Alberta. Through the years, Fairy Tales has hosted 35,000 moviegoers and over 850 films.

RBC is proud to sponsor the Fairy Tales Calgary Queer Film Festival because the arts are a vital part of creating vibrant communities focused on diversity and inclusion.

To foster conversations on social justice, diversity, inclusion, and activism, Fairy Tales also hosts panels, Q&As, talkbacks with directors, workshops, and social events. In this way the festival organisers hope to spark important conversations about how to expand rights and improve treatment and inclusion in Alberta and beyond.

“This is an event where people can truly be themselves without judgement,” says Tena Lang, an RBC employee in Calgary. “It is the ultimate definition of inclusion. There is so much love and respect that is spread around, and you can’t help but feel welcomed.”

“As for the works — mind blowing,” says Lang of this and other LGBT+ film festivals RBC sponsors from coast to coast. “The stories these artists deliver are eye opening and educational.” 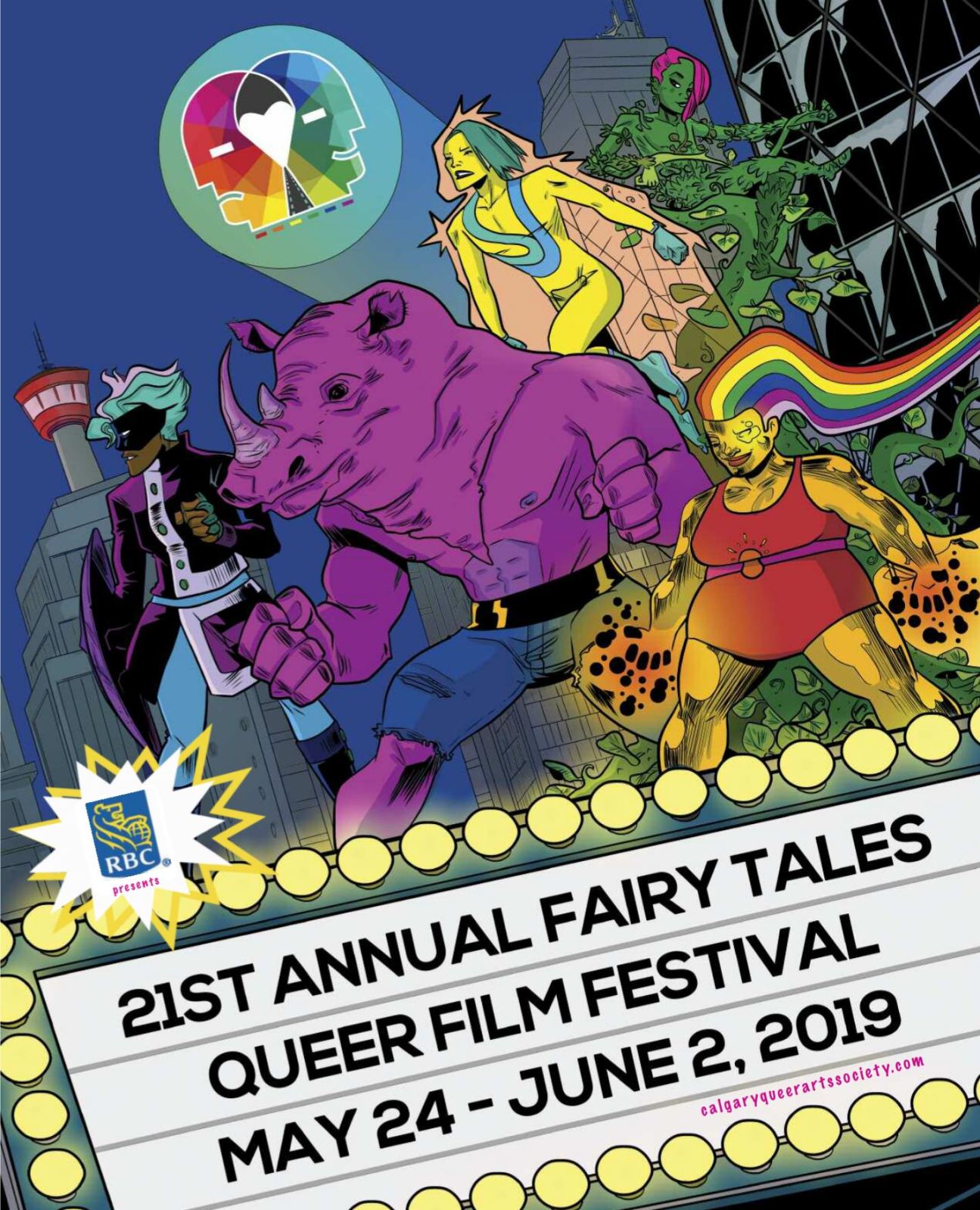 Ultimately, the festival is a celebration of LGBT+ lives and the power of narrative. It explores the transformative act of storytelling and the value of seeing yourself in the movies you watch.

It cultivates community by creating a venue to gather and better appreciate the diversity within the rainbow. And it helps festival goers understand the experiences and lives of their friends, colleaugues, and loved ones more effectively.

“We continue to remain optimistic that love wins, that there is more that connects than divides us, and that our community and our world will continue to progress,” writes the Calgary Queer Arts Society staff in their welcome to the 21st Fairy Tales, Queer Film Festival.

“For anyone who hasn’t had a chance to attend one of these festivals, what are you waiting for?” asks Lang.

Find out more about how RBC supports the Arts.

Helen Reaume writes about retirement planning and investing. Her work has appeared on sites like Forbes, Yahoo! Finance, Time, and FoxBusiness.

How to Warm Up to the Canadian Winter 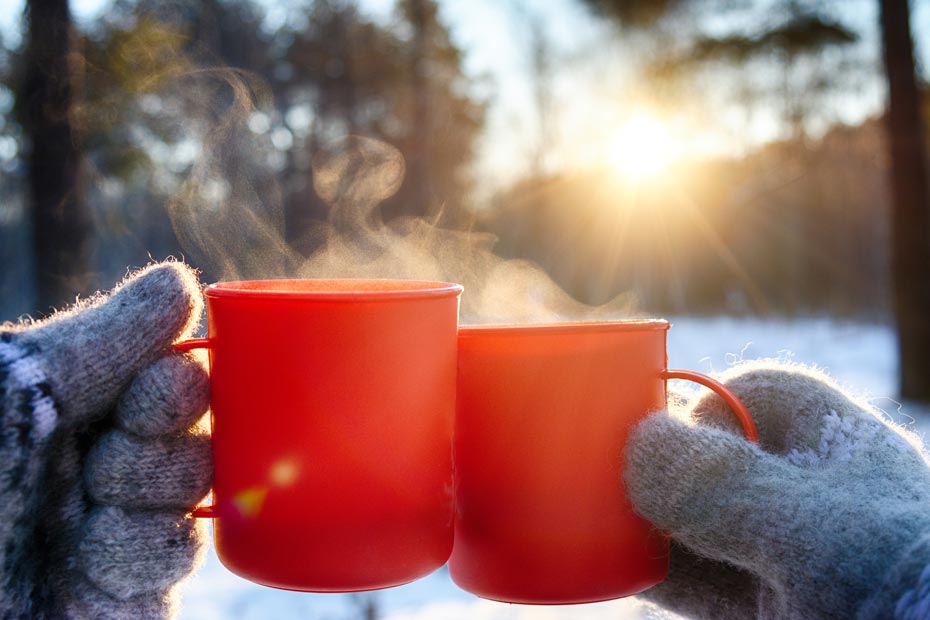 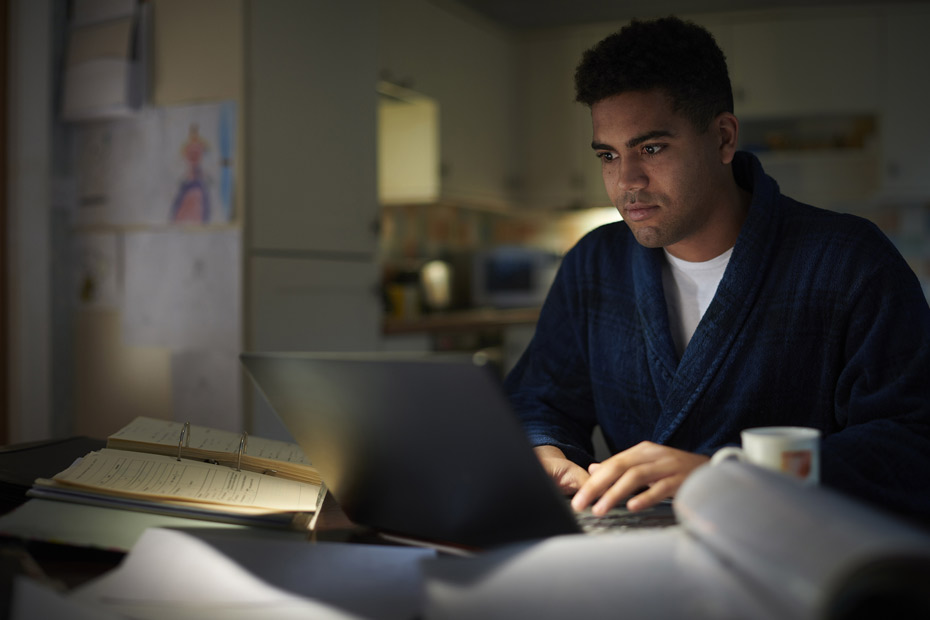 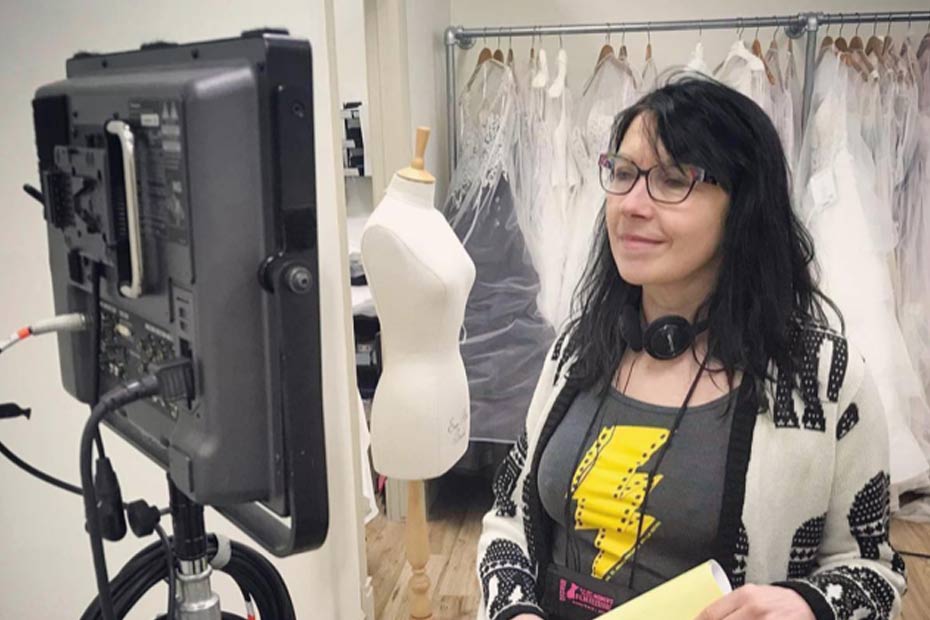 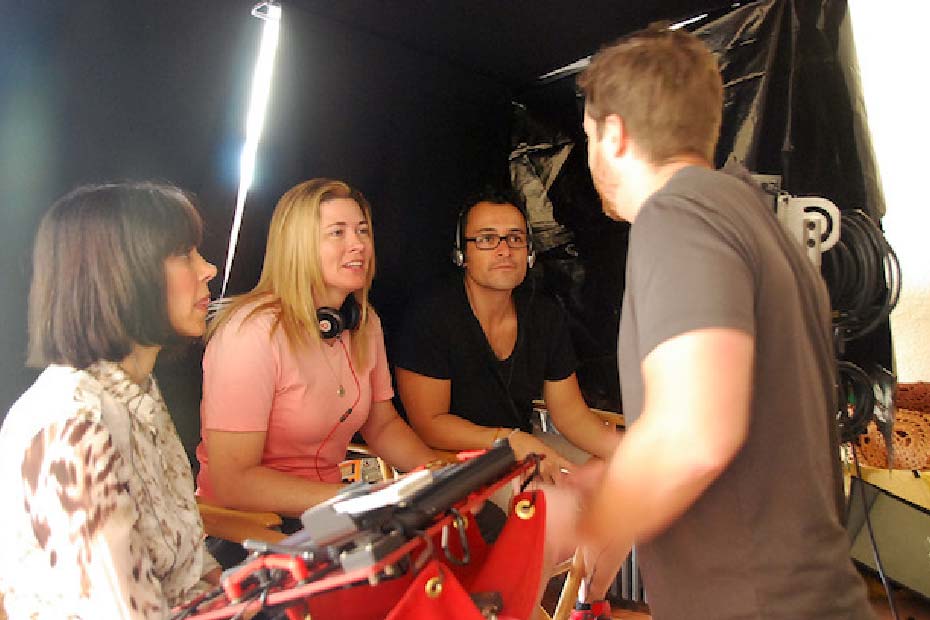 Speaking Up For Inclusion: Felipe Piña on the Importance of Acknowledging Indigenous Peoples’ Day 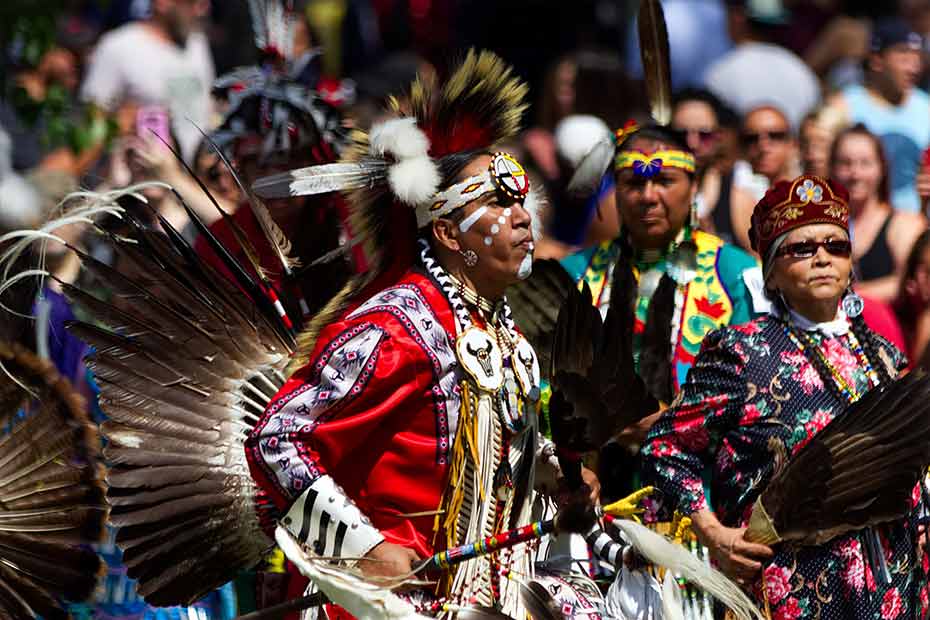