Tips for building a career path outside of the family business 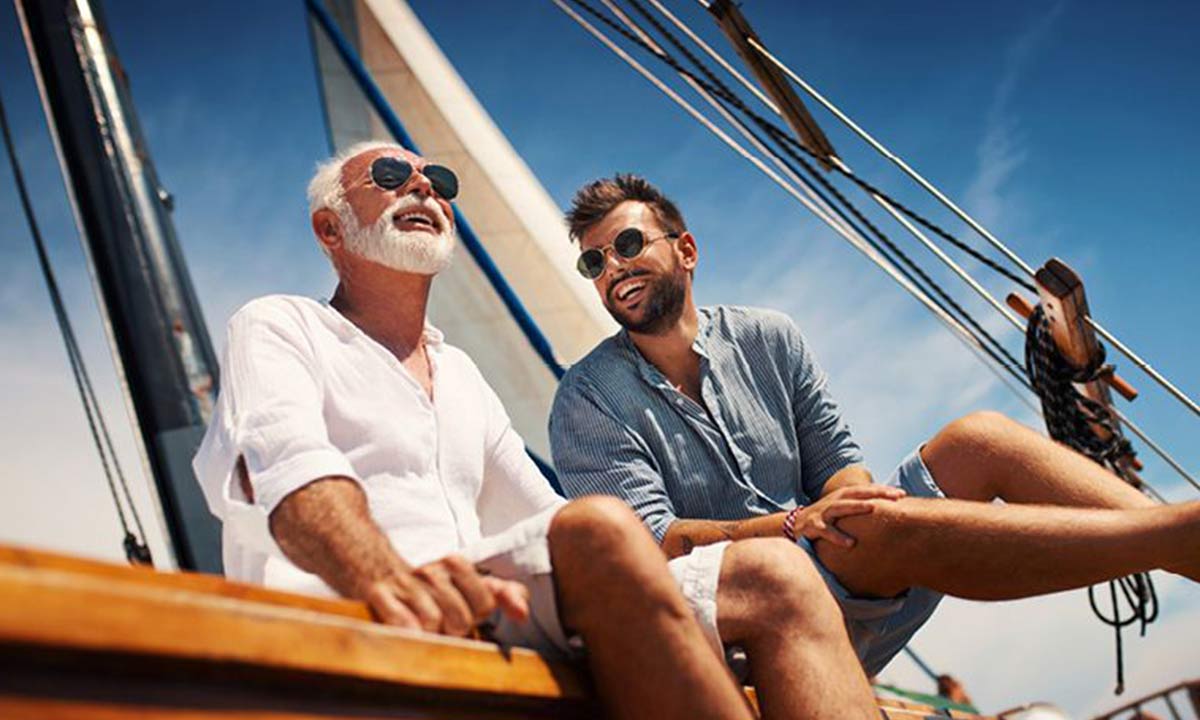 Open share menuClose share menu
It's important for the next generation be able to build their own career without impacting family relations.

A version of this story originally appeared on Your Business from RBC Wealth Management.

Being born into a multigenerational family business can bring certain advantages, but also pressures.

For many, it’s natural to want to take the reins of the family business down the road. But in some instances, a next-generation family member wants to carve out a different journey outside of the family enterprise.

It’s important the next generation be able to build their own career without impacting family relations.

Introducing the next generation to the family business

For Darren Bechtel, part of the fifth generation of the Bechtel engineering and construction empire, the introduction to the family business came at a young age.

“I worked every summer from the age of 14. I was a gopher on a home building crew. I’ve been a finish carpenter, a forklift operator, a mason and I did project management on some of the Bechtel jobs, including spending a summer overseeing a team of pile drivers on the expansion of the world’s largest coal terminal,” he told a recent virtual seminar hosted by RBC and Campden Wealth.

From there, he moved on to office jobs within the company and then to Stanford, where he studied mechanical engineering and later earned an MBA.

It’s the type of path one would expect for a next-generation leader of Bechtel Corp. It’s a company with a nearly unbroken line of family leadership since its founding in 1898 and famous for building iconic projects such as the Hoover Dam.

However, Bechtel eventually paved his own path and is now the founder and managing director of Brick & Mortar Ventures. The company invests in start-ups developing new technology for the engineering and construction industries. And Bechtel Corp. remains under family leadership, with Bechtel’s older brother Brendan Bechtel as chairman and chief executive officer.

For Bechtel, forging his own path has been a positive experience. “Every day that I continue doing my day-to-day as a venture capitalist, I really feel like I have found my calling and I’m enjoying it,” he says.

However, managing a succession plan for a family business can be a tricky exercise, particularly while fostering an environment where next-generation family members can build their own career outside of the family business, should they choose to.

“There’s a lot of pride in the efforts that have gone into creating a successful business and to keep it within the family,” says Ben Winograd, managing director of next-generation strategy at RBC. “But I don’t think you want to necessarily shackle it to your kids if they want to do something else.”

It’s important for families to begin planning out the approach to succession when the next generation is young, explains Winograd. Open lines of communication between all generations can help shape future plans. Families should discuss what’s involved in leadership and whether the interest is there from the younger generations. It’s something the Bechtel’s track record suggests they’ve mastered.

For Bechtel, it was clear from a young age there was a path to success within the company if he chose to pursue it. His father also made it clear to him that nothing would be handed to him on a platter.

“There was definitely a sit-down conversation to figure out if we would actually commit ourselves. He explained that he could assist, but if we screwed up he would be the first to fire us. So there was real responsibility,” says Bechtel.

Setting up family policies for the next generation

At the same time, there was an expectation Bechtel would seek outside experience, with a family policy in place that members who wanted to work full-time at Bechtel Corp. had to first spend at least two years working outside the company.

“That was very deliberately to ensure people did get some exposure to what the world outside looked like,” he explains. “The sort of big theme was really going and doing the soul searching exercise to figure out if the family business is something we truly wanted to do or was it feeling more that we should do it.”

While Bechtel’s exposure to work outside the company was encouraged by the family, there are many reasons a next-generation family member may decide to strike off on their own. One is an unwillingness to wait for the current generation to hand over the reins.

“What we find with a lot of the next-gens is they wonder if they really want to go into a family enterprise if they think mom and dad are going to be there and not leave until they’re 90 years old. Some of the next generations don’t want to wait until they’re 60 to, as the Royals would say, ‘inherit the throne,'” says Winograd. “I think that’s where it comes down to having a conversation around setting expectations.” That sentiment was echoed in recent research from RBC, highlighted in the “Shaping tomorrow, today report.”

Bechtel joined a commercial architecture firm out of school, and ultimately continued through other outside positions, while his brother remained in the family enterprise. When the younger brother decided to launch his own venture and move into investing in new technologies, it was without family funding assistance.

“I was in a position that I could deploy my own capital and sort of gamble with my own money; take that risk,” says Bechtel. “I really wanted to make sure that what we were building was validated by people outside of the family.”

External experience is vital for success

While Bechtel is succeeding on his own and the family enterprise continues to flourish under his brother, it seems clear the book is not yet closed on Bechtel one day contributing to the success of the family business.

By establishing Brick & Mortar, he’s helping develop new technologies in the very industry where the Bechtel company looms large. This gives him a broad level of industry expertise he may not have been able to acquire had he stayed at Bechtel Corp.

And Bechtel makes it clear he’s not closed the door to one day returning to the family enterprise.

“I always thought that someday I might be back,” he says. “But I always felt like I had some stuff to get out of my system. By doing so I’d hopefully become potentially a stronger candidate for joining Bechtel.” 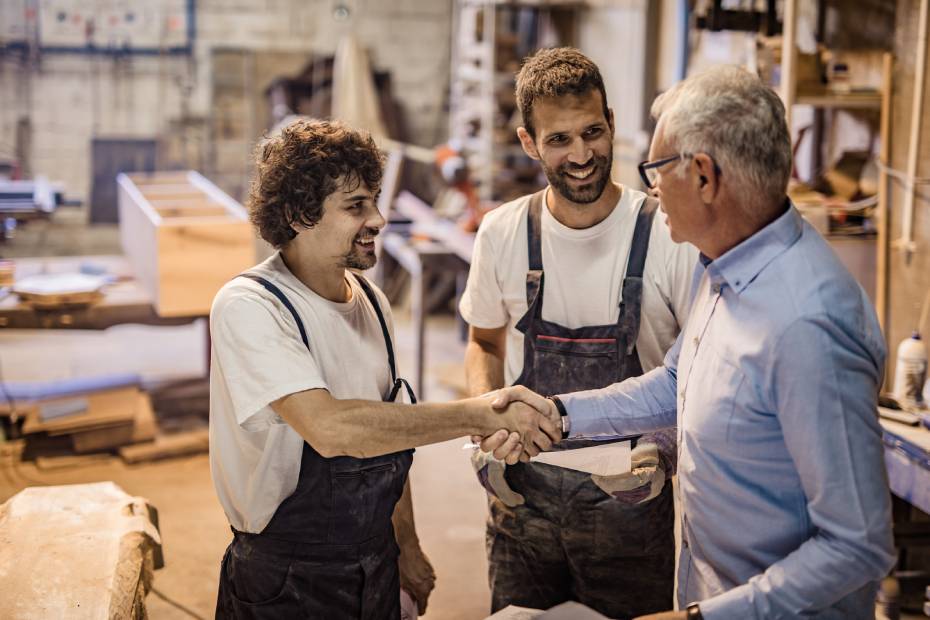 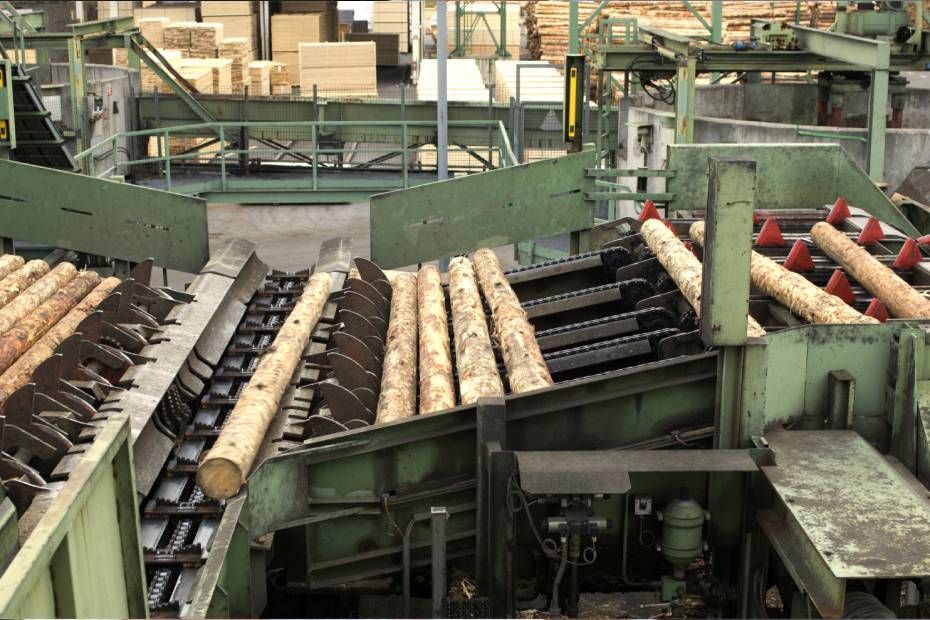 How TEBO Group is Seizing Local and Global Opportunity #GoGlobal 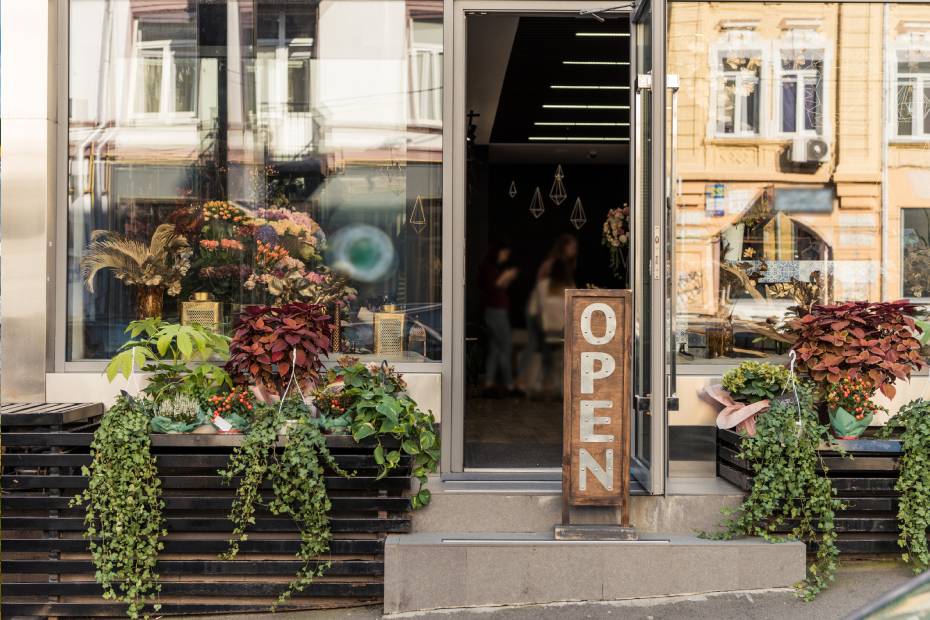 Should you Rent or Buy Commercial Real Estate? 5 Questions for Business Owners to Ask Themselves