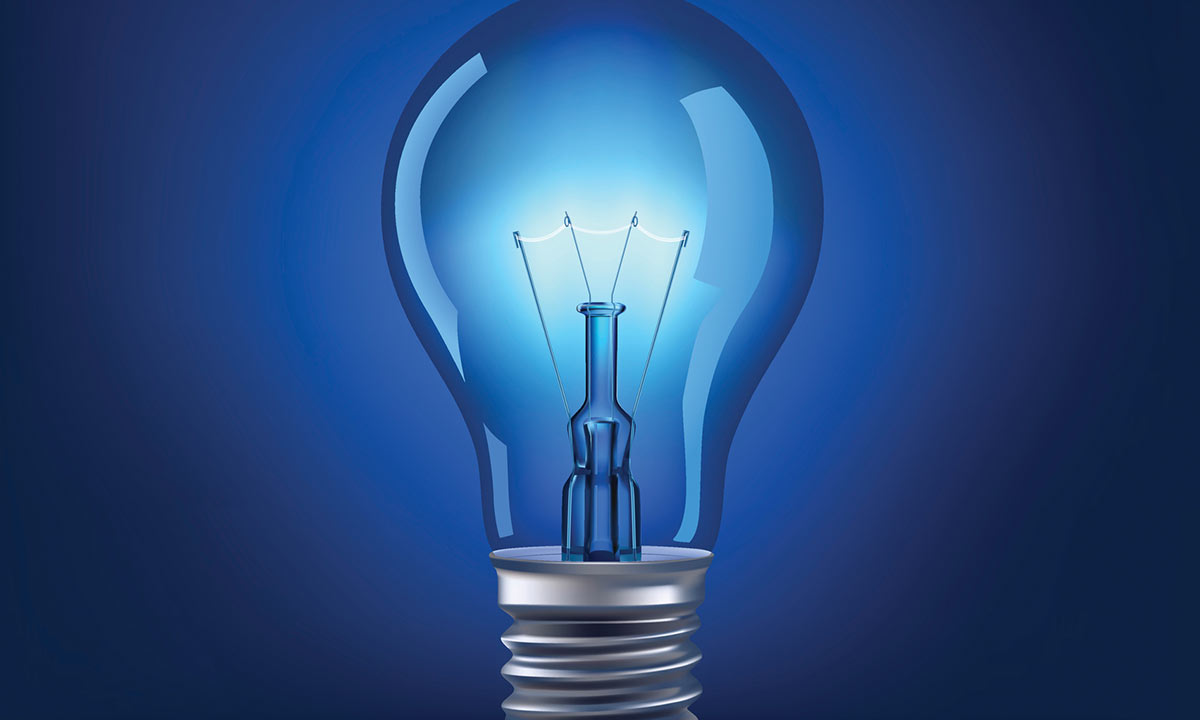 Open share menuClose share menu
Amidst a time of global health anxiety, the mood at the March edition of TechTO was decidedly one of "Keep Calm and Stay Curious."

With a room almost equally divided between new-timers and returning guests, networking continued as usual at the March edition of TechTO (albeit with elbow bumps and waved greetings) as tech enthusiasts tuned in for another round of shared insights and lessons from founders and leaders. And why not? After all, curiosity, information, innovation and community support are the elements that are going to keep Canadians moving forward and keep winning — in tech and beyond.

Collaboration, Leadership and Going with the Flow

This month’s TechTO featured an all-female line-up of innovators, activators and strategists who shared stories of progress and impact across industries.

Maggie Bergeron, co- founder of Embodia and creator of HealthTO (now TechTO Health) was first to speak. Bergeron started HealthTO after noticing that the tech and healthcare communities didn’t speak or collaborate. She came to this edition of TechTO to share the insights she has learned over the last four years leading that community.

“While every other industry has integrated tech as a meaningful part of business, healthcare has been the last to change,” she said.

Citing antiquated operations, the complexity of the healthcare system and the collective risk aversion of practitioners, Bergeron indicated that things are now starting to change. “Canada can no longer afford not to go digital,” she said, stating that everyone is joining in — from Amazon, Google, Apple and more — to move healthcare into the 21st century.

Some of the first things to change include improved access to healthcare through virtual care, a digital-first health strategy in Ontario, and the integration of AI and Machine Learning into medicine as a way to predict unexpected complications and unintended consequences.

Perhaps most importantly, beyond the changes themselves, is the shift in mindset. “It has moved from, ‘Why do we need to do something different,’ to, ‘How do we use technology, and how do we implement it?'”

Diana Goodwin, founder of AquaMobile and MarketBox, spoke next about her experience founding her two companies, and the different approaches she took in funding each of them.

AquaMobile, her first company, sells at-home swim lessons in Canada, the U.S. and Australia. She grew the business through profits, bootstrapping the whole way.

MarketBox, meanwhile, is a Saas product, born out of the technology developed to run Aquamobile. Goodwin knew that to get the product up and running, she needed a top tech team from Day One. For that, she needed to take investor money.

Goodwin offered six tips to help decide whether or not to raise or bootstrap.

Raise of the Month – Tips from Ecopackers Inc.

Nuha Siddiqui — co-founder and CEO of Ecopackers Inc. — spoke about her young company’s experience raising money. Proclaiming not to be an expert, she wanted to share the unique aspects of her business’s fundraising journey.

Ecopackers transforms agricultural bi-products into an alternative for traditional single-use plastics (such as cutlery and packaging), and recently raised $4.3 million in their seed round. Siddiqui offered a series of quick tips:

The Business Triangle and the Snow Plough

Donna de Winter is COO at Q4, and is there to help scale their customer-centric service model globally. Speaking as a business strategist, de Winter shared what she calls her Holy Grail — the Business Triangle. “There are lots of shapes for the business cycle, but I like the triangle because it feels like business has to shift at certain points to meet the customer’s needs,” she said.

The result is a healthy tension between growth and scale.

In shifting gears to discuss leadership, de Winter had an equally compelling analogy. “Leadership is like a snow plough,” she said. Leaders don’t need to be the smartest people in the room. Rather, to lead you need to “clear the path for the highly talented people on your team. You need to drive the plough. Don’t drive the car. The consistent pace of all drivers is what you’re striving for.”

Building on the Reputation of Canadians

The final speaker of the evening was Jane Wang, CEO and co-founder of Optimity, a holistic digital health solution that supports mental, physical and emotional health for busy individuals.

Wang began her talk by focusing on the quality of Canadian product, saying that we tend to build quality, stable solutions that focus on the customer. She insisted that these traits have been important when she goes out to talk about the vision and mission of Optimity. “As we are building the world’s greatest network of health-conscious people who are quantifiable healthier, a lot of our credibility comes from being Canadian,” said Wang.

Optmity now has 1.4 million users in Canada, the U.S. and Japan, and Wang largely attributes their growth to the reputation of Canadians. With the backing of Canadian doctors, Canadian users and Canadian technology, Wang and her team are building Optimity based on the pillars of trust, ease and value.

There’s little doubt that the Canadian tech community continues to win — here at home and internationally, thanks in large part to its supportive ecosystem of TechTO. As entrepreneurs navigate stages of uncertainty and change, it’s comforting to know that Canadians are drivers of progress and innovation.