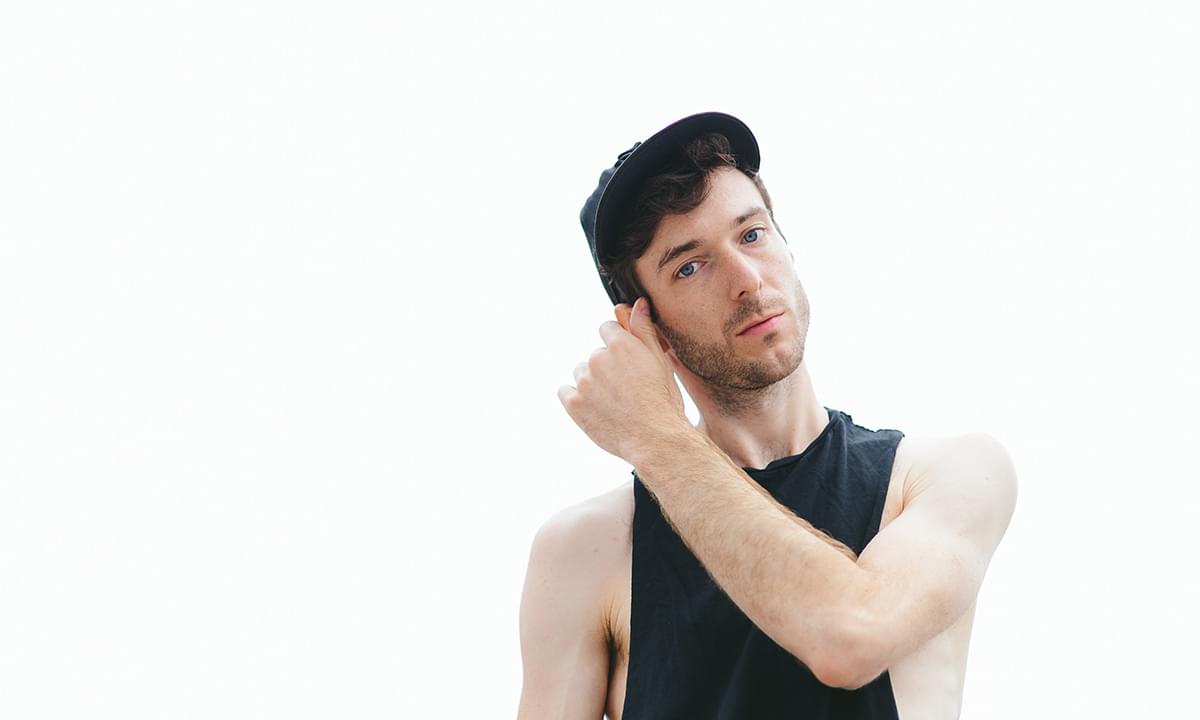 Open share menuClose share menu
Two new works of art by Canadian playwright Jordan Tannahill explore what it is to lose a mother and learning to live life with urgency and passion. Jordan is one of over 8,000 Alumni of the RBC Emerging Artist Project.

When playwright Jordan Tannahill first heard about his mother’s cancer diagnosis almost two years ago, his first thoughts were denial. “I convinced myself everything would be okay and I just went on with my life.” Working in British Columbia at the time, Tannahill eventually booked a flight, but on the six-hour trip home to Ottawa, he noticed his thoughts began to evolve and change.

I remember looking down at my hand and saying 'this is my hand,' he recalls.

“I was trying to brace myself,” he recalls. “I became lost in my own thoughts of my mother’s diagnosis and felt very unmoored.” To center himself, Tannahill looked around the plane for something that was living and tangible that would help to link his own existence to his thoughts about his mother’s pending mortality. He wanted to find some type of grounding to help him make sense of what was happening.

“I remember looking down at my hand and saying ‘this is my hand,'” he recalls.

Over the course of the flight, Tannahill continued to point out things that were real, and tie them to memories. “It was a way of getting myself out of the ecochamber of my own thoughts,” he says. Through this pattern of linking tangible objects to memories, Tannahill started to come to terms with what it was to lose a mother, and it helped him digest the scope and significance of what lay ahead for him and his family.

These declarative memories would become the basis for his newest play Declarations, which debuted at Canadian Stage on January 23. The experimental performance piece features five performers working through Tannahill’s declarations about life, mortality, and what it is to lose a mother.

What many reviewers and audiences find surprising is that the work is filled with a great deal of humour, joy and playfulness. “The piece is a celebration of what it is to live, and to savour the idea of living life passionately,” says Tannahill. There is song and dance woven into the storytelling, and it’s meant to be more of a celebration of life, than a contemplation of the loss that lies ahead for all of us, he says. “It’s more of a primal howl. A kind of a ritual that allows us to meditate on what it means to be alive.”

The Power of Ideas

We go to the theatre to reason with the big questions. Anything short of that is a waste of time.

“My mother was a lawyer and had strong ideals about ethics and society,” says Tannahill. “She’s always believed in the power of ideas changing things for the better.”

Now 29, Tannahill wrote and staged his first play when he was 13. “My mother helped secure the rental space and was very hands on.” Even though she was working full-time Tannahill recalls her coming down in her work clothes and high heels to help move his set. That support has been unwavering, he says, as Tannahill has grown into an accomplished artist with works presented in theaters, festivals and galleries both across Canada and internationally. His plays have been translated into seven languages, and he has won various awards including the 2014 Governor General’s Award and John Hirsch Prize, plus the 2016 Toronto Theatre Critics Award. The Toronto Star described Tannahill as, “One of Canada’s most accomplished young playwrights, filmmakers and all-round multidisciplinary artists.”

Tannahill has always felt that the distinction between creative formats in art was arbitrary and limiting to the creative process. “Liminal pieces are the most exciting to me, and most true to the way I think,” he says.

Tannahill’s newest novel, written after finishing Declarations, is titled Liminal. “The relationship with my mother plays a central role in each piece of work, along with the aspect of mortality,” says Tannahill. Like the play, humour also plays a big role in the book. “Death is a muse for both pieces, but tragedy isn’t,” says Tannahill. It’s the joys and pleasures in life that are the primary focus.

The main difference he says is the storytelling mode. Liminal is both a narrative and an extended meditation on consciousness and coming of age. The entire novel takes place in a single instance of wondering if a mother is alive or dead – the liminal state between life and death – and the inner monologue that goes along with this.

In coming to terms with his mother’s diagnosis and expressing his journey through art, Tannahill says he now strives to be pragmatic while at the same time living life with, “a bit of urgency.”

“With my mother, it’s been questioning how we can maximize the time she has,” he says. “We go to the theatre to reason with the big questions. Anything short of that is a waste of time.” Tannahill says his mother is currently doing well and was in the audience for Declarations‘ premiere, which was also the same day as Liminal’s release.