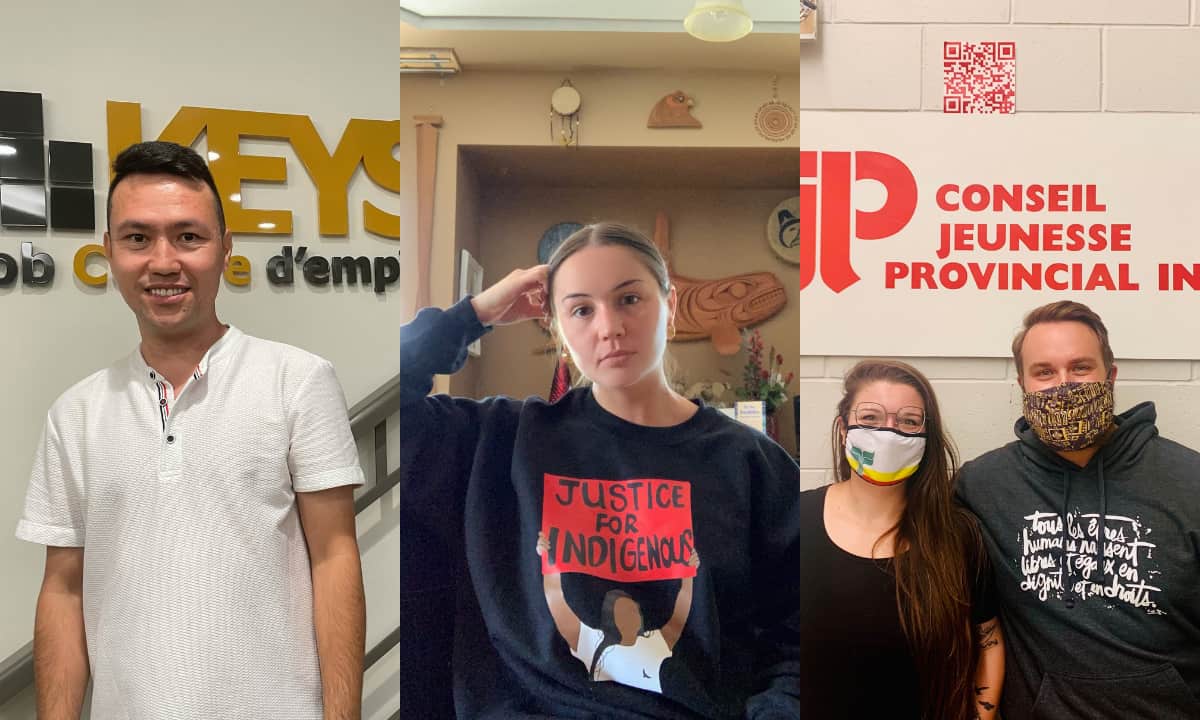 In 2019, the RBC Future Launch Community Challenge sought out youth-led, community-building projects in rural and remote Canada. The idea, based on the belief that young people know what their communities need to thrive, was to support youth leaders as they responded to local priorities and prepared for the future.

In partnership with Community Foundations of Canada, the search yielded more than 200 projects in 185 unique communities, led by 474 youth leaders in 13 provinces and territories. Each project earned funding from the RBC Foundation.

The following three projects showed so much potential they were rewarded with additional funding to expand and impact youth nationally. 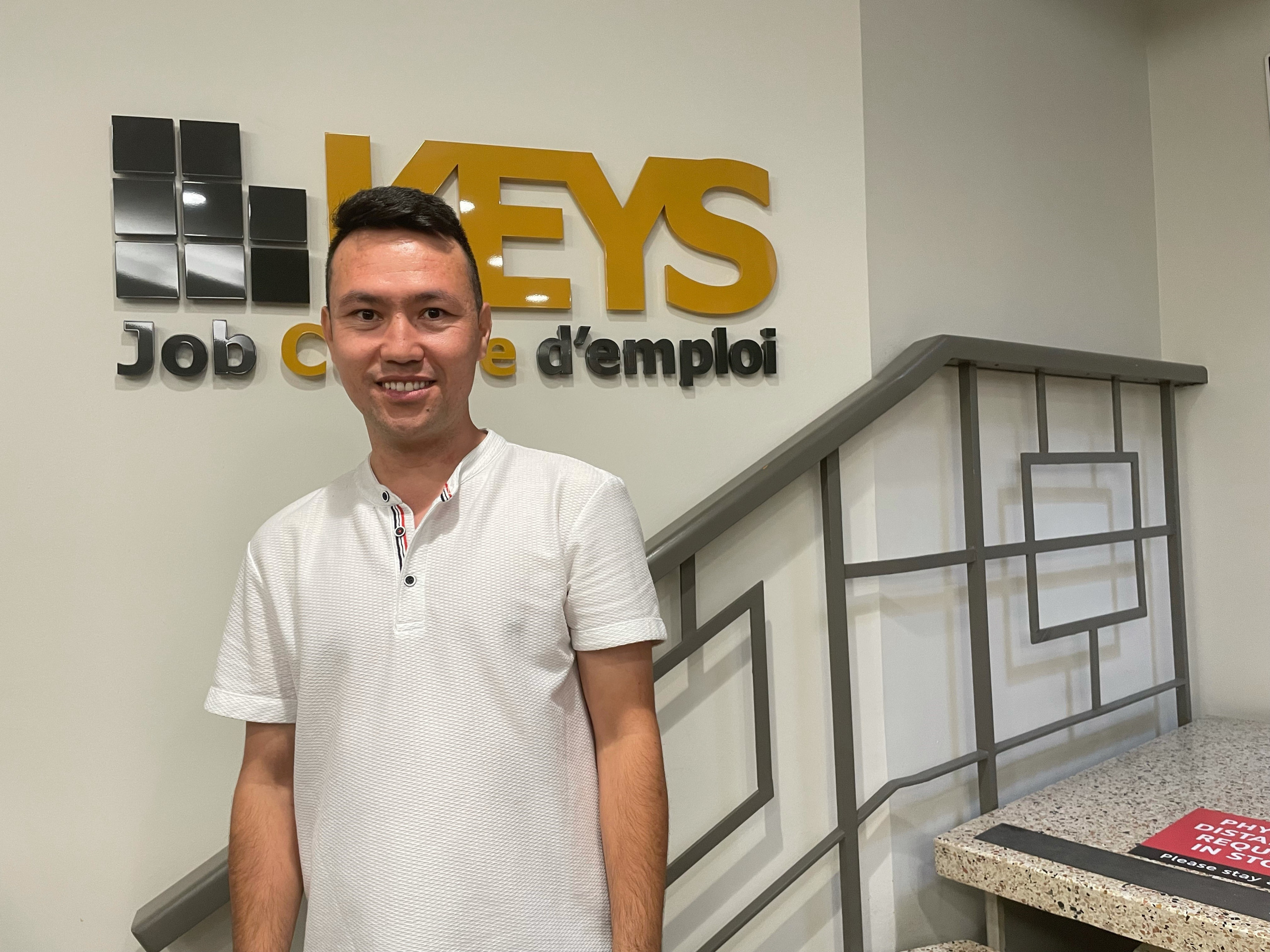 When Rohullah Fayizi arrived in Kingston, Ontario from Afghanistan he was all alone. A 20-year-old refugee without a family.

“I’m a social person so not having friends to laugh with in my new home was terrifying,” said Fayizi, now 24. “Many young refugees come with their families, so at least they have that, but arriving alone and not speaking English is very tough.”

Like many newcomers to Kingston, Fayizi found a community through the KEYS Job Centre, a Kingston organization focused on employment programs and services, but now also on friendship.

“In addition to finding a job, newcomers really need a social connection and friends,” said Mike Hipson, a program facilitator at KEYS. “It can really be as simple as doing things they might otherwise do with their families, like a walk in a park.”

The KEYS staff dubbed these informal gatherings and weekly meetings the ”New Horizons Newcomer Youth Peer Mentoring’ project. Its success has earned KEYS the funding to bring the model they’ve developed to more than a dozen organizations in similar-sized cities across the country.

“With this funding we’ll be able to put all of the tips and best practices we’ve learned, and the resources we’ve found helpful, into a tool kit for more than a dozen other organizations like ours,” said Hipson. “We’re also creating webinars — complete with panel discussions — led by members of our community like Rohullah.” 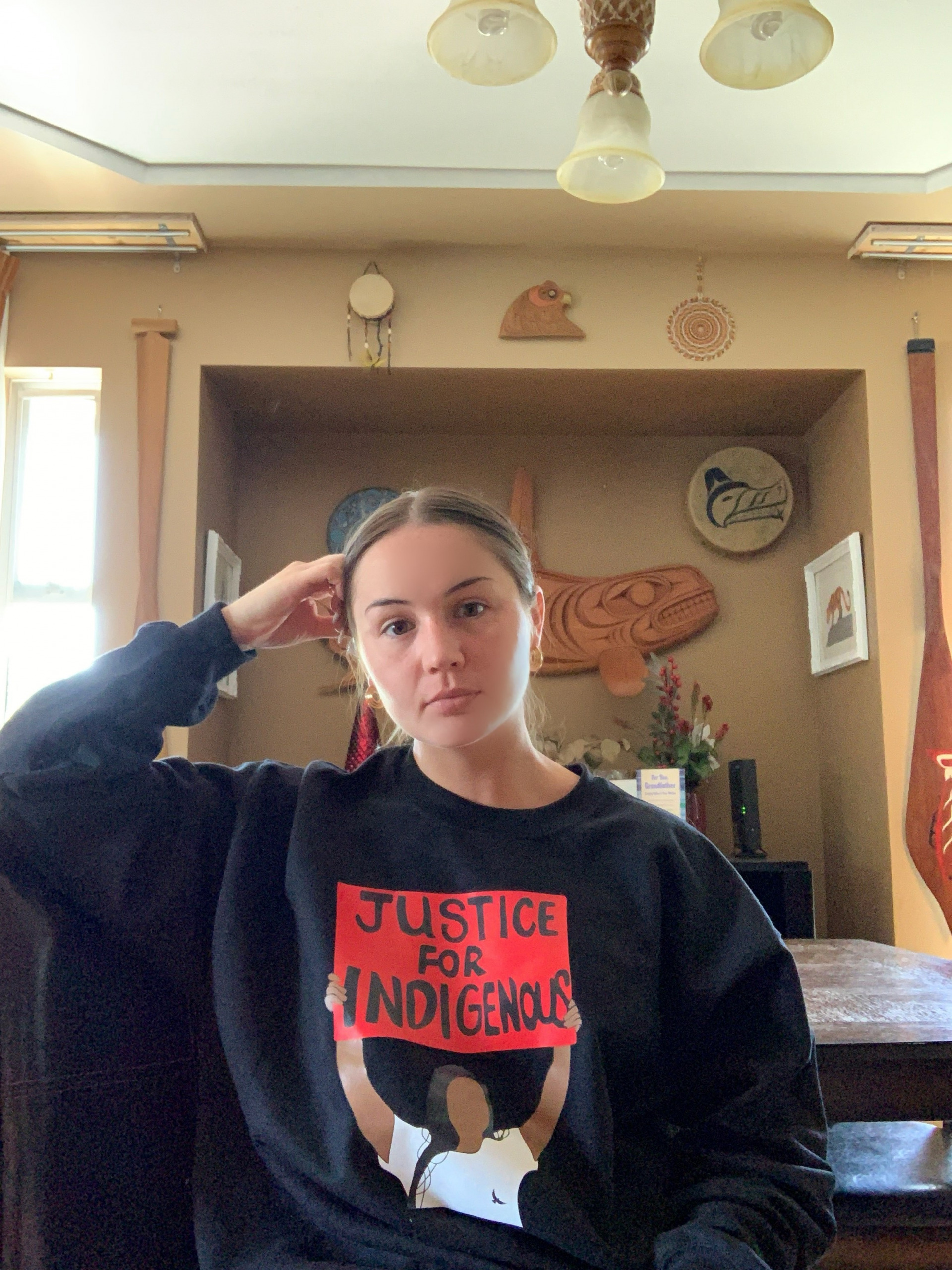 Two years ago Laura Dragon knew how important treaties were to her people, but didn’t fully appreciate the process behind them. Thanks to an innovative treaty simulation model created by The Gordon Foundation, she’s now prepared to help her generation assume a leadership role.

“Prior to the simulation I had no idea the time, efforts and dedicated work that our negotiators were doing in order to preserve and maintain land and resource rights, as well as many other matters regarding our Indigenous peoples,” said Dragon.

Inspired by the simulation experience, she is now studying Aboriginal Studies at Langara College.

“I walked away with a huge appreciation and respect for everyone who is involved in these processes, especially since it can take years. As a Mètis/Gwitchin I now see my role as to fight for our rights as leaders before me have done.”

Run in partnership with First Nation, Métis and Inuit communities as well as with territorial/ provincial and federal governments, the simulations give young people a chance to role-play under the guidance of experts. On top of experiencing what it is like to negotiate or implement a treaty, they also learn about the cultural significance of historic and numbered treaties, the modern treaty process, different governance structures, and the connection between treaties and reconciliation.

“We were so thrilled to learn that our project would be receiving this extra funding,” said Kathleen Makela, program manager at The Gordon Foundation. “Not only will we now be able to expand our Understanding Our Treaties website to include resources for educators, but we can also fully adopt our treaty simulation model for use in schools.”

Work has already begun with school boards in Yukon and Northwest Territories to integrate the model into the existing curriculum. Discussions are also underway with interested schools and colleges in British Columbia, Alberta and Saskatchewan. 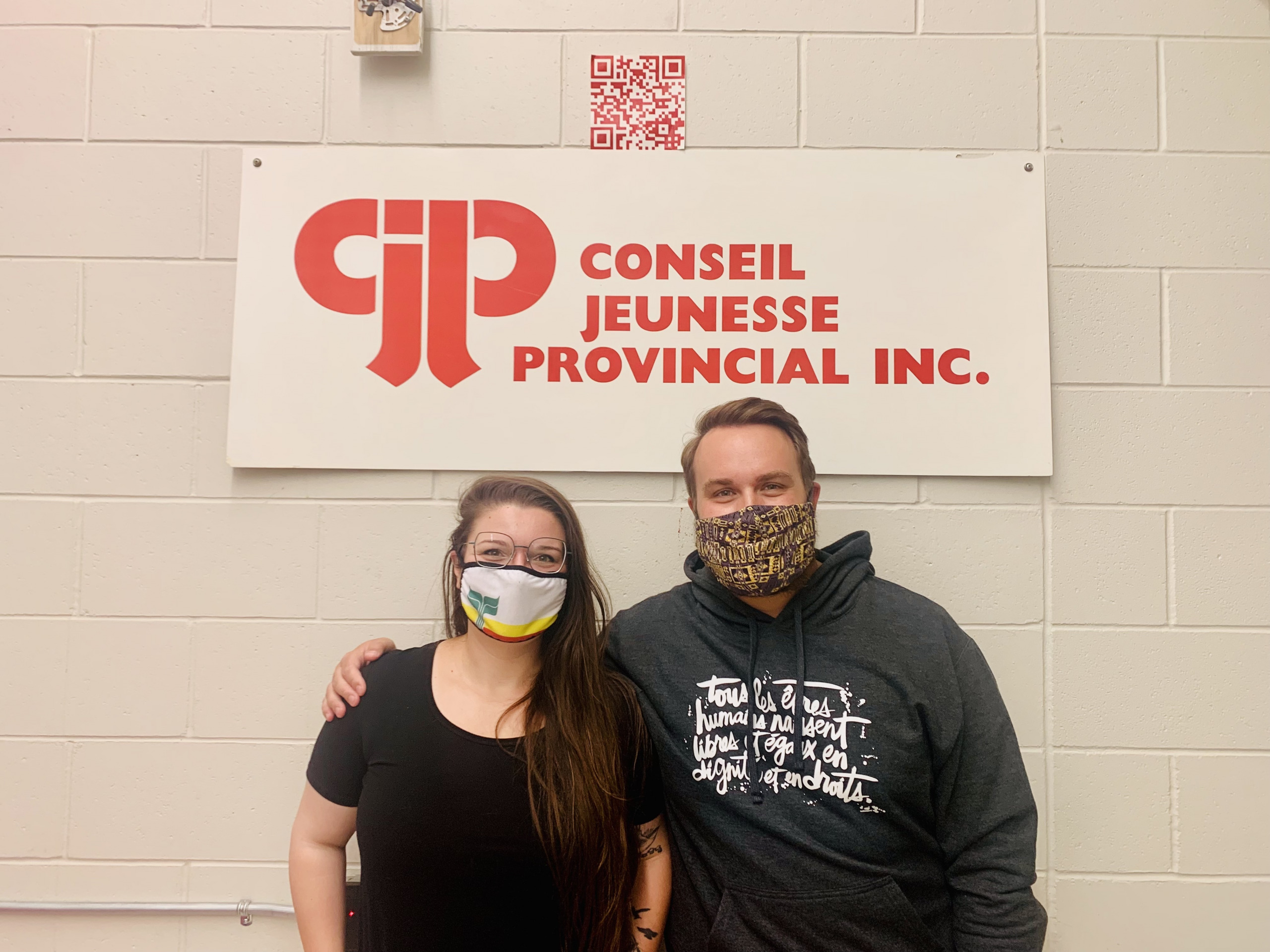 In the course of running events at schools and in communities for French-speaking youth in Manitoba, Conseil jeunesse provincial (CJP) staff noticed a troubling increase in dangerous mental health situations.

“Anxiety, depression and panic attacks, as well as more severe situations, like self-harm and eating disorders, were happening right in front of us,” said Derrek Bentley, Executive Director of CJP. “Our staff are often the first contact with a young person suffering from a mental health issue during events, so they needed support and knowledge on what to do in these sensitive cases.”

Bentley reached out to the Mental Health Commission of Canada to help train his staff of youth leaders, which led to better supporting youth on the ground – all customized for youth living in a minority situation because they speak French.

The training focuses on how to recognize the signs of mental health distress, how to open a conversation with a young person, letting them know what professional resources are available to them, and what to do in a crisis.

“While going through this process we realized we were also building a pretty good roadmap that could be useful to others,” said Bentley. “With this funding we have already organized mental health first aid training for 75 youth leaders at other organizations within the Fédération de la jeunesse canadienne-française (FJCF) network, which spans nine provinces and two territories.”

For more information on RBC and the RBC Foundation's commitment to empowering Canadian youth, including virtual programs designed for at-home engagement, visit rbc.com/futurelaunchathome .