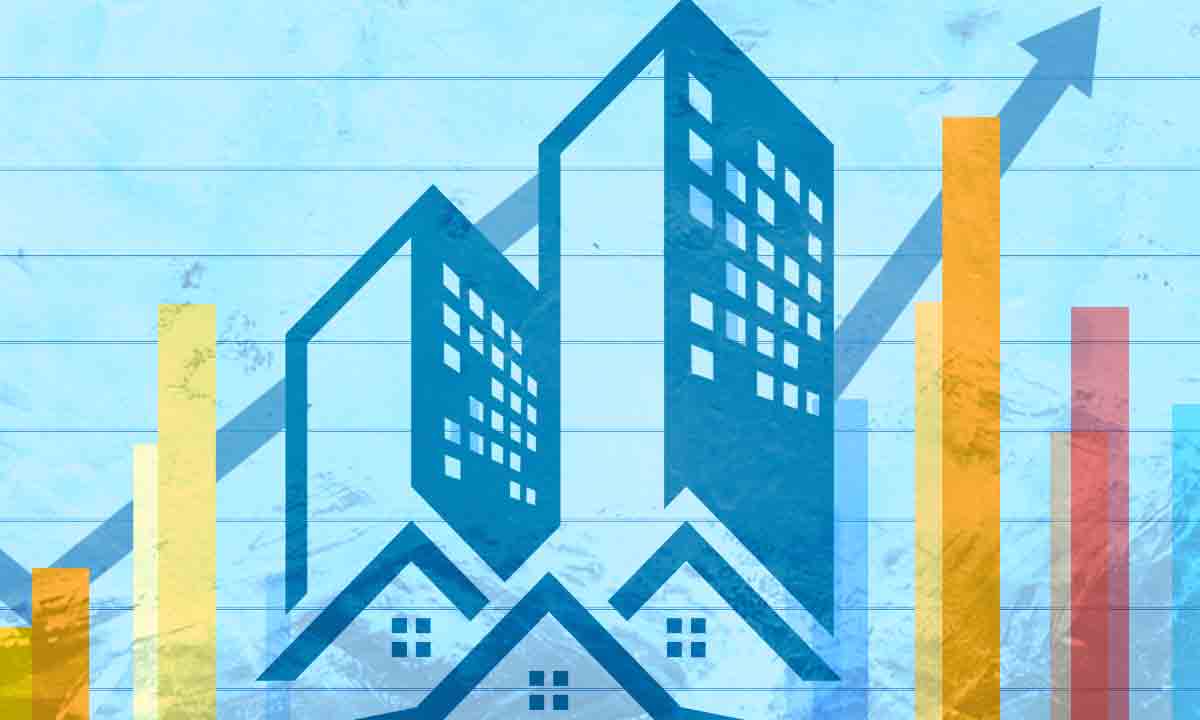 Open share menuClose share menu
Home buyers and sellers took the phased-in reopening of the economy as their cue to get deals done in June.

Early real estate board statistics show home resales rose sharply from May, and were close to, or in some cases exceeded, year-ago levels. Physical distancing orders clearly created some pent-up demand after holding sellers back in March and April. Sellers came back to the market as well and the influx of new listings, in our view, drove the surge in transactions last month. Because both demand and supply rose in tandem, market conditions were little changed from May in most areas, keeping price trends largely intact. Prices accelerated marginally in Vancouver, decelerated slightly in Toronto and were still down relative to a year ago in Calgary. We believe the rundown of pent-up demand could play out for another month or two but expect high unemployment will restrain demand thereafter. The expiry of mortgage payment deferrals and the possible phasing out of government support programs (including CERB) later this year could prompt some financially strained owners to sell their property. Any material rise in supply would soften price support. In short, Canada’s housing markets aren’t out of the woods just yet despite promising numbers in May and June. The strong rebound in activity only reduces the odds of worst-case scenarios.

The market shifted into a higher gear in June with resales surging 84% from May (on a seasonally-adjusted basis). Back-to-back increases in the past two months reversed two-thirds of the plunge over March and April, bringing the level of activity just 1.4% below where it stood a year ago. The Toronto Region Real Estate Board indicated the detached and townhouse market segments made strong gains in areas outside the City of Toronto last month. This in part reflected a bunch of properties coming to market. We estimate new listings almost doubled between May and June in the Toronto area. Demand-supply conditions remained balanced. The MLS Home Price Index continued to rise, albeit at a slightly slower rate of 8.2% y/y compared to May’s 9.4% rate. We expect price support to erode later this year.

Home resales also picked up significantly in June, rising almost 60% from May according to our own calculation. The 17.6% y/y increase reported by the Real Estate Board of Greater Vancouver looks impressive though it’s against a low comparison point last year when the market was just starting to recover from an earlier policy-induced correction. Demand-supply conditions aren’t particularly strong in the area with the sales-to-new listings ratio close to buyer’s market territory for the second-straight month. This supports only modest price increases. The area’s MLS HPI increased 3.5% y/y, marking a slightly acceleration from May (2.9%).

Despite facing tough economic challenges, the market reversed most of the sales decline that occurred in March and April—although the starting point pre-COVID was quite soft as the market still struggled to recover from the previous oil price collapse. We estimate resales soared more than 40% m/m in June to a level that was just shy (-1.8%) of the year-ago level. Demand-supply conditions eased further as new listings grew more rapidly than sales for the second-straight month, further removing support for prices. Prices continued to trend lower. Calgary property values are vulnerable to a material decline. 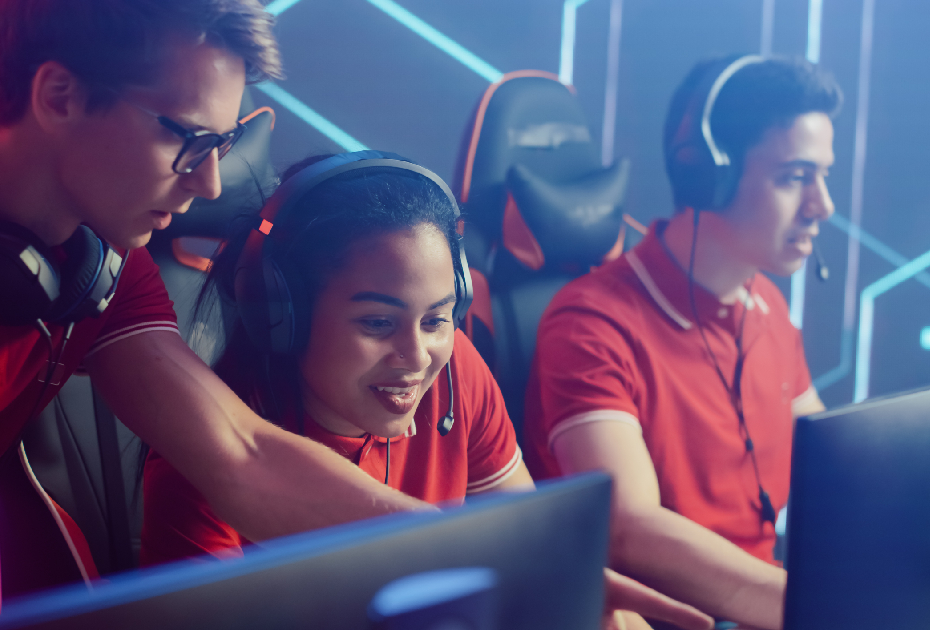 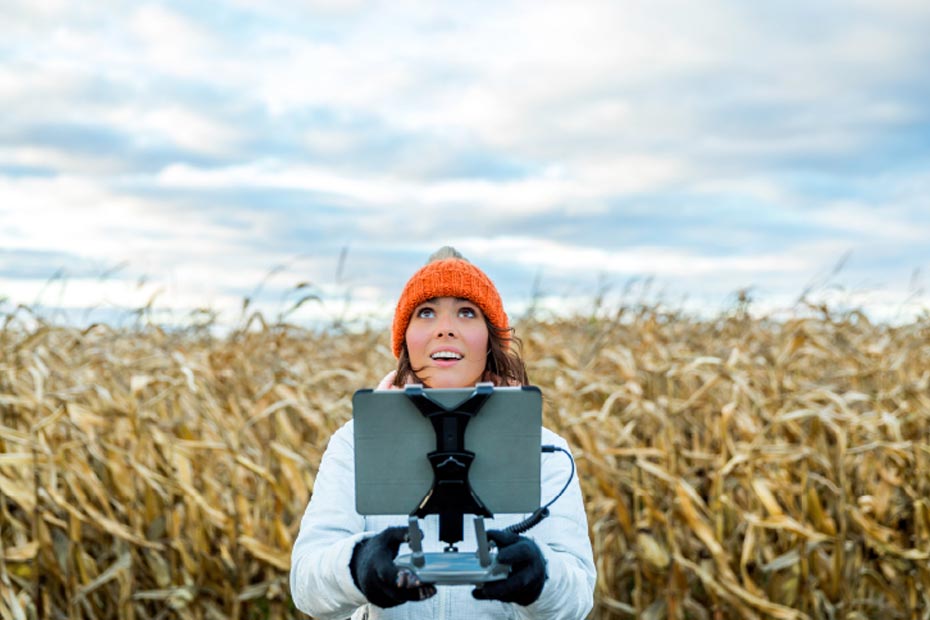 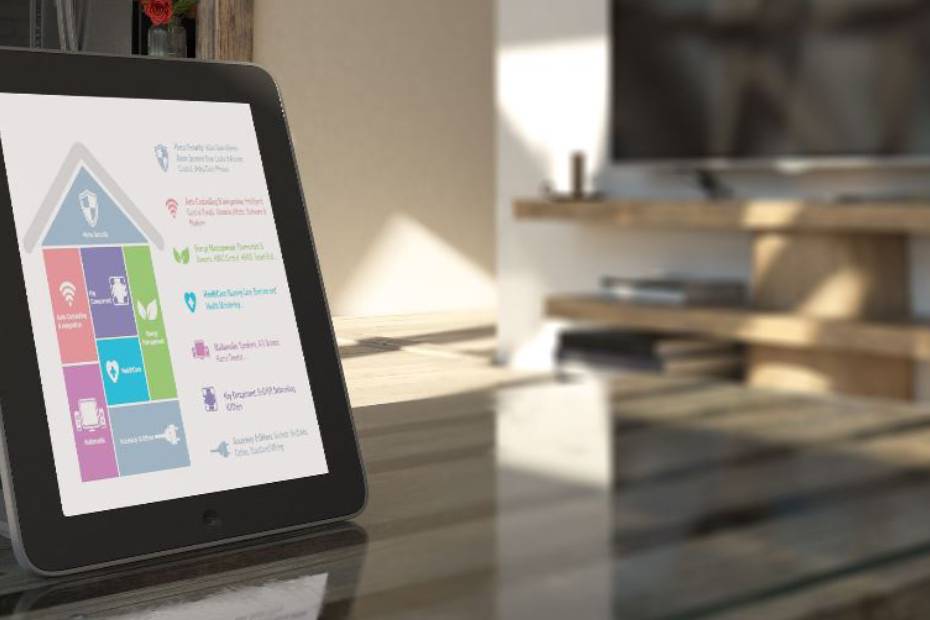 Cybersecurity: How to protect yourself and your money 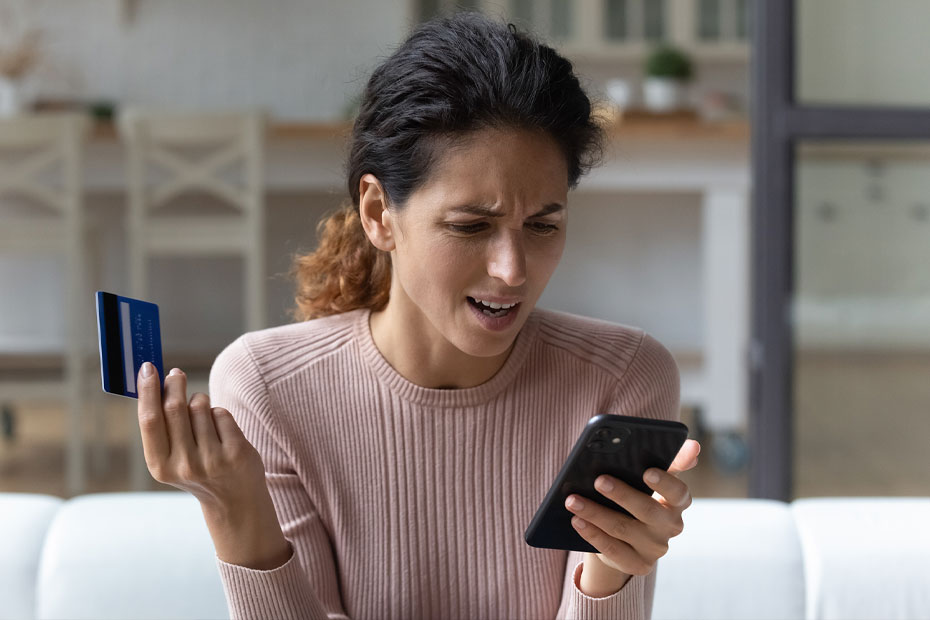 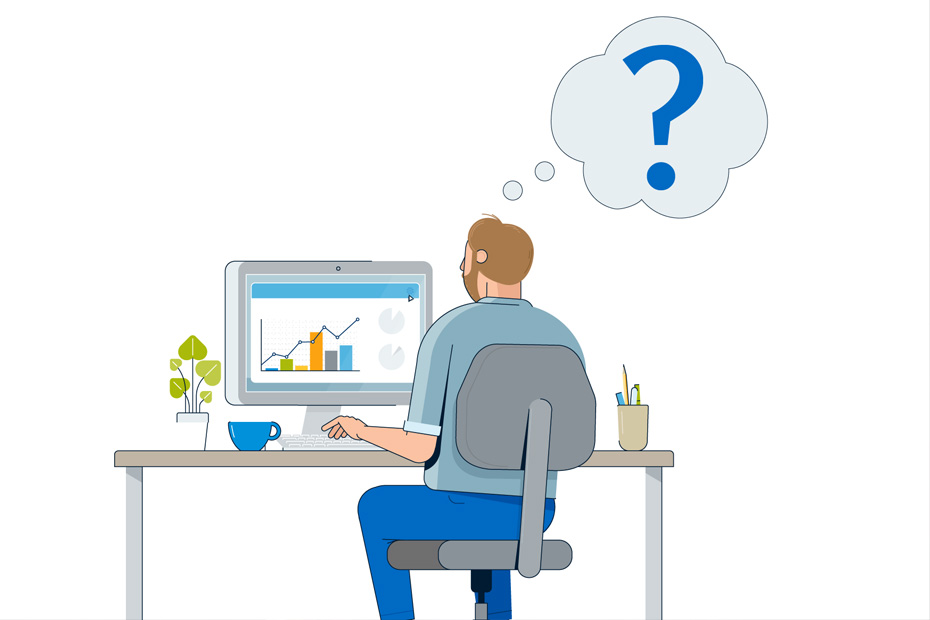