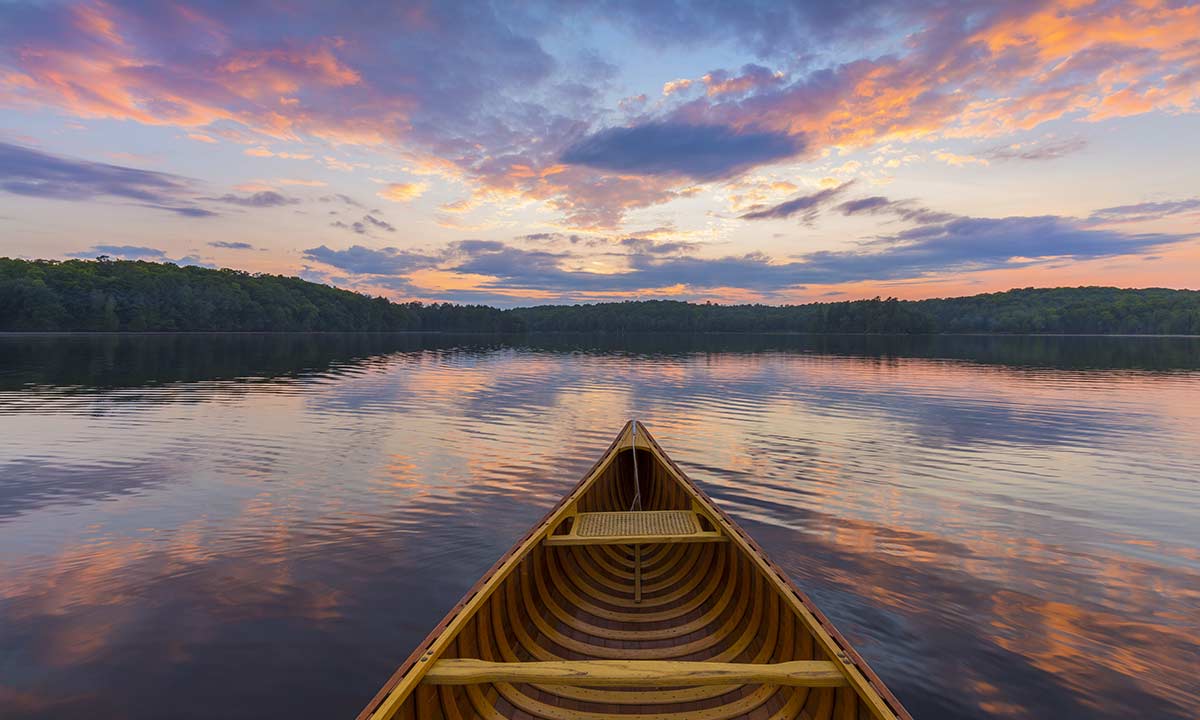 Open share menuClose share menu
Krystyn Tully thought it would be easy to find out which Canadian beaches had good water quality. As it turned out, the question was hard to answer, so she and Mark Mattson created an app to help other Canadians do the same.

Is it safe to swim in Lake Ontario? What about Sandy Cove in BC? How are the beaches in Banff?

“I thought the question would be easy to answer. I figured I could call some government official, and they would give me a list of beaches with water quality information. As it turned out, the question was hard to answer,” Krystyn Tully says.

“The pre-recorded message was updated every morning, so there was no historical record of how beaches were yesterday or last week, no way of knowing if things were getting worse,” Tully says.

It was a game of “swim at your own risk.”

“People only knew where to go swimming if someone in their community told them," she says.

The historical data was useful to people interested in water quality and conservation, but had little use for Canadians looking for a beach with clean water to swim on a given day.

“Two things happened that changed all that. First, RBC recognized the need to better understand which Canadian waters were swimmable, and if things were getting better or worse, they gave us a grant to expand our work from southern Ontario to other regions,” Tully says. “Second, the iPhone came out, and for the first time developers could create interactive apps and distribute them to the public for free.”

Swim, Drink, Fish” launched the first Swim Guide based on a suggestion from a volunteer to create a publicly-accessible online database for Canadians.

The group planned the apps functionality to include pollution hotspots, as well as information about how the public could cut back on water pollution, but the developers initially had to leave these features out in order to release the beta version of the app.

“We worked hard to keep the focus of Swim Guide narrow, knowing that once users felt a connection to beaches, then we could teach them more about environmental issues,” Tully says. “Our users had a lot of anxiety about connecting with water — especially in communities with pollution problems — and we wanted to help get them to the water’s edge.”

Tully calls people who have taken an interest in preventing water pollution, “water guardians” and plans to further educate the public about how to safeguard Canada’s water resources. The app now includes a new photo tool that allows users to take photos of beaches and add those images to a new research database to help keep track of beach health — level of debris, sand quality, etc.

Developers are working on push notifications to send users updates about the water quality for beaches they want to visit.

With the help of more than 80 affiliate groups and organizations throughout the world, “Swim Guide" is currently active across Canada, the United States, Australia, Baja, Mexico, New Zealand, and the Bahamas. The app now has 2 million users and is accessible on both iOS and Android.