From Arnold Palmer to the Golden Bear to Tiger: the RBC Canadian Open has a Long History of Great Moments 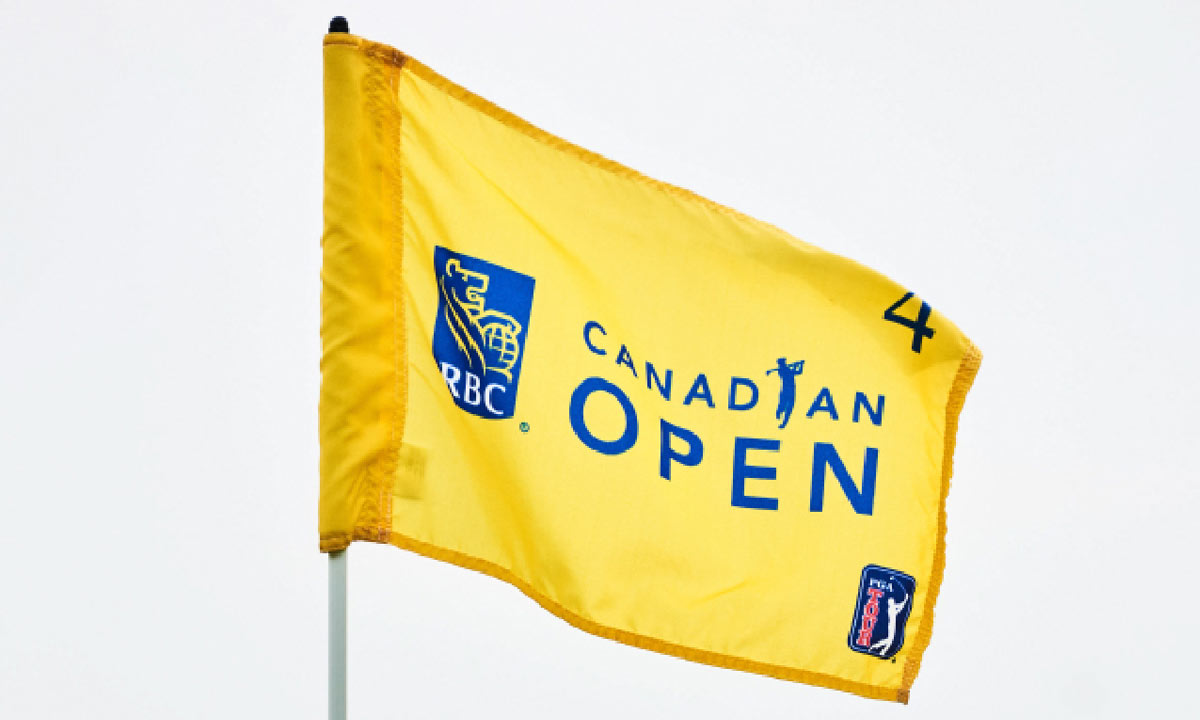 Open share menuClose share menu
From its beginnings in 1904, the Canadian Open has hosted golf's greats from Arnold Palmer to Tiger Woods and has been the setting for many of golf's best moments in history.

The cancellation of this year’s RBC Canadian Open due to the COVID-19 outbreak marks the first time the 116-year-old golf tournament has been cancelled in peacetime. Since beginning in 1904, the tournament has hosted golfing legends and has been the setting of some of the most memorable moments in golf’s history.

While the Mike Weir era has been a boon for the popularity of golf in Canada, the tournament has been a key PGA stop since the tour’s founding. Back in 1904, the total purse for the tournament amounted to $170, and winner Jack Oke pocketed $60 for his victory. By 2019, the purse had grown to $7.6 million, and winner Rory McIlroy took home nearly $1.4 million for his 7-stroke victory.

“The PGA Tour has kind of grown up around it,” says Bob Weeks, a longtime golf broadcaster who currently works for The Sports Network.

When little-known Arnold Palmer notched his first ever PGA win at the Canadian Open in 1955, few realized they were witnessing the beginning of one of the greatest careers in the history of the sport. “It was a pretty memorable year although we didn’t know it then,” says Weeks.

In 1971, Lee Trevino won the tournament along with the U.S. Open and the Open Championship (the British Open), making him the first to win the “Triple Crown” of national golf championships, a feat later matched by Tiger Woods.

Perhaps the single greatest golf moment of the tournament’s history happened in 2000, when Tiger Woods reached the final hole of the tournament with a 1-stroke lead, then promptly hit a drive into a fairway bunker on the right side. He recovered with a 218-foot shot out of the sand that sailed over a water hazard and around a tree to land within meters of the hole. He sank a birdie to seal his only RBC Canadian Open win.

To this day, you see a lot of people, and even Tiger himself, say that it's one of the best shots in the moment of a competition that he's ever hit.

“That victory was significant just in terms of the number one player in the world, one of the true icons of the sport, winning the event,” says Dan Pino, director of corporate communications with Golf Canada.

For many Canadians, the 2004 tournament stands out as both memorable and frustrating. Canadian golf hero Mike Weir sought to become the first Canadian winner of the open in fifty years. With just one year since his victory at the Masters, Weir seemed to be in a great position, but he fell short in a sudden-death playoff to Vijay Singh, then the world’s top-ranked golfer.

“I think the ultimate could-have-been moment was 2004,” says Pino. “It was so close, it was so special, and it didn’t quite happen.”

Perhaps no golfer has had a closer relationship with the tournament than Jack Nicklaus, who is third in all-time PGA victories and winner of 18 majors — the most ever. Nicknamed The Golden Bear, Nicklaus also designed the famous course at Glen Abbey Golf Club in Oakville which has hosted 30 Canadian Opens.

But the tournament was one of the few that Nicklaus never won, despite playing the Open regularly. He finished as runner-up an incredible seven times, coming close in 1975, when he lost to Tom Weiskopf in a playoff at the Royal Montreal Golf Club, and then in a memorable down-to-the-wire duel with Greg Norman at Glen Abbey in 1984.

“He always came up to play the tournament, and as he’s said many times — he’s told me directly — that this is the one tournament that he really wished he’d won,” says Weeks.

Nicklaus’ frustration may be familiar to the several prominent Canadian golfers that have tried and failed to win the championship over the years, Weir among them. The last Canadian to win the tournament was Pat Fletcher in 1954. While the drought will not end this year due to the cancellation of the tournament, the pool of Canadians with the talent to do so has perhaps never been stronger.

There's enough deep talent there that I think Canadian golf fans are going to be cheering for good Canadian players for quite some time.

“We’ve always had one or two, or three people at the most who have been very good, but this year there’s six or seven of them that may at any point win a tournament,” says Weeks.

Canadian Adam Hadwin came close with a sixth-place finish in 2019, while rising star Mackenzie Hughes finished tied for 14th. Both have won PGA tournaments before, as have Canadians Corey Conners and Nick Taylor.

Other up-and-comers Weeks points to include Hugo Bernard, Joey Savoie and Jared du Toit, all members of the Team Canada Young Pro squad. So while players and fans may be disappointed in the cancellation of the 2020 RBC Canadian Open, the stage is set for more great moments in the coming years.