Facing Adversity for Being Who You Are – Ketty’s Story 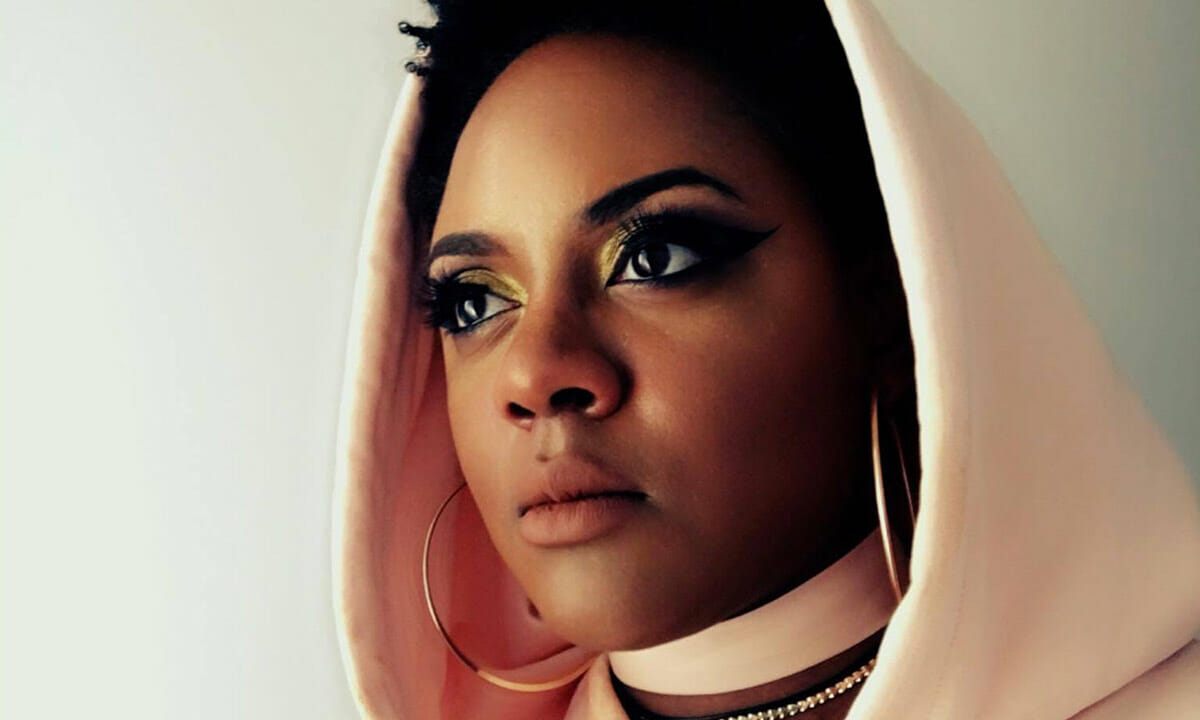 Open share menuClose share menu
Pride is a time to reflect on what it means to feel accepted, respected and truly included. Ketty Cédat feels it is her duty to tell her story and does so with pride. #RBCPride365 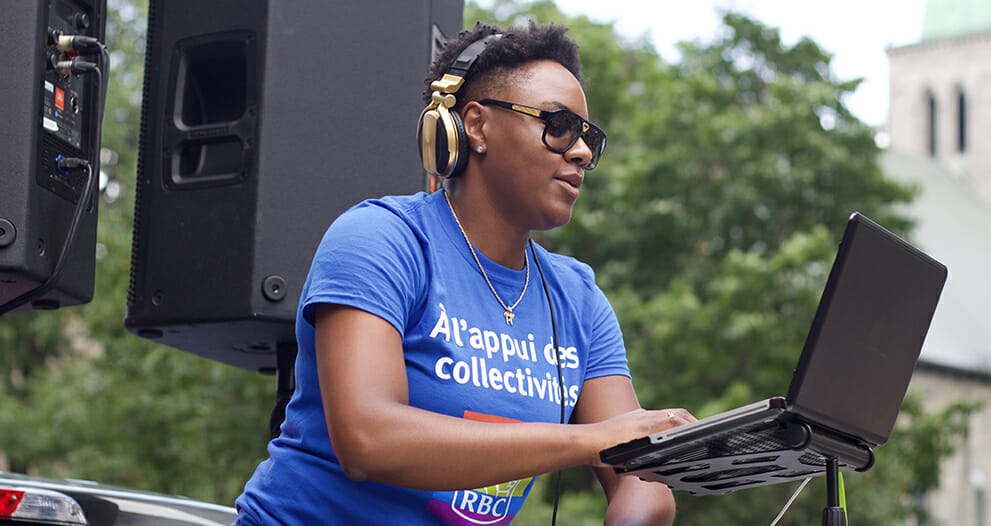 At the 2017 Fierté Montréal (Montreal Pride) Parade, Ketty Cédat rode on the back of a truck, surrounded by a sea of blue as hundreds of her colleagues marched alongside her in “Fierté RBC” t-shirts. Shifting roles from banker to entertainer, Ketty led the celebrations as “DJ Kayssy,” uniting the almost 500 RBC employees and clients celebrating the triumphs of the LGBT+ community in their fight for acceptance and equality.

As a black woman and a lesbian, Ketty understands what it means to face adversity for being who you are. The opportunity to take part in the Pride festivities is something she says means “everything” to her.

“There’s no reason for me to hide.” 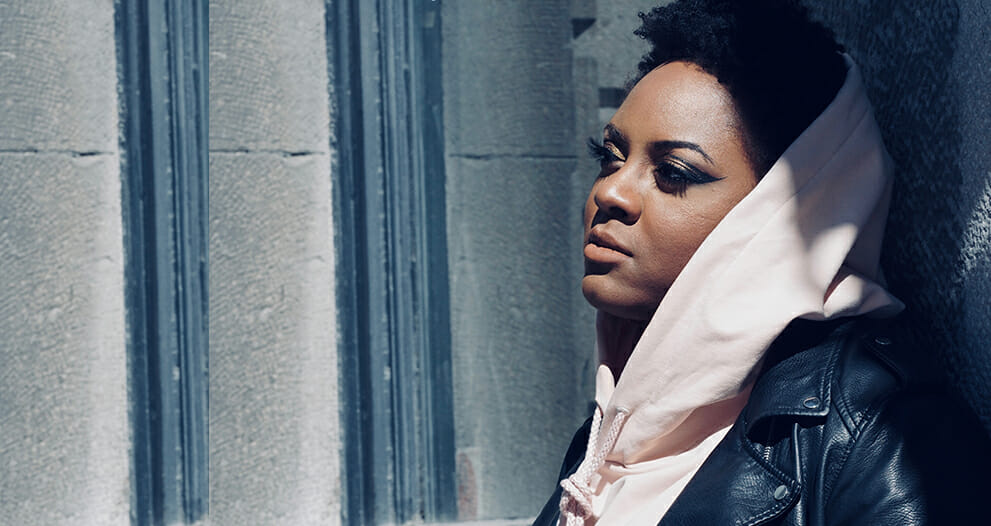 Before joining RBC, Ketty had never revealed her sexual orientation to an employer. “I suffered a lot hiding it,” she says, recalling the challenges she faced relating to others. “It’s difficult when you’re with clients or colleagues and they’re talking about their personal lives, but you can’t do the same. It’s kind of awkward.”

When she started working at the bank in 2013, just two years after coming out to her family, she felt it was time to make a change. She remembers thinking, ‘This is a safe environment, I’m going to be myself. There’s no reason for me to hide.'”

With the goal of a long-term career in mind, Ketty came out as a lesbian to her manager. The response, she says, was overwhelmingly positive. “My colleagues made me feel comfortable sharing my true self at work. They asked me questions about my personal life. It’s hard to say, but it felt normal.”

Ketty says finding a place where she felt accepted, respected and given opportunities to get involved helped her grow as an advocate for LGBT+ rights. However, she believes this is just one part of her personal battle. She explains that as both a member of LGBT+ community and a woman of colour, she has faced discrimination based on a number of fronts.

“When people see me, they don’t see me as a lesbian. They see me as a black woman,” she says. “Even in the LGBT+ community, I’m black.”

Unfortunately, Ketty experienced race-based discrimination when she first started working at RBC. “I had a client tell me that it was because I was black that I’d made a mistake,” she recalls. Although her assistant branch manager immediately intervened to reprimand the client when she overheard the conversation, Ketty says the experience left her feeling “shaken.” “I thought, ‘it’s 2013, why I am still experiencing this?'” 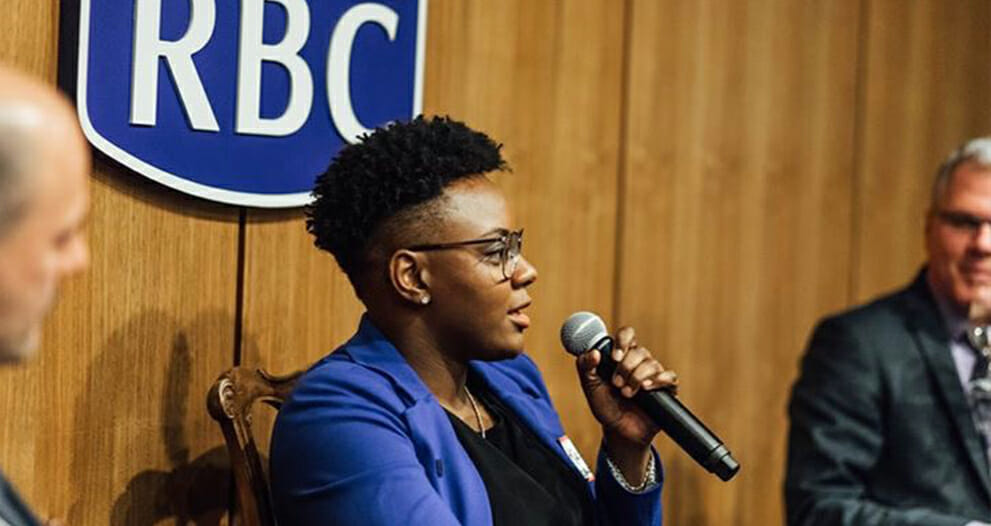 As a member of what she believes are three marginalized groups, Ketty says she feels pressure to always do her best and overachieve. “I feel like no matter where I go, I have to be a leader. I have to lead by example. I don’t want the next person who gets the same opportunity to suffer for my mistakes or silence.”

Today Ketty is a passionate advocate for greater diversity within LGBT+ resource groups. Ensuring other women and people of colour feel included in the community is important to her because she’s seen first-hand that not everyone gets the chance to live as they truly are.

“My aunt was a judge here in Montreal. She hid the fact that she was gay in both her personal and professional lives. She passed away without anyone knowing who she really was,” she says. “I won’t live with people not knowing who I am.” 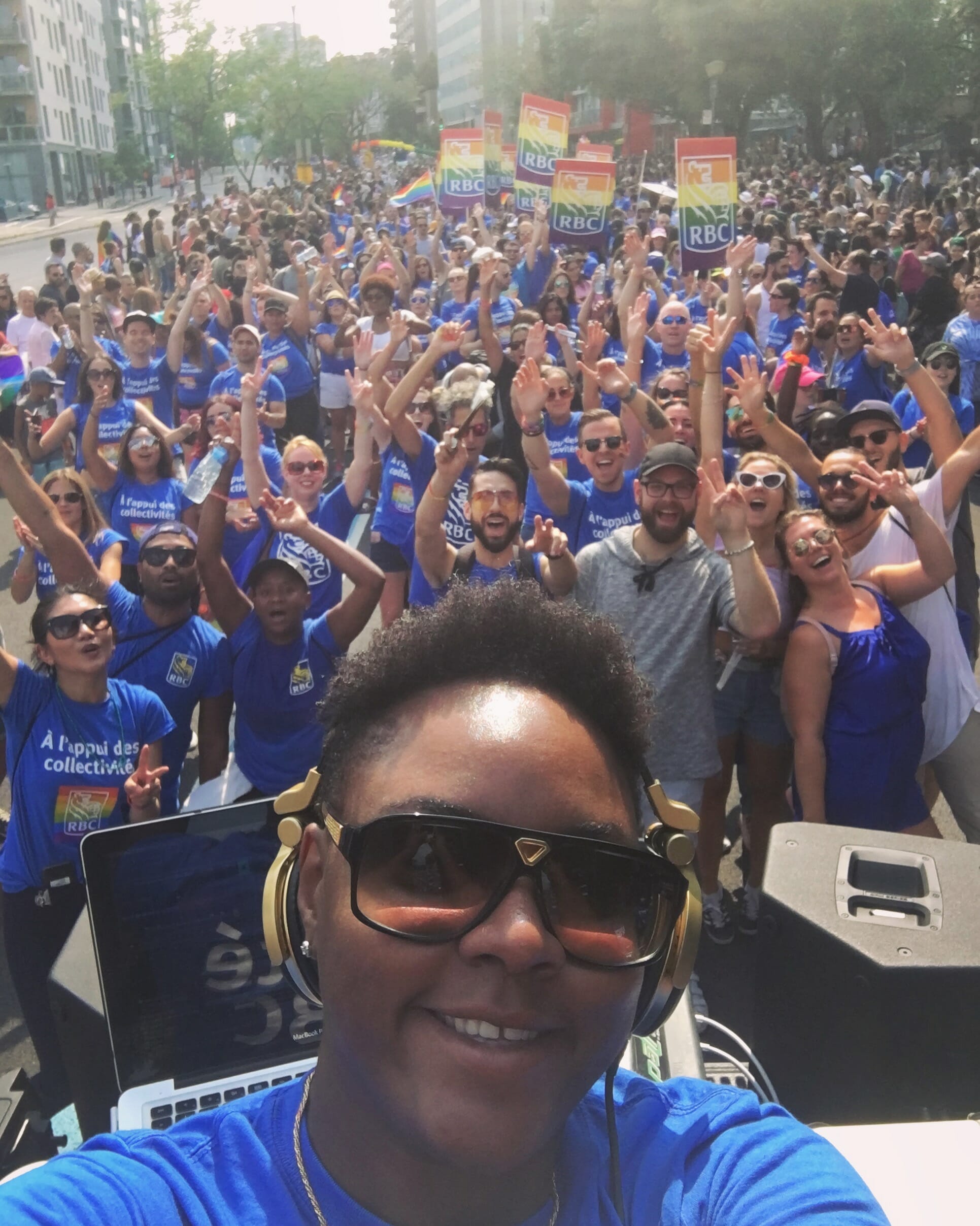 With the support of the people around her, Ketty tells her story with pride, paving the way for others like her. She feels it is her duty.

“If I don’t do it, then others may not feel comfortable or hide part of their identity out of fear.”