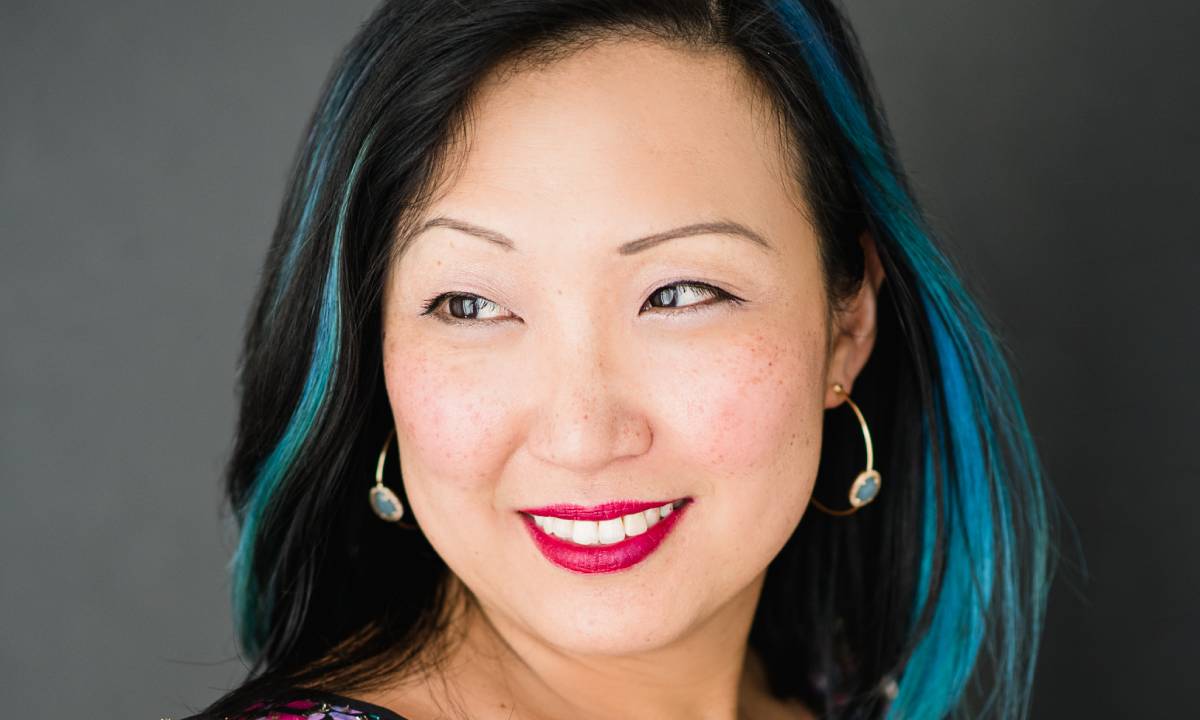 When it comes to a career in the arts, professional development and mentoring programs can make a world of difference in the life of an emerging artist. This is especially true for artists from marginalized groups who may not see themselves represented across the arts.

The Stratford Festival is North America’s largest classical repertory theatre company. This year, the Festival is taking a cultural shift as it reopens its doors in Stratford, Ontario for its 70th anniversary. From April to October, attendees can watch over a dozen productions including classics, contemporary dramas, musicals, and the plays of Shakespeare.

As a partner of the Stratford Festival for over 30 years, the RBC Emerging Artists Project believes in the power of art to enrich lives and enhance communities.

Esther Jun was a participant in the Langham Directors’ Workshop at the Stratford Festival in 2016. This flagship program is dedicated to the mentoring, coaching and training of directors. In 2021, Esther was appointed as Director of this program.

As a longtime sponsor of the Stratford Festival and the Langham Directors Workshop, the RBC Emerging Artists Project believes in the power of art to enrich lives and enhance communities.

Directing can be a lonely and insular job. So being part of Langham, you have access to directors at all levels of the practice, from all different backgrounds and different parts of Canada.

Esther Jun was a participant in the Langham Directors’ Workshop in 2016 — a flagship program of the Stratford Festival dedicated to the mentoring, coaching and training of directors. In 2021, Esther was appointed as Director of this program.

“I really felt that past Langhamites were the perfect people to be bringing back as directors,” she said. “I think I had a unique set of experiences that made me a good candidate.”

In this podcast, Esther describes the impact that the Langham workshop has had on her career, and how she came full circle to support the next generation of theatre artists.

Listen by using the embedded player above or read the transcript below.

But first, Esther recalls what made her fall in love with theatre.

Esther studied drama at the University of British Columbia before moving to New York for acting school. She worked as an actor in Toronto and then eventually moved to London in the UK to study theatre directing.

It took several tries, but she was finally accepted into the Langham Directors Workshop in 2016. As a participant, she worked as an assistant to Carey Perloff, who at the time was the artistic director of the prestigious American Conservatory Theatre in San Francisco.

Since finishing the mentorship program and gaining years of experience, Esther was appointed in 2021 to lead the Langham Directors Workshop.

The workshop is named after the English theatre director Michael Langham, who made his name in Stratford-upon-Avon and the Old Vic in the 1950s in the UK before settling in Stratford, Ontario, where he would become one of the Festival’s most influential directors.

Today, the workshop is made up of three key components, the first of which is providing participants with the opportunity to work as an associate director on Festival productions.

The second component of the program is a one week intensive of masterclasses and group sessions.

Finally, participants are asked to create a final presentation where they will choose and direct a project that best represents their aesthetic.

Esther says that the most valuable things participants can take away from the Langham Directors’ Workshop are experience and access.

And in order to do this, Esther says she focuses on practical skills as well as building confidence.

In this role, Esther also makes it a point to partner with diverse artists and nurture their talents to help shape the future of theatre across Canada.

Esther says there is one show in particular that she is most looking forward to.

The RBC Emerging Artists Project supports organizations like the Stratford Festival that provide some of the best opportunities to advance an artist’s career.

Unlocking the Potential of Artists. Learn about the 28,000+ RBC Emerging Artist Program alumni and how RBC measures impact. Read Now

To learn more about the Langham Directors’ Workshop, and to find out what’s on for the 2022 Stratford Festival Season, visit stratfordfestival.ca