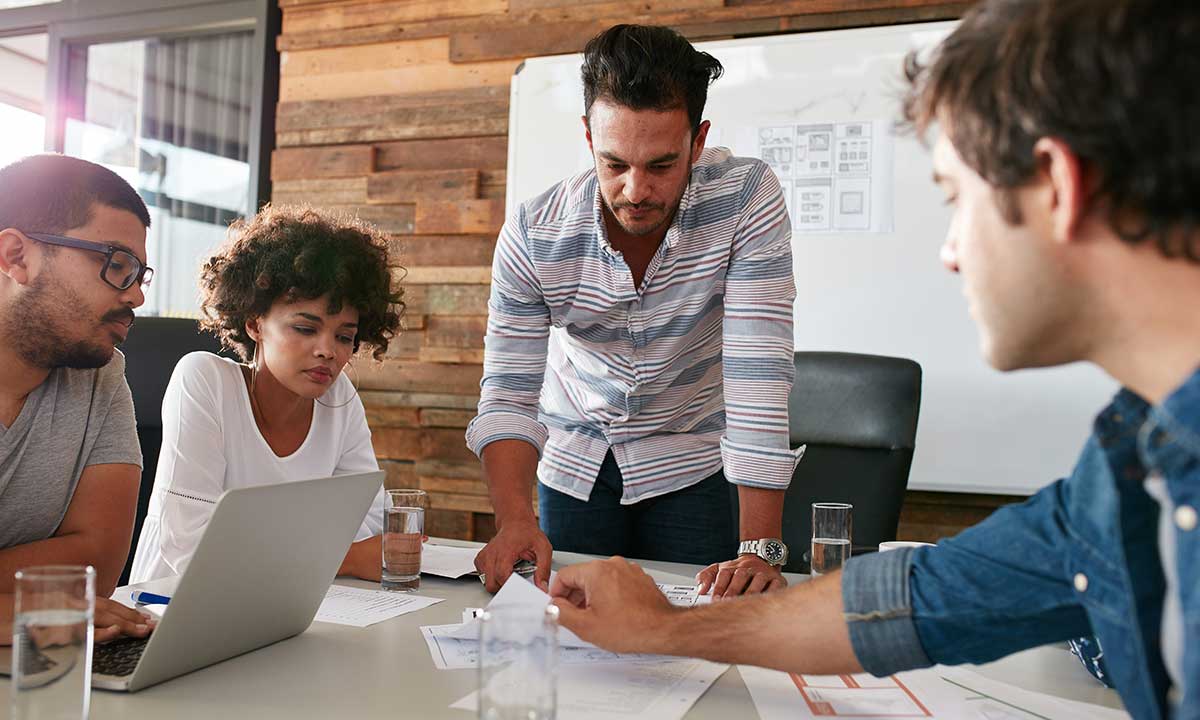 Open share menuClose share menu
Canada is known for being a multicultural country, but did you know that one out of five people living in the country are foreign-born?

According to the Canadian National Household Survey, Canada has the highest percentage of foreign-born citizens of all the G8 countries. Diversifying workplaces may be one of the best ways companies can appeal to a broad range of cultures and remain competitive.

A Workplace Represents Its Community

“In order to thrive, a workplace should be a reflection of its community,” Sean Smyth, Regional Managing Partner of McCarthy Tétrault’s Alberta Region. He says organizations need to think more about diversity if they want to succeed in today’s changing market. “Our office is very broadly represented by both culture and religion,” says Smyth. “It’s an aspect that often gets forgotten in the legal community, but it’s so important.”

“Having a culturally and religiously diverse company has benefited us in so many ways,” says Smyth, who is also working hard to even the balance for LGBT and female staff. The associate rate of women at the firm is now over 50 per cent, however there is a lag time on female Partners. “While we have a high proportion in comparison to the market, just 28 per cent of our Partners are female,” says Smyth. He feels diversity in every area needs to be addressed if a company truly wants to be at its best.

“If you accept the philosophy that you’re always at an advantage when you are a market leader, you are failing if you don’t put diversity at the forefront of your company’s growth plan,” says Smyth. The Diversity Matters Report from McKinsey & Company released in 2015 suggests that the best way to ensure the development of new ideas may be through a diverse and inclusive workforce.

Analyzing proprietary data from 186 organizations in Canada and the U.S., McKinsey researchers found that 61 percent of companies with high ethnic diversity achieved earnings above the national average. When McKinsey looked more broadly at 366 companies across the world, the results remained the same — companies with the highest diversity were more likely (58 percent) to have earnings that outperformed the national average.

“Personally we have been a huge benefactor of diversity in the workplace,” says Smyth. “Some of our most productive partners are multi-cultural. A well-rounded workplace community also ensures that we attract top talent by not foreclosing on any one part of the population.” One of the biggest benefits Smyth says, is that a diverse workplace can encourage many different ways of thinking. “Everyone has an inherent bias and judgment that prevents things from happening,” says Smyth. When you bring in people from a variety of different backgrounds he feels, it helps negate that bias and brings a different way of thinking to the table.

Moving Your Company Towards Diversity

While Smyth admits that multiculturalism has happened organically in some ways, diversity was a deliberate choice that the company made three decades ago. “Years ago, the company made a decision to hire outside of the mold.” People have an innate tendency to identify with people who are similar to themselves, and look for characteristics that have made them successful when hiring. If you want diversity in the workplace, it has to be a conscious decision and a plan needs to be put in place – and that starts with senior management. Among Forbes Insight survey respondents, sixty-five per cent of them already have a diversified workplace plan in place.

According to Stats Canada, more than fifty per cent of the population in Toronto, Vancouver, and Calgary will be an immigrant or a second-generation individual by the year 2036. If your company isn’t culturally diverse, as demographics change it may be unable to relate to customers.

Smyth adds one final point: your diversity plan can’t end at the hiring line. “Companies need to provide opportunities for people across a wide segment of areas.” He says as new candidates come in, you will need to develop their skills and provide equal opportunities for everyone so that the firm will ultimately have diversity at every level.