Chatter That Matters Podcast: The Road to the Olympics with Penny Oleksiak 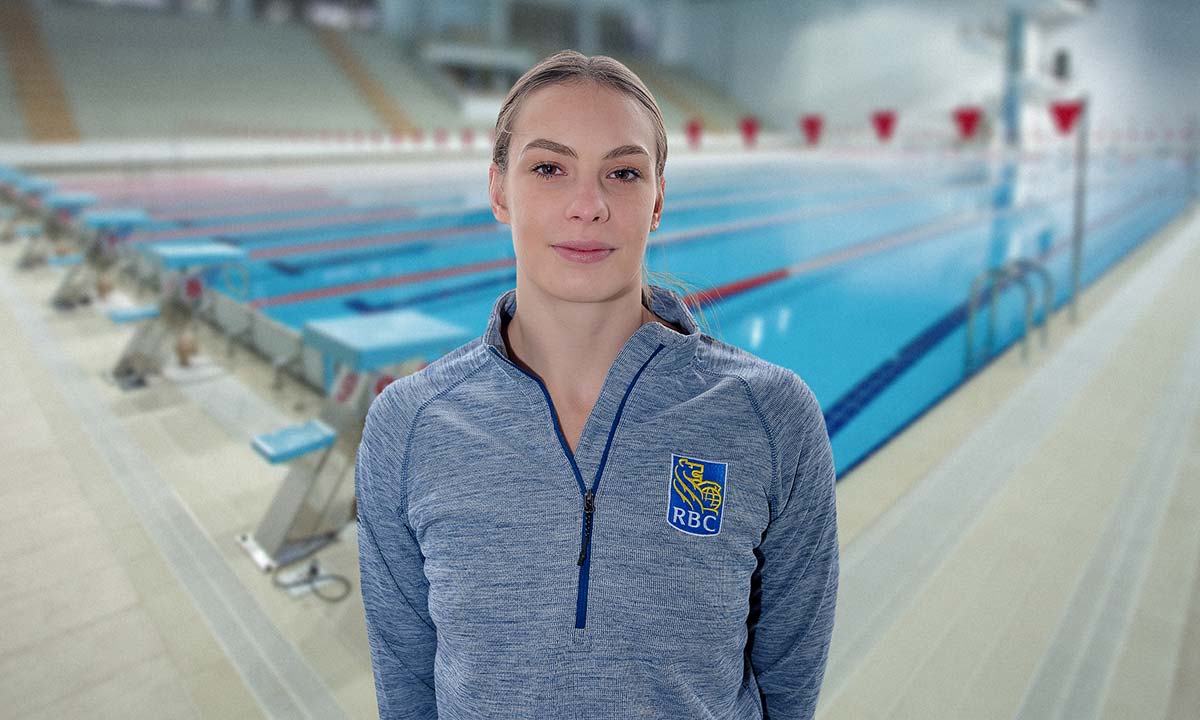 Open share menuClose share menu
No other Canadian has won more medals at the Olympics than Penny Oleksiak. And she did so at just 16 years old, the first athlete born in the 2000s to medal at the Games. In this edition of Chatter That Matters, she talks managing trade offs, dealing with expectation and the joy of winning.

“In my interview with Penny Oleksiak I ask if she had any regrets, devoting so much of her life to swimming. She smiled and said ‘I like to win races.’ It’s her smile and all the positive energy and humanity that come with it that make her special.

In this interview, she shares what it takes to be the first Canadian to win four medals at the Summer Olympic Games, and how she manages to deal with all the media and sponsorship attention that comes with success at the highest level.

Is Penny ready for the Tokyo Olympics? Listen to the confidence in her voice, and you be the judge.” — Tony Chapman

Penny Oleksiak grew up in a family of high-performing athletes, which may be why she talks about her outstanding achievements with such humility and quiet confidence. In this edition of Chatter That Matters, listeners get to know this remarkable young woman as she discusses the sacrifices that came with competing at the highest levels as a teenager, the challenges of living with the pressures of being an Olympic athlete and how she just wanted to go to Canada’s Wonderland after the 2016 Olympics (she had to fly back to Rio to be Canada’s flag bearer in the closing ceremonies).

She chats with Tony Chapman about her friendship with Bianca Andreescu, how the motivational book she received from Michael Phelps helped her live more in the moment and how she’s spent her time during the year delay of the Tokyo Olympics. And how she’s ready to make her mark yet again.

Penny’s story and her attitude are fascinating.