Chatter That Matters: Head, heart and guts — Andre De Grasse Shares His Path to Becoming the Fastest Man in the World 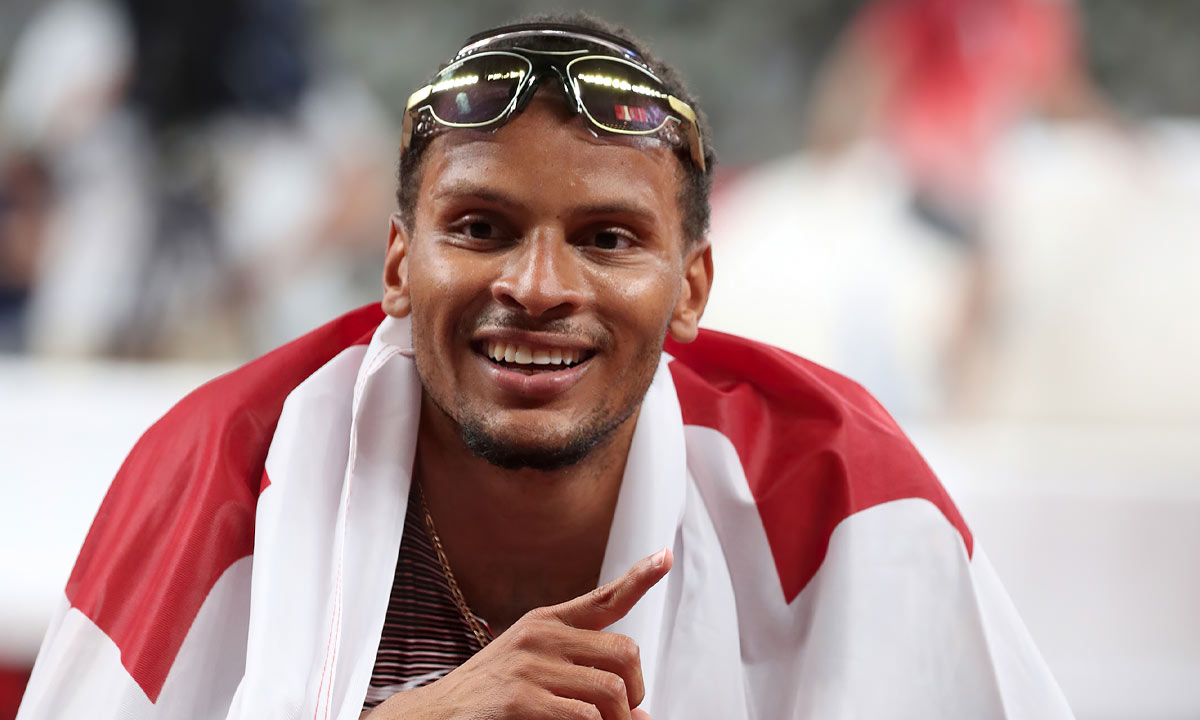 Open share menuClose share menu
Six-time Olympic medalist and reigning 200 metre champion Andre De Grasse chats with Tony Chapman about the surprising path that led him to the biggest stage in sport and how he's using his success to help the potential of the next generation.

Regular listeners of Chatter That Matters know Tony Chapman begins every episode with a personal story — and why his guest matters to both him, and all Canadians. This week, Tony shares his memories of playing sandlot hardball in a Montreal suburb against his rival neighbourhood. It was 1976 and the Summer Olympics were happening in his backyard. Tony’s love of sport exploded as his lifelong obsession with the Olympic games began.

This week, Tony welcomes Canadian Olympic champion, Andre De Grasse, who shares his incredible journey to becoming the fastest man in the world.

De Grasse says he didn’t grow up with a love of track. As an aspiring basketball player, track was never really a consideration until a friend convinced him to run the 100 metres in the York Region High School Championships after the basketball program folded. In borrowed spikes, baggy basketball shorts and from a standing start (he didn’t know how to use starting blocks), De Grasse came second with a time of 10.9 seconds. A high-performance scout in the stands recognized greatness on the spot and encouraged him to pursue track. Within two weeks, he had a scholarship offer.

De Grasse approached his new athletic career the way he approaches everything — with humility, integrity and intensity. In this episode, he takes listeners through his experiences at the Olympics, what went through his mind when he won the 200 metres in Tokyo, and how his family is a constant source of support and inspiration.

Committed to making a difference for the next generation, De Grasse talks about what inspired him to start the Andre De Grasse Family Foundation which helps provide kids with the necessary resources to pursue sports and education.

De Grasse’s positive outlook, mindfulness and commitment to mental preparation have also made him the perfect Resilience Ambassador for headversity, a leading provider of preventive mental health solutions. Tony chats with Dr. Ryan Todd, headversity’s CEO, about the head and heart of champions and why Andre De Grasse is the ultimate role model for his platform.

Preparation, commitment, heart, and the guts to give it your best shot — for Andre De Grasse, this is what you need to succeed in whatever your pursuit.