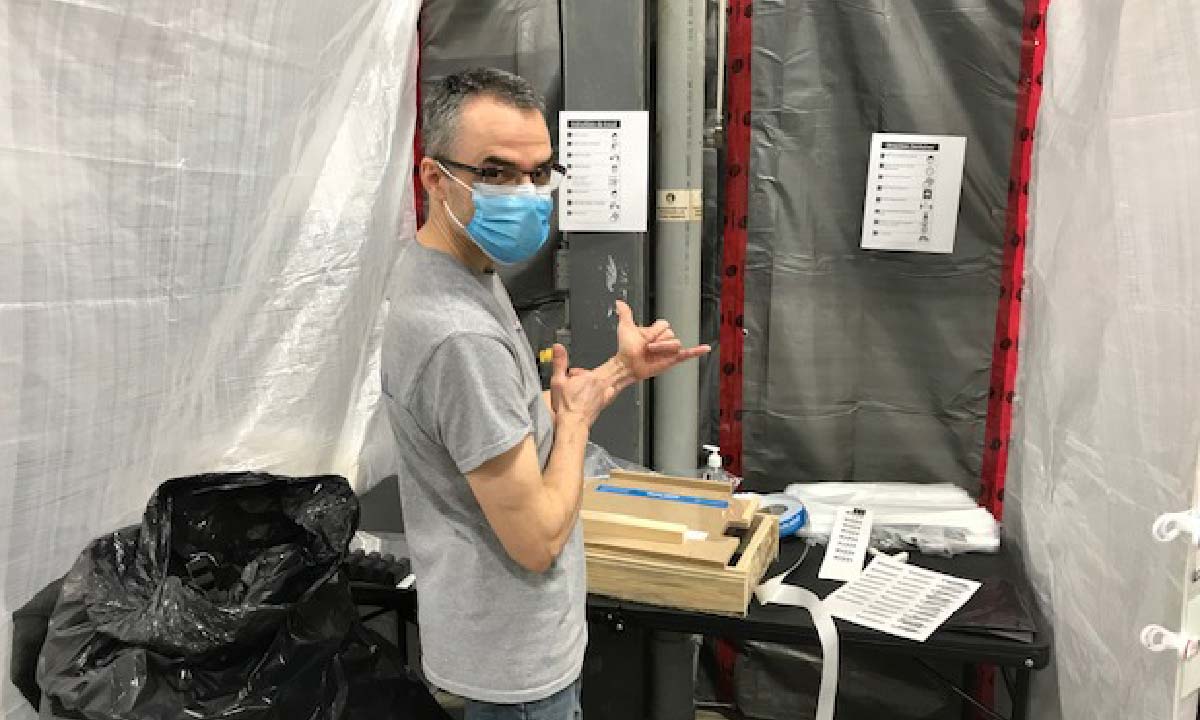 Open share menuClose share menu
During the pandemic, three RBC partners and clients rolled up their sleeves and pivoted all their company's efforts into assembling visors to protect healthcare workers from COVID-19.

Stéphan Charron is a partner at Fenêtres Magistral, a company he co-founded in 1997 with two of his cousins. Thanks to its expertise and the top-quality materials it uses, the company, which manufactures doors and windows for both contractors and individuals, has built a solid reputation over the years.

On March 23, the three RBC partners and clients were nearing the end of the off-season. April was around the corner, with a backlog of orders and potential orders. That’s when COVID-19 completely upended their schedule. The company, which usually has 250 employees during peak periods, came to a standstill.

The three businessmen had no idea of what to expect.

“We wondered if this was the end of the company or just a jolt,” says Stéphan. The situation was highly destabilizing and insecure, for them as for most entrepreneurs across the province and around the world.

Against this dizzying backdrop, it was during a televised press conference by the Prime Minister that the partners felt compelled to act. Justin Trudeau announced that the government had ordered hundreds of thousands of visors from Bauer, a well-known manufacturer of hockey equipment. 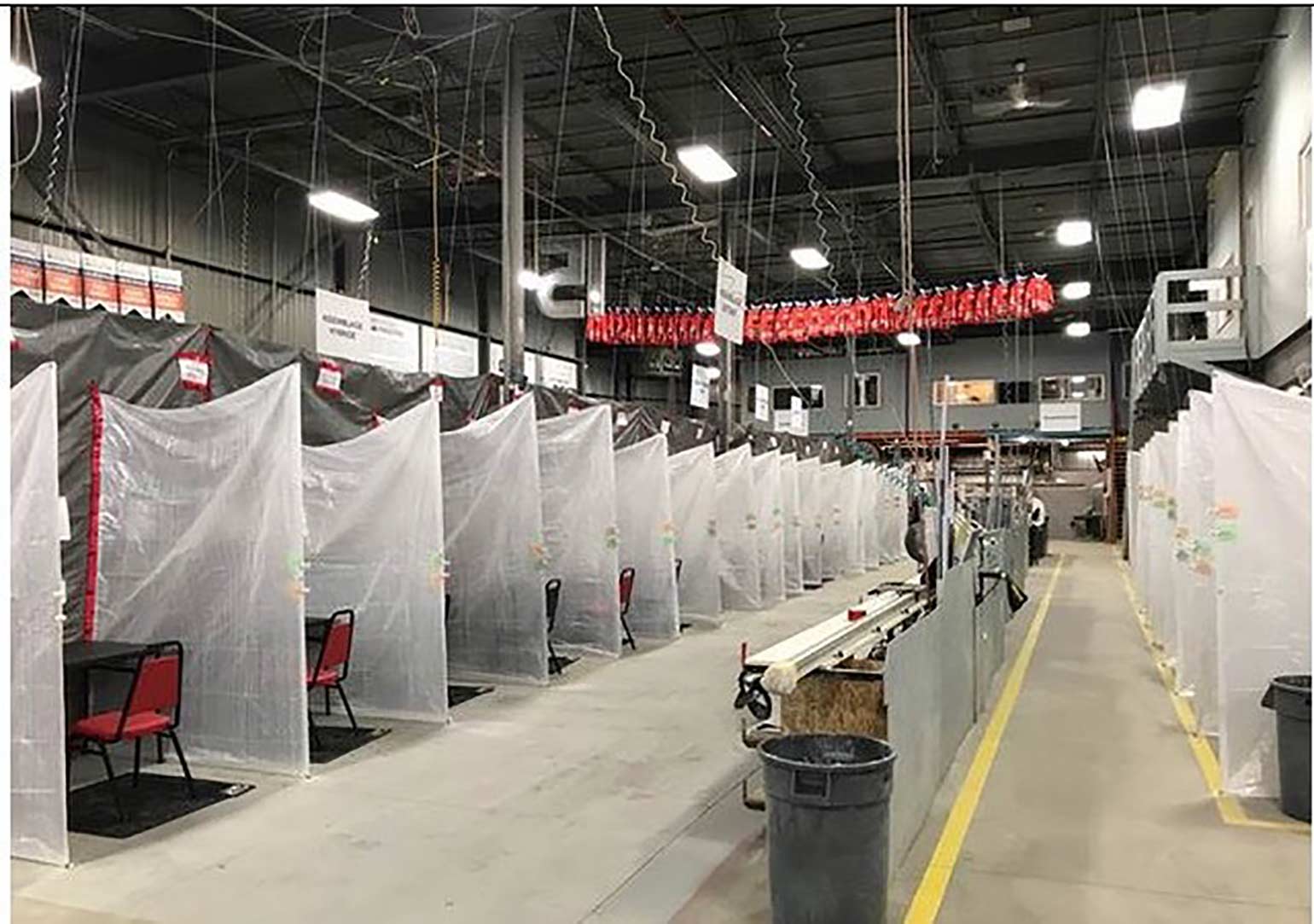 Right away, the general manager of Fenêtres Magistral contacted someone at Bauer to offer his company’s support in the event of a flood of orders.

Bauer designed the model and had the materials required to manufacture the visors. “We offered to provide the labour to assemble the visors,” Stéphan explained. This is how Fenêtres Magistral got the contract and assembled 900,000 visors in just seven weeks.

Their usual assembly line was not an option, due to the need for social distancing. This meant that our employees, working on their own but as a team, were each in charge of assembling the visors, from A to Z. They also developed different methods to increase their efficiency, with an estimated assembly of 1.8 minutes on average for each visor.

Once the mission was accomplished, the teams, the partners and the employees who lent a hand were all bursting with pride. When he sees pictures of nurses wearing the visors assembled by his company, Stéphan can say that, “this is where we can say that maybe we did our part.”

RBC clients from across the province have been affected by the COVID-19 crisis. Through their Random Acts of Canadian, they have demonstrated courage, generosity and compassion.

Read their stories here, and find out how these inspiring clients have made a real difference in these challenging times: randomactsofcanadian.com