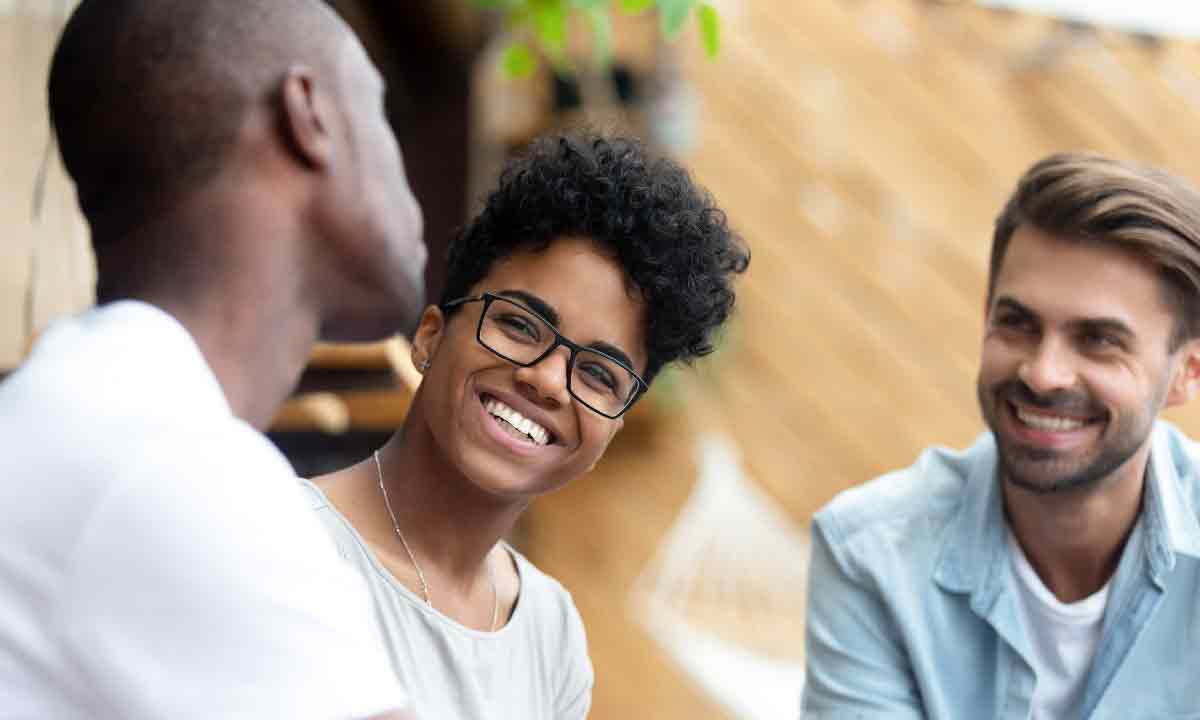 Open share menuClose share menu
YouthCAN wanted to lower Hamilton's NEET rate by 10 per cent by 2025. They accomplished the goal six years early, and are now targeting a 20 per cent reduction.

When 21-year-old Alyssa Duran arrived in Canada from the Philippines in 2017, she was in a better position than many who are new to the country: her mother had been in Canada for years, and she was arriving with her father and sister. When it came to her professional future, however, she had nothing but questions.

“When I moved here, I had no clue,” says Duran. “Like, where should I start? What should I do?”

Duran was far from alone in her predicament. In 2019, nearly 12 per cent of Canadians aged 20-24 were “not in employment, education or training” (NEET), according to NEET data from Statistics Canada. It’s a category that has attracted increased attention in recent years and has become a priority indicator for the United Nations.

Due to COVID-19, we are moving towards digitalization by moving our programming online, investing in remote work, inventing technologies that increase participation from NEET youth and ageing populations, and investigating ways to stay connected.

In light of COVID-19, youth have seen most of the job cuts, according to Statistics Canada’s monthly Labour Force Surveys. Among youth ages 15-24, employment decreased by 392,500 (-15.4 per cent) in March, mostly in part-time work in the accommodations and food services industries. The national youth unemployment rate rose to around 16.8 per cent; including youth who wanted to work but were not searching for jobs due to COVID-19, the number is 20.7 per cent.

Reducing the NEET Rate in Hamilton, ON

In Hamilton, ON, lowering the NEET rate is the focus of YouthCAN, a youth-led group that works with 30 member organizations, including RBC, to improve employment and training opportunities for young people, and to create a blueprint for other communities where NEET rates are at concerning levels.

Soudi knows there could be other factors affecting the NEET rate in a city as large as Hamilton, but is confident the support the group has provided to date has been able to move the needle. “We’ve had an impact,” she says. “I believe that all of us working together is directly impacting the NEET rate.”

She hopes that other communities can replicate YouthCAN’s success using a five-point approach the group has put in place:

1. Form a Group with Youth.

It can be a challenge to bring people together from different sectors to work towards a common goal, but doing so is crucial if a group wants to make a real impact, says Soudi. Among YouthCAN’s members are community organizations such as employment service providers, educators, youth groups, social services providers, and private-sector employers. They all have a role in YouthCAN’s approach.

“The other key thing is putting youth at the forefront, so they’re at the table making decisions rather than a group of adults sitting around the table saying here’s what you need,” she says.

2. Give Youth Tools to Grow Their Skills.

Many youth who want to find work find themselves up against barriers that can seem insurmountable without proper supports.

“Barriers can be lack of experience, low educational attainments, and some more systemic barriers such as racism and poverty,” says Duran. “Most youth of today don’t know there are services available to them because they just don’t know they’re there.”

YouthCAN conducted research showing that youth were generally not using online portals or agencies to find jobs, and lacked knowledge of where to start the process. “We know that a lot of youth are not going to job agencies because there’s a lot of stigma attached to it. But this way they can seek the help they need anonymously,” says Soudi.

Providing a way over, or around, those barriers is YouthCAN’s main focus at the moment: an online platform supported by RBC Future Launch, a program that empowers youth to find new employment opportunities.

The site, which is currently being tested, will help youth looking to access services available to them in Hamilton. YouthCAN plans to export the platform to other communities to input their own community data.

“Now more than ever, we see the heightened challenges and barriers NEET Youth face in this global health and economic crisis. It is of our opinion that in order to overcome this crisis, we need to invest in the futures of NEET Youth,” says Soudi. “This has been our Collective Impact’s goal since its inception, and it will continue to be.”

3. Use the Arts to Help Youth Develop Soft Skills.

Self-regulation is key to getting a job and keeping it, so YouthCAN teaches participants media arts and theatre skills, running workplace scenarios and teaching conflict resolution.

YouthCAN focuses on building capacity for employment and service providers, and has created an orientation package. They also offer job coaching, networking and peer-to-peer mentoring opportunities.

5. Don’t Underestimate the Power of an Occupational Therapist.

YouthCAN believes occupational therapists can provide tangible support and resources to youth and aims to have them available every step of way.

Duran initially found support from a youth program run by the Hamilton YWCA, which is now part of the YouthCAN umbrella. She is in the first year of a three-year co-op accounting program at Mohawk College, and has now realistic dreams of being an accountant after she graduates in 2022.

She is also putting what she’s gone through to work, as a part-time employee at YouthCAN’s post-unemployment support team, working as a peer supporter.

“As someone who has been through an employment program, I can relate to the youth I’ve been helping out,” she says. “YouthCAN’s been a big part of how I became part of the community because it helped me to be involved.”

Find out more about how RBC is supporting Youth in Canada.