What You Need To Know Before the Tokyo Olympics 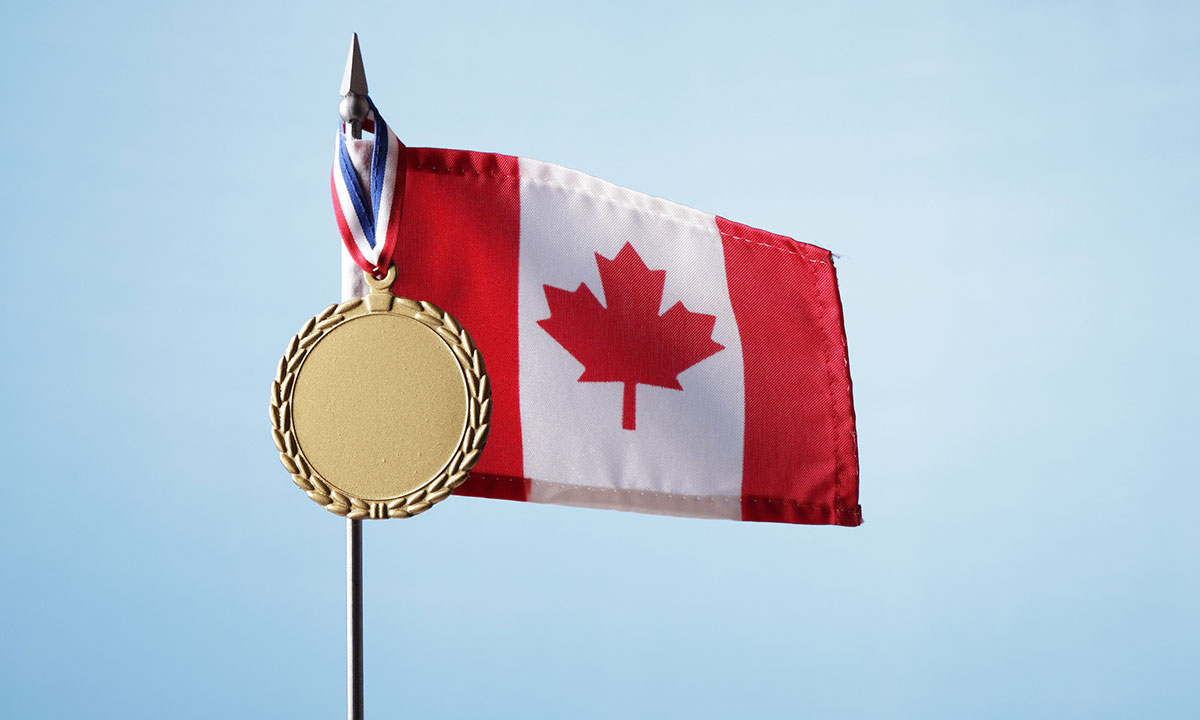 Open share menuClose share menu
They're back! In case you missed it, Tokyo hosts this year's Summer Olympics which begin Friday, July 23 and run for the next 16 days.

If the days all seemed to blend into one last year, it may come as a surprise to realize five years have passed since hundreds of the world’s best athletes burst onto our screens over the summer months for consecutive days of exciting competition.

Tokyo hosts this year’s Summer Olympics which begin Friday, July 23, and runs for the next 16 days.

Typically held every four years, the Olympics paused in 2020 due to the global pandemic. With the lack of pre-Olympic competitions to test athlete readiness and various unique training regimes required (given local restrictions), the anticipation of who will win gold, silver, and bronze — while settling some long-standing scores along the way — is building.

The Tokyo Summer Olympics will showcase more than 339 events across 39 sports. A quick pre-competition primer can help you get the most out of the summer games whether you are cheering from your couch, deck, or dock.

When and where to watch the Summer Olympics in Canada: 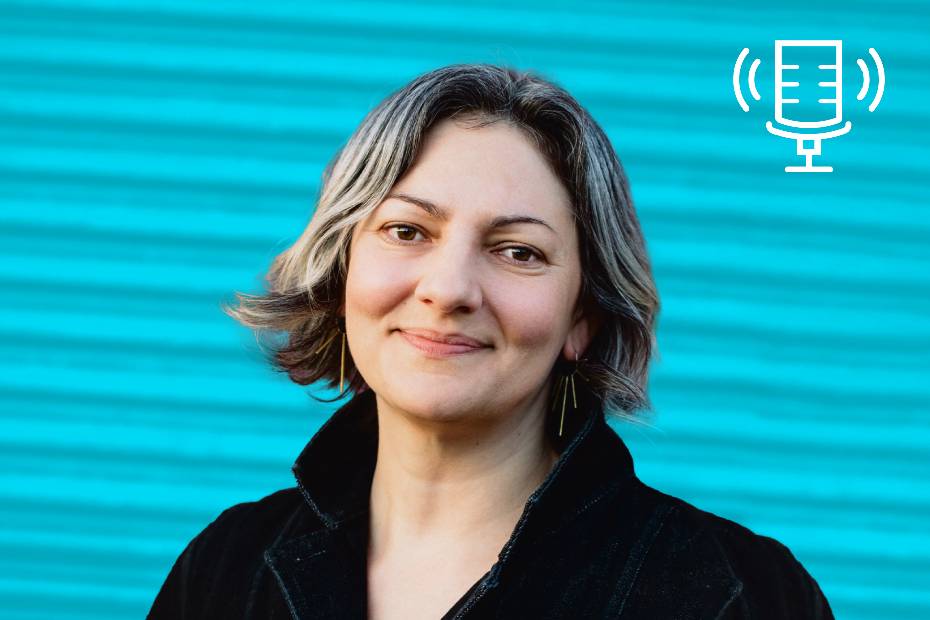 Chatter That Matters: Sarah Stein Greenberg on Why your Creativity & Curiosity Matter Most