What Is the Future of Money in a Frictionless Society? 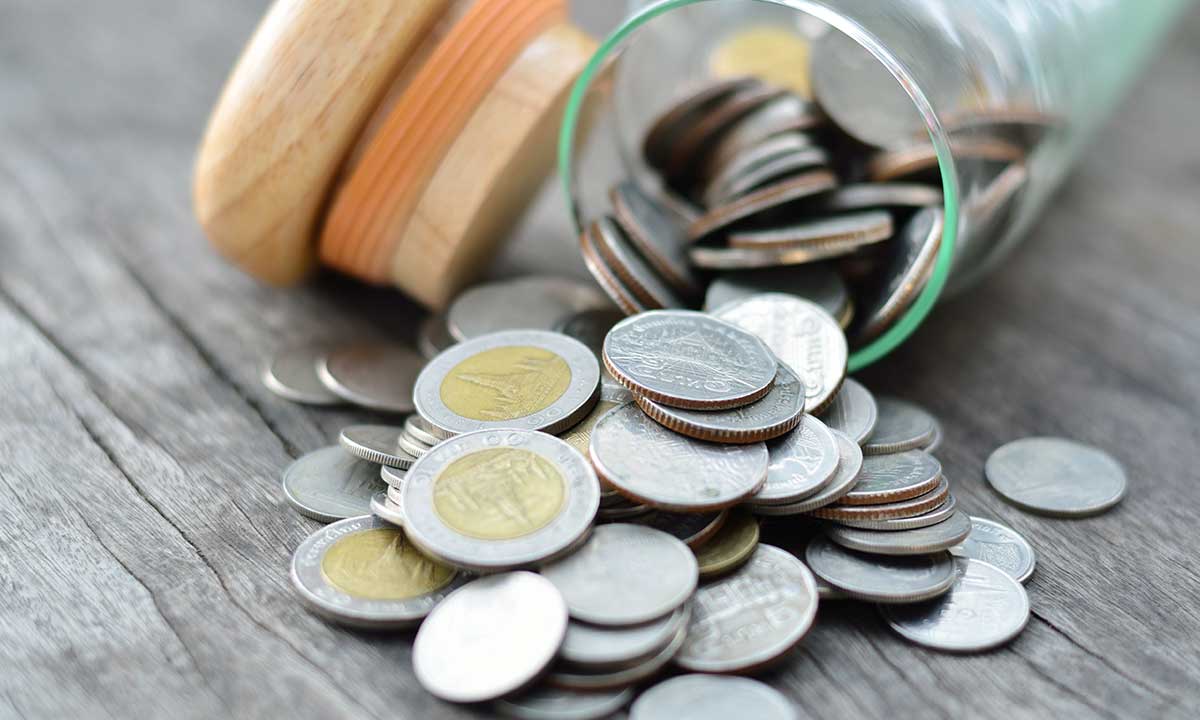 What is the future of money? We’re moving more quickly than ever toward a completely cashless society, and the way we make transactions is becoming, as the experts say, more “frictionless.”

For banks and financial institutions, frictionless means making it as easy as possible for customers and clients to perform transactions – in some cases, as easy as swiping a smartphone screen and clicking Accept.

Technology already makes many frictionless transactions a reality, says financial author Sandra Foster, who is the president of Toronto-based Headspring Consulting Inc. “A phone has not been just a phone for a long time. It is really a small computer that can also function as a personal bank as well as an entertainment system and more,” Ms. Foster notes.

Canadians are clearly embracing frictionless transactions, and the pace of that change is expected to be rapid, according to two recent surveys. The EY FinTech Adoption Index, early last year, showed that 8.2 per cent of digitally active Canadians had used two or more financial-technology, or fintech, products in the past six months. EY’s survey predicted that Canadians’ adoption of fintech would accelerate quickly. And in early 2017 a Neilsen survey found that nearly 3 in 10 Canadians were using mobile payment, and it predicted that “67 per cent of Canadian smartphone mobile payers (who do not use mobile wallets currently) are or will become mobile wallet users in the next six months.”

The mobile wallet revolution clearly has surged into the mainstream, and Canadians are now actively using their smart phone mobile wallets for a host of things, such as paying bills, keeping track of their spending, organizing records (such as managing loyalty cards) and, of course, greatly reducing the size of their old, physical wallet.

Banks, such as RBC, already have upgraded their apps to let customers use Apple Pay on iPhones, and Android wallet apps, allowing them to make mobile payments from their debit or credit cards with a tap on their phone screens. Indeed, the technology to be cashless already exists, provided you have the right type of phone and applications, Ms. Foster points out.

“When I travel through airports, I am always amazed at the high penetration of phone use for travel and payments,” she says. “No paper, no boarding passes, no separate payments – everything appears readily accessible on everyone’s phone. These travellers are already using their phone as their personal wallets and find it to be convenient.”

The move toward frictionless transactions has been so swift that it’s hard to determine what more consumers might be able to do with their phones that they can’t do already. Some restaurants have already announced that they’re no longer accepting cash. From the restaurants’ perspective it means no longer worrying about handling change, balancing the register at the end of a long night; for consumers, it’s just another reason to move toward the ease of mobile payment.

“It is possible already to manage one’s financial life for an entire month without touching any physical cash,” Ms. Foster says. Soon, she says, the majority of us will likely be doing everything by simply touching our phones.

Want to manage your finances in a seamless and secure way? Our online tool can help you find the account that works best for you.