#TechTO: You’ve Got the Power! 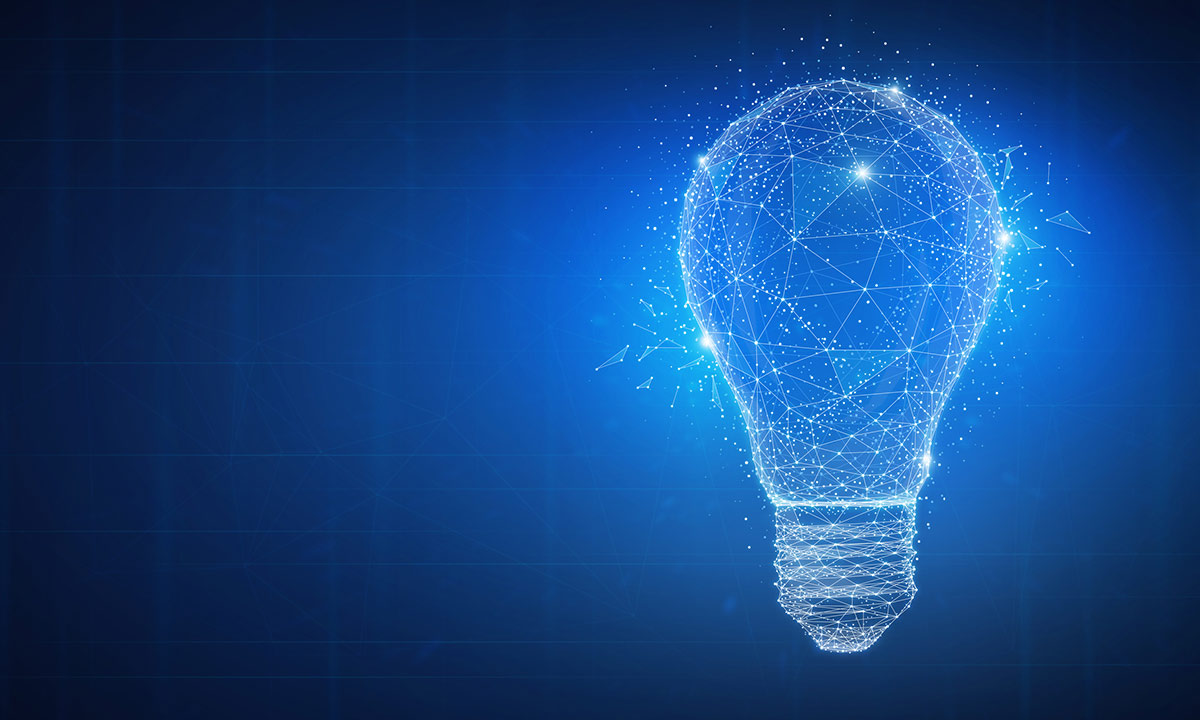 Open share menuClose share menu
Within the standing-room only RBC Auditorium at WaterPark Place, tech insiders get not just a taste but a hearty helping of insights, knowledge and advice from some of the city's smartest, boldest and most engaging tech founders.

TechTO is always a big draw in Toronto’s tech scene, and this month’s event did not disappoint. Particularly relevant for tech entrepreneurs (and those aspiring to be), as well as tech minds looking for new projects or challenges, the March event featured a string of investors, founders and supporters with messages of power, action and perseverance.

Sponsors such as RBC, Rogers, PWC and Microsoft showcased their unique services designed to support startups; tech insiders offered funding and networking opportunities for those looking to start and scale their businesses; and Grand Challenges Canada dangled up to $1,000,000 for ideas to help people affected by conflict in Yemen. So if you’re a techie filled with ideas and drive, this is the place to be on a Monday night!

OK, so there aren’t really themes per se at these TechTO events. Jason Goldlist and Alex Norman simply find inspiring, engaging tech founders willing to share stories and insights about their journeys (they can talk about anything they want – they’re just not allowed to pitch their business). And on this night, common themes naturally surfaced as the four speakers spoke passionately about their adventures to and through start-updom.

Power, purpose, focus and perseverance were the takeaways on this night — and it wouldn’t be all that surprising if, in the glow of post-event knowledge and inspiration, several startup babies were conceived. It was just that kind of night.

Some of us are multi-talented and called upon to do more than one thing. The key is to know what to do and when to do it.

Tamar Huggins, founder of Tech Spark, was the first founder of the evening to speak. (Tech Spark is a tech design school to empower young girls and children of colour to start a career in tech). Tamar started her talk by informing the crowd that the most important lesson she’s learned as a business owner is something she discovered just three weeks ago. She realized it was time to reclaim her power, and decided that it was OK to just focus on one thing. Admitting that entrepreneurs are dreamers, visionaries and super ambitious, sometimes they’re a little off the charts and believe they can do it all. This was Tamar’s near downfall, as she began to feel overwhelmed and on the brink of mental exhaustion as she managed and grew her company.

“Every one of us has a greater power and purpose in life,” she said. “Some of us are multi-talented and called upon to do more than one thing. The key is to know what to do and when to do it.”

Tamar called on the entrepreneurs in the audience to identify their “one thing”. “What are you best at in this moment?” she asked. “What’s your purpose right now?” She challenged the tech visionaries in the room to make a “do not do” list — a list of things you just won’t do — in order to stay on the right path. By doing so, she said, you’ll be in a position to operate at a higher and more purposeful level, focus on present thinking and on what needs to be done right now. “That is where achievement and happiness are found,” she said with lively conviction.

Jessie Behan, who manages operations at AuxMode, had a similar lesson to share. Jessie ditched her corporate job (with the perks and salary that went along with it) to transition to tech several years ago.

She dove in at AuxMode (founded by her boyfriend at the time, her husband now), a tech start up that was back then, operating out of their house with 22 part-time employees working on their couch and around their kitchen table.

Jessie came in to free up the founder’s time so he could focus on the tech side of the business. And when she took a closer look, she realized that for all the success the business was having, there was a lack of infrastructure and process that was holding the company back. For instance, it took the founder 5 days every month to do payroll. The reporting process was manual, and took 60 hours per month. They hired on word of mouth and relied on friends to support their legal needs. Jessie realized that in order to scale and onboard bigger clients, they needed to renovate their foundation. They needed to prioritize time and resources. They needed to bring the founder’s focus back to the one thing he did best — the technology.

Skip ahead two years and their processes are streamlined and automated. 60 hours of reporting detail now takes minutes. Payroll management went from 5 days a month to 1 day. They streamlined their 22 part-timers to 5 full-time staff. Best of all, they tripled their revenue and had their best year yet. There’s absolutley something to be said for focus!

Natasha Varma, founder of Vaundry, was next to speak. Also a former corporate Bay-Streeter, Natasha’s foray into business ownership was the result of a simple issue. She hated to do laundry. Her trunk was always full of it, and every week she had to find the right opportunity to go to the dry cleaner. She thought: “Why is the clothing care industry not in line with the times?”

That’s when her idea came to her – dry cleaning and laundry picked up, cleaned and delivered back to you.

While Natasha had faith in the vision for her business, she discovered a few things: A new business isn’t going to have 100 customers the day after opening doors; when people don’t know you or your business, it’s hard for them to trust you; and, it’s really, really hard to start a business.

But Natasha had — let’s say it together — perseverance. She gave the example that two years into their business, Airbnb had a recurring revenue of $200/week. The founders kept going, believed in their vision, knew the risks, and weren’t deterred.

'There's no perfect time to leave your corporate job and pick up someone's laundry,' she said. 'Take the plunge. The world is open and everyone hates laundry.'

For her part, Natasha gains trust through referrals, goes out of her way to create an amazing experience for customers, and has a model where the employees feel like they are part of the company. She also systematically isn’t focusing on scaling in these early days, deciding to concentrate instead on the quality of the service and value to the customers. Natasha’s belief in herself and blind faith in her business is palpable and will surely propel her though the challenges of start-up stage.

“There’s no perfect time to leave your corporate job and pick up someone’s laundry,” she said. “Take the plunge. The world is open and everyone hates laundry.”

The last speaker of the evening was Alex Barrotti, founder of Touch Bistro, a software company that provides an iPad-based POS system for restaurants. While he admitted he loves talking about Touch Bistro (not allowed) and is known to really talk and talk (also not allowed, he had 5 minutes), Alex spoke concisely about the importance of having conviction in your business idea, and persevering through the tough times. When he presented his idea to investors in 2010 (keep in mind, Alex had previously sold an e-commerce company for $45 million dollars — he was known in the industry), he was told “that is the stupidest idea I’ve ever heard in my life.” But he wasn’t deterred.

And he backed up his story with some mean stats: When Alex launched Touch Bistro, it took six months to get 35 customers on board. Now it’s the #1 grossing processing app in the world, processing $6+ billion in payments annually. They have 5 offices around the globe, 237 employees in Toronto and have helped bring to life over 12,000 restaurants. It took 7 years, but that’s what it takes. Perseverance now, perseverance later.

Alex then shifted gears a bit to tout the merits of starting a business in Toronto. Because clearly, Canadian companies can compete worldwide. You don’t need to go to the valley to launch your startup — there are many VCs here who are looking for great tech ideas to fund. There are also lots of international VCs who like to invest in Canada because their investment dollar goes farther. So there. The access to talent here in incredible, the cost of living is reasonable (especially when compared to living in the valley, where people are leaving because it’s just too darned expensive), and we have this awesome ethnic diversity that fosters different ways of thinking, seeing and creating.

“Toronto has an incredible outlook,” Alex said. “The future is very bright. I had a choice to start Touch Bistro in any city in the world – and I chose Toronto.”

So why wouldn’t you launch your start up here?

And that’s the thought aspiring entrepreneurs may have taken home at night, with ideas brewing, support channels open, funding opportunities available… and forums like TechTO that bring everyone together to make some amazing things happen.