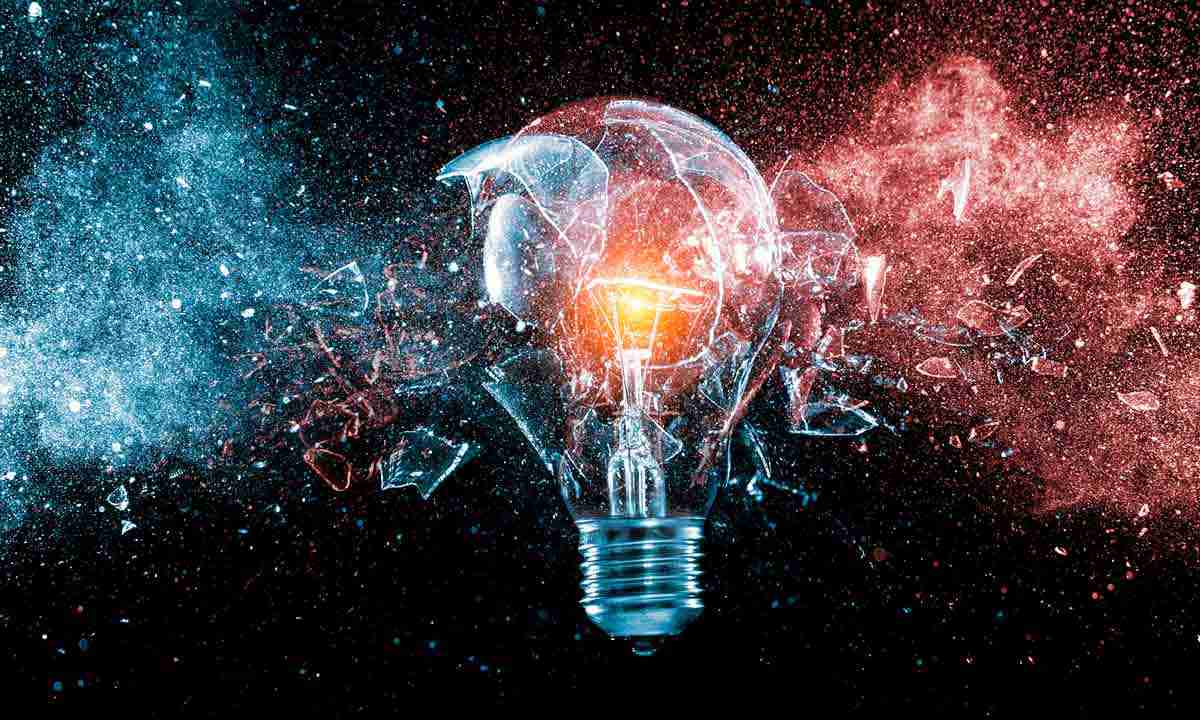 Open share menuClose share menu
With a packed agenda and a standing-room only crowd, the September edition of TechTO delivered insights, lessons and stories galore. If you missed it, check out six of the top themes that really stood out.

September is upon us and here’s what was hot this month at our September edition of TechTO.

First, about 400 people. Yes, about half the crowd was brand new to TechTO, helping solidify the event’s status as ‘busting at the seams’ as tech-junkies crammed the 750-capacity RBC Auditorium.

Second, Alex Nelson was away in San Francisco, so Alana Kayfetz stepped in as Jason Goldlist’s co-host.

Third, there were five tech leaders, PLUS a Raise of the Month, and a demo. Never before were so many tech leaders, founders and startups at TechTO sharing stories, presenting ideas and imparting knowledge. It was an event not-to-be-missed.

Clearly the monthly meetup has caught on in the tech community, which is great news for founders Jason and Alex who set out to create a tech ecosystem in Canada that would lead the way in innovation and help individuals and companies to connect, thrive and grow.

With an agenda as packed as the room, there were plenty of tips and insights shared this late summer evening, but six bubbled to the top.

Gone are the days when you’d mention cannabis in a room full of people and you’d get shocked reactions and at least half the crowd stifling giggles and making jokes about marijuana. Sure, the topic still elicits a few titters (and co-host Alana admitted to holding back a joke since her dad was in the audience), but as the first presenter John Prentice demonstrated, cannabis is serious business in Canada.

As founder of Ample Organics, Prentice shared his story of how Ample became a popular cannabis software solution for Canada’s licensed producers. While he originally wanted to be grower when he started out in 2014, he discovered that 1600 other companies were doing that already, and that there was a clear gap — there was no tech in cannabis. So he found his niche and now provides 70% of Canadian producers with a supply chain software solution that helps them move cannabis from point A to point B.

Prentice’s success comes from focusing on the technology. While it would have been easy to get lost in all the hype, particularly given that Canada is a world leader in the cannabis industry, he didn’t want to compete with his customers. Rather, he carved out his niche, and now his customers look to Ample as a partner who helps them track inventory, manage patient data, package, and sell their products.

2. Don’t Listen to the Perfectionists

The second presenter of the evening was Laurie Clark — a tour de force who offered compelling tips delivered rapid-fire as she condensed 30-years of experience into 5 minutes. One of 2017’s Canada’s Most Influential Women, she called out TechTO last month for having no female speakers. “What the heck?! Let’s put some women up here,” she said.

Laurie’s talk focused on the setbacks that fed her success, and the many paths she has taken that led to where she is today — from South Korea to RBC, IBM, ADP and the Smarten Up Institute. She reinforced the importance of taking chances, following your dreams and not taking no for an answer. She also highlighted the fact that no one is immune to hardship. “Don’t listen to someone who’s done it all. Don’t listen to the perfectionists out there,” she advised. Go to the people who are sincere, who will tell you how they have failed, and how they did it the hard way. “It takes a village to succeed. But a village of people who love you. If they don’t love you, get rid of them.”

3. Be Honest with Yourself

Next up was Justin Hein from Rose Rocket. A true entrepreneur, Justin started his first company when he was 7 years old (He made $6,000 in the second grade making and selling devil sticks). He began his talk with, “We are here for the exit, don’t lie to yourself.”

He proceeded to offer some insights on how to make that exit — at the $30M, $300M and $3B levels. The $30M startup, for instance, is what he called the “Feature” business, one where you use someone else’s platform to get users and generate revenue (he cited Bitstrips as an example, which exited to the tune of $64M). The $300M startup, on the other hand, is a true standalone business, such as RelateIQ, while the $3B business is one where you are the platform that others make money on — such as Shopify.

The key to your startup’s success, he says, comes with knowing what kind of business you have, and how to build it to achieve the exit you want. At the $30M level, Justin recommends keeping the headcount small, focussing on integration and being essential for a certain subset of the platform’s base. If you want to exit at the $300M level, on the other hand, one of the most important things is to ensure that your leadership can level up – that the people you acquire early on can continue to lead the company when it grows from 10 to 50 to 150 to 300 people. He also insists on building a rock-solid base of customers who love you — whoever buys you, will want that base.

Finally, at the $3B level, his insight is to start with a simpler product, then over time develop a multi-year, multiple-product strategy. And again, make sure your leadership can effectively scale up.

Building your company for the exit that’s right for you — and being honest with yourself about that being your goal — can help you get what you want out of your startup, says Justin.

4. To Raise Funds, Have a Process

TechTO started a new segment in August called Raise of the Month, where a startup shares how they raised funding. This month, Tyler Handley from Inkbox talked to the crowd about five things that helped his company raise $17M in Series A funding. Inkbox creates direct-to-consumer temporary tattoos.

Process-driven and thoughtful, Tyler’s advice was as follows:

5. Know What Makes You Great

Brendon Sedo from Joist Inc. delivered a presentation demonstrating the ups and downs of startupdom, and the perils of getting away from your core idea.

Joist began as a spinoff from a windshield repair company, with a singular goal of making contractors heroes. They built an iPad app that solved a narrow and well-defined problem for contractors — paperwork. The app let contractors take care of estimates, invoicing, collecting payments, and more from the field or their vans, freeing up their evenings and improving their quality of life.

Then Joist raised a bunch of money and shifted away from their core idea, he says, widening their focus and losing sight of the problems they were trying to solve. As a result, Brendon had to shut down the marketplace and let go of a lot of people he had personally hired. He felt terrible.

Following their “crash of ineptitude” as Brendon calls it, Joist resolved to get back to what had originally made them great — and do so with purpose and passion. Now, they’re the largest trade platform in the world, helping contractors build better businesses and turn them into heroes again.

6. Write Your Own Rules

Last up was Max Mullen from Instacart. While TechTO typically features founders from Toronto, when Max Mullen is in from the Bay area, you get him on stage.

Instacart is a same-day grocery delivery company. With 560 employees in the U.S. and Canada — and an eye to doubling their engineering team in Toronto — Max had lots of successes and insights to share.

Here were a few highlights:

Max’s overall lesson was this: If you’re entering a grey area, sometimes you have to write your own rules and find some creative solutions for the issues facing you.

The pace was quick, the ideas were gold and the audience was captivated on this warm September evening. (Plus, a couple of guys from Port — a brand-new startup aiming to revolutionize travel between cities by connecting drivers and passengers — put on a demo.)

If you missed it this month, be sure to make it to the next TechTO, taking place October 15, 2018 from 6pm – 9pm at RBC WaterPark Place.

You’re guaranteed to meet someone new & learn something new.