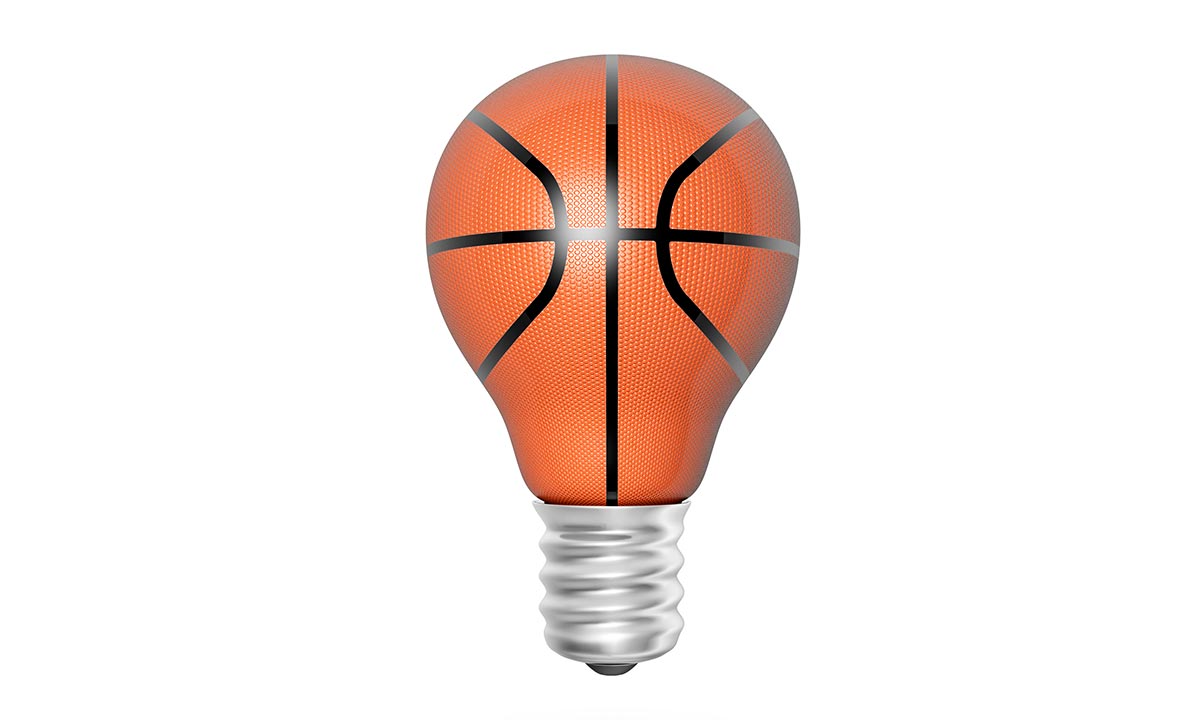 Open share menuClose share menu
It's official. Toronto has emerged as a leader. The Raptors' historic win over the Golden State Warriors mirrors its emergence as a major player in the tech scene. San Fran may be home to the most renowned tech hub in the world, but Toronto is exploding as a hotbed for tech talent and innovation.

It was a night to celebrate the underdog — the individual or team who fights against odds, preconceptions and biases to achieve the dream. With the Toronto Raptors ready to take on the Golden State Warriors in Game 5 of the NBA Finals — and TechTO collaborating with Venture Out for a special Pride edition of the monthly meetup — the evening was a synergetic demonstration of will and courage. And while the Raps didn’t close out the series on this night, inspiring tech leaders — all members or allies of the LGBT+ community — stepped up to share stories and lessons learned on their journey toward personal and professional victory.

And of course the Raptors were victorious three days later, proving that Toronto can compete with giants. And win.

Every month, the TechTO hosts try something a little different — just to keep things fresh. The June event saw a call to the audience to stand up and cheer the presenters following their five-minute talks, bringing amazing energy and love to a room that was already bubbling with positivity.

The first speaker of the evening to receive a standing ovation was Scott Stirrett, founder and CEO of Venture for Canada. Scott’s talk was titled, “Spill the T — Life Lessons from RuPaul,” which he kicked off with this RuPaul quote: “If you can’t love yourself, how in the hell are you gonna love somebody else?”

Scott identified two key lessons one can learn from the dynamic drag queen:

On the topic of being authentic, Stirrett reminded us that you can spend so much energy trying to be someone you’re not — such that when you come out, an incredible amount of energy is freed up for other things. Hence the value he and his organization place on authenticity.

When it comes to finding your tribe, Stirrett pointed to the drag culture as a great example, honing in again on RuPaul, who brings queens together to form a close-knit community. In business, he emphasized values fit over culture fit when finding — or forming — your tribe. When you have culture fit, he said, you have people who read the same books or watch the same TV shows. When you have values fit, however, you can really create something special.

Next to speak was Sage Franch, co-founder and CTO of Crescendo D&I — a diversity education platform that fosters belonging and creates better teams at work.

Talking about how she launched her founder journey, Sage recalled how she spent four years working in the corporate world, but eventually came to feel that her time spent at someone else’s company was not the best use of her hours. “I felt I was dedicating my life to someone else’s dream, metrics and KPIs,” she said. At the same time, her mother was diagnosed with terminal cancer, whose life they began measuring in months, not years. With this acute awareness of the value of time, Sage joined Next 36 — a program that accelerates the growth of Canada’s most talented young entrepreneurs by providing mentorship, capital, and founder development.

There she met her Crescendo co-founder, where together they thought about how to solve the problem of discrimination in the workplace — something they had both faced in their own careers.

In her presentation “How building my startup helped me rebuild my life,” Sage talked about how would-be founders can evaluate their readiness for starting a company. It comes down to three things, she said:

She closed her talk with a key takeaway: “Work and life don’t always have to be so compartmentalized. Sometimes the things you’re facing at home can help you become a better manager and person.”

The Raise of the Month segment featured Taylor Bond, co-founder of SalesRight. Presenting using only emojis, Taylor emphasized the importance of starting with a solid team. He and his co-founder Bill have been a great fit, he explained, who support each other out of work and inspire each other in different ways. While they have different backgrounds — one a developer and one a sales person — what they do share is passion and values.

A reluctant networker, Taylor also highlighted the value of going to events, asking for introductions and talking to new people. Before every event he goes to, he admits to writing down news and sports scores to facilitate small talk. His final piece of advice was this: “[When at a networking event], instead of asking ‘What you do and where you work,’ ask what brought them to the event. And wear a waterproof undershirt.”

The Value of White Space

Next to speak was Michael Helander, CEO of OTI Lumionics, a deep tech company started out of the University of Toronto in 2011. He focused his talk on what he has learned over the last eight years.

“As a leader, you have to have one eye in a microscope,” he began. “In another, you need a telescope and look at the big picture. It’s very hard to do, but it’s essential to make really good decisions.”

So what contributes to being able to do that? Michael’s conclusion is work-life balance.

He went on to explain why having things outside of work is important to make for a better leader. Adding white space in your schedule — a pause, a break — gives you time to think and process information.

“We have an obsession with work, and white space is really hard to grasp — especially as leaders in the tech field,” Michael said. “We used to work 364 days a year, 100+ hours a week, and lack of sleep was like a badge of honour. While sometimes it’s necessary, it’s not productive.” Being the tech guy that he is, Helander tracked his sleep schedule for a number of months, and found that he slept so much better after working less and incorporating more white space in his life — making him better prepared to take on the problems of the day.

The final speaker of the evening was Anne Genge — CEO and co-founder of Alexio Corporation. Anne is very passionate about health data, and as such is in the business of protecting healthcare information.

“Most people naturally understand they should be protecting their financial information and credit card data, but medical records command a much higher price on the dark web as it contains all the necessary ingredients for identity theft,” Anne explained.

Anne implored the importance of asking a healthcare provider about what they’re doing to ensure the sensitivity of your health data, as when it gets in the wrong hands, it could have grave outcomes including employability, insurability and relationships.

And with that, the session wrapped up early enough to get everyone to the Raptors viewing party. But not before host Jason Goldlist let us in on #TechBet — a friendly wager between two tech ecosystems. Tech organizations TechTO and sf.citi put up the first $10,000 for their respective cities and challenged their local technology communities to up the ante with a goal of raising the stakes to $100,000. At time of writing, almost $109,000 was pledged by Toronto — and with the Raptors victory, all money raised is going to Canada Learning Code (if the Warriors won, money would have gone to Circle the Schools).

The next TechTO event is Monday, July 8th at WaterPark Place. Until then, celebrate Toronto’s victory in basketball, and our ongoing development of this amazing tech community.