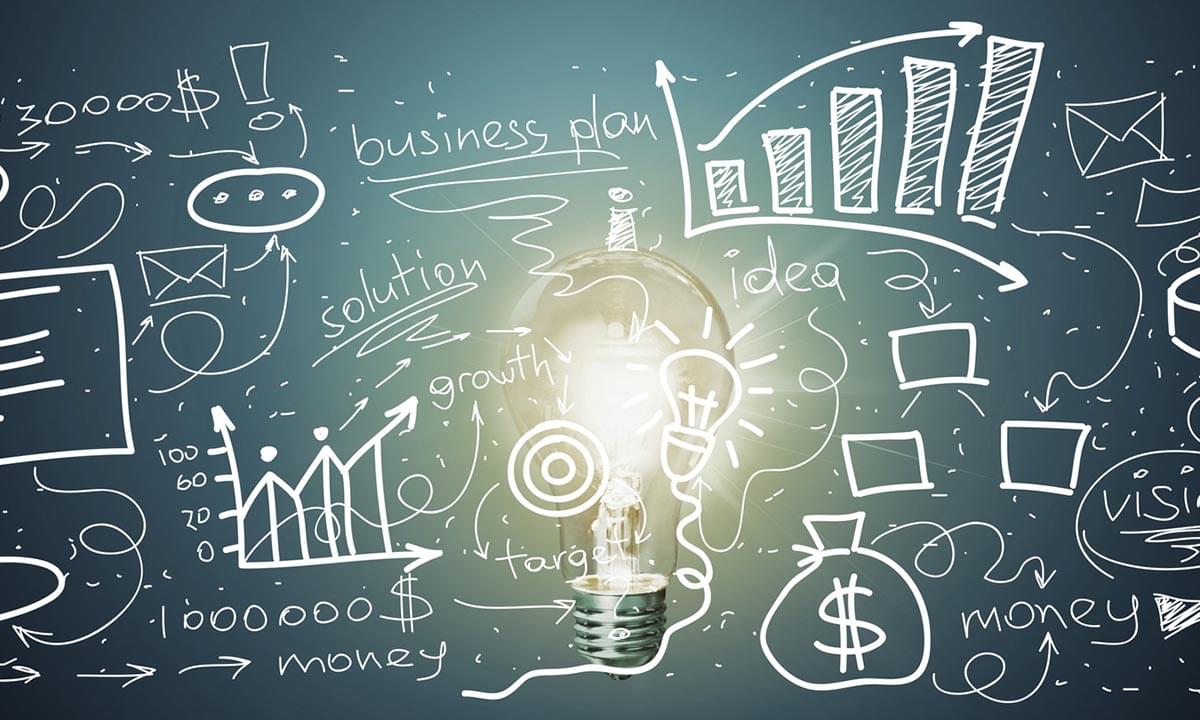 Open share menuClose share menu
Three years ago, Jason Goldlist and Alex Norman had a goal of growing a tech ecosystem in Toronto. They put beer on Alex's credit card and tricked friends into the first meeting. Today, TechTO hosts a capacity crowd, sells out early-bird tickets , and #TechTO trends nationwide during the event.

If Jason Goldlist ever decides that the tech industry isn’t for him, he might just have a career in stand up comedy. The clever, booming and really quite hilarious Emcee of #TechTO adds energy and humour to the regular Toronto meetup, which gathers at RBC Waterpark place from 6:00 – 9:00 the second Monday of every month. Combine his hosting skills with free pizza, beer and wine – plus a pretty happening after-party – TechTO is nothing short of a fun, surprising Monday night.

The thing is, the event doesn’t even need all of the elements that make it such an enjoyable evening. Because the real substance of the session – the meat of the knowledge sandwich, as Goldlist has once described it – is so robust, that anyone in the Toronto tech scene wouldn’t want to miss it.

What Makes TechTo So Great?

It’s dubbed as a place to learn something new and meet someone new. The learning something new part comes in the form of regular Community Spotlight and Open Mic segments, along with the lineup of 5 tech leaders that Norman and Goldlist cleverly put together for each event. The meeting someone new is facilitated by the networking hour from 6:00-7:00 (and yes, the free booze doesn’t hurt!), as well as a mandatory three-minute meet and greet segment partway through the evening.

If you’re authentic, people will listen. Instead of trying to dumb things down or wrap them in fancy words, it’s much easier just to be natural.

As usual, the speakers at the February edition of TechTO were exceptionally insightful, informative and diverse – in topic, delivery, industry and background.

The presentations kicked off with Dr. Joshua Landy – Co-founder Figure 1. Described as a connoisseur of ice cream, shenanigan artist and amateur hover boarder, Dr. Landy talked passionately about ethics in technology, suggesting a Hippocratic oath for the tech industry.

Recognizing that large tech companies currently have an image problem, Landy described how he is trying to figure out a better way to introduce and leverage technology in our lives, without actually ruining lives. Encouraging tech leaders to adopt the same values that underline medical ethics (doing good things, avoiding bad things, instituting justice), he cleverly showed quotes from the Hippocratic Oath and adapted them to show how they could be (and should be) reflected for the tech industry.

“I will apply, for the benefit of the sick user experience, all measures [that] are required, avoiding those twin traps of overtreatment clickbait and therapeutic nihilism untested assumptions.”

“I will respect the privacy of my patients users, for their problems are not disclosed to me that the world may know.”

Striving towards new values in tech and building a better community, Landy advocated to adopt a position of fairness, respect privacy, and put the needs of the consumer/user/customer ahead of one’s own.

Second up was Jordan Wimmer. Previously a hedge fund manager in London, she went to a fintech company in California, then came back to Toronto to start Thrive Savings, which helps users save money and increase their financial wellness.

Instead of talking about the intersection of finance and technology, however, Wimmer changed her topic last week after receiving a particular email from a young woman. She decided to talk about her story, and the #MeToo movement. Recognizing that the movement can feel very abstract and “Hollywood,” Wimmer revealed that it “happened to me too…“

The email she received was from a young woman, just out of university, who was being harassed by her boss. She reached out to Jordan for guidance, navigation and support. Unfortunately, Wimmer admitted, it is not uncommon for her to receive emails like this from young women.

Wimmer challenged the audience: What would you do if you saw this happening at your firm? Would you get involved? While it can be our instinct to look away, to not get involved and not get uncomfortable, her ask was simple: To get involved and get uncomfortable and say something. Recognizing this is not man versus woman, he versus she, Wimmer concluded that the collective “we” in the room all have the power to make this stop. It was a heartfelt plea from a whip-smart woman with clout, experience and strength.

Next it was time for an early stage tech company to demo a new product. Dan Comand introduced Speakeasy – a platform that lets you create Alexa Flash Briefings in minutes. Similar to an app for a smartphone, Speakeasy lets you build a flash briefing skill without technical experience. In layman’s terms, it lets users tell Alexa what to say – either in your voice or hers. It’s a great solution for any company or person who is publishing content on a daily or semi-regular basis – such as a news agency or a blogger.

Mark Opauszky, CEO and co-founder of LookBookHQ followed. A recovering drummer, amateur boxer and reformed film producer, Opauszky is someone you sit tight to listen to.

You don't need to be the smartest person in the room. Rather, surround yourself with people who can support you even as you admit you can have gaps.

Mark’s talk was focused on how he was driven to make marketing better, having witnessed dropping attention spans and a noisier world. He channeled that desire into building a company with great people and a great product, with a focus on generating great value.

In engaging customers and companies, he discovered a series of counter intuitive notions. He found that focusing on fewer prospects increased close rates and reduced time and money to reach customers. He also discovered that half of selling happens before even picking up the phone, and recognized the need to embrace consumers’ self-education process, rather than intercept it.

And the types of customers to reach? Mark’s advice was to focus on a customer profile that’s most like yours. Find people who care about the things that you do, rather than twisting yourself into something else. If you’re authentic, people will listen. Instead of trying to dumb things down or wrap them in fancy words, it’s much easier just to be natural.

Finally, Don Mal, founder of Vena Solutions continued the counter intuitive theme, and talked about how vulnerability can be your biggest strength. In fact, that’s the secret of authentic leadership, which forms the basis of his company’s culture.

What is authentic leadership? It’s where you show your weakness to be powerful. At Vena, they lead by recognizing what their own vulnerabilities are, and make sure they share them with their peers and subordinates alike. He explained that by implementing that mindset in your organization – honest and empathetic, transparent and less complicit – you can create an authentic, open culture that is inclusive.

And on that note, Goldlist announced that Alex was buying the first 100 drinks at the Firkin on Harbour. And so concluded the evening, and so launched the official TechTO after-party. A long way indeed from a few beers and buddies, just a few years ago.