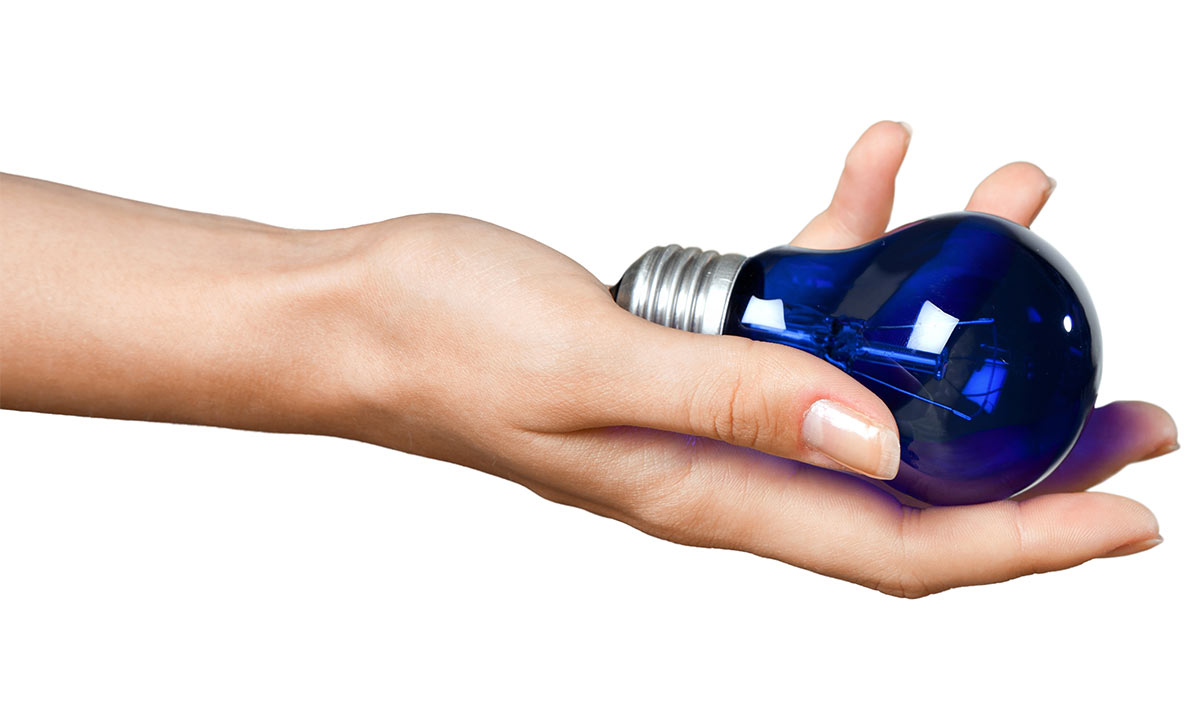 Open share menuClose share menu
The spirit of giving back was alive and well at TechTO. Community-based tech firms showcased how tech can be used for good while presenters opened up about the failures that have helped them succeed — putting vulnerability in the spotlight at this month's event.

At TechTO, co-founders Jason Goldlist and Alex Norman aren’t interested in simply profiling technology for technology’s sake. Believing that together we can create an incredible ecosystem of technologists who will power the future of our economy, they also believe in technology to help societies do better.

At a time of year where our city comes together to take care of its most vulnerable, the team at TechTO showcased how technology can better the world. During the Community Spotlight, four tech organizations shared their missions:

And the spirit of giving back was just getting started. On this evening, four presenters gave back in their own way — by sharing knowledge and experiences through their journeys in technology-based business. And at this last TechTO of 2018, they revealed their humble, honest and vulnerable sides — and demonstrated how these attributes can serve as propellers for success.

Humility, honest and vulnerability: A recipe for success?

Elliot Garcea, CTO of Ten Thousand Coffees was the first to speak, and his theme was “Humility and Product.” Subhead: “Why I know nothing and that’s OK”

Garcea went on to explain that he worked in new product development at powerhouse firms such as Toyota and Apple, helping to bring new cars and iPhones to life. In extreme labs, he helped deliver the Twitter, Facebook and NFL mobile apps. When he started Ten Thousand Coffes, his goal was to democratize opportunity. He developed a consumer platform, built real-time chat, rich user profiles and AI power search. He got the whole thing working seamlessly.

But… He didn’t get user retention, recurring revenue or a validated business model. Ten Thousand Coffees wasn’t succeeding. He had spent a year of his life, worked multiple 100-hour weeks, and realized he had a failure on his hands.

So, he had to change perspective and recognize that in fact, he didn’t know how to build product. He offered four key takeaways:

The result? Garcea began to focus on those elements he was missing before: user retention, recurring revenue and a validated business model.

Next to speak was Fatima Zaidi, VP of Eighty-Eight — a communications tech agency known for their controversial programs.

Fatima chose to speak about workplace diversity, as it has become a hot topic that she’s grown to be passionate about. True to the controversial style of her company, she revealed that there are two ways to achieve workplace diversity:

The first, is to rent a minority online. This is when you need to fill your quotas and look not-racist or not-misogynistic really fast.

Obviously, this is a satire website that pokes fun at those leaders who are looking to fake diversity. So the second way to achieve workplace diversity is to actually care. “We need more women in tech, more minority engineers, more LGBTQ at the leadership level,” she said before asking: “Why are our most innovative industries also our most homogeneous?”

Fatima went on to showcase why diversity is important (and so much more than filling a quota):

Jonathan Holland, CEO of Curexe.com was up next. Fully and unwittingly aligned to the theme of honesty and humility, he spoke about a lot of the mistakes he’s made as he’s built his business. So many, in fact, that he wasted four years trying to build a business that was failing.

After stepping back to look more closely at his business, he realized what they were doing wrong:

So what happens when you’ve been working seven days a week for four years, you’ve raised hundreds of thousands of dollars from friends, family and angel investors… and your business is not working? You go back and talk to your customers.

Jonathan’s a-ha moment was when he realized that it was time to stop selling to his clients, and start listening to them. He had to understand what was keeping them up at night.

As he dug deeper, he recognized the need to become hyper-focused, and realized the online cannabis industry had just become legal. Visa, MasterCard and PayPal were not accepted yet, so sellers wanted email money transfers. The problem was, they were getting so many in a day that their bank accounts were getting frozen.

So Jonathan found his niche and launched a new product to facilitate payments in the cannabis industry. With one customer, he doubled his MRR compared to what he had done in the first four years of his business.

He left with these words: “You have to remember that if you want to be a successful entrepreneur, you are the professional athlete of the business world. If you can’t close your eyes and envision everything you want to accomplish in the future… then you’re not going to have the intrinsic motivation to last for four years when you have a poor product — and then start something new.”

The final speaker of the night was Eric Arnold, founder of Planswell.

Eric has failed at 9 startups. He’s failed to raise, failed to gain traction, failed to find market fit. He’s been told that his LinkedIn profile is an embarrassment.

But back in January, he created a post that generated 1.5 million views around the world. It talked about all his failures over 20 years, his struggles, and his successes. Then he wrote a second one in February, and his marketing team got really annoyed. These two viral posts generated more revenue for Planswell than all of his other efforts combined.

This year, Eric revealed, he’ll make $84,000. Next year, he might just crack that $100,000 dream. When asked about how he has kept going through all these failures, he said “I have made myself very unemployable so I didn’t have a choice. It snowballs out of desperation.”

Humility, honesty, vulnerability. The secret sauce for these entrepreneurs!

Like all TechTO’s, the evening wasn’t over after the presentations, as all were invited to the afterparty at Miller Tavern. And thanks to the demo of the evening, presented by HOPNBR — a brand new start-up that makes it easy to order and pay for food and drinks at local restaurants — the first drink was free for anyone who downloaded the app.

So the spirit of giving back was alive and well at TechTO, holiday edition. Get your tickets for the first event of 2019 — January 14, 2019!