TechTO April: Changing the World Through Tech (and Other Minor Achievements) 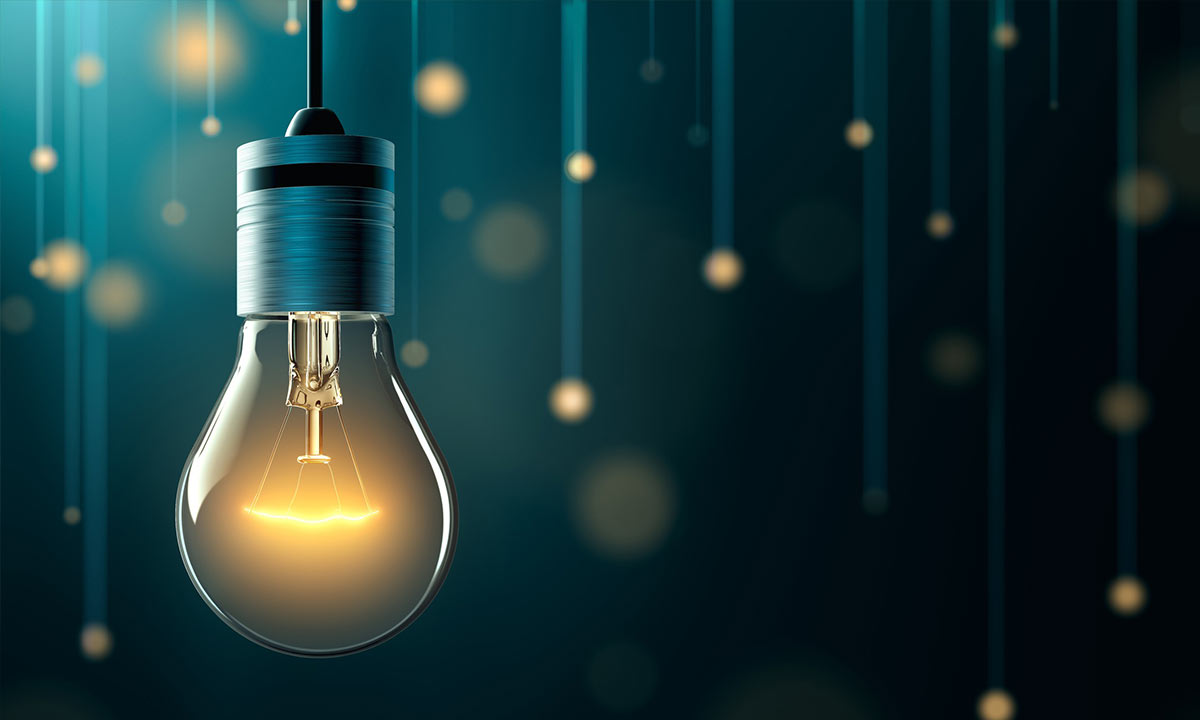 Open share menuClose share menu
To say that it was an action-packed, insight-packed, knowledge-packed TechTO would be an understatement. In fact, there was so much to be shared that the event started early, catching a few last-minute beer and pizza hungries scrabbling for a seat at another standing-room-only event.

With a bit more upfront mic time to play with, co-host Jason Goldlist pulled back the curtain on the story of TechTO. Jason met co-host Alex Norman at McKinsey & Company back in 2009, where Alex asked Jason to write a report about making Canada competitive across all sectors. In his research on how to scale emerging companies, Jason discovered Canada was ranked way down the list of innovative and technologically advanced countries. Malta and Qatar were ahead of Canada when it came to innovation.

Five years later Jason and Alex registered techtoronto.org and started the tech meetup. They quickly found the community was thirsty for quality connections — over 100 people randomly found the meetup and the community grew quickly. Their hope? That the work Jason and Alex are doing today translates into the same dramatic impact seen over the last 10 years — and that Canada finds and maintains a top spot in international innovation & technology rankings.

On Ambition, Opportunity and Motivation

With five tech leaders and a startup demo on the agenda, this month’s theme circled around ambition, opportunity, and motivation.

First to present was Randy Cass, founder of Nest Wealth. Randy talked about how Nest got, “From there to here over the last five years.” As the first digital wealth advisor in Canada, Nest was trying to change the industry from the outside in. Today, they are the tech platform that powers digital wealth solutions for others in Canada, including two of the country’s largest banks.

So how did that happen? Randy shared three insights:

Back when Nest started, things were, “Just OK.” The cost to acquire customers was higher than they thought it would be, and at one point it was announced that a company called Wealth Simple had raised approximately $30 million — a sum unheard of for a Canadian startup at that time. The mood in the office was low — Nest had no money raised at that point, and were brooding about what to do. But they couldn’t get anywhere, because the phone wouldn’t stop ringing: Every financial institution Nest had spoken to over the last year suddenly decided it was critical to discuss what was going on with Wealth Simple. Nest recognized that the bigger opportunity was to help larger companies now feeling threatened by digital wealth. The hitch Randy says is that you can really only see those moments in hindsight.

Nest didn’t feel like going back to square one and reinventing their business, so they just carried on and did what was best for them at the time. Randy explained that saving the company didn’t require a big hero-style move. Rather, the team recognized that small decisions could save the day and that they could focus on what they did best. They could put theoretical problems aside and not worry about them until they showed up at their front door. “Don’t do things because of what they’ll be perceived as. Do what’s right for you.”

“Everybody says having a mission is critical,” Randy said. “I believe it, but it was never top of my list of priorities.” As it turned out, Nest’s mission evolved as they were building a product they were proud of. “There are two ways to create a mission,” Randy said. “One day you wake up and have a mission and bend the world to your mission. The other way is that you find the opportunity, then speak and listen closely to it, and find a way to make it happen. One way is super hard, the other way is a sure way to success.”Amie Nguyen, co-founder of Propel was next to speak. On a mission to make sure no one drowns, Propel lets customers book private swimming lessons with their favourite swimming instructor in a previously under-utilized pool. Amie talked about how consistently being on sports teams since the third grade instilled discipline, teamwork and strategy in her. Sports taught her how to be competitive — not just with other people, but with herself too. Her message for the crowd was to go for it – to “shoot your shot.” “A lot of us hang back thinking that what is meant to happen to us will happen. A lot of us don’t shoot our shot for a variety of reasons – but mostly because we are afraid of looking bad. But guess what, nobody cares. Get over yourself!” she said. Amie encouraged the crowd to seize their moment. “As entrepreneurs, we have chosen the path that nobody else wanted. We have courage and audacity because we put ourselves here.While we have no idea how long the payoff will be, it’s no reason to put things off. Time is the one thing we’ll never get back”, Amie cautioned. She challenged everyone to shoot their shot until they score.Next was theDemo of the Month segment, featuring Houndr – an app that makes it easy for neighbours in cities to help each other out with their dogs.“Who has knocked on their neighbours’ doors lately?” the founders asked. “We know people just need a reason to connect regularly, and dogs have a ton of potential to connect us day-to-day.” Enter Houndr, and app that lets you ask for a hand with your dog, or a way to offer to hang out with your neighbours’ dogs. Fun, approachable and simple, Houndr knocks on your neighbours’ doors and makes connections in your neighbourhood for you. And your dog.

The raise of the month featured Delphia CEO Andrew Peek. Quarterback of Delphia’s $3.1 million round of funding (and orchestrator of other dramatic investor relationships in Canada and the U.S.). Andrew discussed the importance of building relationships with VC’s well before you have a business ready. Even if you have terrible ideas, in speaking with VC’s you’ll start to build better ideas. The practice of working through them demonstrates to VCs that you can iterate quickly.

Christian Weedbrook of Xanadu was next up. Christian – with the help of 35 people from different countries around the world – is building a quantum computer. Which is a little hard to get your head around.

“In the quantum computing space, you are thinking about something that will change the world literally. It’s very hard to build one of these computers. If one of these can be built, you’re looking at changing the world. Everything has its origin in quantum physics,” Christian explained.

Recognizing that this is an ambitious goal, Christian talked about motivation — how does one motivate oneself to change the world? After all, the human mind can get used to anything, and if you talk about it enough, changing the world loses its meaning.

Marcelo Cortes was the final speaker. Founder of Faire, Marcelo was there to talk about hypergrowth and the challenges thereof. Seeing as Faire raised over $155 million in 18 months, this seemed a topic well suited to him.

Marcelo began by outlining three main challenges when starting out:

And when you have all of this and are achieving hypergrowth, Marcelo offered these tips to deal with it:

Jason and Alex invited everyone to the after party where attendees could get a free drink, connect with others, and find out what quantum computing really means.

And if you didn’t make it, or still have questions? Check out knowledge.techtoronto.org — a community to answer all your queries, whether they’re about changing the world, or anything less ambitious than that.

The first ever EntertainmentTO is all set to kick off on May 28, 2019, featuring Toronto entertainment icon Alan Cross. Come by to hear thoughts on the impact technology has on the entertainment industry.