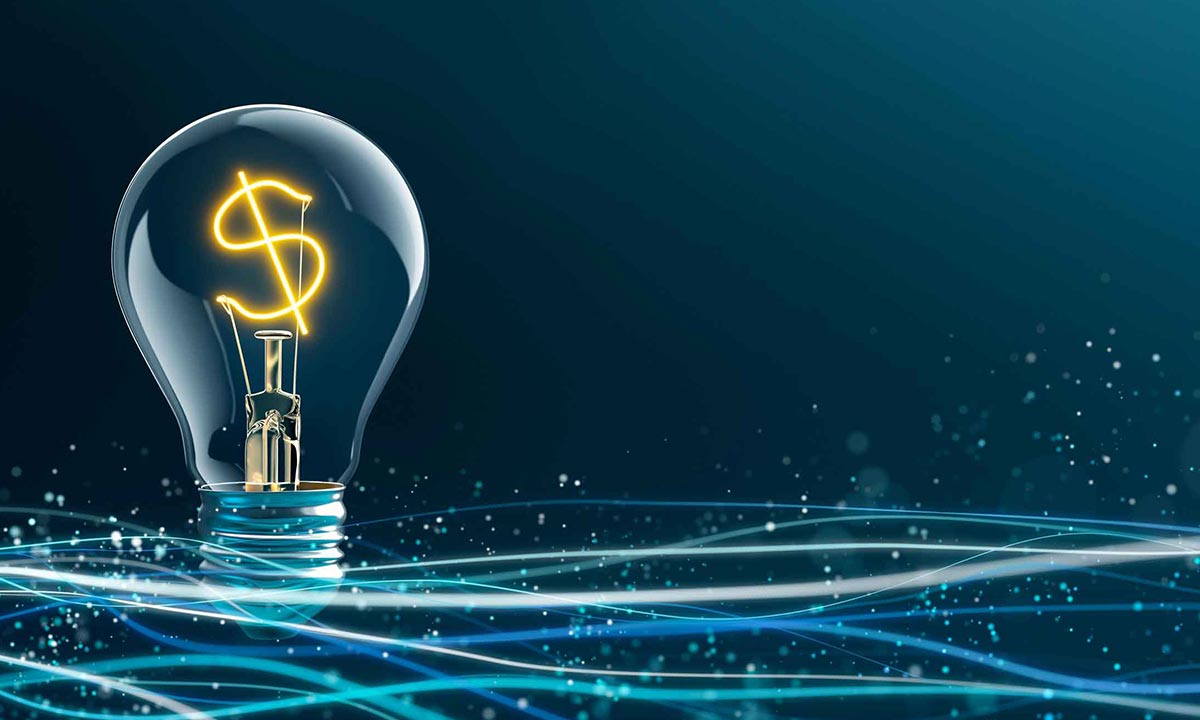 Open share menuClose share menu
Platforms need users. Founders need mentors. Companies need to be able to react to factors beyond their control. In this month's edition of TechTO, presenters focused on where the real value lies in business. Hint: it's not always in the tech.

To compensate for the chilly February air, this edition of TechTO was intent on heating things up. A spirited Community Open Mic and impromptu get-to-know-your-neighbour Freeze Dance session brought us all a little closer together, maybe a little awkwardly. But hey, the flush of inhibition only served to drive a bit of extra warmth.

The once again packed auditorium at RBC Waterpark Place expertly balanced humanity and technology, demonstrating that while technology is moving the world forward, it’s those human connections that continue to make it go ’round.

Without users, platforms would be value-less. Without relationships, companies have difficulty raising funds. Without networks, startups have little chance. This month’s presenters shared the importance of people and purpose in the success of the tech community — and society at large.

Sasha Darius Mojtahedi, CEO Bunz, kicked off the presentations, asking what platforms, billionaires and blockchains have in common. He explained that they all have a similar undertone: Platforms centralize a huge amount of value, and so do billionaires. Blockchain, meanwhile, is a reaction to what’s happening with the centralization of wealth. What they all have in common is the distribution of value.

The question is, who wins in what situation? If you’re on Facebook, who gets paid? If there’s tax paid by a billionaire, who benefits?

Mojtahedi went on to explain that $100 billion was spent in ad revenue in 2018 across three of the largest ad networks: Facebook, Google and Amazon. At the recent World Economic Forum in Davos, a historian proposed that billionaires be taxed more in favour of redistributing wealth to others. But if the ad network spend is 100 times that, there might be a bigger opportunity to explore — a recurring and growing revenue stream that we can be looking at.

“We have this $100 billion fund in annual revenue that’s moving between businesses who are trying to reach you as users, but instead of it going to you, it’s going to platforms. The question for us to explore is to create an internet income that is sustainable by readjusting the ad networks,” Mohtahedi explained.

So what’s Bunz doing in this space? As the CEO explained, as you’re scrolling through the Bunz app, when you see an ad for the first time you will be asked if you want to start earning more BTZ (Bunz’ proprietary currency) for sharing data — if so, you’ll get paid 10 BTZ. In its current state, 60% of what advertisers pay Bunz goes to the user. By 2030, the aim is for 100% of the value to go to the end user.

Mojtahedi ended with a challenge to ensure you build your business in a way that ensures you’re doing something that’s worth doing — something that will help everyone else and ensure the community benefits first.

Next to speak was Edward Shim, Managing Diretor of Studio 1 Labs.

Studio 1 is known for a piece of fabric, that’s in fact an electronic device that has computational capability. You can lie on a bedsheet that will monitor your vital signs. Pretty. Cool. Following three clinical trials in Canada, they’re getting ready for production.

Shim attributed his company’s ability to get to this point to a collective ecosystem of organizations. Through the ecosystem that has contributed to their progress, Studio 1 has been able to get government funding to pay for clinical trials, to advance research, and do characterization of their sensors to show they work better than anyone else’s. Potential competitors have become partners.

Through the support of the ecosystem, Studio 1 Labs has been able to build without having to raise money to cover costs. “It’s hard to ask an investor to pay $500K to set up manufacturing in another country, but by partnering with the right people, we could get things paid for us,” Shim said.

Shim’s other piece of advice was to plan early. If you’re thinking of starting a business, there are benefits to starting it now. For instance, if you have a question — like an R&D question — you can get a grant to help answer it. And by the time you’re ready to start a project, you can get the government to fund it, helping you get off the ground sooner.

In closing, Shim emphasized that value outlasts money. Relationships will always be there, even when the money runs out.

Khaled Sabawi, Founder & CEO of Open Screenplay spoke next. In his presentation, Khaled discussed the psychological impact of storytelling, and how it can influence our lives for the better.

Like most businesses, Open Screenplay began from an emotional place, with a desire to solve an increasingly systemic problem in the world. Sabot believes that the crisis of meaning that plagues many of our societies is a result of the stories that have been told to us by our cultures and influential organizations. He believes that as individuals, we can regain the lost meaning in our lives by telling our story through the influential medium of film and television.

Sabawi reminded us that our ancestors used storytelling as a way to pass down information and to influence the behaviour of generations across time. He reminded us that they constantly interacted with the unknown and faced the unexpected, and that the stories that were told and re-told were the one with heroes — where a flawed protagonist rose to overcome obstacles.

This importance of storytelling is one of the reasons he started Open Screenplay — a platform that breaks down story structure and helps writers craft a better story. Users have the option to collaborate with writers around the world, and they get an assigned equity value depending on what and how much they write.

“Stories carry information — a message or idea — that can psychologically influence you. Why not create your own?” Sabawi asked.

The final presenter of the evening was Sally Daub of Pool Global Partners. Daub identified how much the tech environment has changed in Toronto in the short three years since she’s been away.

Currently running a venture fund company that focuses on deep technology solutions, Daub was previously an entrepreneur herself. She ran a business that focused on building video processors over fourteen years. During that time, they had a lot of success — but some key challenges too. Daub’s presentation focused on the areas where they had the biggest challenges.

ViXS Systems was formed in 2001, and built technology that is fundamental to video today. They grew their revenue at over 100% year over year up to 2011 when they were doing over $100 million in revenue, and every top consumer electronics manufacturer was using their components.

They were feeling confident, they were in high demand with investors, and were preparing to do their IPO. But then in March 2011, a Tsunami hit Japan, and the consequences were substantial for ViXS. While their customer mix was decent, over 80% of their client base derived from the Japanese market.

They had to face the fact that they were no longer a $100 million company. They became a $30 – $35 million company over two quarters. They had to deal with a number of issues, which are things Daub now looks at when deciding to make investments into companies. Three in particular stood out:

1) Capitalization. When you lose that much revenue you obviously have a cash issue. Even though they were profitable, their big challenge was that they weren’t capitalized enough. They didn’t have enough money to be make a mistake, to take a risk. Today, Daub sees this over and over as a consistent issue, so looks for companies that she believes will be properly capitalized — that can survive a disaster.

2) Burn. It hurt. They were no longer a $100 million company. Every one of her engineers was indispensable at the time, but she had to make significant cuts. But she didn’t make them quick enough or deep enough. Today she looks for decisiveness in an company. She looks for leaders who, in the face of the unexpected, can make decisions very quickly and move on.

3) Diversification. Even though they had multiple customers, their dependency on Japan made them highly vulnerable. A company needs a broad enough base so that they can move through challenges and are not vulnerable in any single area.

Fortunately for Daub, there was a happy ending. They were able to recapitalize the company, they diversified into North America and were able to exit the company two years later. But those were tough lessons that they learned. And Daub cautioned those new or aspiring owners in the room to think about them as they build their businesses.

Sad you missed all this? You can watch the presenters’ videos. Be sure to check out the Demo of the Month by TruFan — those guys are doing some innovative things to help brands and celebrities reward their fans.

Get your tickets but get there early… seats fill up fast!