Seeing Opportunity during Unprecedented Disruption in the Energy Sector 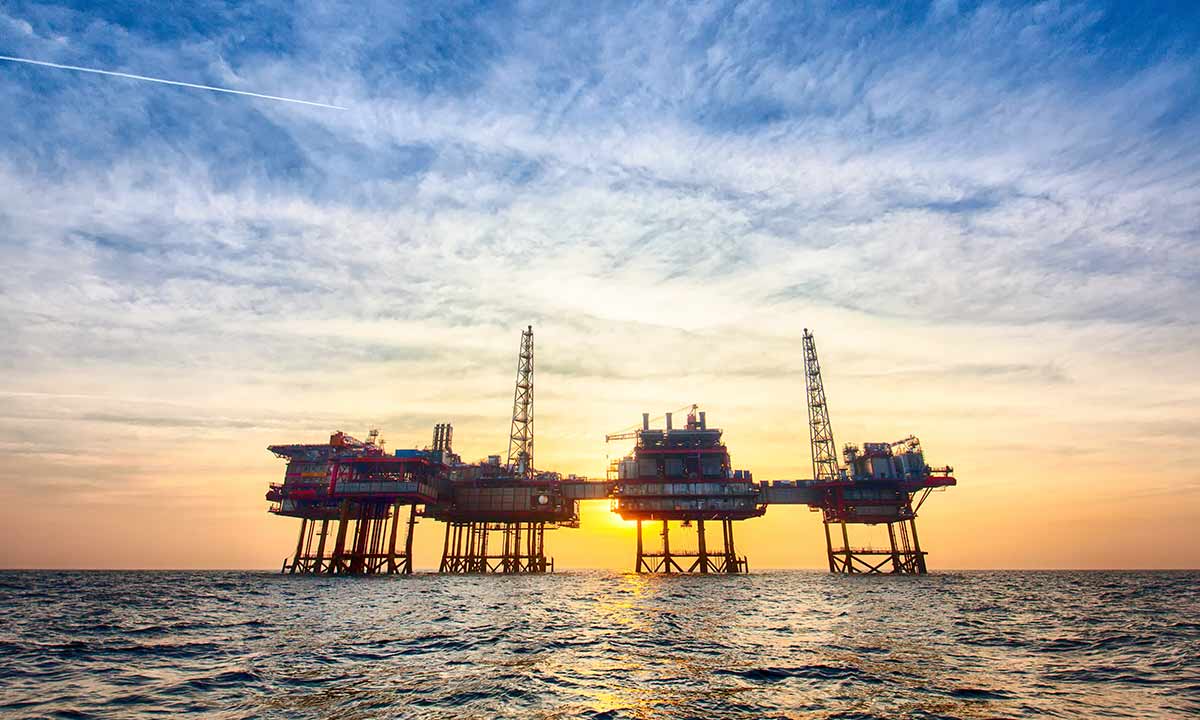 Open share menuClose share menu
The Energy Sector around the globe has seen disruption from unexpected places as shown in recent key economic indicators. Innovation is also creating new opportunities in unanticipated ways such as solar electricity production and growth in the sale of electric vehicles.

The other mega trend that is impacting oil and gas is the shift in the transportation system from fossil fuels to electric. Electric vehicles represent 0.3% of the cars on the road today and only 1.5% of new car sales. Although these numbers seem inconsequential and irrelevant, a closer look at the metrics suggest exponential growth in his sector:

p>But what does this trend mean? Electric vehicle adoption is likely to remain low over the next few years but Bloomberg predicts that by 2030 28% of all new vehicle sales will be electric and by 2040 it will be 55%. EVs will have cost parity with internal combustion engines prior to 2030.

What Does This All Mean?

It is clear that there are a lot of forces working on shifting our traditional energy industries – disruption is going to happen. In disruption, though, is opportunity. Wise investors will seek out these opportunities, because the potential is significant, if we are willing to embrace them. 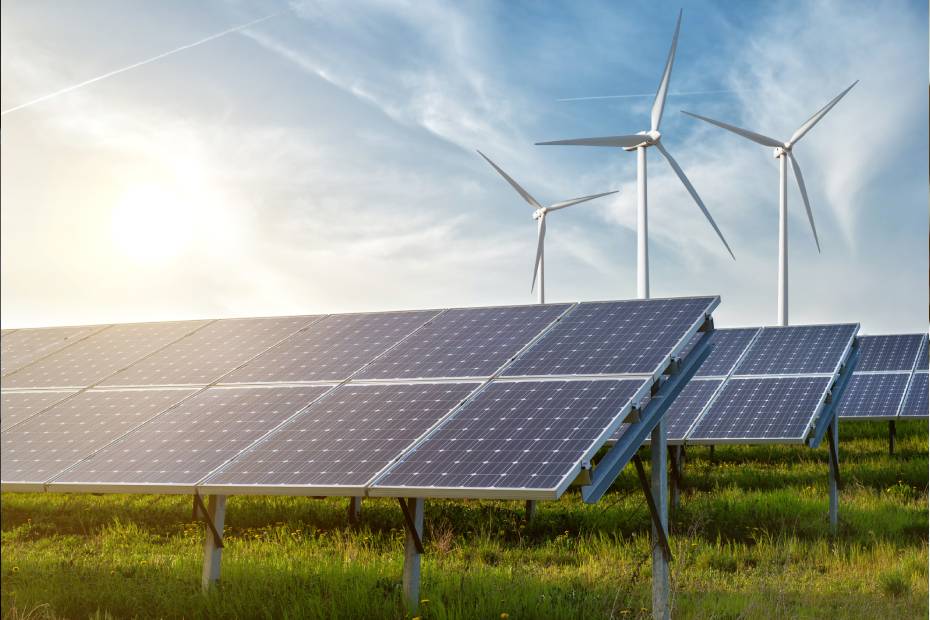 ESG: What Does it Mean and Why it Should Matter to Your Business? 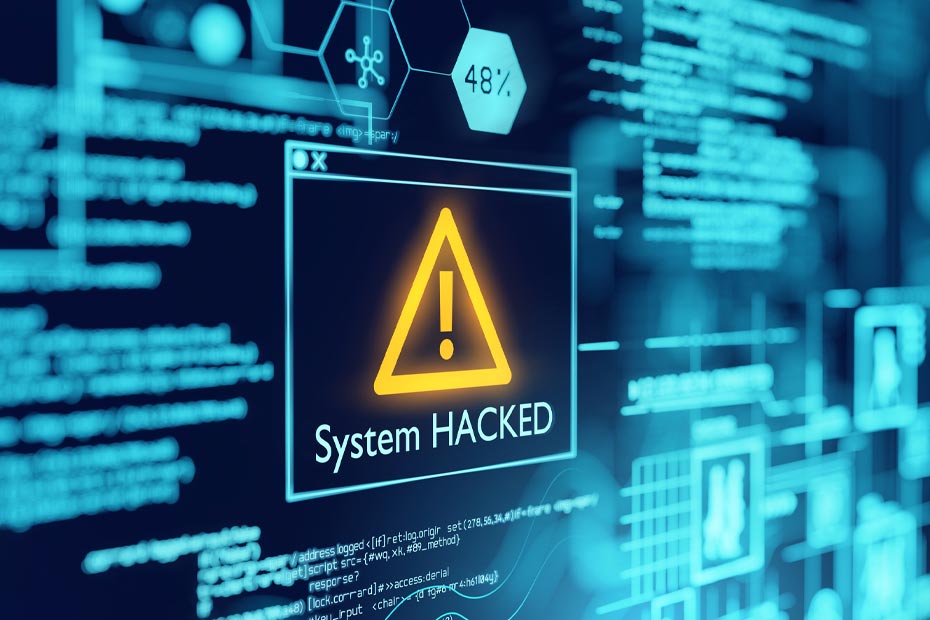 What Small Businesses Can Learn from Colonial Pipeline Ransomware Attack 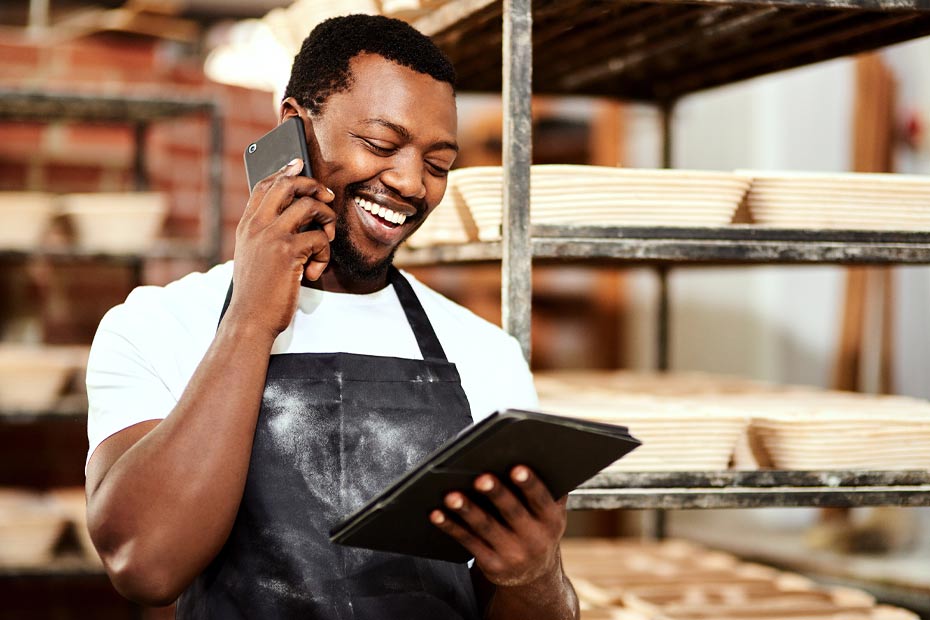 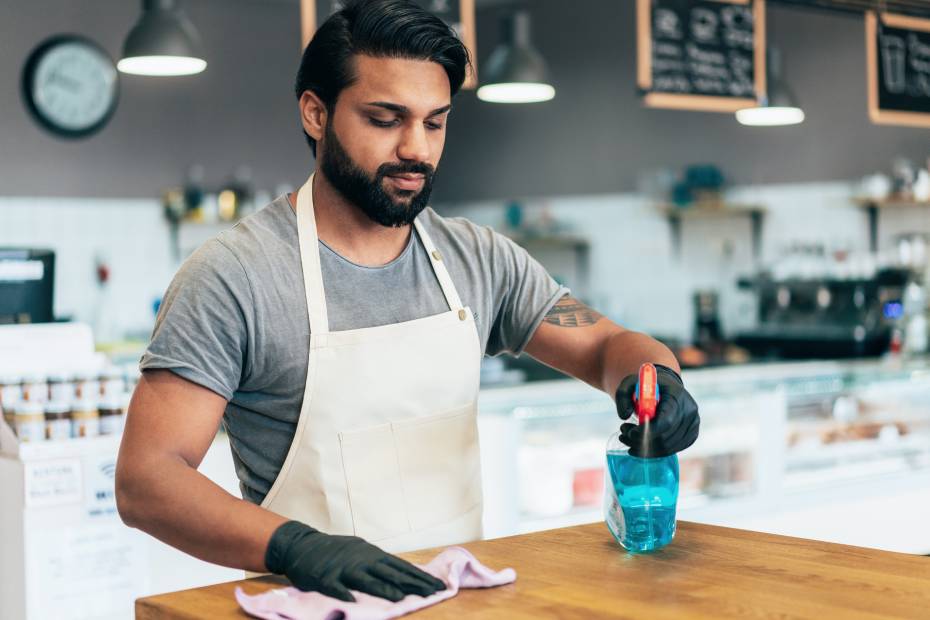 Greening Your Business: 5 Simple Ways to Get Started #GettingToNetZero 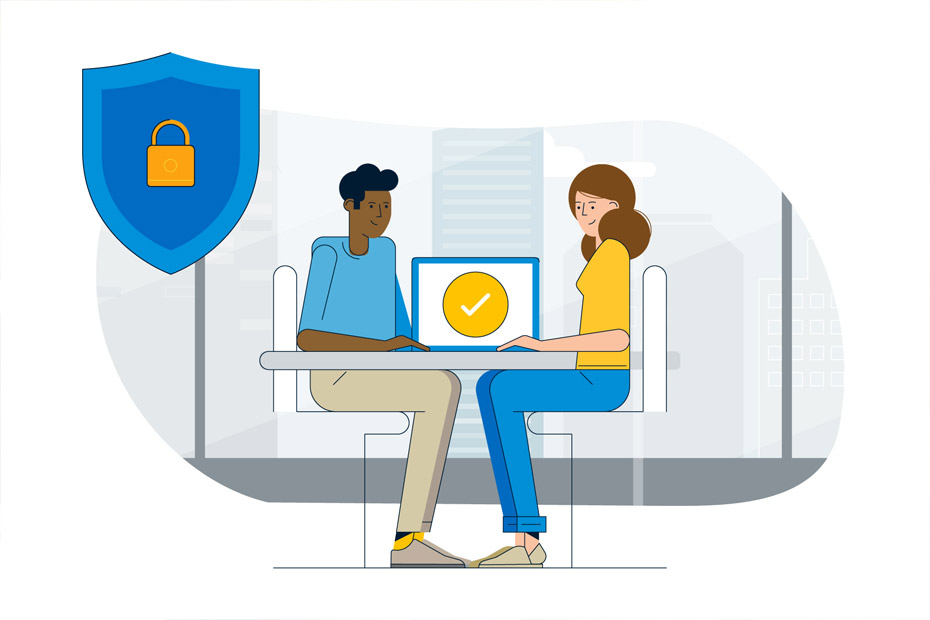 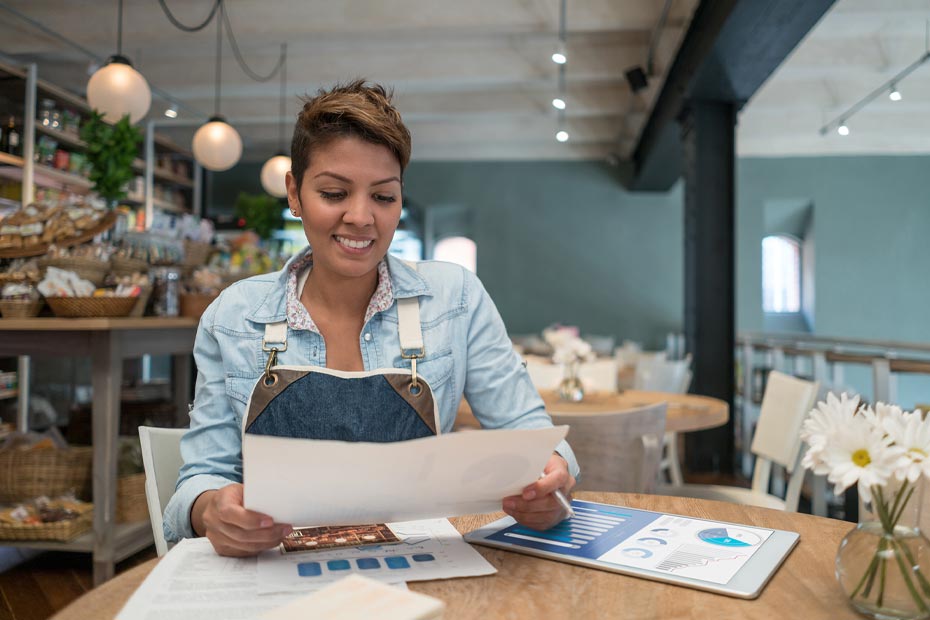 How to Build the Best Business Plan Ever: Step-by-Step Guide