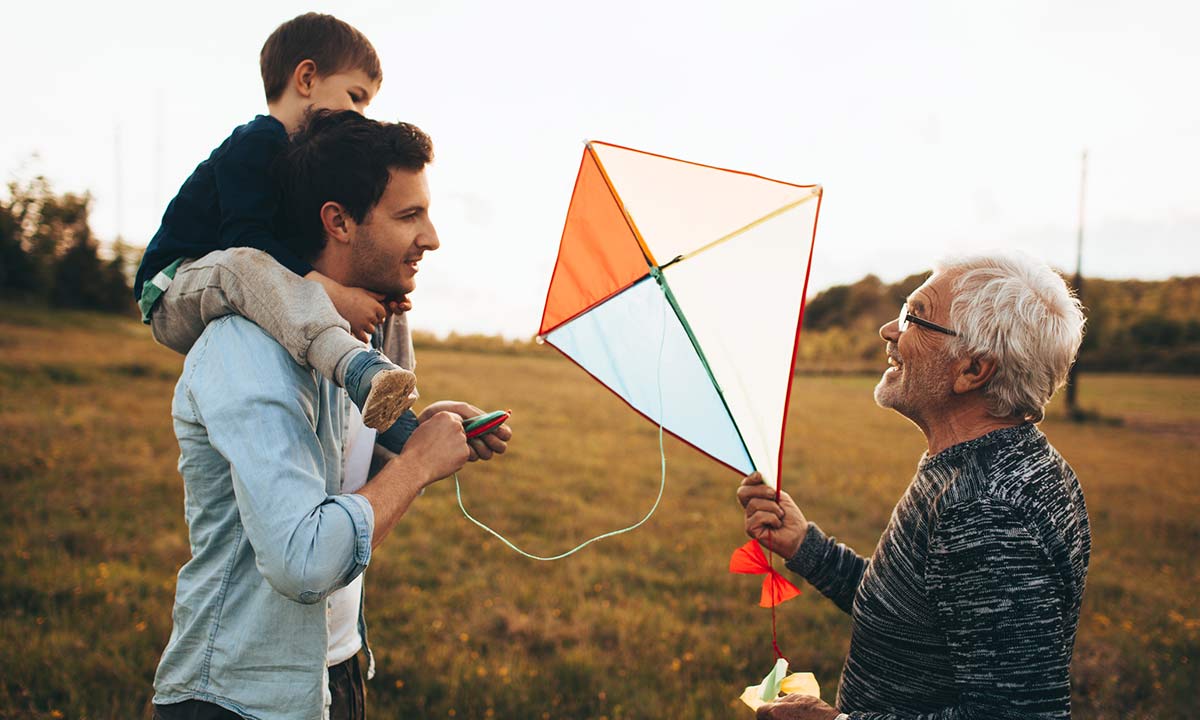 From beery hikes in Germany to family feasts in Mexico, and from a cigarette lighter-inspired event in France to an annual “anointing of great dads” in Australia, Father’s Day around the world isn’t just about giving your “Pop” a card with a sailboat on it.

As Canadians gear up to celebrate their deserving dads this year (it’s June 17, in case you’ve forgotten), why not peruse some international traditions for a little inspiration? Read on for some of the surprisingly diverse, alternative ways dads are celebrated around the globe.

First: some history. Father’s Day reputedly began in early 1900s America when several daughters tried to popularize a Mother’s Day alternative to honour their praiseworthy Pops. Ad hoc celebrations filled the ensuing decades, but it wasn’t until 1972 that the third week of June was designated the official U.S. day for dads, slowly spreading to other countries around the world.

That’s only part of the story, though. St. Joseph’s Day, a Catholic feast day, had been celebrated in many European countries since the Middle Ages, evolving over the years into a wider veneration of all fathers. The date of that celebration (March 19) is still the party day for dads in many nations, from Croatia, to Bolivia, to Portugal.

But these aren’t the only official dates for fatherly festivals. Dads are also honoured on June 5 in Denmark, the second Sunday in July in Uruguay, and the first Sunday in September in both Australia and New Zealand. And there are many alternate designated dates in other countries. Just make sure your dad isn’t expecting a card for each one.

Which brings us to some of the cool ways Father’s Day is marked outside Canada. Australians typically celebrate their dads like we do — homemade cards and breakfast in bed — but states from Victoria to Queensland also run contests to crown their “fathers of the year.” Since 1957, there’s also been a national competition to find the country’s top dad. The aim? To honour and encourage male parenting that showers kids with love and support.

Father’s Day (aka Vatertag) in Germany traditionally involves groups of men heading out for city walks or countryside hikes together — while pulling small wagons stuffed with hearty helpings of food and booze. Basically a holiday from parenting, it’s common to take the following day off work, which can influence just how much bier is imbibed during this particular celebration.

Fathers, grandfathers, and father figures from uncles to big brothers are all honoured in June’s Dia del Padre in Mexico. Families gather to party and feast together, the tables groaning with dishes favoured by the males in the family. Many men also head to Mexico City, where a hugely popular Father’s Day road race traditionally sees dads and sons running together in a sweat-tastic bonding experience.

Formerly honouring its dads on St. Joseph’s Day, France switched to the third Sunday in June in the 1940s, after a savvy manufacturer of cigarette lighters imported the modern U.S. celebration as a way to sell its products as “essential” gifts for fathers. The idea ignited and the date was officially adopted. These days, French dads are more likely to receive handmade Fête des Pères gifts from their kids, although the occasional fancy lighter still changes hands.

Father’s Day in Thailand has long been celebrated on December 5, the birthday of late monarch King Bhumibol Adulyadej. A time to venerate father figures throughout the country, children traditionally gift their dads (and their grandfathers) yellow canna flowers on the big day, while also wearing yellow outfits to honour the king and add to the day’s festive fervour.

Celebrating the patron saint of carpenters — and a role model for dads throughout history — fathers in Spain are honoured on St. Joseph’s Day. Families gather, feasting ensues, and gifts are gratefully handed over to valued father figures. But real partying happens in Valencia, where the huge Falles street festival concludes with bonfires and fireworks.