#LifeMatters: W Mitchell on Choosing a Life of Pursuit and Purpose 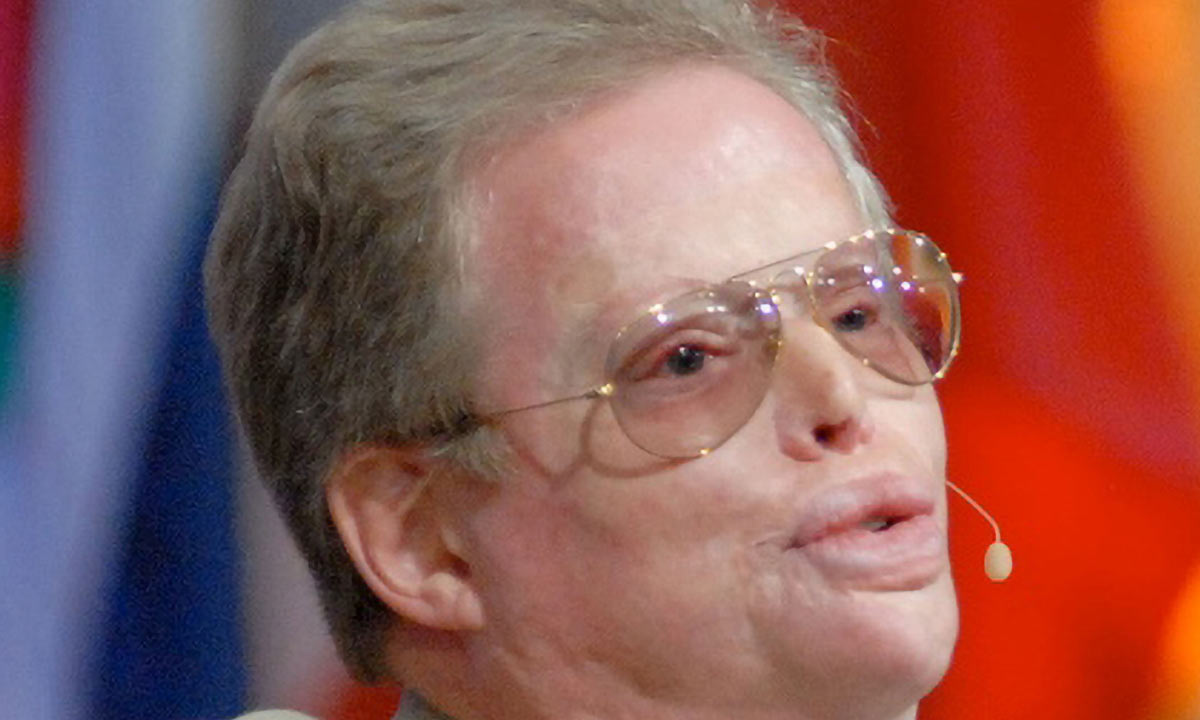 Open share menuClose share menu
At age 27, W Mitchell survived a horrific motorcycle crash that resulted in severe burns on 65% of his body. A few years later, a plane accident left him paralyzed. But he wasn't defeated. Instead, Mitchell is living proof that it's not what happens to you, it's what you do about it.

W Mitchell describes himself as a lucky man in many ways. “I’ve had a wonderful life. I’ve had some tough bounces, but I have come down with some amazing lessons,” he tells Tony Chapman during this sixth and final episode of #LifeMatters.

It’s a pretty remarkable approach to life, especially for someone who has experienced some of the worst ‘bounces’ one can imagine. But Mitchell is a pretty remarkable man. While in his twenties, his motorcycle was hit by a truck that ran a stop sign. The gas cap popped off and the gas poured out and was ignited by the heat of the engine. Mitchell literally became a ‘human bonfire’ as he describes it, suffering severe burns on most of his body. His face and hands were badly scarred and he lost most of his fingers.

While in the hospital, he told the staff he was going to fly an airplane again, having recently got his pilot’s license and completed his first solo flight before his crash. The nurses humoured him, not realizing just how serious he was.

His recovery was slow, and one he describes as being spent looking at his shoes, not wanting to catch the eye of others walking by. “I didn’t want to see the questions in their eyes,” he says to Tony. “I became an expert in footwear.” But not to be defined by his circumstances, Mitchell kept moving forward and began to rebuild his life. He started a business — he is the founding chairman of Vermont Castings, a $65 Million company — and began to fly again.

It’s at this point when a second turn of events would have sidelined most people. On a crisp, cold day in Colorado, Mitchell had planned to fly himself and a few other passengers to San Francisco. Shortly after take-off, something went wrong. To avoid crashing into the mountains ahead, Mitchell stalled the plane, which sent it crashing back down to the ground. All of his passengers were uninjured, but Mitchell had suffered a spinal cord injury in the crash, which left him paralyzed. He would spend the rest of his life in a wheelchair.

It’s not what happens to you, it’s what you do about it

Mitchell was undefeated by his tragedies. He became an internationally acclaimed mayor “who saved a mountain” from a mining company, a successful businessman, a congressional nominee from Colorado and a respected environmentalist and conservationist who has repeatedly testified before Congress. He has been a radio and television host, a successful author and an award winning international keynote speaker who has travelled to over 40 countries to share his story.

How does a person keep going after such impossible adversity? For Mitchell, it’s all about the choices we have in life. He could have chosen to let his circumstances overpower him, but instead he used them to push forward and live a life of pursuit and purpose.

Mitchell admits he doesn’t think like this every second of every day. But life is life, he says. The title of his book and keynote speech: “It’s Not What Happens to You, It’s What You Do About It,” speaks to the lessons and choices that are out there in the world for all of us. Even during these challenging times, Mitchell knows that we all have lessons to learn, strengths to draw from and choices to make. As he tells Tony Chapman: “You have powers that you haven’t used before — powers you haven’t even touched upon.”