How to Be a Great Homebrewer 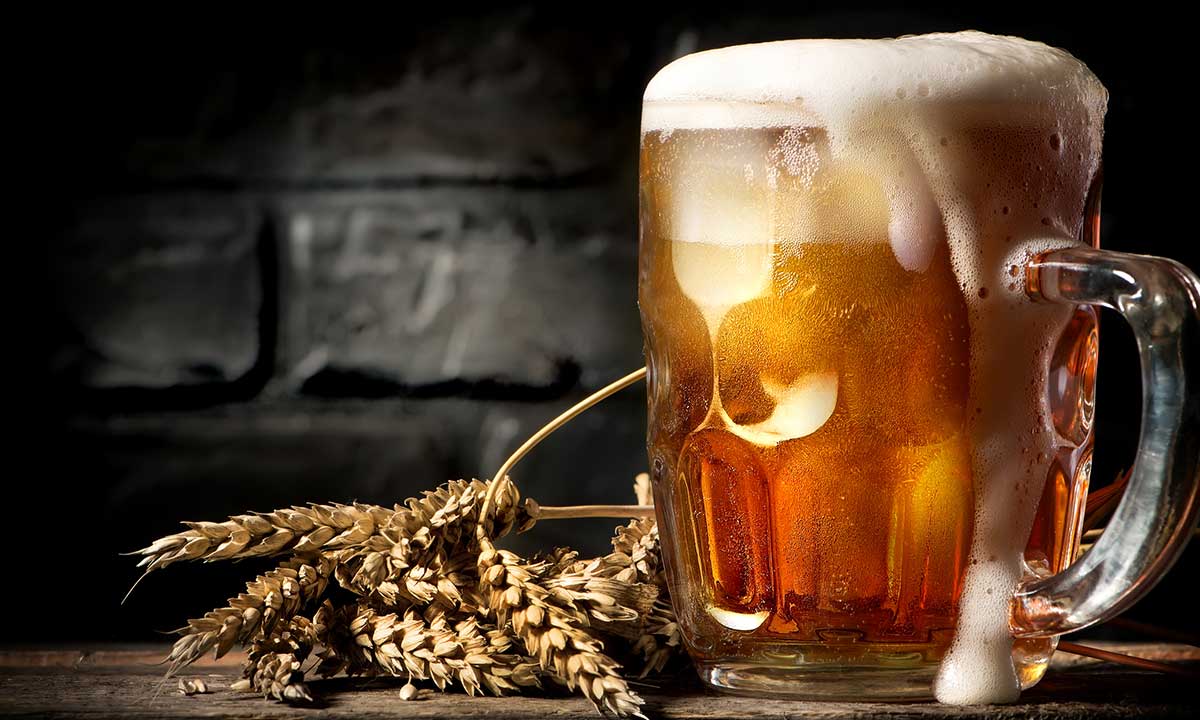 Brandon Baerwald dipped his toes into homebrewing during his student days. “It was cheap and boozy and not very tasty,” the Regina local recalls, adding that his interest took a far more flavourful turn when his wife arrived on the scene just over ten years ago. “That’s when we started brewing as a serious hobby,” he says.

Now making everything from pilsners to stouts – plus “crazier” brews like curry coconut hefeweizen – Baerwald says they enjoy the technical side as well as the therapeutic benefits of crafting beer at home. “Nothing compares to the satisfaction of enjoying a super-tasty beer you made from scratch – then seeing the enjoyment from friends when they drink it too.”

Honing his approach over the years, Baerwald has plenty of tips for those keen to follow in his sudsy footsteps. “Start small and work your way up. People buy all sorts of expensive gear, but I’d recommend starting with a brew-in-a-bag kit: it requires less equipment, cuts a couple of steps and helps you get the hang of the basic process.”

From there, you can expand your system, refine your techniques and try different recipes. And while kits and concentrated extracts can keep things simple, serious beer nuts often graduate to all-grain brewing, adding steps that echo the methods professional microbreweries use. “My beer really took a leap forward when I started all-grain batches,” Baerwald says.

He also suggests newbies get social with their beermaking. An active member of ALES Saskatchewan — one of many homebrew clubs, including Calgary’s Cowntown Yeast Wranglers, Vancouver’s VanBrewers and Toronto’s GTA Brews — membership typically provides a pitcher-full of insider advice. “They’re great for learning the intricacies of brewing and getting useful feedback on your beers so you can improve them,” says Baerwald.

Over in Toronto, Chris Conway agrees that clubs — as well as brew-your-own shops — can help ease first-timers into what initially seems like a complex hobby. Now brewing at the city’s popular Folly Brewpub, he has a long history of at-home beermaking and also writes expert homebrewing columns for TAPS Magazine.

Equipment-wise, Conway says, there are some key points to keep in mind. “Spend money on a good — preferably PET — fermentation carboy [the container your beer collects in]. Also ensure it’s always cleaned well and properly sanitized — never skimp on this.”

After that, he says, patience is your greatest virtue. “Take your time with your first batch and try to debug it for the next one: perhaps you need to filter your water or maybe you fermented the beer in a place that was too warm or cold. Make lots of notes — you’ll be thankful for them later.”

Like Baerwald, Conway advocates simplicity at the start — even when moving to an all-grain approach. “For your first all-grain, choose a single grain like a nice English Marris Otter and an obvious American hop like Cascade. Brew that and ferment it with a simple dry yeast like US-05 as close to 20C as you can. Add about an ounce of dry hops three days before bottling or kegging for an easy-drinking pale ale.” The bottom line? “Drink your mistakes and you’ll learn how to improve the next batch.”

Vancouver’s David Bowkett also remembers his homebrewing early days. Owner-brewer of Powell Street Craft Brewery, he was an avid at-home beermaker just a few years back. “I got into serious homebrewing in 2010. Before that, I’d brewed batches with friends at a local u-brew,” he says, recalling a porter that was like “rocket fuel.”

Learning quickly, he and his wife Nicole soon launched a commercial nanobrewery. “There wasn’t a big brewery scene in Vancouver back then, so we didn’t know what to expect. I knew I was making good beer but I didn’t know if the public would like it – thank gawd they did!”

Two Powell Street staples — Dive Bomb and Old Jalopy (2013’s Canadian Brewing Awards’ Beer of the Year) — owe their origins to Bowkett’s early homebrewing experiments and he still enjoys the deep thrill of crafting new brews. “When I make a small test batch now, it’s essentially a homebrew and I feel the same passion that got me into this in the first place.”