Funding Your Business: Five Questions to Ask Yourself 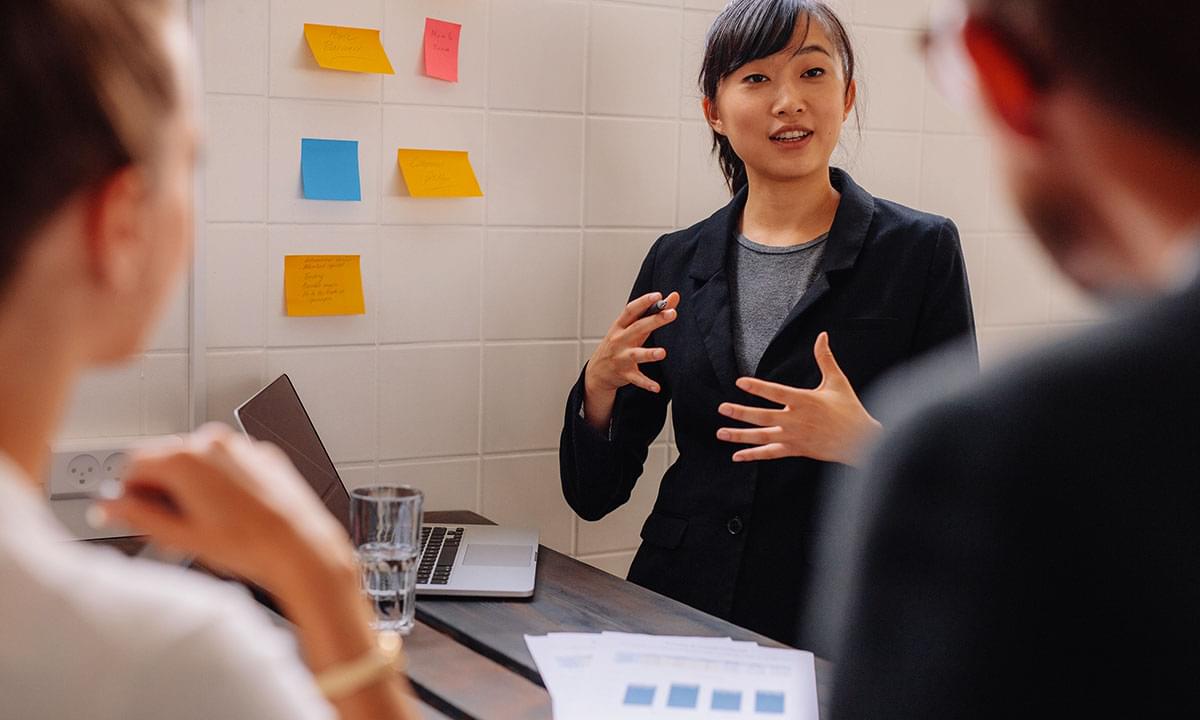 Venture capital (VC) is one of the most sought-after types of funding for a large segment of Canadian entrepreneurs because it can bring with it the connections and advice of an experienced partner.

“Where VC comes in is with scaling companies, because when your company is growing really fast, you need more than just money,” says Mike Woollatt, CEO of the Canadian Venture Capital and Private Equity Association (CVCA).

But venture capital firms see thousands of pitches a year and invest in just a few, which means anyone hoping to access that type of capital has to be thoroughly prepared – and willing to make some compromises.

According to five of the top players in Canada’s venture capital market, there are several important questions entrepreneurs should consider before approaching a venture fund:

1. Is your business venture fundable?

If you don’t think your business can eventually be worth at least $50 million to $100 million, venture capital may not be the best option, according to Janet Bannister, a general partner with Montreal’s Real Ventures, an early-stage firm.

The sector you’re working in is also important, given that most VCs typically invest in technology, health and life sciences and clean tech.

2. Does your management team understand its market?

Venture firms want to make sure they’re investing in a team that understands the competition and will be able to bring its ideas to market.

“To rise above the noise, you’ve got to demonstrate that the team understands the market, understands what it’s going to take to win … and can demonstrate some sort of validation of product-market fit,” says David Nault, principal at iNovia Capital, a VC firm working with a team across North America to invest in early stage IT companies.

“Many investors would like their money to go toward growing instead of exploring, so if a company really understands their metrics, it makes it a lot easier for the investor to say, ‘With more money, this company is going to go further, faster.'”

3. Are you willing to compromise?

All venture money comes with some level of dilution. In exchange for the connections, guidance and funding VCs provide, they ask for a minority equity position in the firm, often around 20 per cent, to help protect their investment.

John Albright, co-founder and managing partner at Relay Ventures, uses one simple saying to assuage entrepreneurs’ concerns about giving up a part of their company: Dilution is the solution.

“What we ask them to do is not focus on the percentage of equity they own; we ask them to focus on the value of that equity,” says Albright, whose fund invests mostly in Series A financing for mobile technology companies and is based in both Toronto and Silicon Valley.

If the company is eventually worth more because of what it was able to do with the VC capital, he explains, its founders will have made much more than what they gave up.

4. Do you have a well-researched and focused pitch?

In addition to an agile management team made up of people who have done their homework, a tight business plan with well-thought-out capital allocation decisions is key for Salil Munjal, general partner with Vancouver-based Yaletown Partners.

“We like the fact that the technologies we invest in may have additional applications, but in the initial phase, we really like to see a degree of focus with the business plan and the team to really attack and own a particular vertical,” says Munjal, whose firm focuses on Canadian companies that are largely past the start-up phase and into early revenues.

“What we look for is the ability for the management team to really focus on the couple of things that they are going to do in the next couple of years, and do them exceptionally well.”

As you’re looking to secure funding, it’s also a good idea to diversify – both financially and geographically – to make sure you also have partners who understand your market, says Megh Gupta, a senior associate at Toronto-based OMERS Ventures.

“It’s in the [company’s] best interest to have a mix of capital [and] it’s always great to have a Canadian foot at the table, especially if you’re a Canadian company,” says Gupta. OMERS Ventures, which mainly targets Series A and Series B funding, has invested in companies like Shopify and Hootsuite. 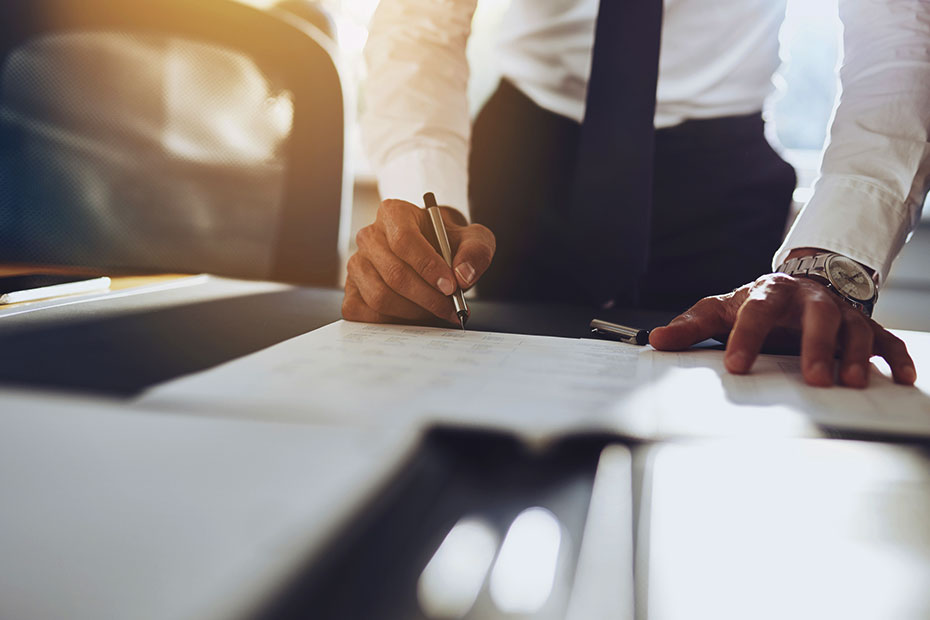 Q&A: An Angel Investor Gives Some Advice On The Perfect Pitch 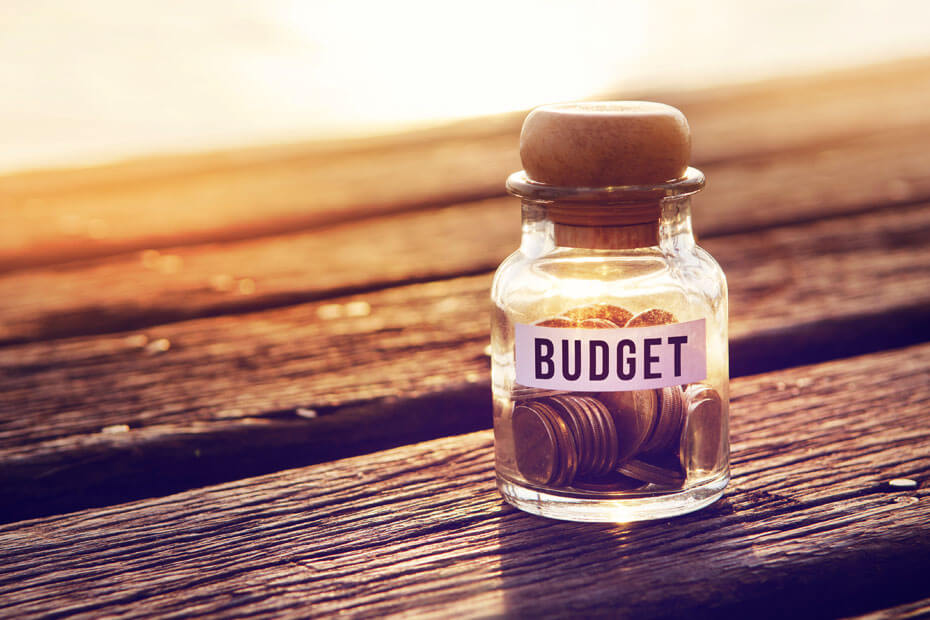 5 Easy Steps: How to Make the Most of Your Marketing Budget 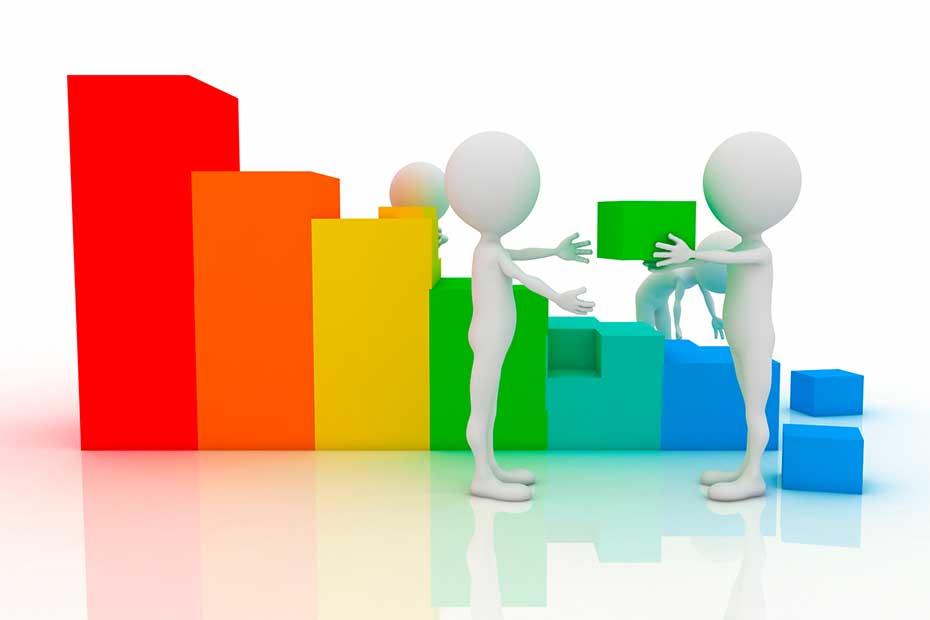 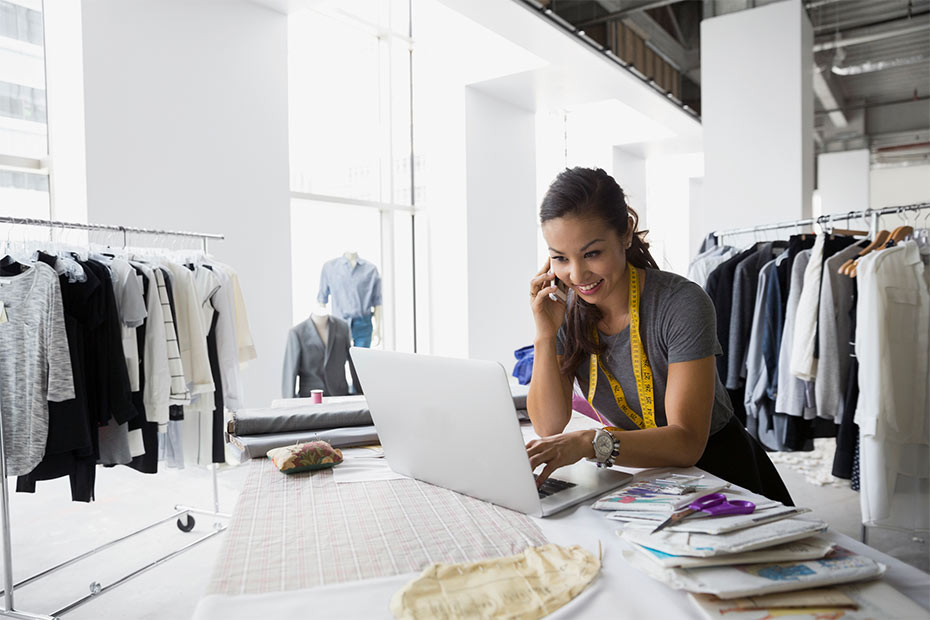