Digital Currency: What the Heck Is It? 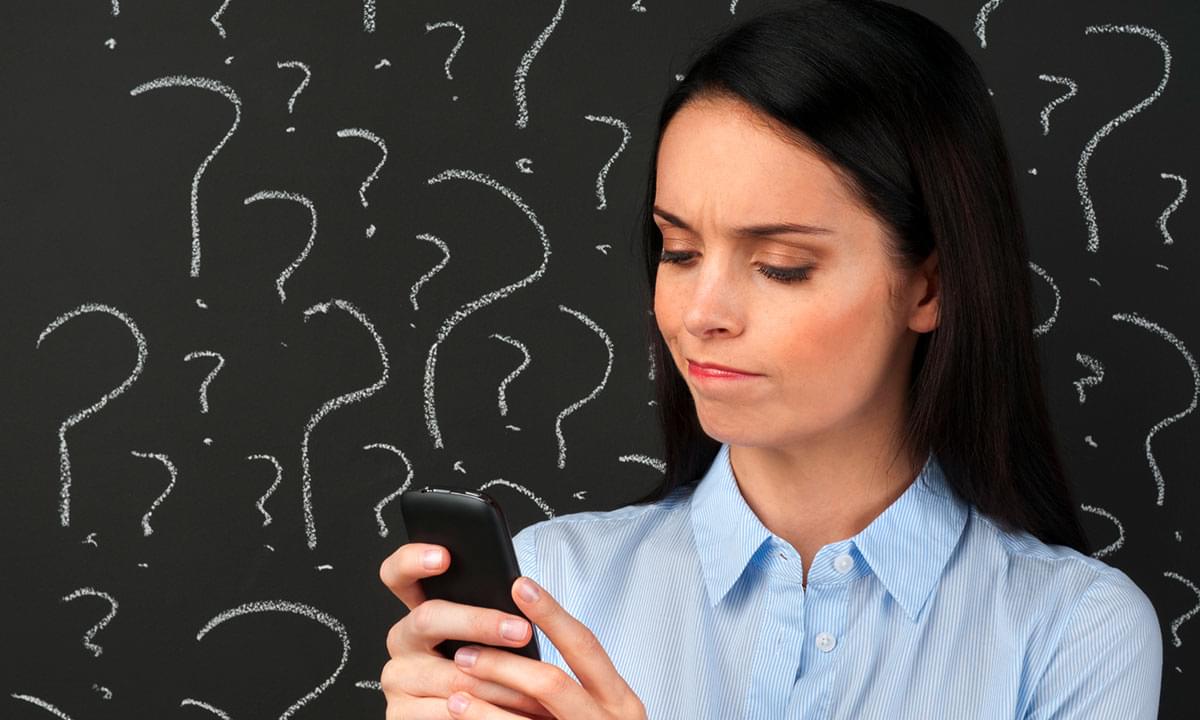 Open share menuClose share menu
How digital currency and something called the blockchain could change the way we interact with money.

If the terms digital currency and blockchain are over your head, you’re not alone. The terms are used interchangeably – (they are, in fact, totally intangible things, so they pretty much are over your head). But these terms are making waves in the financial industry, and when effectively put into use could completely revolutionize the way we interact with money.

So what exactly is digital currency (and that block thing)? And what impact will it have on you?

Whether you’re aware of it or not, you’re probably using some form of virtual currency already. For example, the “Buy-10-and-get-one-free” stamps you collect on your coffee card or those Canadian Tire bucks are virtual currency. Basically, virtual currency is anything that’s an alternative to the dollar and can be exchanged for value.

Digital currency is a form of virtual currency (the terms are frequently used interchangeably), except that digital currency has no physical form like stamps or coupons. Instead, digital currency is typically in the form of loyalty or reward programs you manage online. The four big ones in Canada are Aeroplan Rewards, Airmiles, RBC Rewards and Shoppers Optimum, but there are hundreds more.

Imagine if every time you wanted to access your money, you had to solve a complicated Sudoko. Cryptocurrency uses heavy duty math computations and code to secure virtual or digital currency. This term emerged in 2009 with Bitcoin, a global peer-to-peer electronic cash system.

Basically, Bitcoin, and other cryptocurrencies, are virtual money that you store in a virtual wallet that you can then send to anyone in the world — a friend, family, a store — with an internet connection. Retailers such as Microsoft, Dell and Overstock have all added Bitcoin to their transaction options.

The reason some people find cryptocurrency attractive is because it is global – not issued by a governmental treasury – and there are fewer fees and third parties involved in transactions. A buyer transacts directly with the seller.

There are, however, some notable flaws to cryptocurrencies: because of their anonymity, they can become the currency of choice for underground activity. Further, the value of Bitcoin, in particular, has been historically unstable, and the digital wallets associated with these coins are often targets for cyber attacks.

In the seven years since Bitcoin’s launch, hundreds of cryptocurrencies—from Dogecoins to Gridcoins and even the Royal Canadian Mint’s own Mintchip—have emerged because of the attractive underlying technology.

These new currencies are made possible by technology that publicly records a transaction’s details and confirms them anonymously. Once the details are entered, they cannot be changed. Everything ever written in a blockchain is locked, stored forever, and cannot be tampered with or altered at a later date. Blockchain technology has been likened to a decentralized public ledger (meaning there is no one governing body)

When you consider the fact that any series of transactions can be tracked with one hundred per cent accuracy (what’s called an immutable audit trail), and that built-in encryption means it’s inherently secure, blockchain suddenly becomes the ideal technology for a variety of financial functions and exchange mechanisms. And forward-thinking companies, including some of our country’s big banks, are already investing in that potential.

Whether or not this technology takes off remains to be seen. But the fact that companies are partnering with mature Blockchain vendors to explore this area indicates that if (or when) it does take off, it will be largely transformative.