Chatter That Matters: Terry O’Reilly on Creativity, Gut Instinct and Thinking Like a Hawk 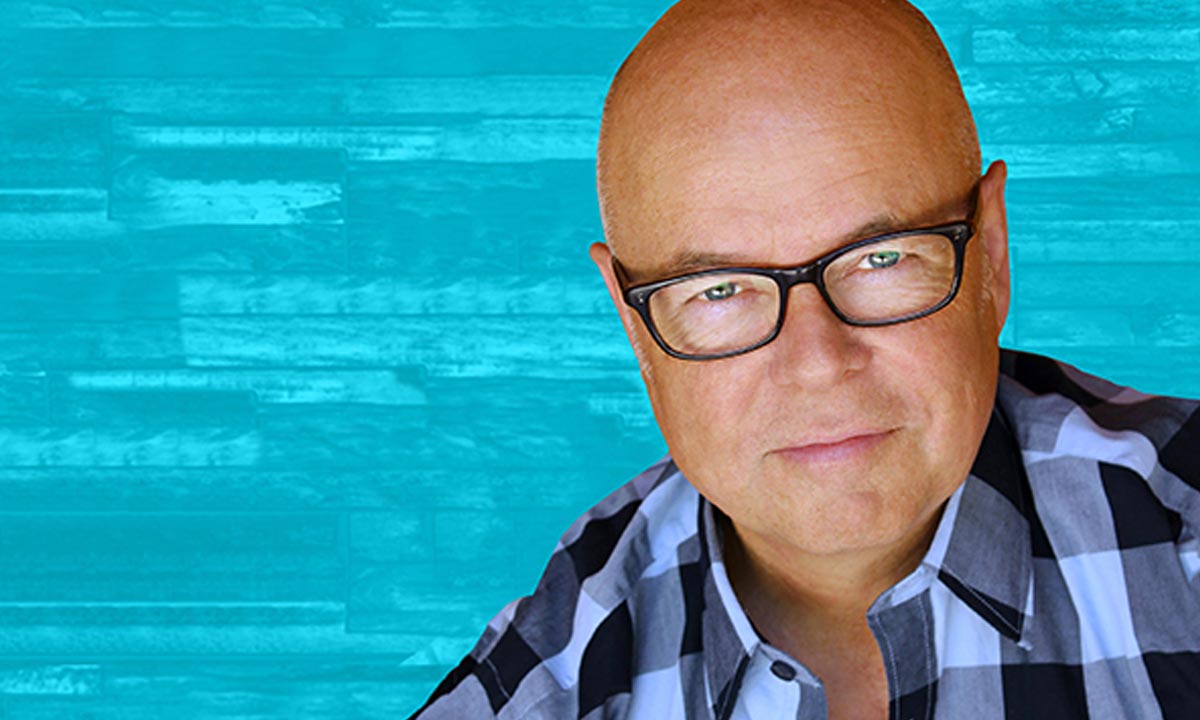 “Rob Siltanen, responsible for one of the most iconic advertisements for the past 30 years, wrote a commercial for Apple that began like this: ‘Here’s to the crazy ones. The misfits. The rebels. The troublemakers. The round pegs in the square holes. The ones who see things differently.‘ Rob could also have written this to describe Terry O’Reilly, someone I admire immensely for his creativity, capability and humanity, and for his hit radio show Under the Influence, which is among the best on this planet.” – Tony Chapman

From his initial job in radio and his first “exciting and terrifying” opportunity at a Toronto advertising agency, Chatter That Matters guest Terry O’Reilly speaks with Tony Chapman about a career marked by success and reinvention. Terry shares how gathering courage and raising his hand as a green copywriter in a meeting of senior creatives ultimately led to his big break — and how it gave him the confidence to trust his gut instincts. This valuable lesson in self-belief emboldened him to found his company Pirate Radio and Television, tackle — and crack —some of the nation’s biggest ad campaigns, and then pitch his own show about advertising to the advertising-free CBC (The Age of Persuasion became a hit series that evolved into Under the Influence – a show where Terry offers his audience a backstage pass into pop culture, humanity and more).

Today, Terry broadcasts from his vintage Airstream trailer, sharing compelling stories about entrepreneurship, working with celebrities, creating an ad campaign for nuns and the importance of ‘thinking like a hawk’ — a story you’ll have to tune in to appreciate.