Chatter That Matters: Richard “Dickie” Clune on His Life in Hockey 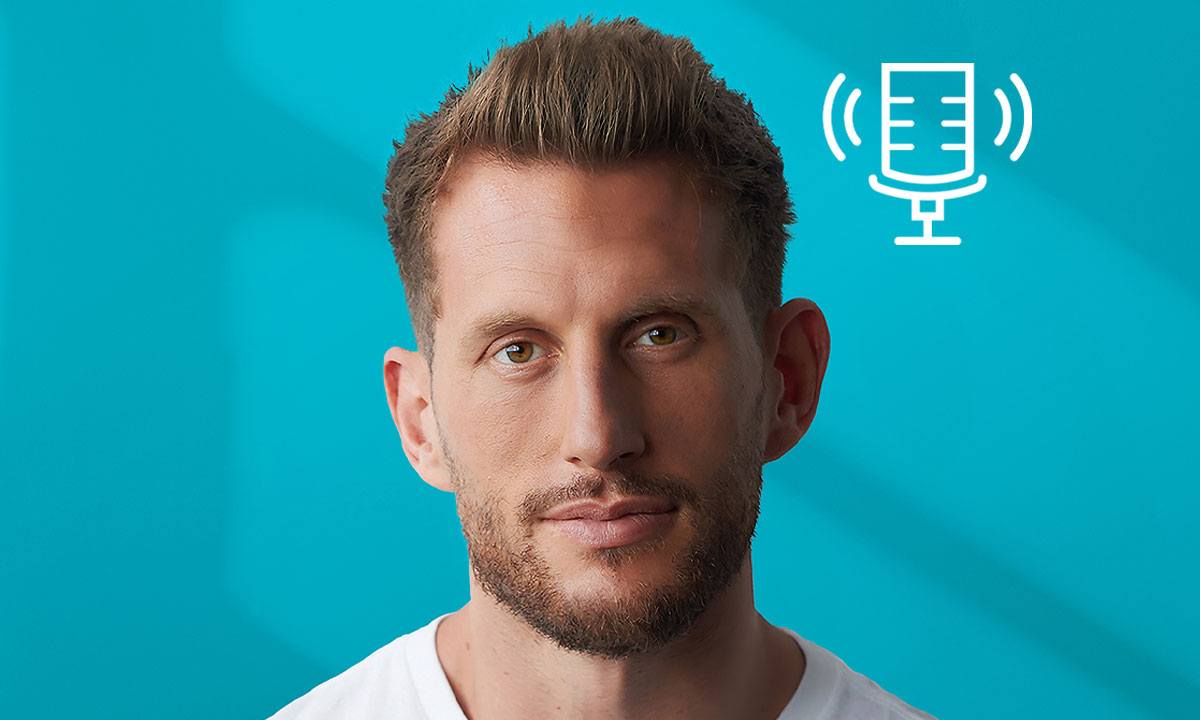 Open share menuClose share menu
Richard Clune battled his whole life to play elite-level hockey. Behind the scenes, he also battled mental illness and substance abuse. With the heart and will of a warrior, Clune fought and won those battles — and now mentors young players.

Richard “Dickie” Clune was told he was too small to play at an elite level of hockey. But with an intense passion for the sport and unwavering commitment to excellence, he refused to be denied a career. As a young teenager, he began doing things conducive to becoming a pro athlete — he hit the weights and trained hard on and off the ice. He trained when no one else did. Around the same time, however, he began battling mental illness. Clune turned to alcohol to try to cope, yet still continued to work and perform at the highest levels — including as a player in the NHL.

In this raw and moving episode of Chatter That Matters, Clune shares how he developed into a top hockey prospect while he says other parts of his life were spiralling out of control. He talks about a steadfast approach to his career, the unteachable characteristics of a professional athlete and the honesty required to face and overcome mistakes.

As captain of the Toronto Marlies — in his 16th year as a professional hockey player — he describes the gratitude he feels for being alive and the joy he gets from mentoring young players.

A leader on and off the ice, Richard Clune offers guidance to listeners young and old who are fighting for their own path that matters. 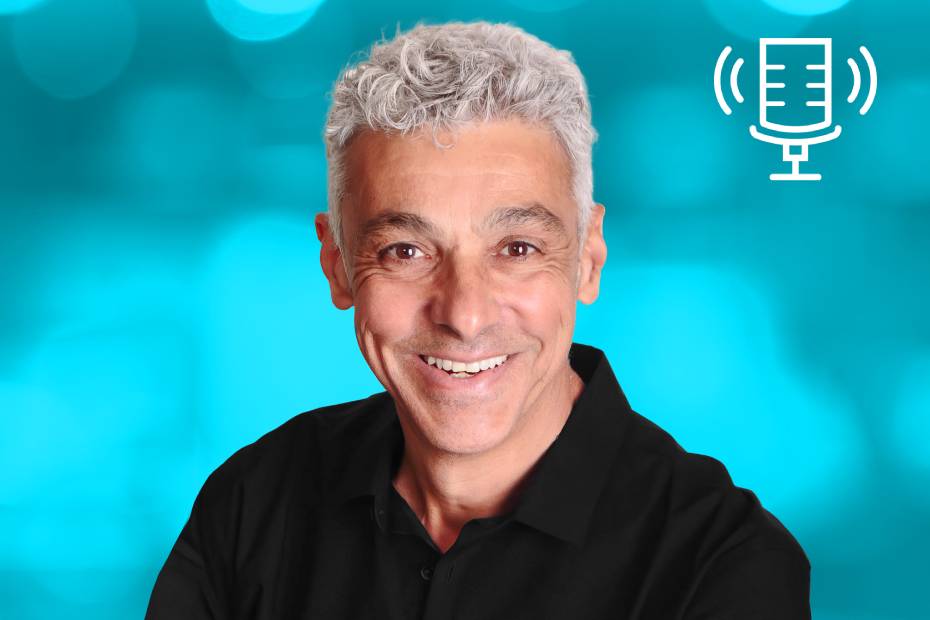 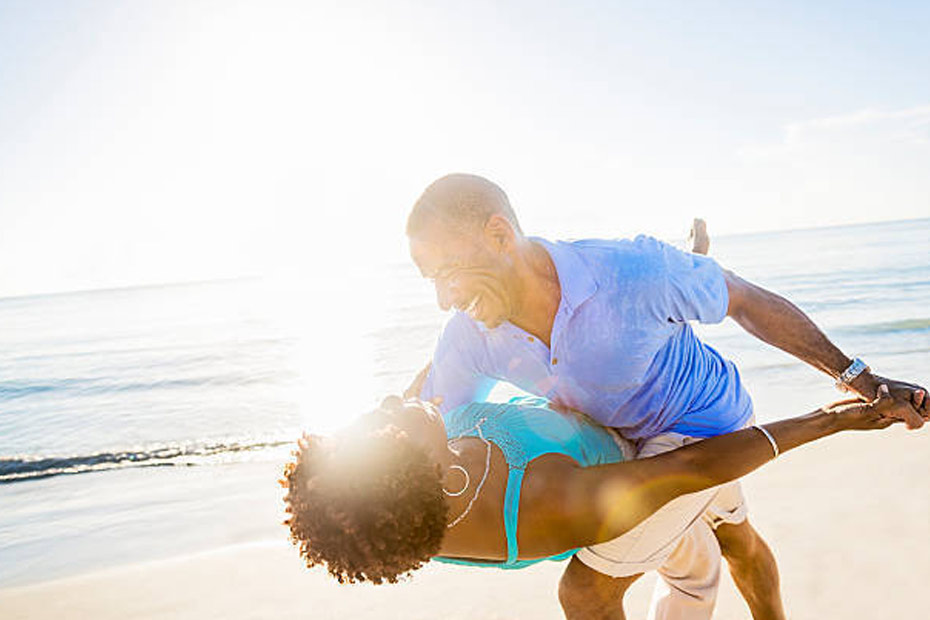 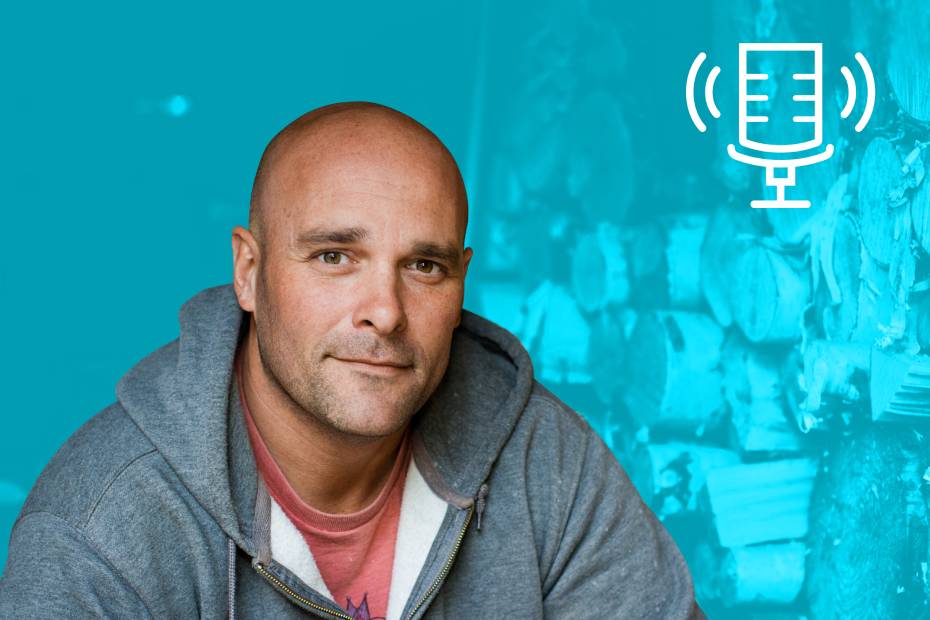 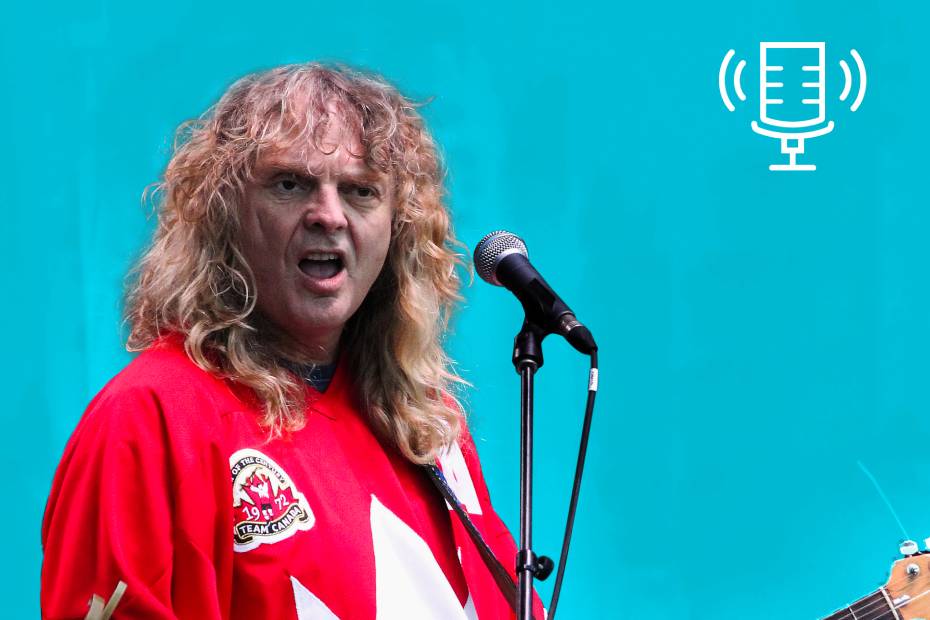 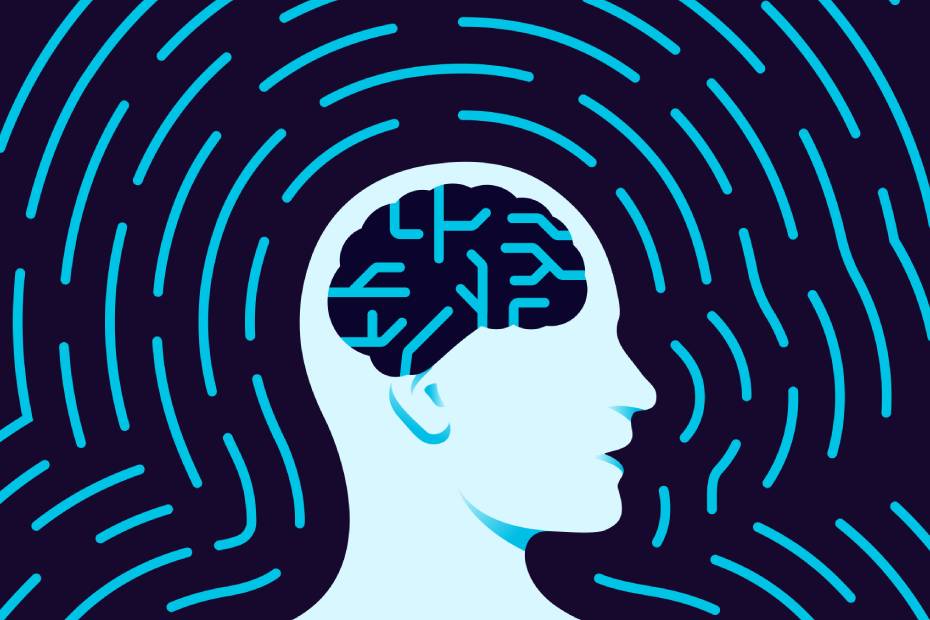 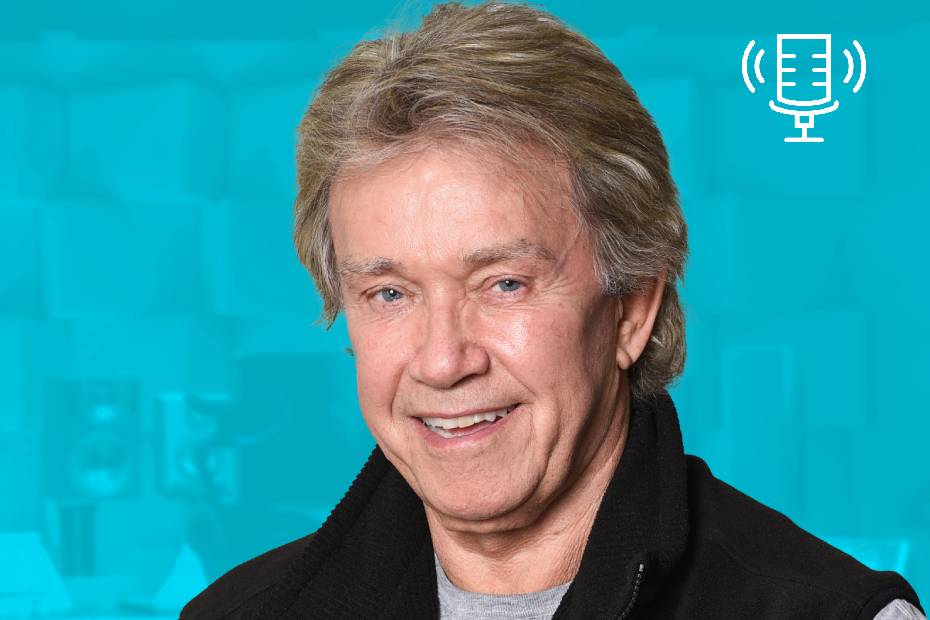