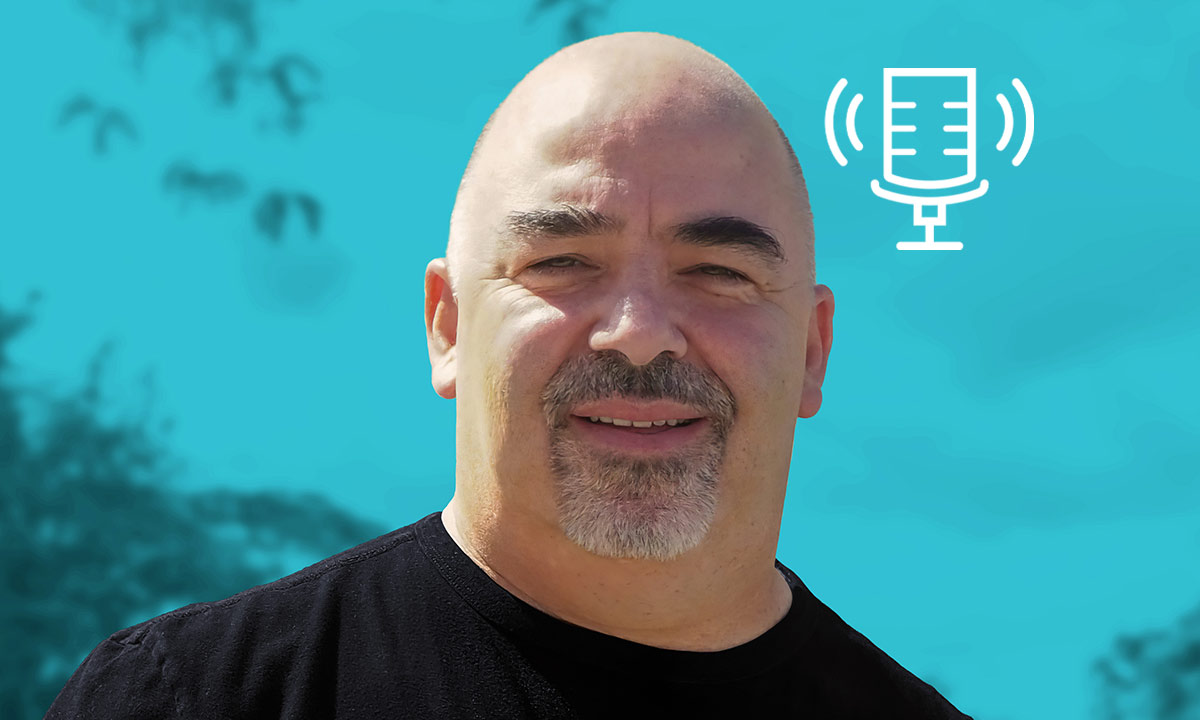 Open share menuClose share menu
Paul Derry was a career criminal who started playing both sides at age 15 when he told the police where his friends stashed their drugs … then ran to tell his friends the cops were coming.

An RCMP informant for 20 years, Paul Derry talks with Tony Chapman about his time with the Rockers Public Club of the Hells Angels and his role in the murder of Sean Simmons in 2000.

His testimony led to the murder conviction of several Hells Angels members, but his feelings toward the Witness Protection Program lead him to write his book, Treacherous: How The RCMP Allowed a Hells Angel to Kill. Derry’s book ultimately exposed him to the people he was being protected from.

Tired of hiding and sharing the mental health impacts of Witness Protection, Derry discusses how the RCMP failed to prepare him and his family for life “as a ghost.'”

Today, as Derry battles throat cancer and the constant fear of payback, he recognizes there is more light behind him than ahead — and shares the difference he wants to make in the world with the life he has left.