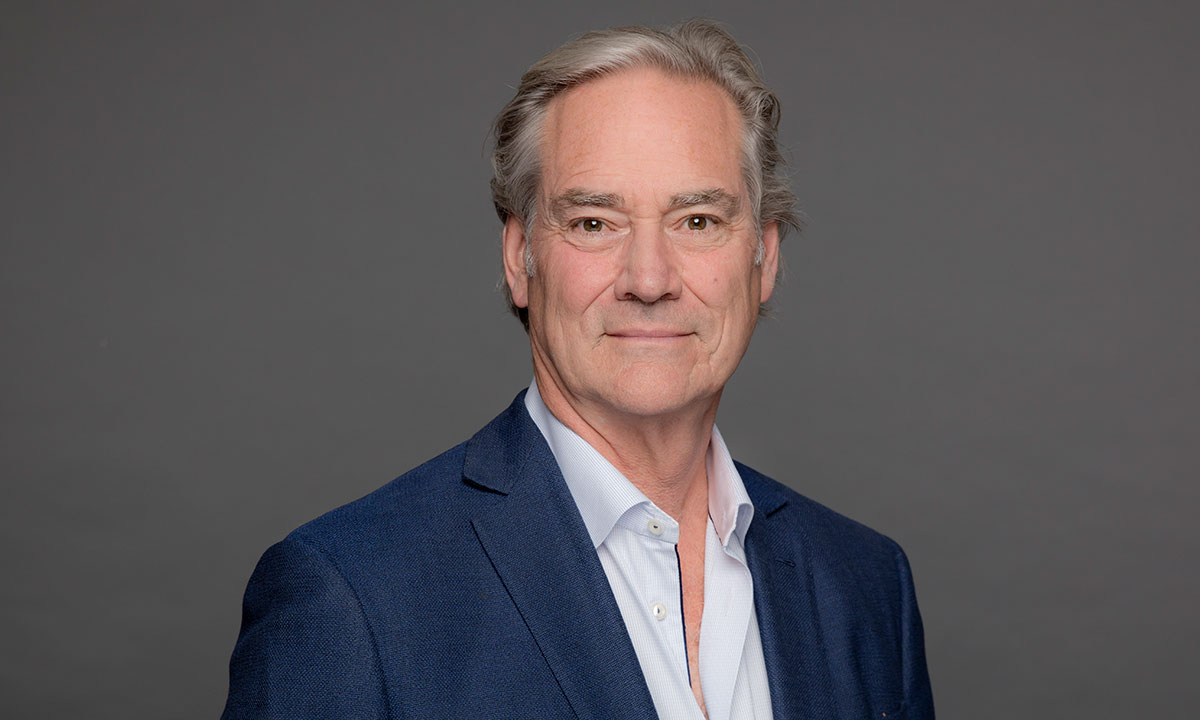 Open share menuClose share menu
In this edition of Chatter That Matters, Michael McCain shares his journey from a young boy in rural New Brunswick, to MBA student, to one of the most successful business executives Canada has ever known.

Growing up in a 700-person community, McCain watched his father and uncle build McCain Foods brick-by-brick — then was caught in the middle of a feud that led to a split in ownership and family. McCain talks about the importance of moving on as he and his father Wallace left to invest in Maple Leaf Foods, where he has been CEO since 1995.

Perceived as a role model for crisis management due to his transparent and honest response to a listeria outbreak in 2008, McCain says he doesn’t deserve any of the accolades he’s received for his leadership through that situation. He simply led with principles, values and an unwavering belief in doing the right thing. “My belief is that we all make mistakes. It’s how we handle the ones we do inevitably make that matters,” he tells Chapman.

Today, McCain continues to lead Maple Leaf Foods with a combination of purpose and principles, reflected in the company’s vision statement: To be the most sustainable protein company on earth. “We’ve been living that vision,” he says. “It’s baked into virtually every single strategy of the enterprise. It’s not just about the planetary commitments and a sustainable earth, but it’s also about the food we produce, the animals under our care and the communities we operate in.”

A man guided by the values-based upbringing of his mother and father (whom he describes as his boss, mentor and best friend), Michael McCain displays integrity and humanity. Despite the challenges, McCain is hopeful for the future of Canada.