Chatter That Matters Podcast: Jennifer Ménard-Shand on Her Journey From Chaos to Purpose 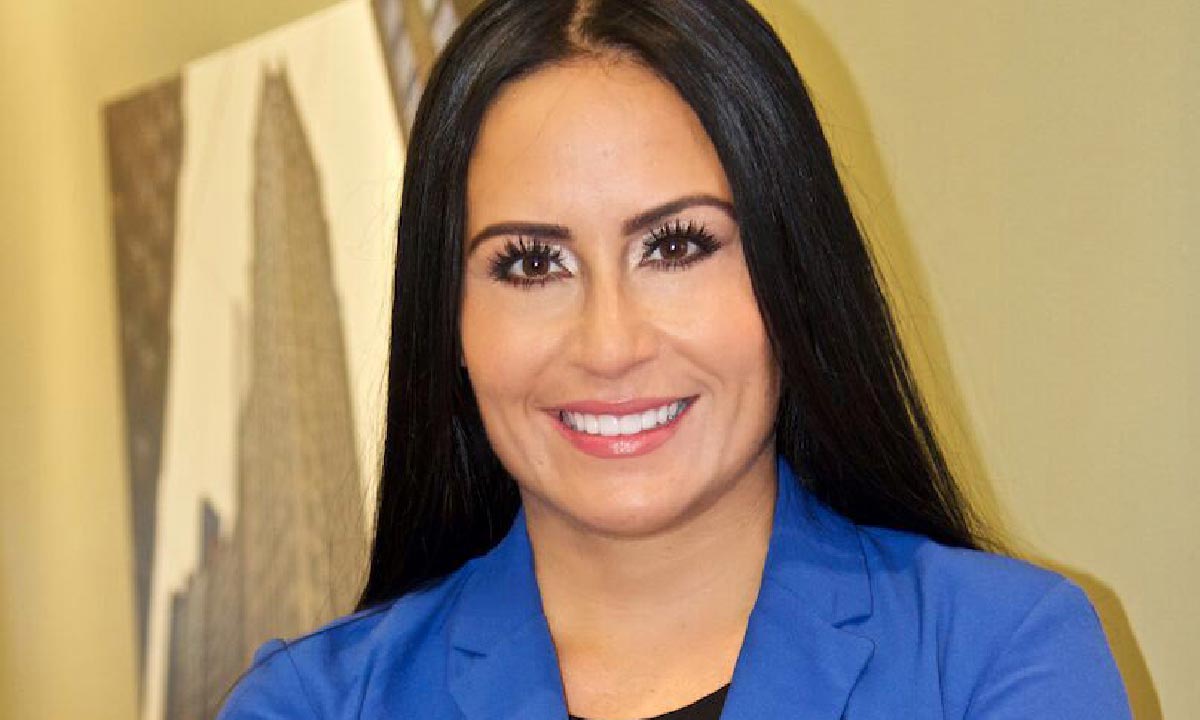 Open share menuClose share menu
Until the age of 7, Jennifer Ménard-Shand lived a perfect childhood with caring parents and friends. Then, when her mother separated from her loving father for a string of abusive boyfriends, what followed were years of turmoil, guilt and fear. Finding happiness again was a long and uphill battle.

In her recent conversation with Tony Chapman, Indigenous-French-Canadian Entrepreneur Jennifer Ménard-Shand shares how she climbed out of the chaos of her youth and built a life centered around purpose and happiness.

The chaos of youth

Jennifer recalls the day her father moved out as the worst day of her life, bringing on a migraine so bad she couldn’t see. In the years after, her mother had a series of bad boyfriends until she ended up with the one who abused her the most, she says.

Over time, her mother changed from a soft-spoken, polite, kind-hearted person into someone unrecognizable. She would drink, scream and fight with Jennifer’s step-father. Jennifer — still a child — was put into the unfortunate position of breaking up fights, moderating arguments and sometimes physically inserting herself into bad situations.

Her relationship with her mother changed completely when Jennifer defended her mother from her knife-wielding step-father. And still, her mother took him back.

“I was extremely angry with her, ” she tells Chapman. “I thought I had saved her, and yet we had a court date and she wanted me to change the story. I lost a lot of love and respect for her then,” she said.

Needless to say, this kind of life can wreak havoc on the psyche of a teenager. Jennifer pretended everything was fine while her life at home roiled. She began distracting herself from the pain with whatever she could — alcohol, drugs, hanging out with the wrong people, joyriding in stolen cars, and even witchcraft. “I was desperately trying to regain some power and control within my situation,” she explains.

Drawing on the strength and optimism

At age fourteen, Jennifer called her father at 2:00 a.m., asking to be picked up after another fight with her mother. He did so without hesitation and Jennifer moved in with him, her step-mother and two step-sisters. Through his positive presence, he taught her how to be happy.

But Jennifer continued to be haunted by feelings of guilt for leaving her mother behind, and returned to her home at age sixteen under two conditions: No more alcohol and no more fights. “Of course that didn’t stop and that’s how I ended up getting kicked out of the house at eighteen — again at two o’clock in the morning — because I was disagreeing with her about rescuing her boyfriend from another bar fight.”

Drawing on the strength and optimism of her father, sisters and mentors, Jennifer worked hard to build a new life, taking sciences in university and working hard in the hospitality industry to pay for school. Her job at MLSE in 2006 was a critical jumping off point for her — it was there she met her mentor Jeff Bagg, who asked her to join his staffing firm.

Jennifer began to heal through the corporate world — being around the right people and engaging in therapy helped. But it wasn’t quite enough. Her workaholic tendencies reflected a lack of trust in others and her continued need for a distraction from her negative thoughts. She was successful in business — she had a big salary and fancy car — but the materialistic rewards weren’t what she needed. “At thirty I looked at my vision board and saw that it lacked meaning and purpose. I had to work quickly to figure things out. The success I had attained was driven by fear. It wasn’t until that shifted that I could be really fulfilled.”

The impact of faith on healing

Jennifer sought help, found resources available to her, and surrounded herself with good people. But it wasn’t until she reconnected with her Christian faith that she says she felt fulfilled and at peace. “I had walked away from God,” she tells Chapman. “Friends asked me to come back to the church and I did. God has the power to heal better than decades of therapy. It’s only that type of healing that has allowed me to be more vulnerable, trust people again and have humility.”

Jennifer has forgiven her mother and step-father, who passed away from cancer years ago. She is currently the Founder, CEO and Director of Client Happiness of Staff Shop, which specializes in staffing for the hospitality industry. She leads the organization with a purpose-driven approach and lives her life guided by key lessons, including: Never give up; focus on gratitude; try to figure out what’s next. “We’re only on this earth for an average of 30,000 days, so enjoy the ride and try to figure out what’s next,” she tells Chapman. “You don’t need to figure everything out overnight, but know what’s the next right move for you.”

She also embraces this quote by C.S. Lewis: