Chatter That Matters Podcast: Harry Connick Jr. on his Faith, his Family & his Fans 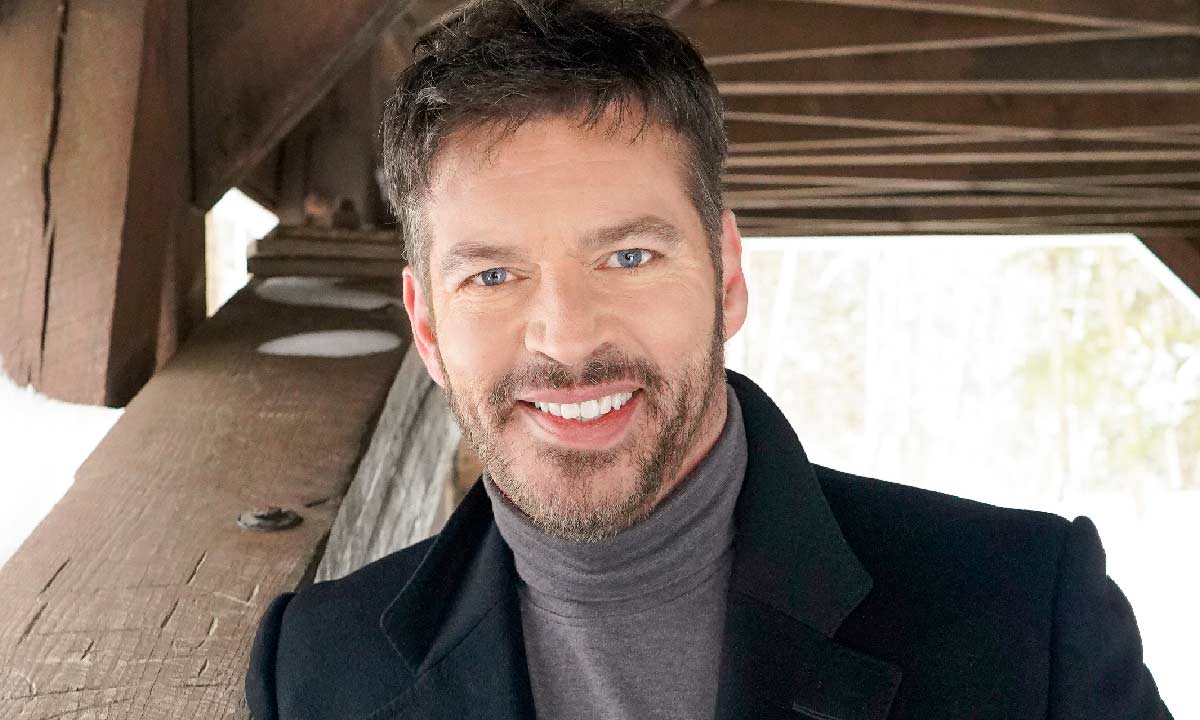 Open share menuClose share menu
Harry Connick Jr. has music in his bones. He was performing at age 6 and making albums by age 9. When COVID-19 hit and he had nowhere to perform, he turned inward — and gave the world his most personal performance yet.

“I never really had any skills outside music,” Harry Connick Jr. tells Chapman of his childhood. “I was a terrible student, a horrible athlete … I wasn’t fast, couldn’t catch a ball.” But boy, could he play the piano. And so he played — all day, every day. Encouraged by his parents to pursue his dreams and nurture his talent, he played (and won) music competitions as a teenager, moved to New York City at 18, and signed his first record deal within the year.

And while he was naturally talented, success didn’t come easy. When asked how he achieved the level of performance needed to sign with Columbia records while still in his teens, he says, “Practice, practice, practice. I knew that when I had the chance to perform, I had to be ready.”

He also had razor-sharp focus and commitment. “I never doubted that this was what I was going to be doing,” he says. “It never crossed my mind that there might be a plan B. This had nothing to do with talent – this had to do with my belief that if the opportunity was there and I worked hard enough, I was going to do it.”

Connick’s big break came with the release of Rob Reiner’s When Harry Met Sally. When the producers couldn’t get rights to original recordings by Frank Sinatra, Ella Fitzgerald and Ray Charles, he signed on to perform the entire soundtrack. In a matter of months, Connick went from selling approximately 20,000 albums to selling millions.

While his wasn’t the most popular style of music, his songs resonated with people — and Connick went on to sell more than 28 million albums worldwide.

COVID-19: When the performer has nowhere to perform

“The first thoughts that came to mind were for the people who were out there risking their lives for the rest of us. I thought about the healthcare workers, the teachers — I thought about all the folks who didn’t have the luxury of staying at home. Honestly, I didn’t think about me.”

All the same, he admits that as a performer, he felt like he was wilting — like a flower that is taken off a sunny windowsill and put into a dark closet. Early in the pandemic, he did a ten-part YouTube series from his basement called Hunker Down with Harry, intended to entertain people stuck at home.

14 people close to him died of COVID-19. He felt compelled to express how he was feeling during this time through his music. “I needed to do something, and I needed to talk about how I felt. I’m not ashamed to admit that sometimes I felt full of faith.”

Connick created his album Alone with my Faith. Originally, he didn’t expect anyone to hear it. “In fact, it feels weird even to talk about it, because it was such a real-time personal experience,” he tells Chapman.

Adding another layer to the personal nature of the album, Connick Jr.’s daughter Georgia created the album cover and directed the Amazing Grace video.

He recommends listening to the album in a dark room with headphones, which is what he asked his wife to do. “I wish I could go to everybody’s house with that pair of headphones,” he says. When asked how he hopes people will react to this album, he says to Chapman:

I hope they know that their brother was singing to them, because while this pandemic has brought distance between us, it has connected us in ways that we haven’t had the opportunity to connect before. I was singing this album alone into a microphone, but I was really singing it to you.

And while the album is made up of Christian songs, Connick expresses that it is for anyone with any kind of faith, religious or otherwise. “We are on this earth for a limited amount of time and we’re on it together. We’re going to get through this together.”