Chatter That Matters Podcast: Benjamin Saxe on Vision and Values 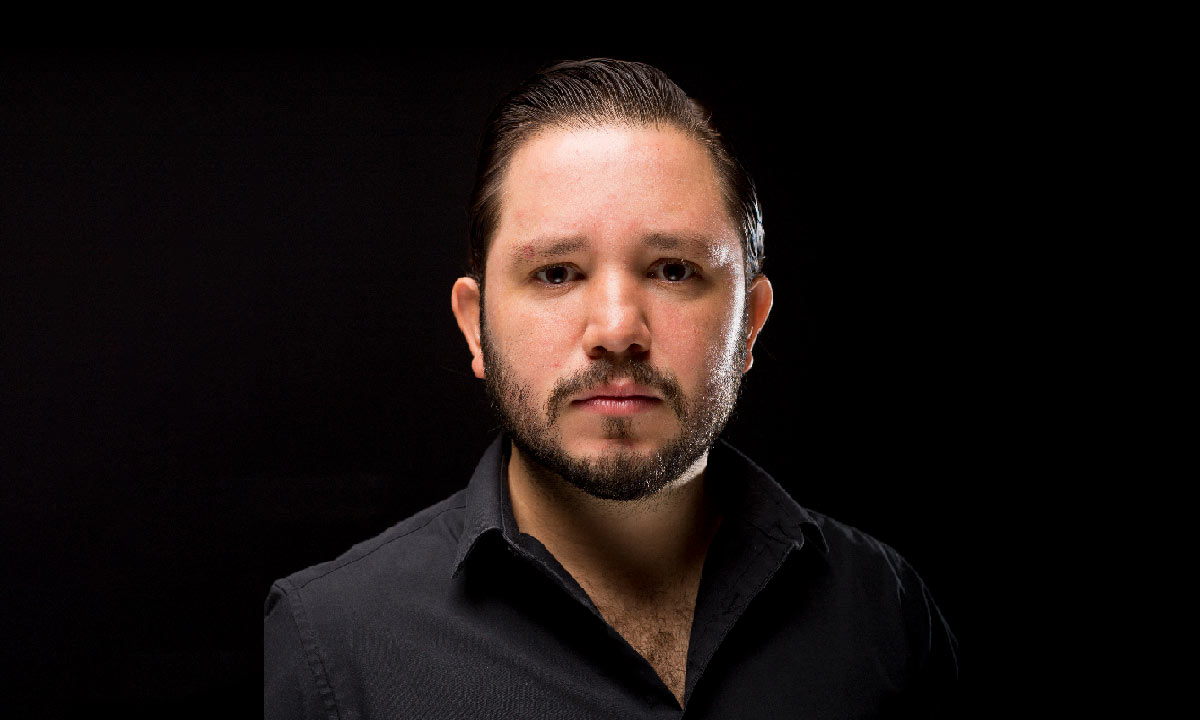 Open share menuClose share menu
From a street kid to a world-renowned architect, Benjamin Saxe's life and work followed a unique path. The challenges he faced in his youth frame his vision for the future. And his approach to architecture reflects his desire for harmony— between humans and the land.

Up until the age of seven, Benjamin Saxe lived with his drug-addicted mother in the slums of San Jose, Costa Rica. From an incredibly young age he took on the role of parent in their relationship, figuring out how they would eat and ultimately get through each day.

When he was taken in by one of the wealthiest families in the country (his adopted father had known his mother in their youth), Saxe went from the streets to having security, comfort and opportunities that filled him with gratitude.

The experiences of Saxe’s youth shaped his priorities. As he shares with Chapman during the podcast: “I’ve had many things happen to me. We all have our stories, but it’s about how you take those and react in those moments. How do they shape our lives?”

Saxe made the most of both the good and the bad moments of his life.

Following his father’s path, Saxe studied architecture in both Costa Rica and at the prestigious Rhode Island School of Design. While he feels many architects try to bring order and organization to the chaos of the world, his approach is different — he aims to blend human living space with the natural environment. Inspired by his free-spirited mother who felt a tremendous connection to nature, Saxe designed the house “Forest For Moon Dazzler,” which has a cone-shaped roof that opens up to the moon. The house, which he self-built for his mother, won the award for “Best Private House in the World” at the World Architecture Festival held in Barcelona, as well as a prestigious Design Museum of the Year prize.

Today, Saxe is testing the boundaries of human habitat from his studio in Costa Rica, with an aim of blending living spaces with the natural landscape, ultimately elevating the human experience and deepening connections to the planet.