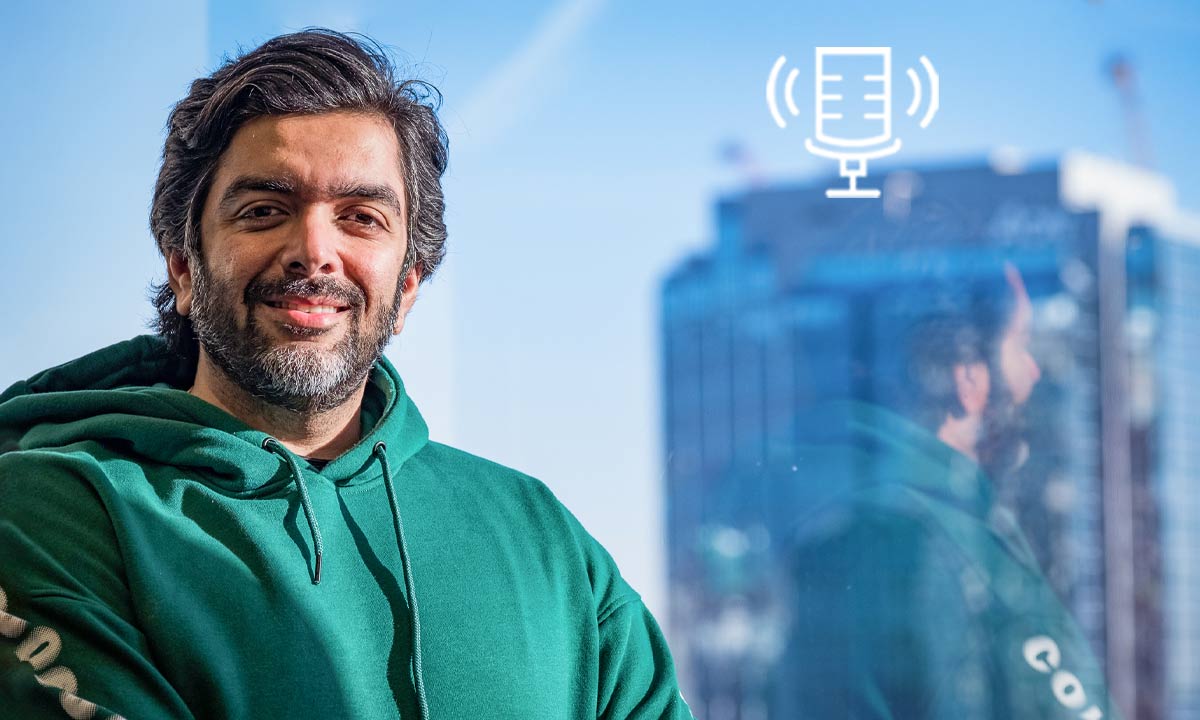 Open share menuClose share menu
At age 18, Avi Arya wanted to race cars. When life unexpectedly changed gears, he pursued his new track with curiosity and vigour, saving his family business and propelling it into one of the biggest hotel marketing companies in Asia. He chats with Tony Chapman about reinvention and reimagination.

This is the world-famous introduction Arya gives at every speaking event — so popular that audiences now chant along. They are there to hear Avi Arya teach about reimagination and reinvention, something many Canadians will do in a world marked by unprecedented change.

Avi Arya’s life began in Delhi, India. As a teenager, he had two dreams: To be a street-car racer and to study at Oxford University in England. Both dreams ended when his dad’s hotel business was on the verge of bankruptcy, and all that remained was a 27-room guesthouse. Avi was forced to change tracks, and had to step in and work in the family business. Disappointment quickly turned to opportunity when an international tourist stayed at the hotel, paying double what a local would spend on a room. Arya started thinking of a way to attract foreign tourists who would pay more and stay longer – that way was the internet, still in its dial-up infancy.

In Delhi, there were only two places that charged 400 rupees (about $7 CAD) for half an hour of connectivity — still, Arya was drawn in by the forums and chats full of friendly people willing to help him get his hotel exposed to people around the world. A small investment in a cybercafe gave him 24-hour access to the slowest internet service on the planet, which led him to build a website, write blogs and try everything he could to attract international guests. From near bankruptcy, the family managed to buy three other hotels, which remain among the most famous boutique properties in India.

Avi Arya began sharing his story publicly with others, he launched Internet Moguls — an internet marketing company for hotels — and in time became one of the most powerful, popular and charismatic internet influencers in the world. When the hospitality business crashed with the pandemic, he reinvented himself as a teacher — through his new business Internet Moguls of the World School, he teaches entrepreneurs how to start a business, leveraging the internet.

Approaching life with curiosity, humility and gratitude, Arya demonstrates that anything is possible — and his capacity to reinvent and reimagine himself in the face of disappointment and obstacles will inspire anyone whose dreams didn’t work out as planned. Arya shows that there is always another track to take.

Subscribe to Chatter That Matters wherever you get your podcasts or go here: https://www.chatterthatmatters.ca/podcasts