Chatter That Matters: Edward Henry Shares How Empathy and Self-Belief Can Overcome Circumstance 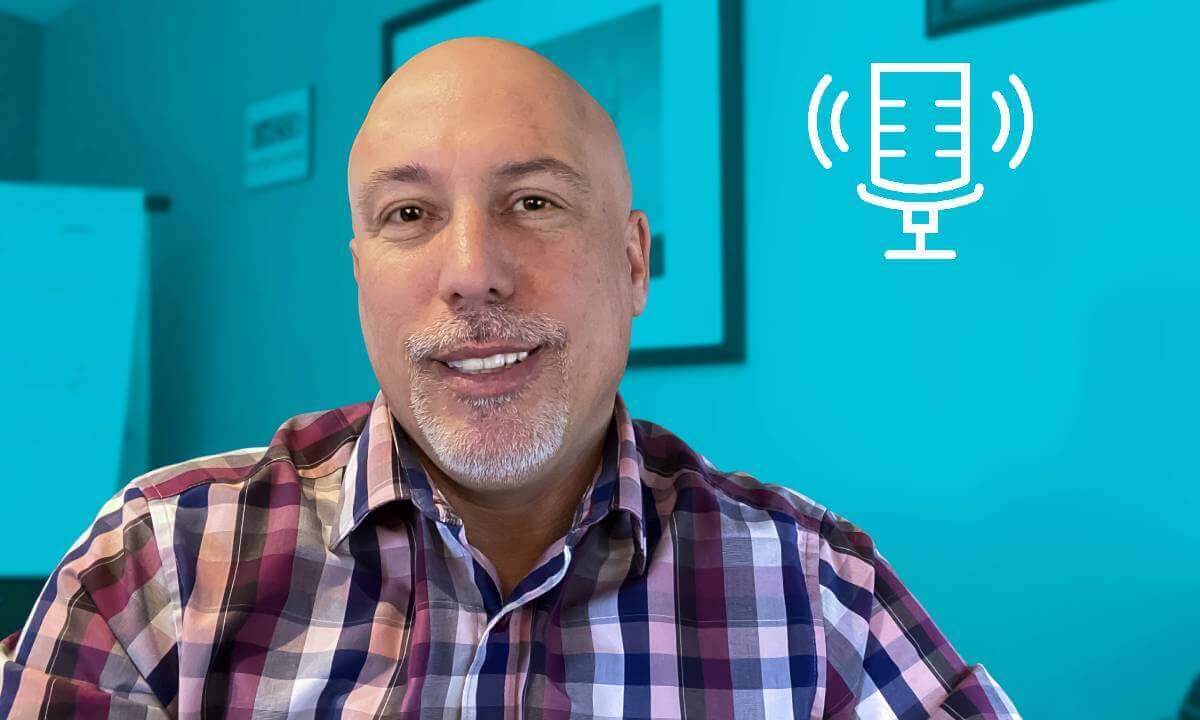 Open share menuClose share menu
A heart-wrenching story turns heart-warming as Edward Henry shares how he overcame a horrific childhood & substance abuse to create meaningful impact for those around him.

Edward Henry, his brothers and his sister wanted and deserved what every child should have — a happy and stable home. Instead, they had a raging alcoholic for a father. And when Edward was seven, his mother brought a new man into their world who was physically abusive and incapable of holding a job. Edward and his siblings moved 23 times within a few short years and at one point found themselves at the Community Kensington Homeless Shelter. At age eleven, Edward’s mom dropped her children off at their aunt’s house while she ran errands. They didn’t hear from her for six months.

In this bare and candid episode of Chatter That Matters, Edward shares how he and his brothers moved back with his father, inheriting all the pain and trauma that comes with living with a parent who is a severe alcoholic. Sexual abuse inflicted by one of his father’s friends unleashed a rage in Edward — a rage he fed with alcohol throughout his teenage years, leading to three DUIs, several injuries and a severe car crash. Edward stopped drinking at age 23.

He chats with Tony about the two people who changed his life. The first was Glen Rankin, who agreed to promote Edward as a rapper and then encouraged him to start a full-time career in sales at his local electronics store. The second, Gary Leibovitz, took on a fatherly role and taught Edward the fundamentals of management. He recounts the power of their belief in him, and how they taught him to draw upon his experiences to succeed first in sales and then entrepreneurship.

Edward founded and sold his first business and his next venture, the Sales Institute of Canada, offered the first-ever professional sales training diploma approved by the Ministry of Training Colleges and Universities in Ontario. In 2009, Edward founded Edward Henry Company to focus on corporate sales training and CRM strategies. He is also giving back with a non-profit initiative called Safe Space 1st, which is a system that protects customers and employees while giving businesses a fair opportunity to efficiently manage their business.

This episode celebrates empathy, the power of a helping hand and the strength of the human spirit. Today, Edward is a successful business owner, wonderful husband and father who matters.