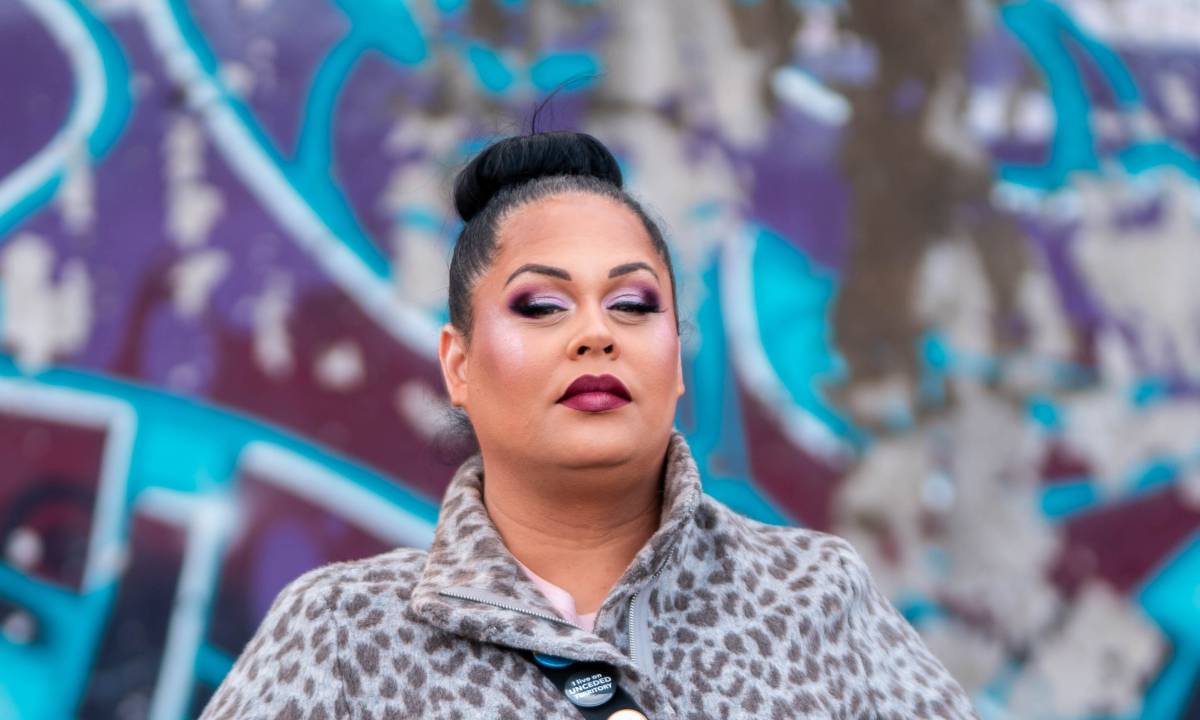 Open share menuClose share menu
Chris Cochrane was a shy child who always dreamed of wearing a wedding dress. When on a dare Chris attended a RuPaul show in drag, something clicked. Over time, Chris became more comfortable in drag than out of it. This is Chris' story of self-discovery, making noise and making space.

The Black Atlantic Experience is a video series highlighting the stories, challenges and triumphs of some of Atlantic Canada’s emerging Black leaders to educate and inspire a new generation. We are shining a light on a new vanguard who are changing the narrative around what is possible for the Black community, marginalized peoples, and our region as a whole.

Launched during Black History Month 2021, the series explores the unique challenges faced by Black people in the Atlantic region, including systemic and overt racism, and will emphasize the importance and impact of addressing these issues in a real, tangible, and strategic way.

Growing up in Glace Bay, Nova Scotia, Chris was one of two Black people in the whole high school (including teachers). Chris was diagnosed with a social anxiety disorder and says she never really felt comfortable with the gender she was assigned at birth. “I was very flamboyant — I always liked feminine things,” Chris recalls.

Chris joined the Navy right out of high school, posted first in Vancouver and then Halifax. In 2005, Chris was dared to attend a RuPaul concert in drag. “It was not a pretty sight, let’s just say that,” Chris laughs. “I’ve come far — in leaps and bounds from then.”

Nevertheless, something clicked with that experience, and Chris tried out some local drag competitions, earning success quickly, including second runner up in a Miss Reflections contest. “My third time in drag, I got third place,” she says. “I thought, maybe there’s something here.”

On a NATO tour in 2006, Chris brought drag along and performed in over a dozen countries. “Through that, I found I was a lot more confident and outgoing in drag.”

Elle Noir, the drag persona Chris created, was the extrovert to Chris’ introvert. “Elle is the one who got me to come out of my shell and hide in plain sight. I started to recognize I was more comfortable in my female persona than my masculine one.”

Upon leaving the Navy in 2008, the following year, Chris began a transition journey. In 2011, Chris started fully presenting herself as a woman.

“Am I doing the right thing, or just making noise?”

Even from her early days as a trans person, Chris was seen as a beacon for others, given Elle Noir’s big persona and success. Performing as a drag queen since 2005, she has won countless competitions and garnered considerable fame in the community. She has used her platform and voice for advocacy and awareness, yet has wondered whether she was doing the right thing or ‘just making a lot of noise.’ Chris has since decided her answer: Both. “Sometimes noise is the right thing,” she says.

Today, Chris is a Support Service Educator with The Youth Project, where she hopes to be the kind of person she needed when she was undergoing her transition. “I do exactly what I needed back then,” she says. “I refer people to where to get their hormones, tell them what documentation they need, or just act as a sounding board because many of these youths don’t know there are other trans people out there. Now that I have a voice, that’s what I do.”

In addition to her work with The Youth Project, she works with the Department of Education in Nova Scotia teaching at local schools. For primary grades, she runs storytime to introduce gender. For grades 5 to 8, she introduces gender and sexuality, and from grades 8 to 12, she expands on gender and sexuality topics. “And on PD Days, we teach the teachers,” she says.

Chris also works with corporate companies, where she talks about trans inclusion and advises on how to create more gender-inclusive spaces. “I do a lot of talking and educating,” she says. “I also talk about my intersectionality of being a Black person and being a trans person — because there is a lot there. The thing is, it’s not linear, because being a trans person and being a Black person, they go together because of who I am.”

Making space at the table

Chris was also the first Black trans woman to be the ambassador of Halifax Pride, where her mandate was to make sure there was more representation for trans people and more people of colour.

“I always say, sometimes we don’t get invited to the table. Sometimes we just have to show up and take up space — or add an extension, because we’re going to be sitting there. And when I leave that table, I want to make sure that space is still available for the person to come behind me and fill it. I don’t want to get up and have that space removed — I want to make sure it’s stuck in place.”

Chris Cochrane is a busy woman, especially as she is invited to more and more speaking engagements. But she feels compelled to share her journey, and the wisdom she has accumulated through her lived experiences — both the positive and the negative.

“I think having voices like mine out there and showing that people like me are thriving is important, especially for the Black female and LGBTQ+ communities. We typically only see the extremes in Hollywood or the news — the extreme highs and lows. We need more focus on the average Black transgender person succeeding in life. That’s me.” 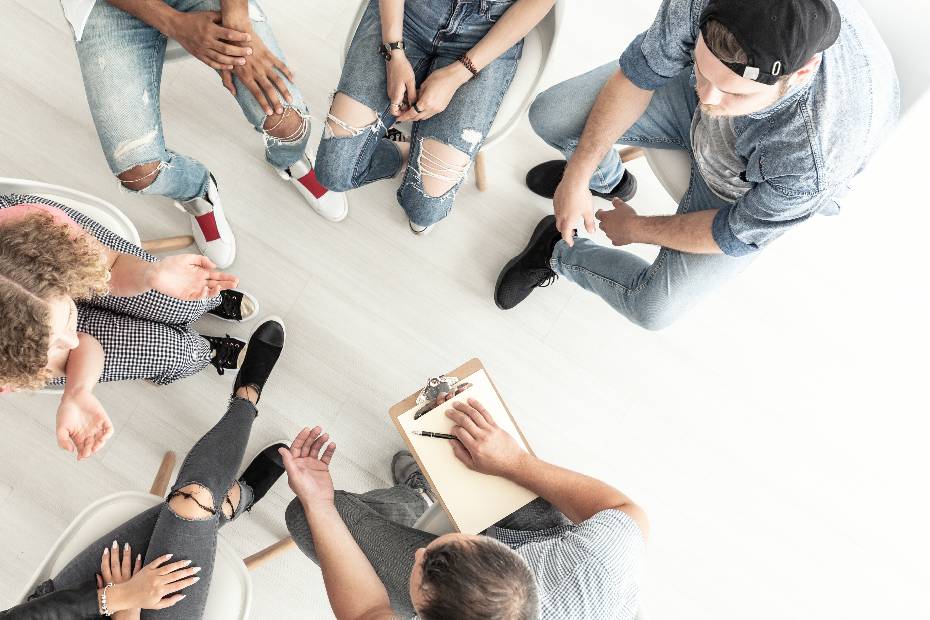 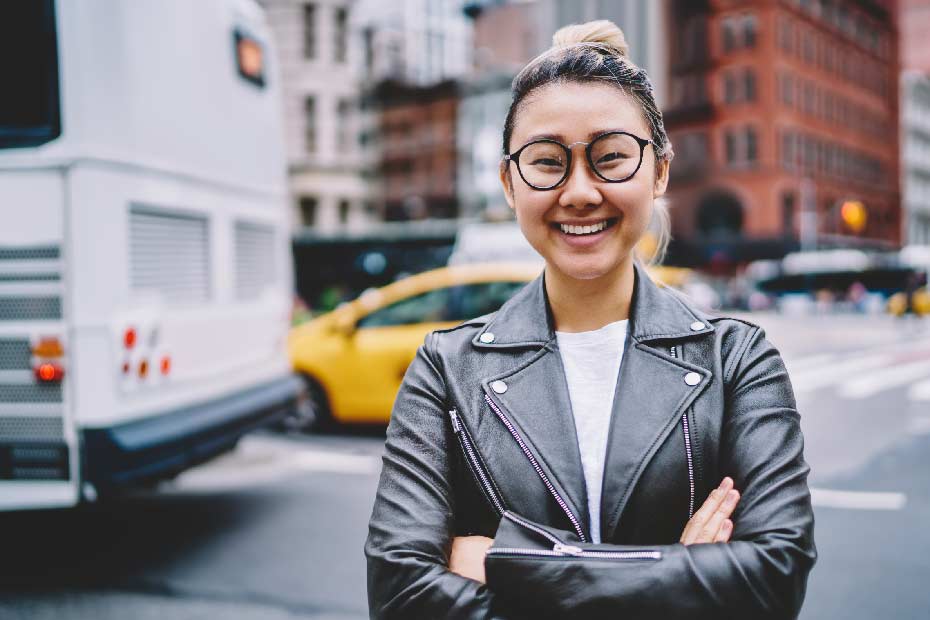 Breaking Down Barriers: How Going Virtual Helps You Access Services and Support 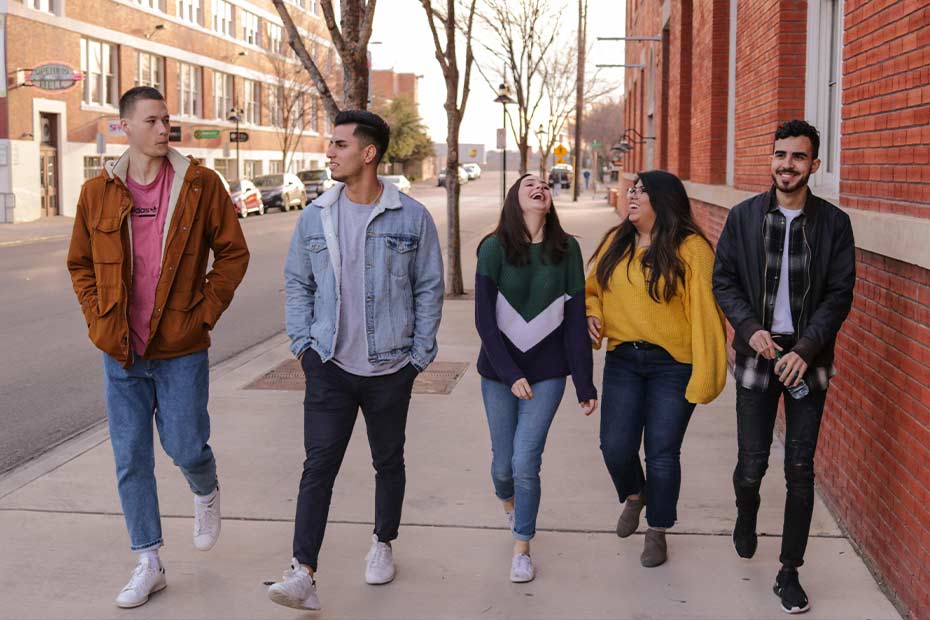 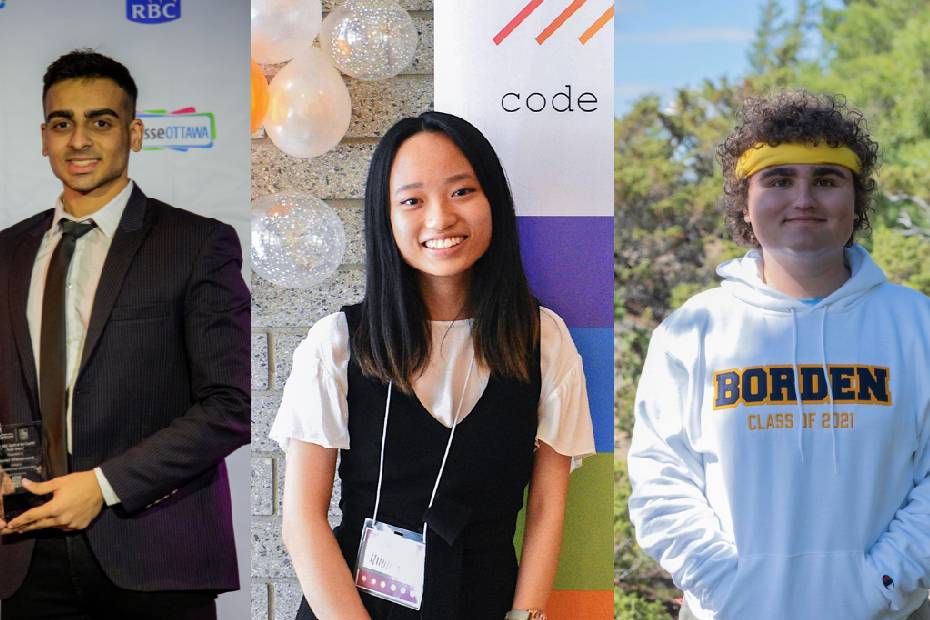 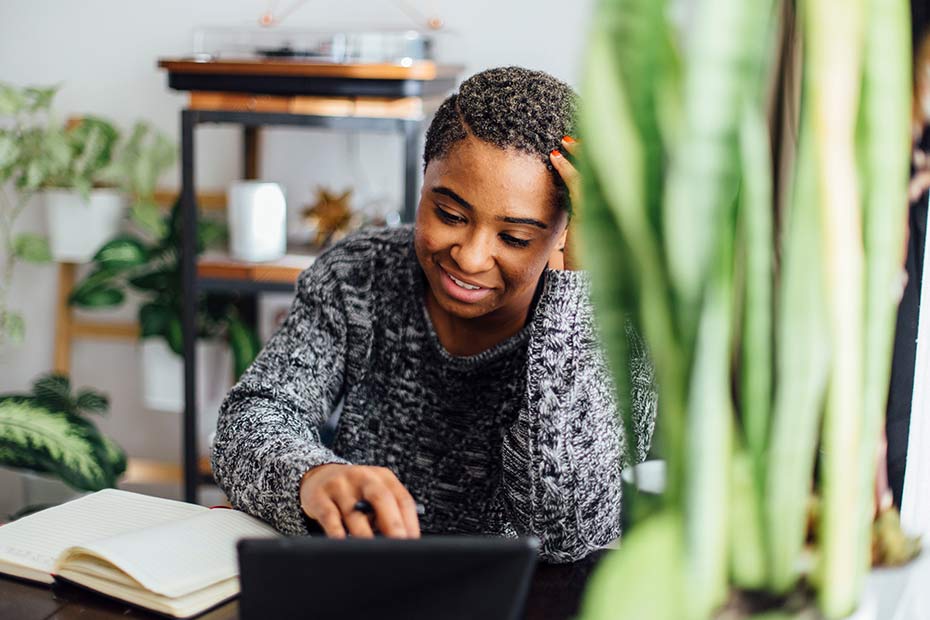 Breaking Down Barriers: Community, Resiliency, and the Black Youth Experience 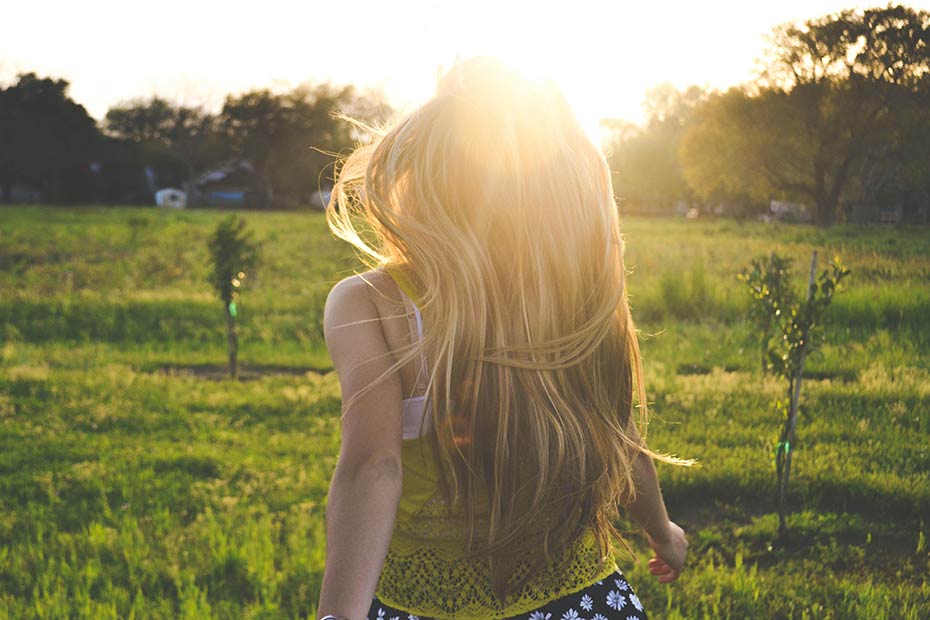