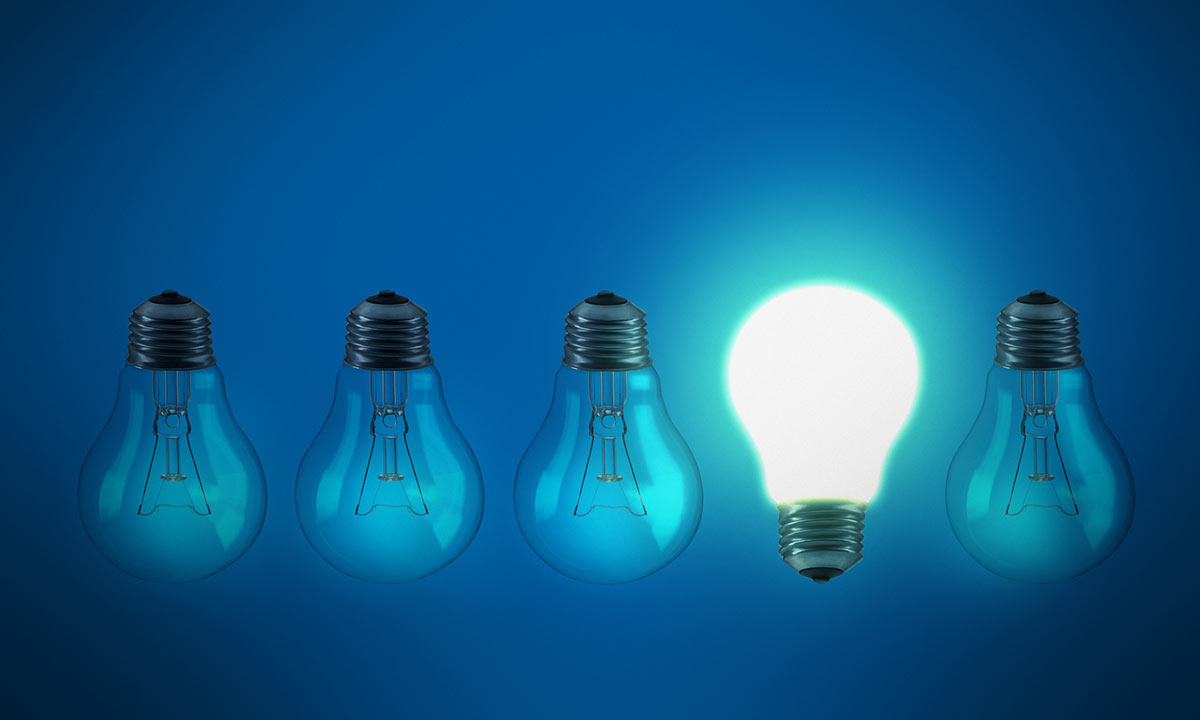 Open share menuClose share menu
Entrepreneurs are by nature a carve-your-own path kind of breed, choosing to pursue their own dream, idea or calling rather than follow someone else's vision. At this month's TechTO, the presenting start-up founders were no different.

Beyond forging their own trail, these founders forged it in their own unique way. Whether it was starting, growing or raising funds, this month’s presenters shared how their approach was informed by intuition, purpose and often by just what felt right.

Caitlin MacGregor, CEO and co-founder of Plum was the first to speak. Plum’s mission is to match the right people to the right roles, and Caitlin shared five lessons she wished she’d known sooner along her journey.

Clinton Robinson on Listening to the Right Advice

Clinton Robinson is CEO and founder of Lane, which changes the way people interact with the places they work with. Clinton is a serial entrepreneur, but Lane is his first venture-backed company. Following over a decade of start-up experience, he shared three of his learnings.

Joanna Griffiths on Going with Your Gut

This month’s raise of the month featured Joanna Griffiths, founder of Knix. Established in 2013, Knix has been on a mission to empower women to be unapologetically free. “We do things a bit differently at Knix,” Joanna began. “Including how to fundraise a company.”

Ryan Marien, co-founder BioRender started his talk by asking what it would be like to discover an industry stuck in the middle ages.

“Imagine you have a great idea, you want to share it with the world, but you’re stuck in the Middle Ages. What do you do? You’re illiterate so you have to find someone to write it down for you,” Ryan opened cryptically.

Ryan had eureka moment when looking at science visuals on the internet. Realizing that many looked like toddlers drew them — even those in published research papers — he recognized the incredible opportunity in creating a standard visual language for biology. Especially because there are 30 science illustrators trained per year to service eight million life scientists.

“Imagine you’re a life scientist and have a great idea and want to share it with the world. You need to sit down with a science illustrator to draw it for you. This is how I realized that life science is stuck in the middle ages.”

Ryan has assembled “an amazing team of the best science illustrators on earth.” He has since added developers and people who liked to solve problems, and together they have created a 30,000 image library that scientists around the world can use.

With an aim to improving science literacy, Ryan said, “We are contributing to a renaissance to follow the middle ages.”

Ron Spreeuwenberg on Leading with a Purpose

Ron Spreeuwenberg, co-founder of HiMama was the final speaker. Passionate about his business that connects childcare workers to parents, he is also passionate about leading with a purpose.

He started by providing some context. “Let’s look at ourselves in the mirror as a tech sector,” he opened. “Scary things are happening.” He referenced the negative PR some of the largest tech giants out there are experiencing, including the Uber scandals, the suicides in Apple’s Chinese iPhone manufacturing facilities, and the infamous Facebook/Cambridge Analytica scandal. “Tech leaders used to be known as well-meaning, hoodie-wearing developers who are doing great things. That image has given way to ‘capitalist shark.'”

So why should business owners care, he asked? Because Millennials are the engine behind growth, yet are cynical on business ethics. Ron pointed out a few staggering stats:

In his company today, Ron lives and works by three core values:

Ron relayed that in 1970, Milton Friedman — one of biggest proponents of the free market capitalist system — was quoted as saying that corporate social responsibility is a zero sum game. He felt a company’s only corporate responsibility was to grow revenue and profits.

“In 2019 that has changed,” Ron said. “Today, you can absolutely both drive profits and drive social responsibility. In fact, I would argue that you have to as a business.”

“When we sit in a boardroom and look at making a decision about something, we are thinking about revenue and profits. But we are also thinking about our community, our team of people, our customers and our environment. This leads us to make best decisions possible for company. We have also invested a lot in our team, professional growth and culture — all of these things Friedman would argue take away from revenue and profits.”

This approach has worked for HiMama, Ron said. They have tremendous growth, have exceptional ratings, and created an amazing culture because of the genuine, authentic people who like their business and believe in their core values.

Ron closed by encouraging everyone to find their business’s authentic purpose, and to make it official so that your customers, employees and investors are all on board.

The next TechTO is all set for September 16, 2019. Be there to get the inside scoop on what's happening in the tech community, network with other like-minded individuals and hear from tech leaders who have wisdom and experience to share.

Sources:
1. Deloitte, Global Millennial Survey, 2019
2. Cone Communications, Millennial CSR Study, 2015; You need a purpose – without one, you will fall astray.
3. Gallup, How Millennials Want to Work and Live, 2016 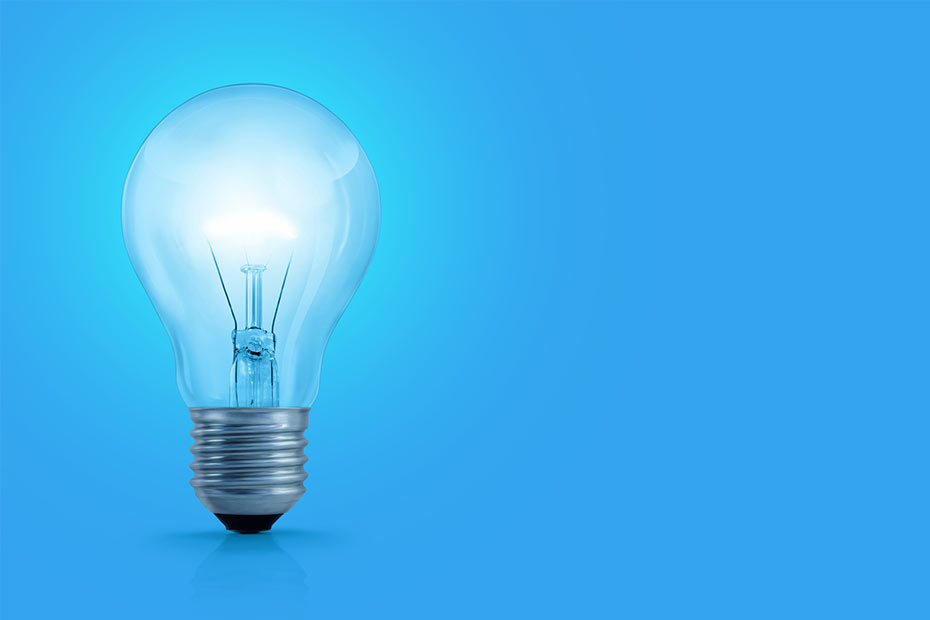 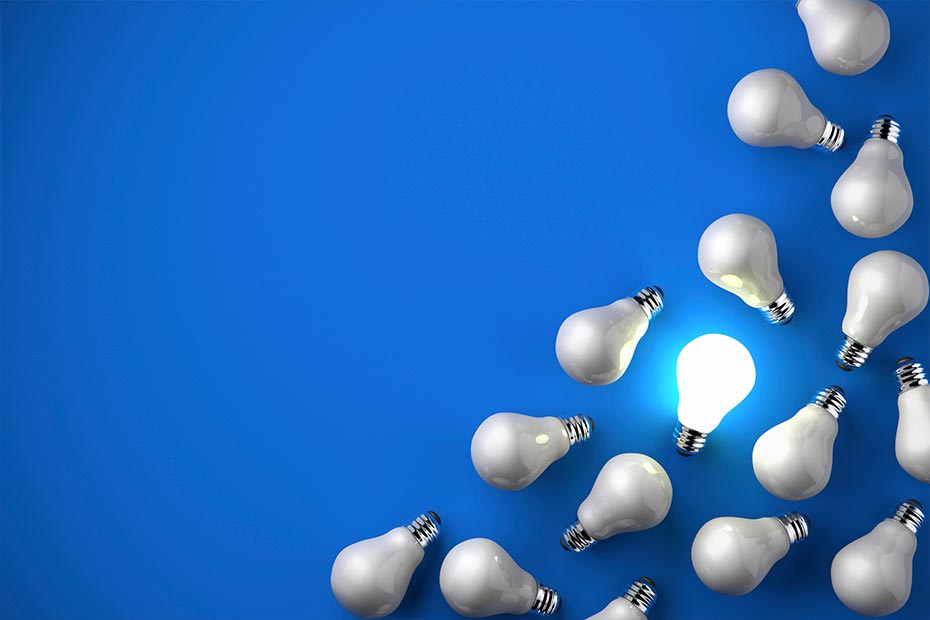 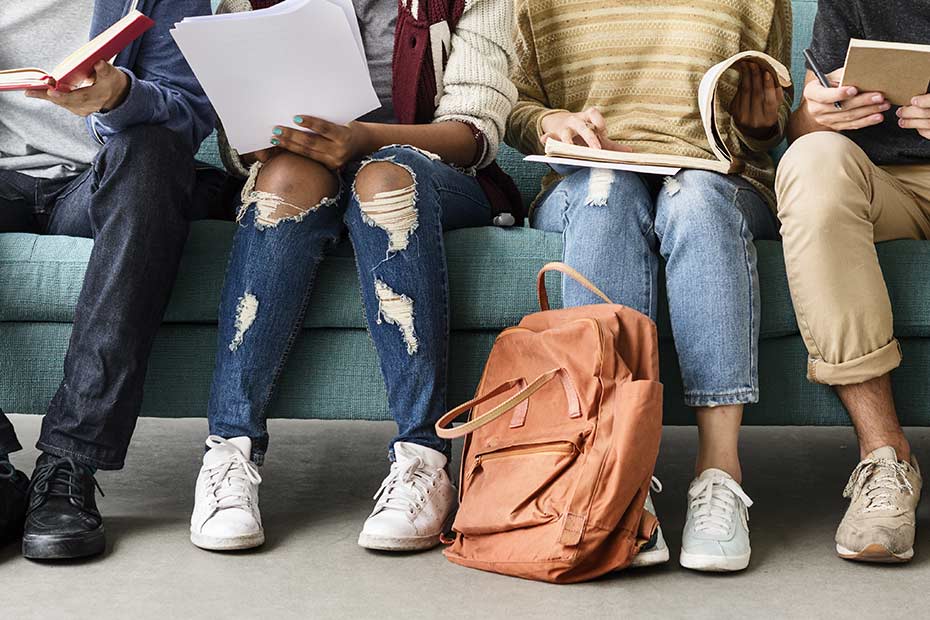 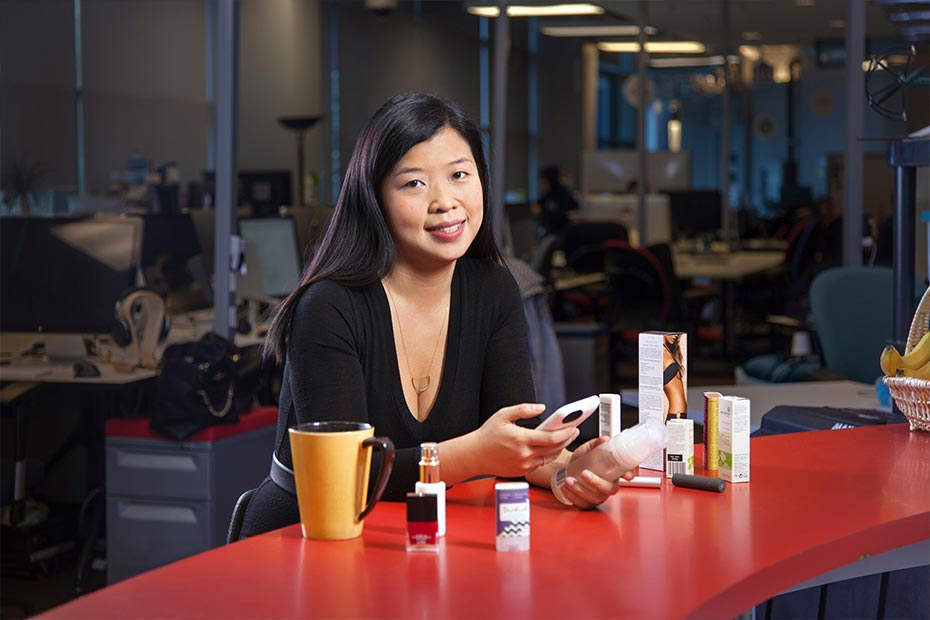 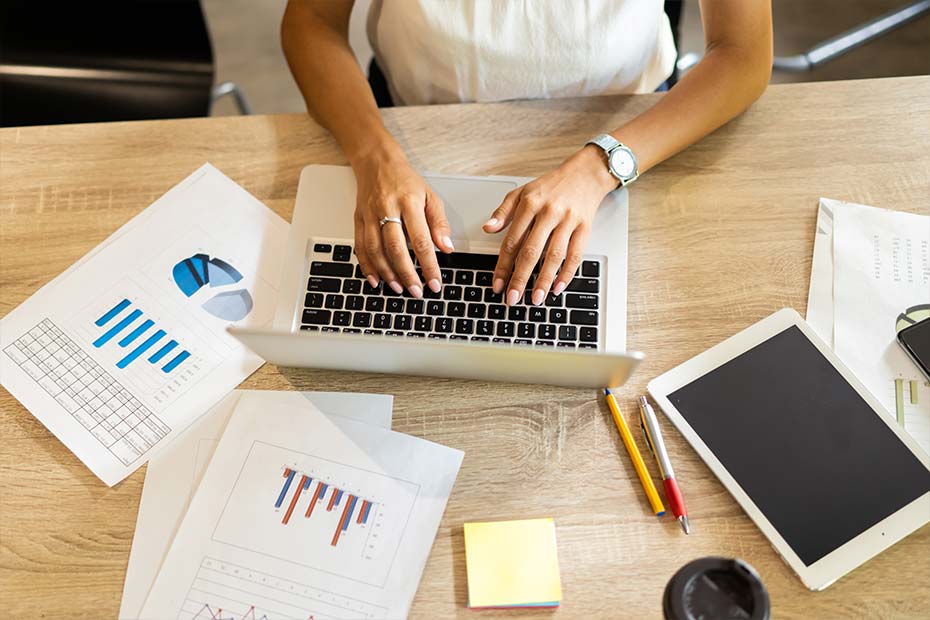