#TechTO (May): Back to Basics 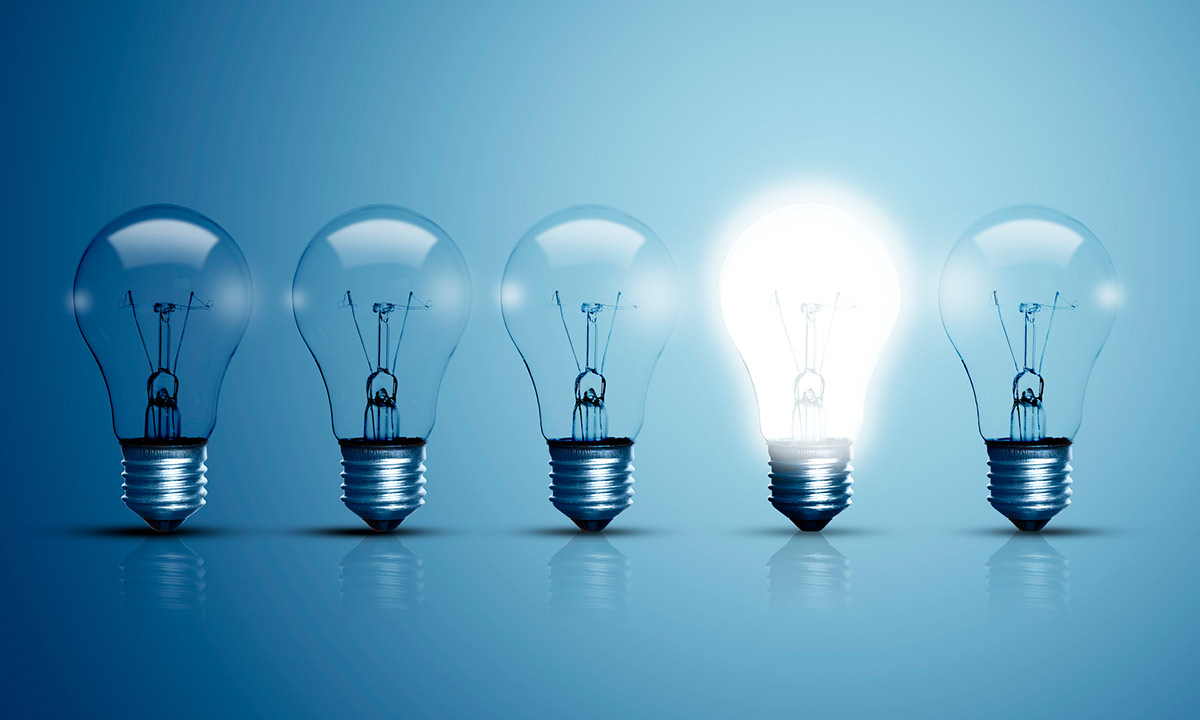 Second, TechTO started late. First time ever. It’s unclear whether one event was related to the other, although Goldlist maintained the late start was due to ensuring optimal pizza freshness. A fair trade off, to be sure.

Like all TechTO sessions, however, the most remarkable bits were the nuggets of pure gold insights conveyed by tech leaders and founders. Sure, the Community Open Mic, chock full of immediate career opportunities, intriguing event promotion and start up support was a hit as always (dozens of people plugged, promoted, inquired and shared with varying levels of eloquence and brevity). And the mandatory networking break was at once awkward and rewarding, while the sponsor announcements showcased the depth and breadth of commitment to the tech community in Toronto.

But the meat of the proverbial tech sandwich proved once again to be both tantalizing and fulfilling, as five tech founders and/or leaders shared what they’ve learned about their journey to and through startupdom in Toronto.

Focusing on the Fundamentals

The speakers this month all spoke about different aspects of their journeys, but one thing was consistent. They all stressed the importance of integrating fundamental concepts and strategies in achieving success. Forget fancy schmancy shortcuts or complicated ways to accelerate your trajectory to the top. Planning, selling, team-building and old fashioned hard work were the themes of the night — the basic ingredients for anyone from a 28-year old founder to a seasoned tech veteran.

First to speak was Alanna Harvey, co-founder and CMO of Flipd – a digital wellness company that’s working toward reengineering healthy screen habits for the next generation. Having founded her startup at just 25, Alanna had 5 key pieces of advice to share for anyone who is a founder, thinking of getting into a startup, or simply looking for a change of pace. Her talk was designed to help new founders plan out their next steps and move forward with confidence.

Her first piece of advice was to go with your gut— trust yourself to take risks and learn from your mistakes in order to move forward. She then advised attendees to learn how to be thrifty — and to be very, very comfortable with not spending a lot of money. You need to be lean during the early years of your journey. Next, she emphasized the importance of appreciating the people in your life— don’t take them for granted… you’ll likely need them for support at some stage of your journey. Alanna then cautioned prospective founders to never stop learning — try to find people who can help you grow. Finally, she talked about embracing the present. We often look toward the next milestone, but it’s important to be OK with what you have today to do your best work.

Next to speak was Nishaant Sangaavi, CEO and co-founder of EnergyX Solutions, which helps homes and businesses save energy and save money.

Nishaant is a born salesman and emphasized the importance of selling, selling, selling as an entrepreneur. “How do you know when an entrepreneur is dead?” he asked. “When they stop selling and stop pitching.” As a founder, sales is a critical part of the job, which starts, for Nishaant, by selling to his wife and kids to let him do what he does. It’s also selling to his staff and co-workers, getting them inspired about the company’s story. It’s selling to customers and prospects. He offered up three things that he has learned, which has allowed him to close $1 million in booked revenue.

2) Create pain with your customers. Create a reason to buy.

3) Create a sense of urgency to buy. If you can’t get them to buy now, it’s difficult to grow as a company.

After Nishaant’s appropriately energetic talk, it was time for a demo. Sophie Howe, CEO and founder of Xesto, demo’d her touchless interface. Her application lets content creators easily create touchless applications and allows developers to quickly train machine-learning models to respond to gestures. It’s pretty neat, to say the least, and the room was certainly enthralled with what she’s been working on. You can join Xesto’s beta to help them improve, if that sort of thing excites you too.

Saroop Bharwani of Senso took the stage next. And he was super excited to be there. Just three years ago, Saroop had been working for RBC in the very building he was presenting in. Now, he’s running a fintech company and RBC is one of his customers. Saroop stressed that if you want to make the jump from corporate to startup, you must have a plan. Saroop’s was a jam-packed 6 month roadmap with distinct milestones, which started and ended with setting up 100 meetings before leaving his corporate gig. After 20 meetings, he had met his co-founder. After 50 meetings, he had a network of mentors. After 75, he had potential customers. And after 100, he had his insights. He knew what he had to do, and he had the best team to do it. Saroop acknowledged that there is never a perfect time to launch a startup, but with preparation and a plan, you can take a calculated risk and a leap of faith.

The last speaker of the evening was Edwin Ulak – vice president of product at TRADER corporation (which manages the online marketplace auto trader.ca). The basics he focused on were “team” and “mission”. For his part, Edwin had started out his career in the late nineties by launching two startups. Both failed.

One of the first things he learned was that you can’t do much on your own — progress and velocity come with having a team. He also recognized the importance of having a mission. After his first two companies failed (and after he rode his motorcycle from Ottawa to Bolivia… another story altogether), he fell into big business and learned how to be a professional manager. At TRADER, he learned that missions matter — they have an incredible power to motivate & inspire people.

“People who work for us… we have a huge say in how they live their lives. A great mission brings meaning and purpose to their lives. If you give them that, they’ll give you what you need to be successful in your business.”

See, it’s the basics. Teamwork. Sales. Planning. Instinct. There’s no real mystery about launching a startup or succeeding in tech. It’s about creating a runway you’re comfortable with, having a plan that you can follow, bringing the right people on board, and always learning, selling, motivating. Simple, but not easy.

And so, the beardless Jason Goldlist invited everyone to the TechTO afterparty to continue the dialogue. With free drinks and enticing conversation on tap, it was a lively turnout, with the tech community eager to hear more on June 11th back at RBC Waterpark Place. 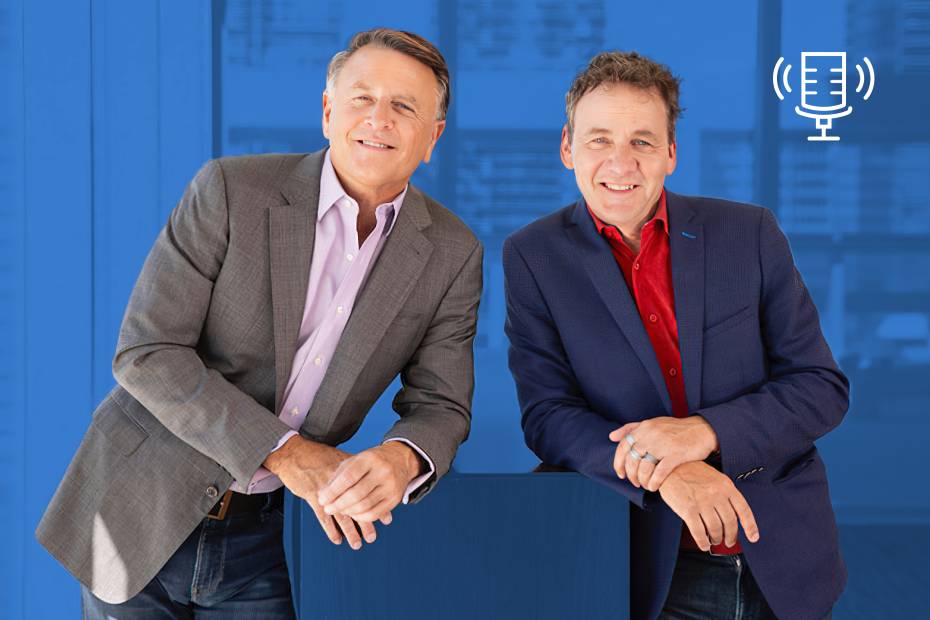