Ideas and Motivation
Second Chances: A Guide to Getting Free (or Used) Stuff

Second Chances: A Guide to Getting Free (or Used) Stuff

Find out how to get quality pieces for almost nothing, all while keeping still-usable items out of the landfill.

Julie Rybarczyk has always been a fan of thrift shopping, and both her house and her wardrobe are full of second-hand finds from a combination of curated vintage boutiques and Craigslist postings. “I love to find things that have a story,” she says. “And obviously, you can get things at great, lower prices. But I also just love the hunt of it.” Some of her favourite finds include a pink couch that once belonged to Ann Landers, and a vintage café sign that now hangs in her dining room.

And Rybarczyk’s not the only one. Neighbourhood buy & sell or “buy nothing” groups, typically online, aren’t a new phenomenon, but they are gaining newfound popularity as rising prices put a strain on household budgets. Some groups, like Facebook Marketplace, are driven by sophisticated algorithms based on your location; others, like the Instagram-based Stooping Toronto, have a smaller, neighbourhood vibe.

Some are drawn to these groups for environmental reasons, hoping to reduce their personal footprints by recycling and reusing items within their communities. These groups also gained additional steam during the pandemic, when health restrictions had many of us sitting at home, staring at the stuff we had been meaning to get rid of. Plus, with so many of life’s casual interactions — the people you see on the bus, the guy who makes you a latte — on hold, people reveled in the connections they were able to make in these online forums, even if they were just quickly swapping 10 wooden hangers for a mature jade plant during a meetup in a public park.

'I do love the community aspect of it,' says Rybarczyk. 'It's a fun way to have these little enjoyable interactions with people that are built on good will and sharing stories.'

Liesl Clark and Rebecca Rockefeller were thinking about community when they launched the “Buy Nothing Project” in Washington state in 2013. Clark was particularly motivated to start the Buy Nothing Project when she noticed how much trash was washing up on her beach — so much plastic junk that nobody needed anymore. As a filmmaker, Clark had spent a lot of time in Nepal, and she had become acquainted with the idea of communities pooling their resources to make sure that no one goes without, and nothing goes to waste. “They were basically cash-free cultures that take care of each other,” she says.

For Rockefeller, the cash-free part was especially important. When the Buy Nothing Project was conceived, she was an unemployed single mother of two kids who was barely scraping by. She suddenly found herself using the food bank that she had always donated to. Using the Buy Nothing group in her community was extremely empowering—not just because she could ask for what she need but because it gave her a chance to give back. “I wanted to be a giver, not just a taker,” she says. “I wanted an economy that we all participate in.”

Described as a “gift economy platform,” the Buy Nothing Project allows users to either offer something they no longer need or ask for something they do, the movement has since spread to 6.5 million community members in cities and towns around the world—a threefold increase since the start of the pandemic. Clark and Rockefeller also developed an app, which has been downloaded over 450,000 times.

One of the most impressive feats is the anything-and-everything nature of the exchanges. “It’s everything from clothing to auto parts, from kids’ toys to kitchen stuff and books,” says Clark. She lives on an island, so people often post ferry tickets that are on the verge of expiration. Gifts of service — offering to help someone move, lend a car or take someone foraging, for example — are particularly special. “That’s something people really treasure,” she says.

If you’re looking to find some treasures (or get rid of some of yours), here are some tips for making the most of these online communities: 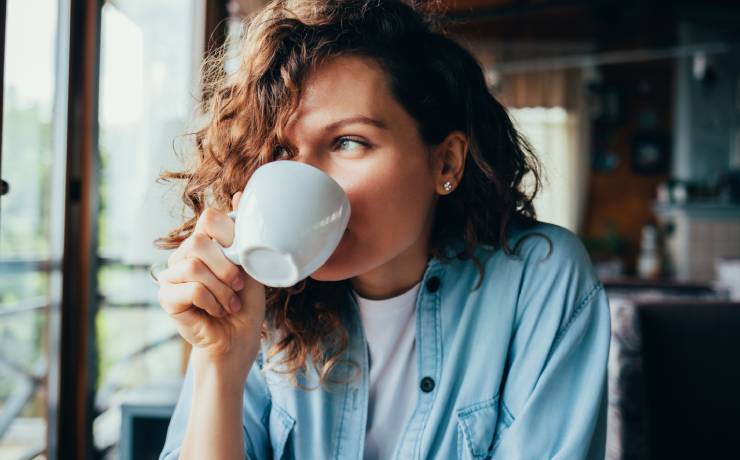 The “New Normal”… Um, How Do You Do That, Exactly? 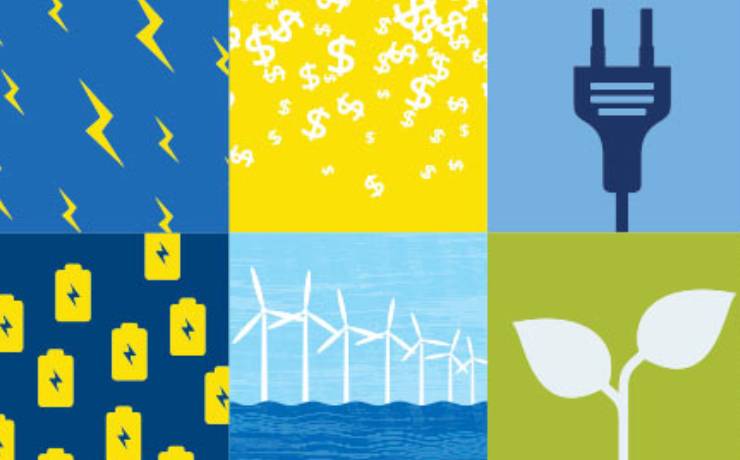 How to Make Decisions in Stressful Times