Protecting the Health of Canada’s Freshwater Through Blockchain Technology 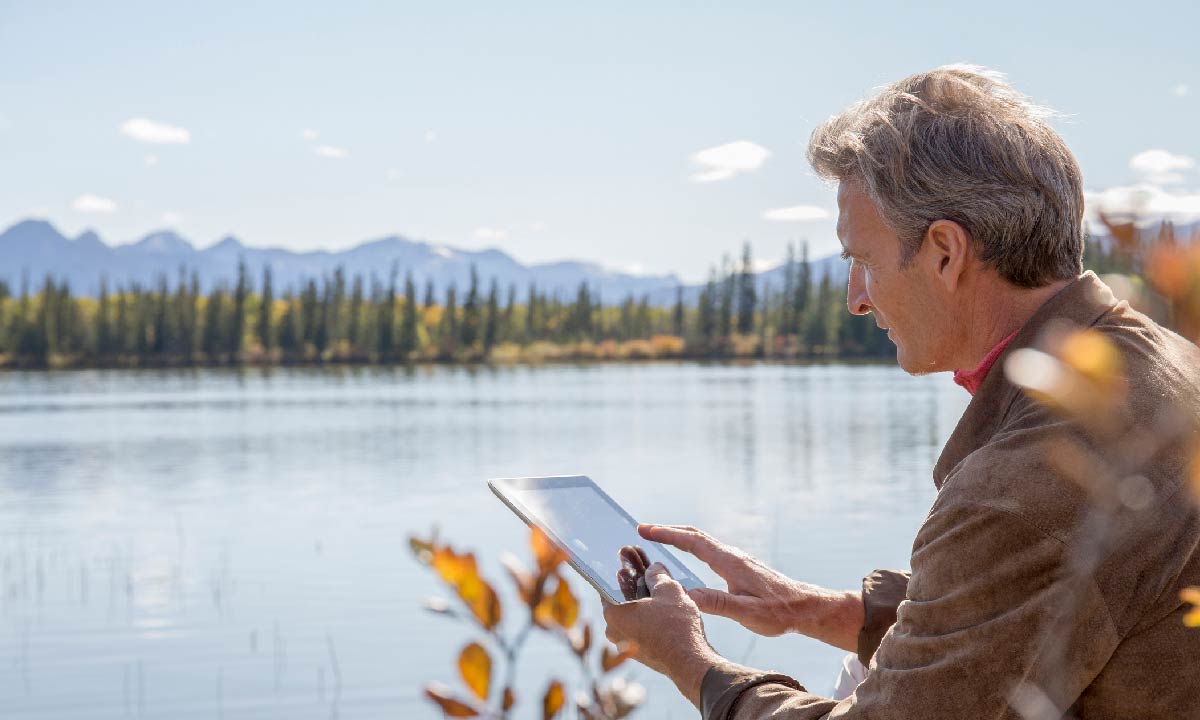 Pull up to a Lake Winnipeg beach on a hot summer’s day and you’ll feel you’re experiencing a perfect day at the ocean. Water shimmers in every direction. Gulls flit overhead. Children run and play on the hot white sand.

But Lake Winnipeg has a problem. Excessive amounts of phosphorus — from agricultural run-off, untreated sewage, and other sources across the watershed — flow into the lake, resulting in algae blooms. These blooms have increased in size and frequency over the past several decades: potentially toxic to humans and animal life, contaminating beaches, reducing water quality, and negatively affecting lakeside industries and communities.

Lake Winnipeg has become notorious for its blue-green algae, with the Global Nature Fund giving it the dubious 2013 award of “Threatened Lake of the Year.”

The Lake Winnipeg Foundation (LWF) is an environmental NGO that advocates for changes and coordinates action to improve the health of the lake and its watershed. One of the ways LWF is accomplishing this mission is by facilitating the Lake Winnipeg Community-Based Monitoring Network — a long-term phosphorus-monitoring program that engages citizens and watershed partners to collect water samples at more than 160 designated sites throughout the lake’s watershed.

Collected water samples are then processed at a lab in Winnipeg. Once analyzed, the phosphorus data is uploaded and published on Lake Winnipeg DataStream.

The open-access hub run by The Gordon Foundation and delivered in collaboration with the LWF allows anyone — including, say, a reader of this article — to check out the platform and see all water data uploaded by scientists and volunteers living around Lake Winnipeg.

What’s more, researchers and analysts with the ability to influence policies can access and download full water-quality datasets to help them pinpoint problems — like where all that phosphorus is coming from. This creates the opportunity to target action in areas where it will have maximum impact on Lake Winnipeg’s health.

Open data sharing is still a fairly new idea for many water scientists. And it’s not uncommon for them to express concerns about uploading data to a platform anybody can access. How can Datastream ensure the integrity of all their datasets?

That’s where RBC comes in. In 2017, the bank tested blockchain to track payments between banks in Canada and the U.S. Employees realized there was also an opportunity to utilize that knowledge to help create a healthier planet. Through its RBC Tech for Nature initiative, RBC began working with DataStream to bring the benefits of blockchain to this growing data platform.

Blockchain, put simply, is a decentralized record of digital transactions that allows a community to see who’s been adding information to a chain. You can see exactly where and when changes have been made, and who made them. And if you want to go back to your original version? It’s easy. You can.

Blockchain is just the same: If a dataset contains information that wasn’t uploaded by the original creator, that can quickly be detected, targeted, and addressed. Developing and implementing this technology has been a “pivotal opportunity in terms of maturing [DataStream’s] infrastructure, ” says Carolyn DuBois, an executive director of the water program at The Gordon Foundation, “and bringing it to the next level.”

It’s safe to say many scientists and monitoring groups are now happy to upload their data to the platform. Well over 3 million unique observations have been uploaded by over 120 organizations at more than 7,000 sites since the official launch of the first DataStream hub in the Northwest Territories in 2016. (The Gordon Foundation has three DataStream platforms with regional partners in the Mackenzie River Basin, Lake Winnipeg, and Atlantic Canada — and they’re scaling fast.)

A brighter future for Canada’s water

By bringing water data together in one place, DataStream is already providing a better picture of freshwater health and a more solid foundation for researchers and policy-makers to act upon informed decisions.

For example, WWF-Canada’s watershed health assessments can draw on a richer diversity of datasets because of DataStream. With their 2017 report, there wasn’t enough available data to give the majority of Canada’s watersheds a grade for water quality — but that’s beginning to change.

With the latest 2020 report, there are still big gaps in the country’s water data. But because of DataStream, WWF-Canada was able to access data they otherwise wouldn’t have found—such as data from First Nations communities within the Mackenzie River Basin. Given how quickly DataStream is growing, it’s likely WWF’s 2023 report will be more detailed and easier to analyze. It will also be more effective at informing policies that get Canada’s waters to a place where they’re safe, healthy, and protected. 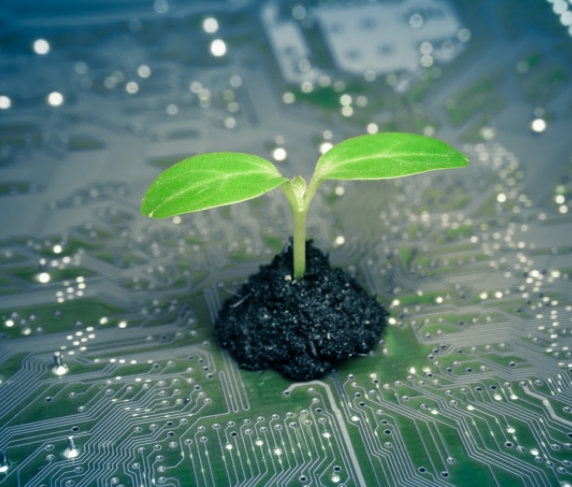 Datastream is supported by RBC Tech for Nature, a multi-year commitment to preserving the world’s greatest wealth: our natural ecosystem.
RBC is working with partners to leverage technology and innovation capabilities to solve pressing environmental challenges. To date, over 125 partners have benefited from $27 million in community investments.

More from the Tech for Nature: 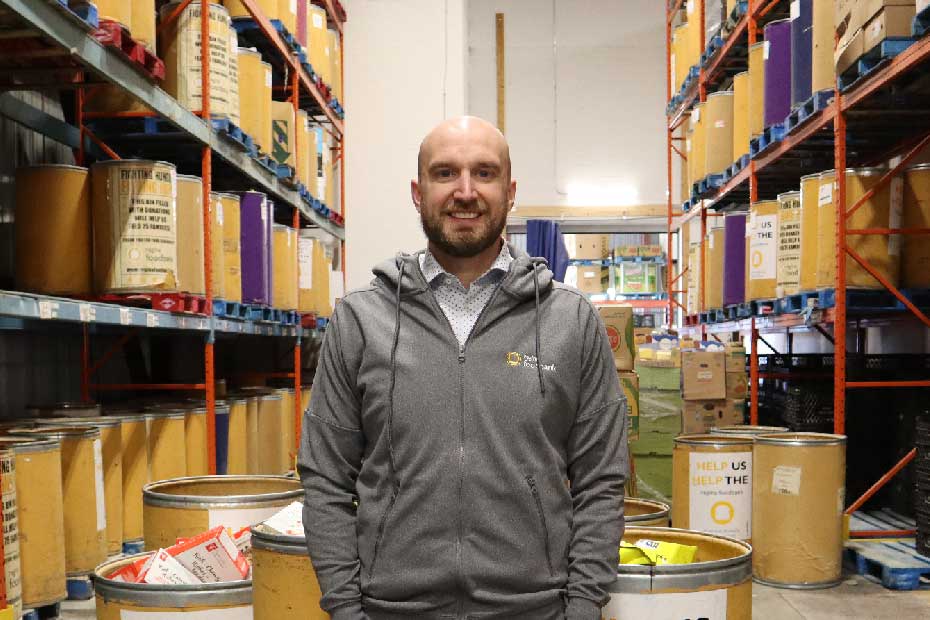 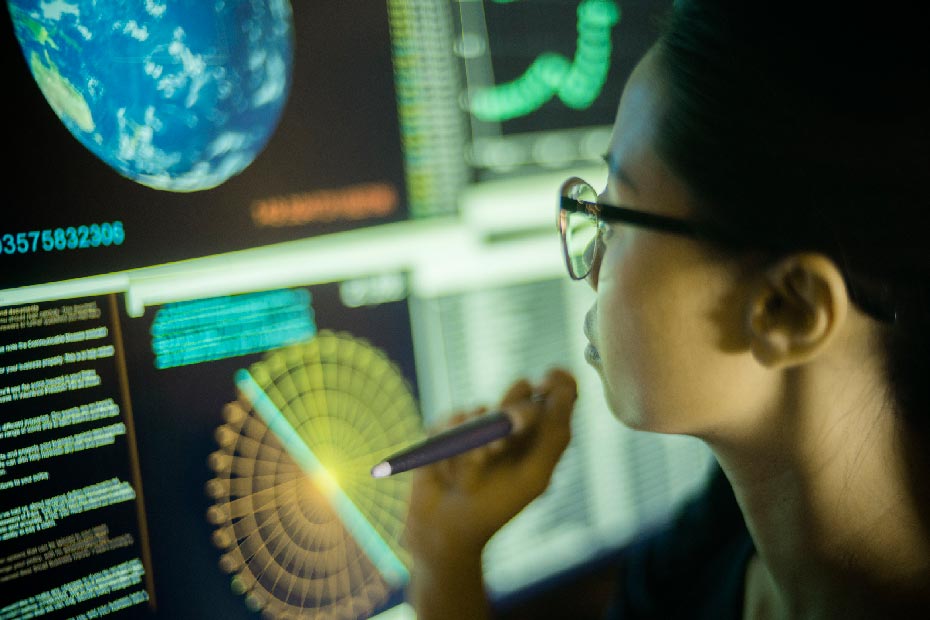 Cutting-edge Sustainable Innovations are Supported by More Than Money 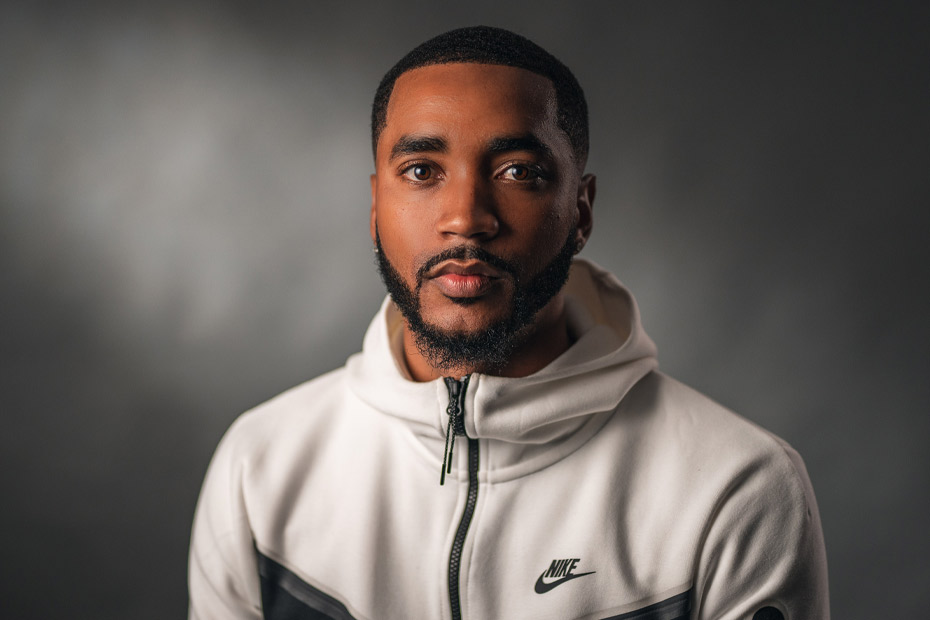 Black Atlantic Experience: Shaquille Smith on Preparing Youth for a Future After Basketball 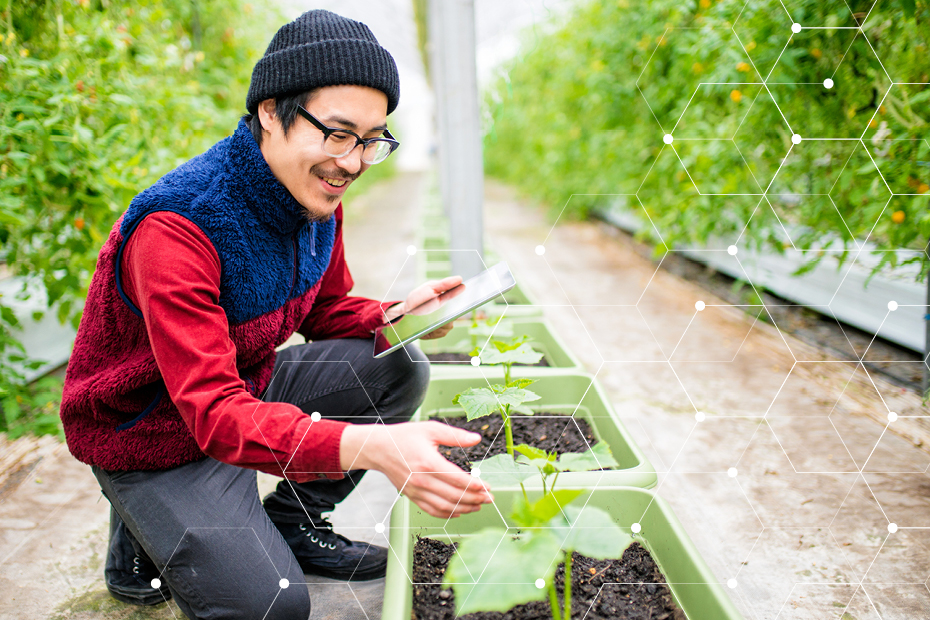 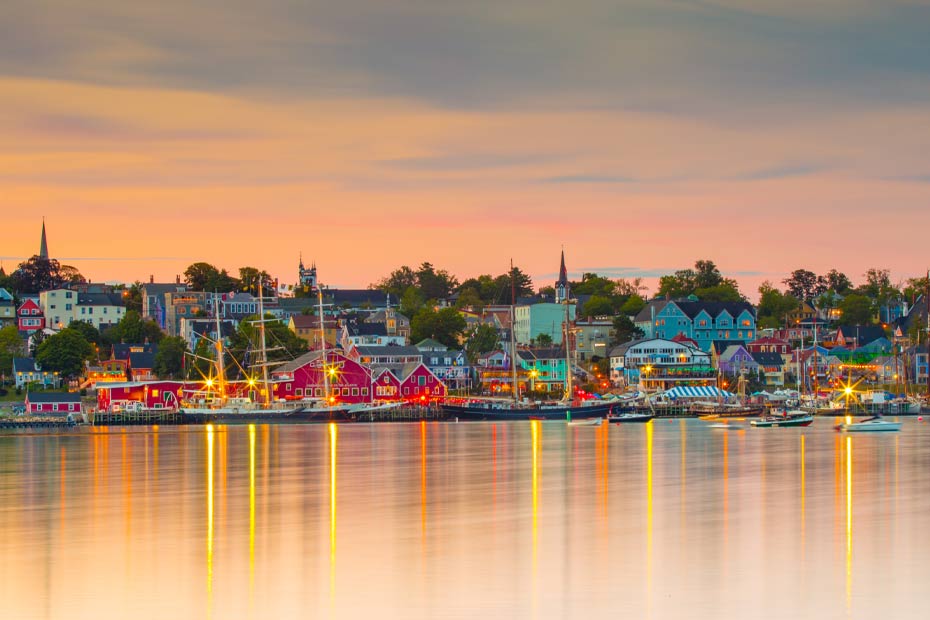 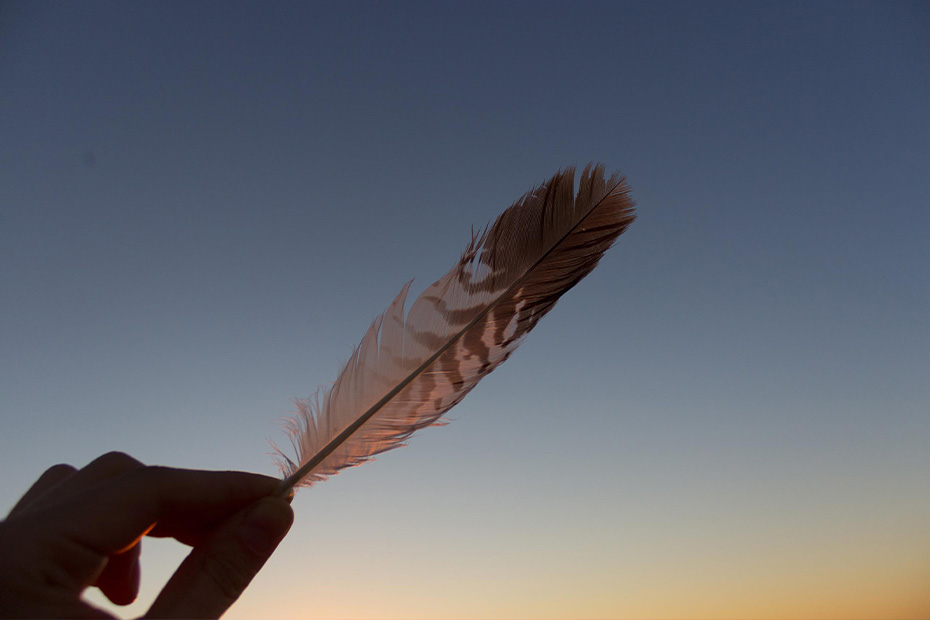 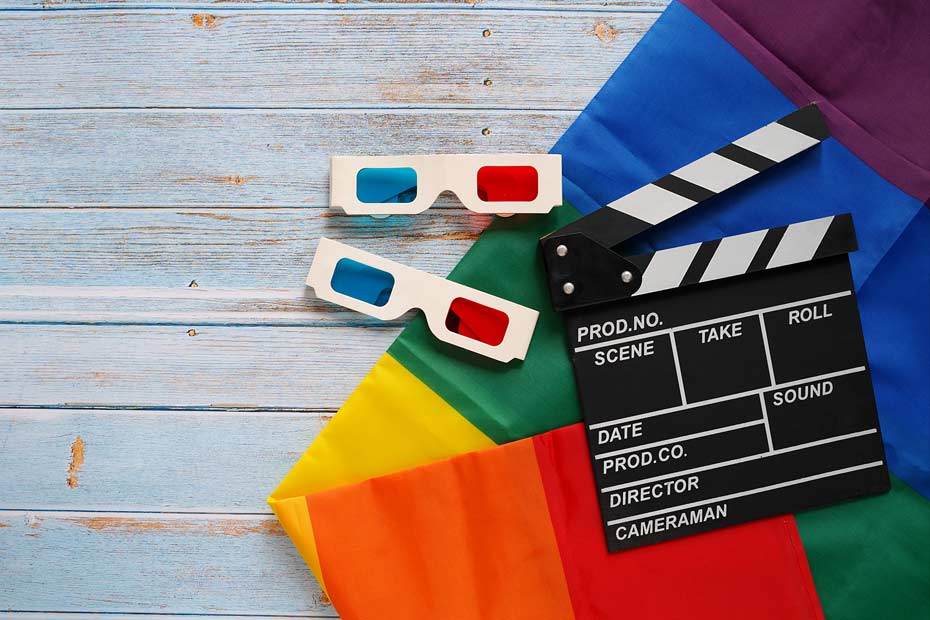 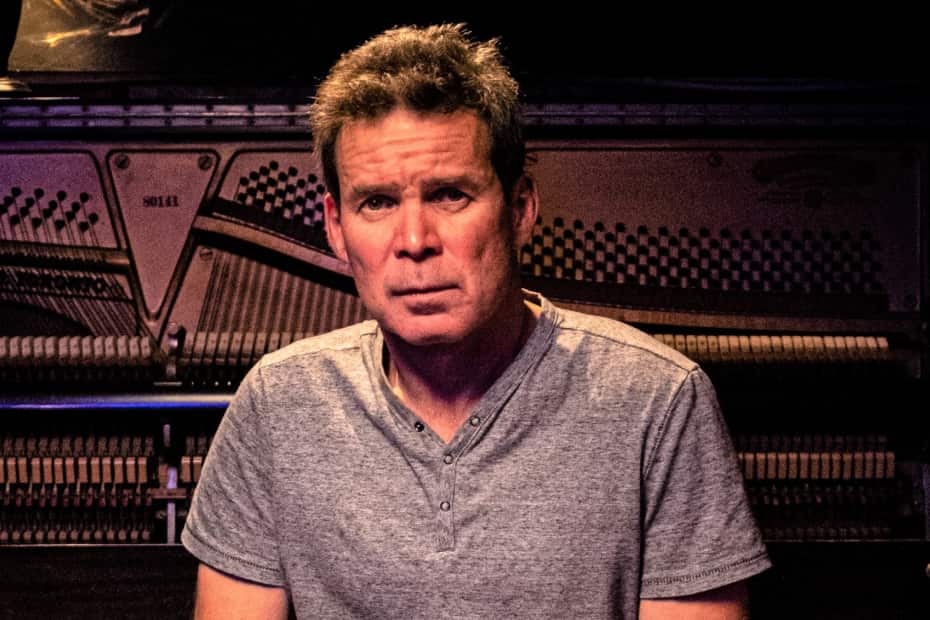 The Northern Take Podcast — Gord Sinclair’s Stories From the Road 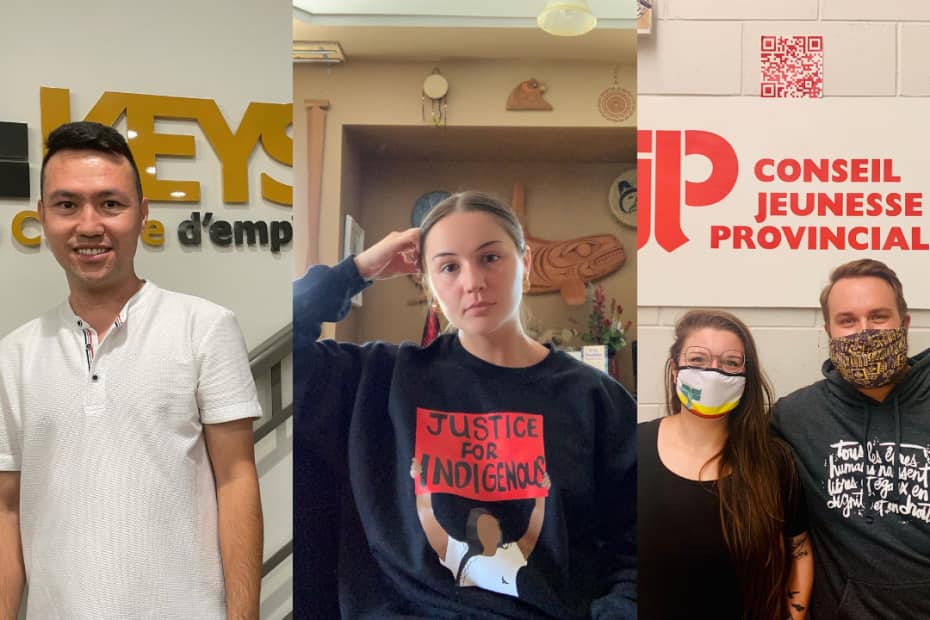