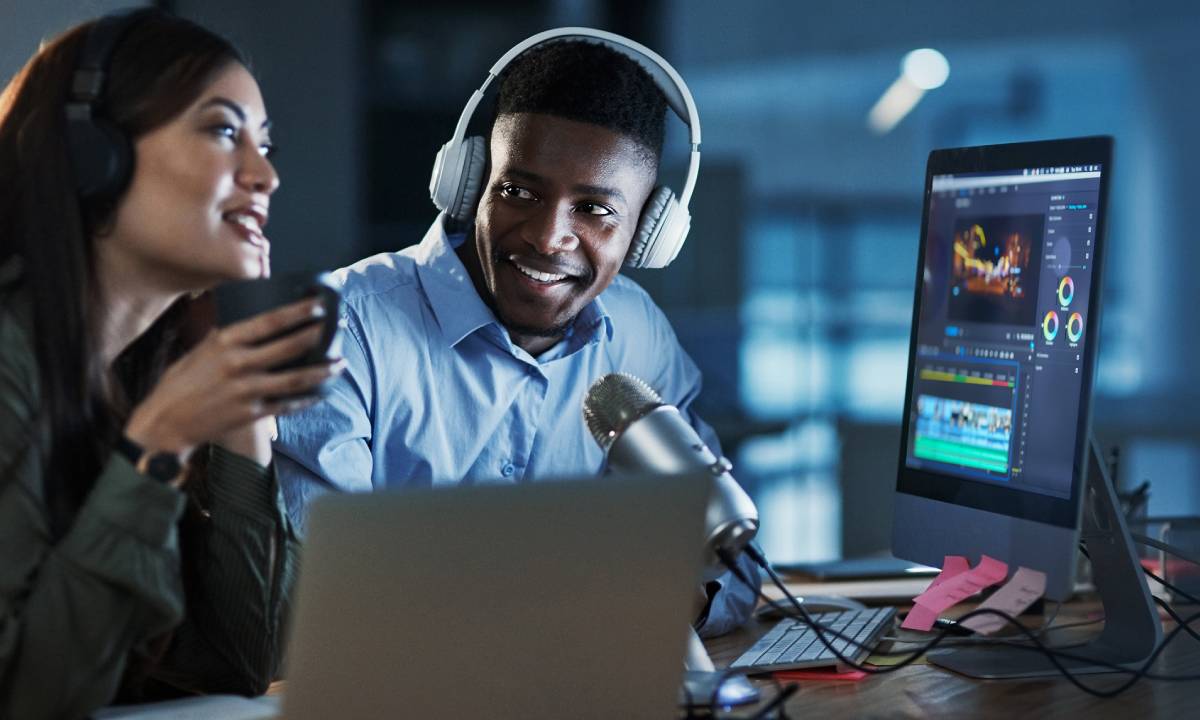 Open share menuClose share menu
In the entertainment industry, film and media producers often need a track record of success to obtain financing. But they face a challenge in gaining essential experience without this financing. A new RBC program aims to solve the “chicken or the egg” conundrum and lower other key barriers.

The Media & Entertainment team at RBC has recognized the challenges emerging producers face when seeking funding, and how these challenges are amplified for Black, Indigenous and People of Colour (BIPOC). The new BIPOC Emerging Producer program at RBC is designed to provide access to financing and other crucial support to non-established producers in the BIPOC community.

Today, there are more places more opportunities for emerging producers to display their content than ever before. This is the good news. The challenge arises when these producers are looking for interim financing to cover a production’s cash flow needs until tax credits are received (which can be 18-24 months down the road). “Emerging producers often have challenges demonstrating a track record, making it difficult for them to obtain financing” explains Margaret Lewis, who is a Commercial Account Manager in RBC’s Media & Entertainment team and Nigerian-Canadian. “Typically, lenders look for a history of completing and delivering projects, experience filing tax credits for their productions and a financial foundation that offers security.”

Cameron Skura is an RBC Commercial Account Manager of Métis heritage with a background in acting. He works with Lewis in RBC’s Media & Entertainment group and adds that for emerging producers trying to access funding, it’s very much like a “Catch 22.” “What happens is a producer will have a fully funded project with investment grade counterparties, but they’re not able to get the cameras rolling because they don’t have the cash flow to bridge them until they get the receivables,” he explains.

In examining the barriers to access production lending within the film and media finance industry, the team found that while the lending process was falling short in meeting the needs of emerging producers, within that population there was an over-representation of Black, Indigenous and People of Colour who weren’t able to access financing. “Whether you’re looking at funding bodies or broadcasters, there have been systems in place for years that have restricted BIPOC producers from accessing opportunity and funding to create content,” says Lewis.

It was Lewis that took the initiative to first ask ‘why,’ identifying the barriers to access in consultation with industry experts and gaining an understanding of how to better support these communities. The Media & Entertainment team, as well as broader RBC groups, rallied with support to acknowledge the challenges and pave the way for change.

“There was great support at all levels within the organization to push forward with supporting our colleagues to question the status quo and soliciting feedback from various industry organizations on where the points of friction were. This really was a team effort,” says Andrew Giosa, Vice President, Media & Entertainment at RBC.

Working with Farhana Kassam, a Director in RBC’s National Office Business Credit team, the BIPOC Emerging Producers program was subsequently conceived to create an efficient pathway toward access to funding, including access to cash flow. “As the child of a Ugandan-Canadian entrepreneur, I have witnessed first-hand the disparity in access to financing that exists for BIPOC business owners,” says Kassam. Being able to bring a program like this to fruition is no small feat. The alignment across the organization to change the narrative and support the next generation of BIPOC talent clearly demonstrates the commitment that RBC has made to supporting racialized communities.”

Access to affordable capital is another important feature of the program. “Many emerging producers will go to private financiers that are more expensive,” explains Lewis. “The result is they may have to give up paying themselves to be able to afford private financing or even part of the ownership of their project. Part of the reason we wanted to create this program was to provide access to bank financing, which typically represents the lowest cost of capital.”

The program offers a further opportunity to foster relationships with media financing specialists, enabling emerging producers to develop connections with an educated and experienced team. “It will offer a holistic response in terms of getting professionals to support emerging producers and help ensure their projects are brought to fruition,” says Skura. “Getting a project financed is valuable, but so is advice on how to amend or tweak a project so that it may become financeable,” adds Giosa.

Investing in the arts is a long-standing priority for RBC. “We recognize the role that arts plays in building vibrant communities and strong economies,” says Giosa. “RBC is strongly committed to empowering our country’s emerging producers to fulfill their dreams and aspirations, and it is so important that the film and television that is being produced is as diverse and inclusive as the communities in which we live as Canadians.” The program aligns to RBC’s multiyear commitment to support emerging talent and help them to bridge the gap from emerging to established through the RBC Emerging Artists program, networks and exposure to new and diverse audience programming. In addition, it aligns to RBC’s ongoing commitment to Diversity and Inclusion, which has been a cornerstone of the organization’s values for years and was recently reinforced by its Action Plan Against Systemic Racism, launched in 2020. “RBC is committed to supporting inclusion and opportunity for all people and we continue to seek ways to open doors to a better future. We’re extremely proud of our new BIPOC Emerging Producer program that promotes access to capital for BIPOC media producers working to share their stories and create valuable Canadian content in film and media. This program builds on our already successful BIPOC Entrepreneurship initiative launched in 2021,” says Niranjan Vivekanandan, Senior Vice President, Loyalty, Rewards & Merchant Solutions and Chair, Canadian Banking National Office Diversity Leadership Council at RBC.

Acknowledging the wide-spread systemic racism that has disproportionately disadvantaged Black, Indigenous and People of Colour, RBC’s Action Plan includes existing commitments to Indigenous communities, committing $100 million over five years in small business loans to Black entrepreneurs and a commitment to invest $50 million from now up to 2025 through RBC Future Launch to create meaningful pathways to prosperity for 25,000 BIPOC youth with investments such as skills development and mentoring. Between RBC’s commitment to emerging artists and its promise for social impact, the program complements the organization’s purpose of helping clients thrive and communities prosper.

Equipping the filmmakers of tomorrow

The team at RBC hopes that the BIPOC Emerging Producer program is a tool that can be leveraged by the future leaders of the industry to advance and accelerate their career trajectory by strengthening their experience base and building equity in their businesses.

What’s more, there is a need for these producers’ stories to be told – a need this program can fulfill. “There has been a lot of conversation recently around the way that Indigenous people have been treated,” says Skura by way of example. “And I think there is a lot of interest to understand the history. By giving Indigenous filmmakers – as well as other BIPOC producers – full creative control, it’s the best way to carry their stories forward. We want to enable the next generation of voices to be heard.”

The BIPOC Emerging Producer program at RBC is launching June 10th. For more information about application guidelines and to learn more about the program, talk to a media and entertainment specialist. 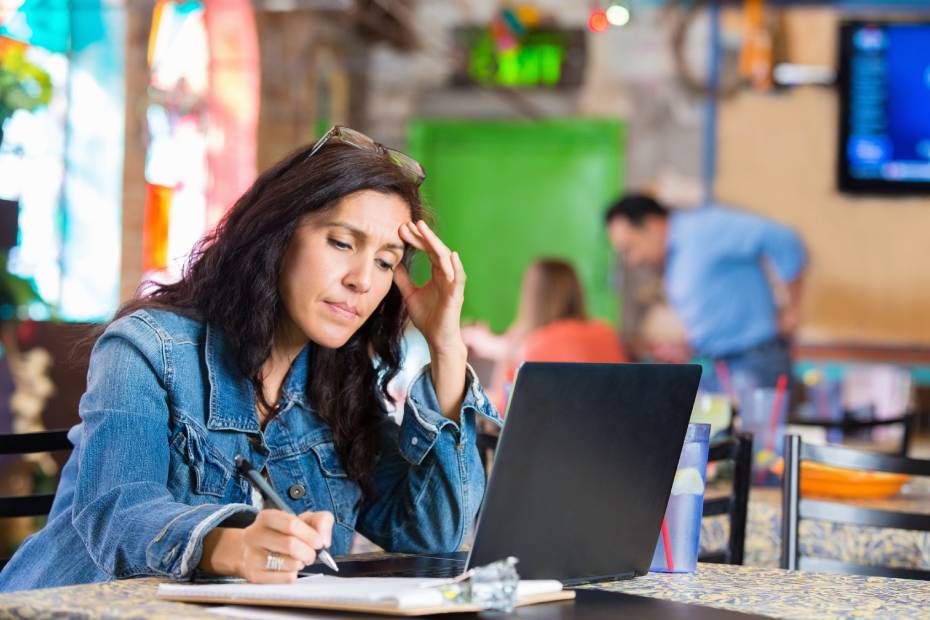 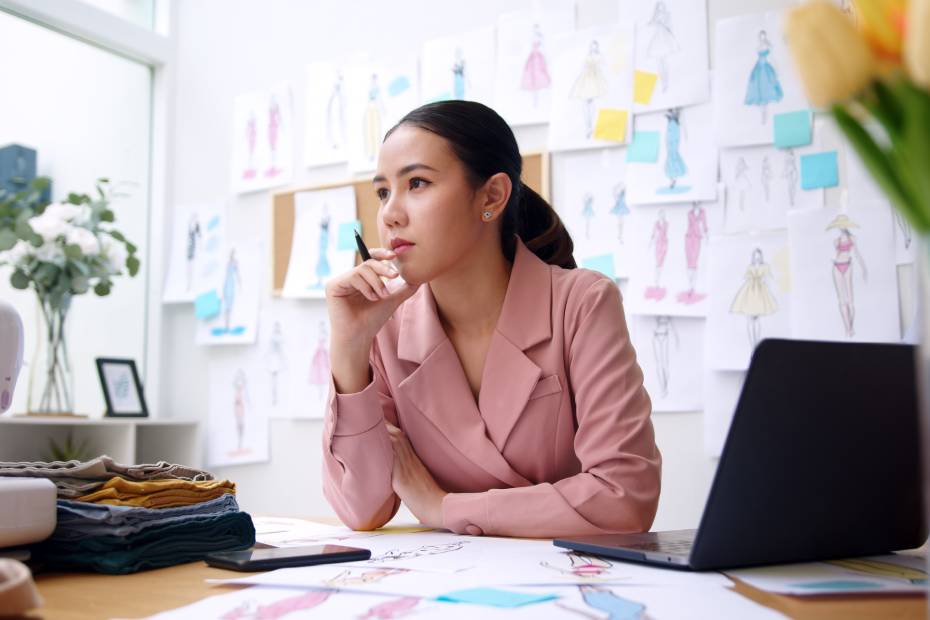 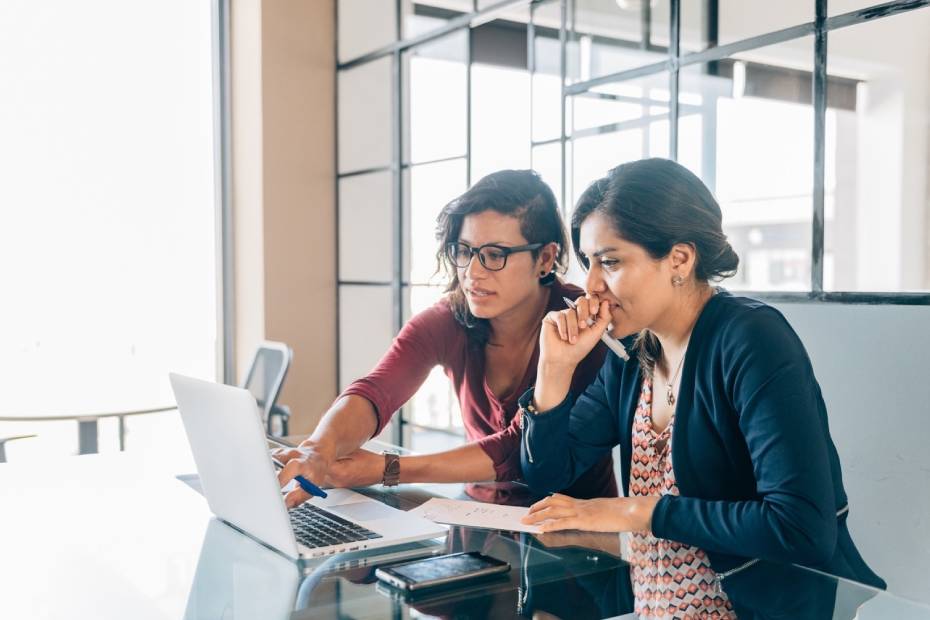 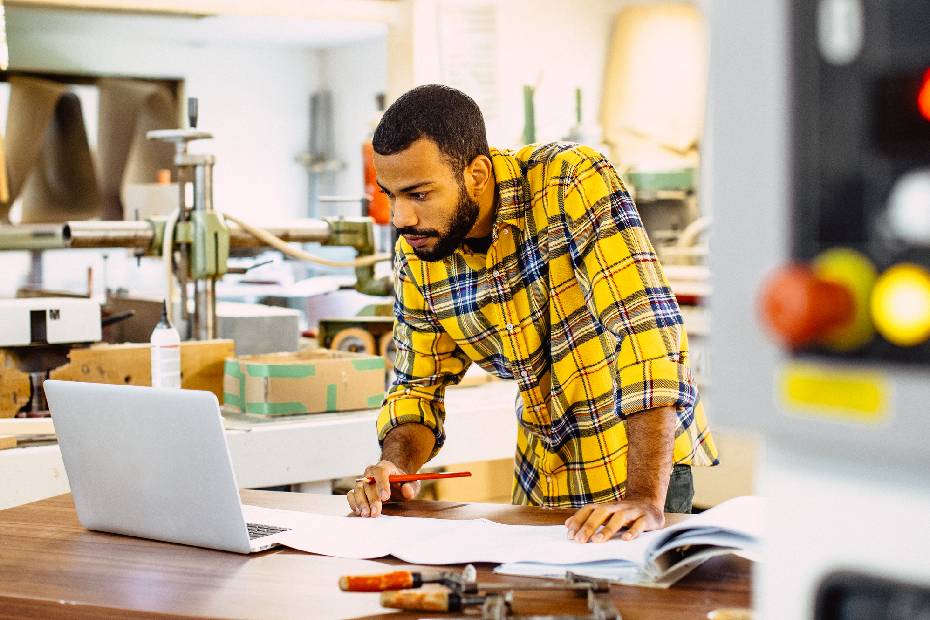 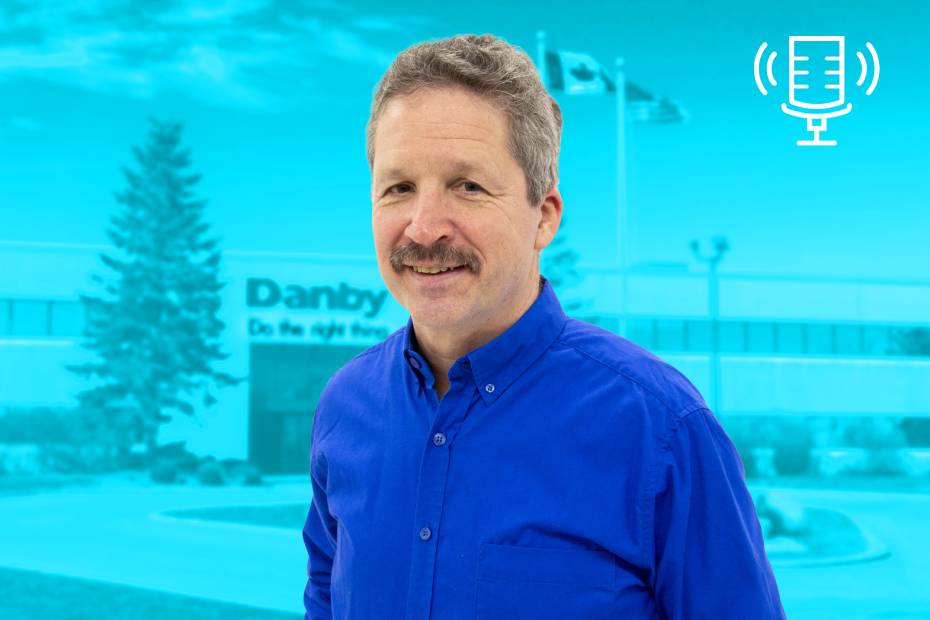